“While there has been an incredible amount of technical optimism surrounding architecture in the last three decades,” says Australian curator Adrian Lahoud, “a serious intellectual project has been lacking.” In provocation, Lahoud has announced a new architectural competition, Past Forward, initiated by Think Space in Zagreb, Croatia, which will repeat three architectural competitions from recent history: The Peak Leisure Club Hong Kong competition, won by Zaha Hadid Architects in 1983; the Yokohama Port Terminal competition, won by Foreign Office Architects in 1994; and the Blur Building competition, won by Diller Scofidio and Renfro in 1999. Each past project encapsulates a unique moment of disciplinary transformation, heralding new and radical approaches to organization, aesthetics and technology within architecture while continuing to reverberate through architecture in different ways. “By looking back,” says Lahoud, “we can discern how far we have moved and in what direction.”

As part of the new competition, the original competition winners — Zaha Hadid, Patrik Schumacher, Alejandro Zaera-Polo, Ricardo Scofidio and Charles Renfro — will act as jurors for their respective competitions. The competition closed on 17 July 2012, with winning entries from the new phase to be exhibited alongside the original winning panels in October 2012 at Storefront for Art and Architecture in New York City. 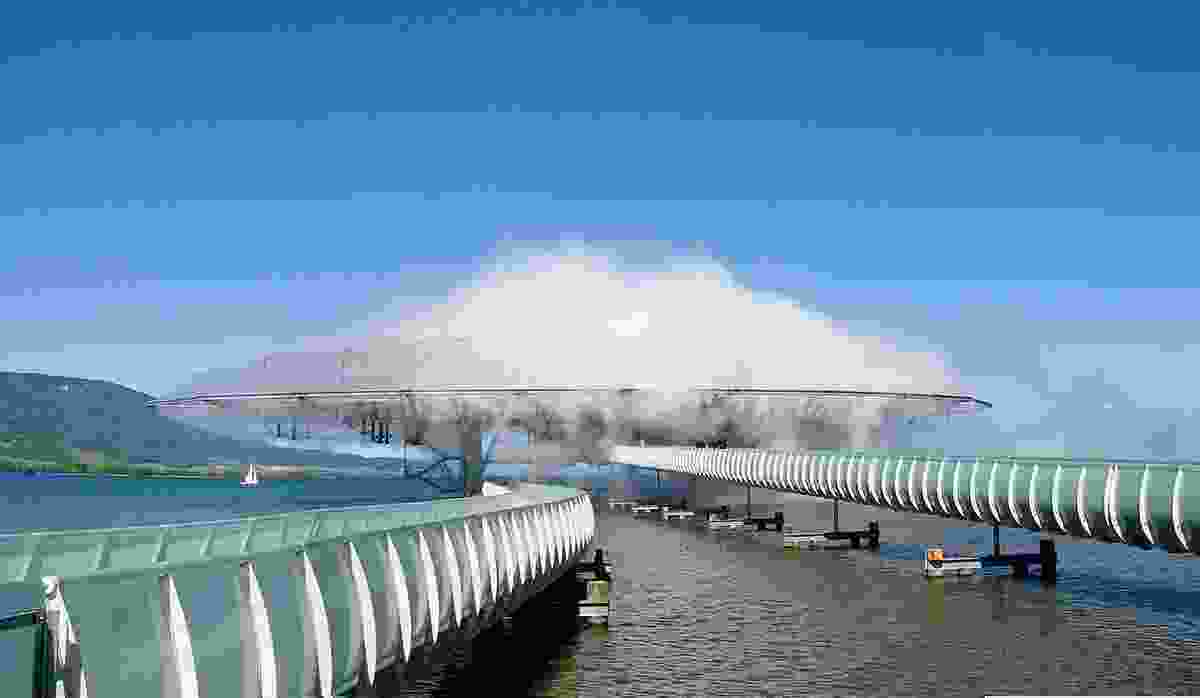 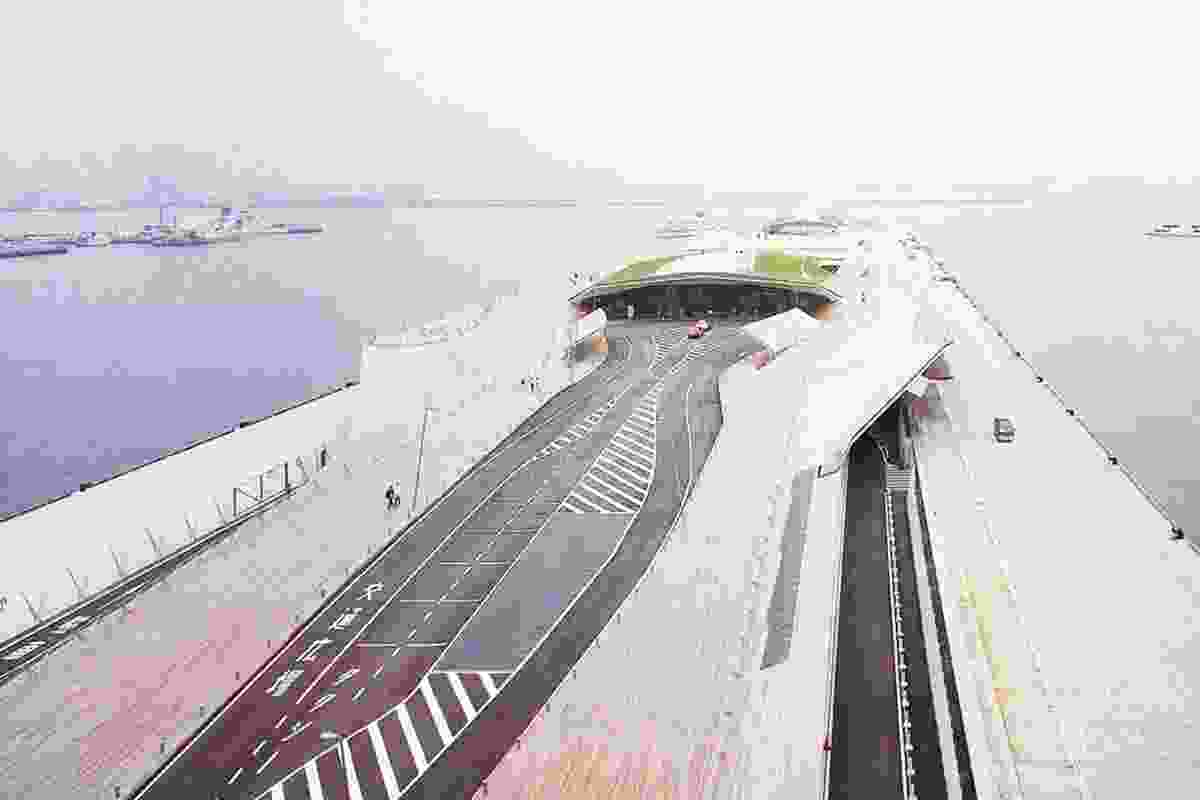 Foreign Office Architects’ Yokohama Port Terminal, which was completed in 2002 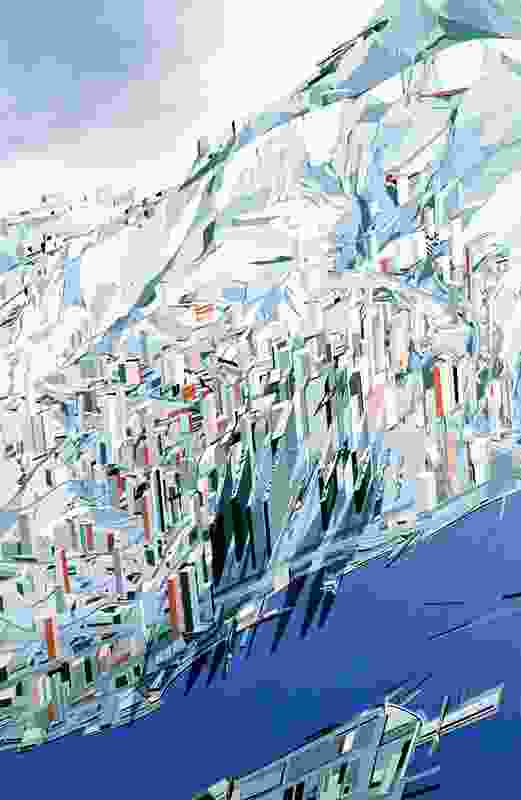