The New South Wales Architecture Awards were announced at the Sydney Hilton Hotel earlier this month.

An extended discussion and a full list of winners and commended projects will appear in the September issue of Architecture Australia. 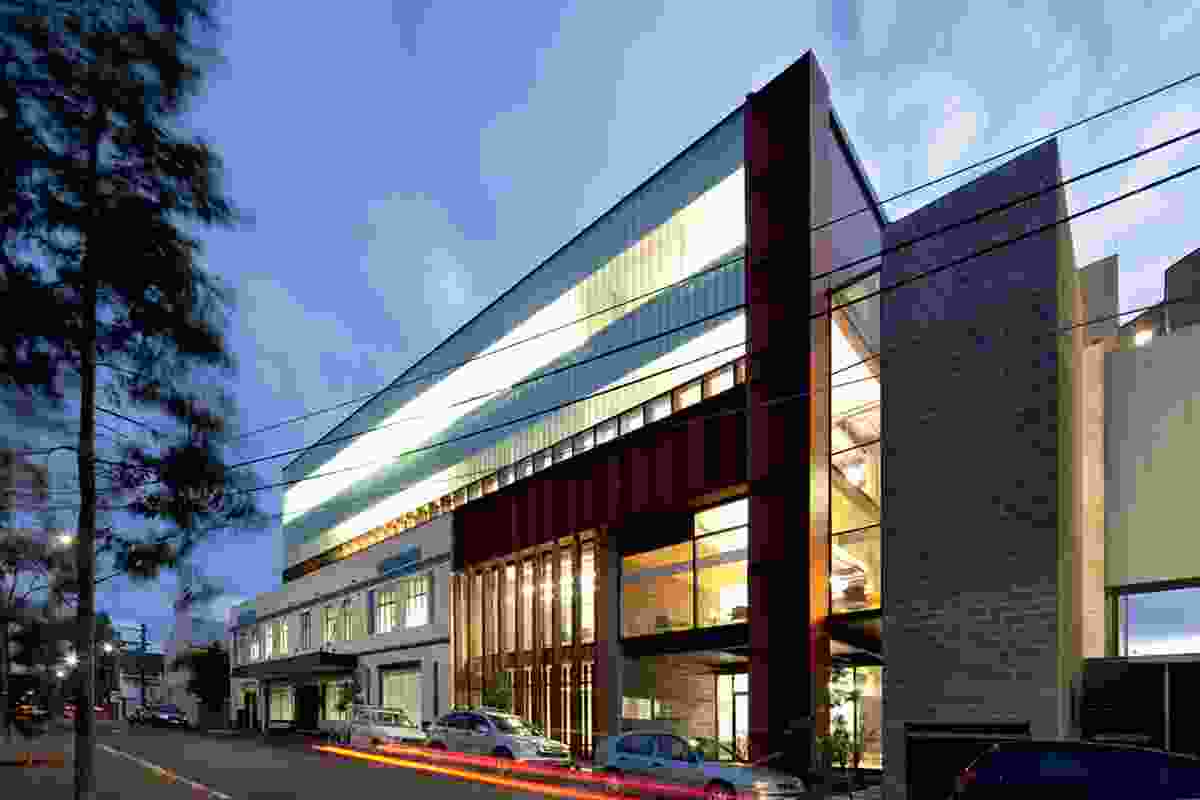 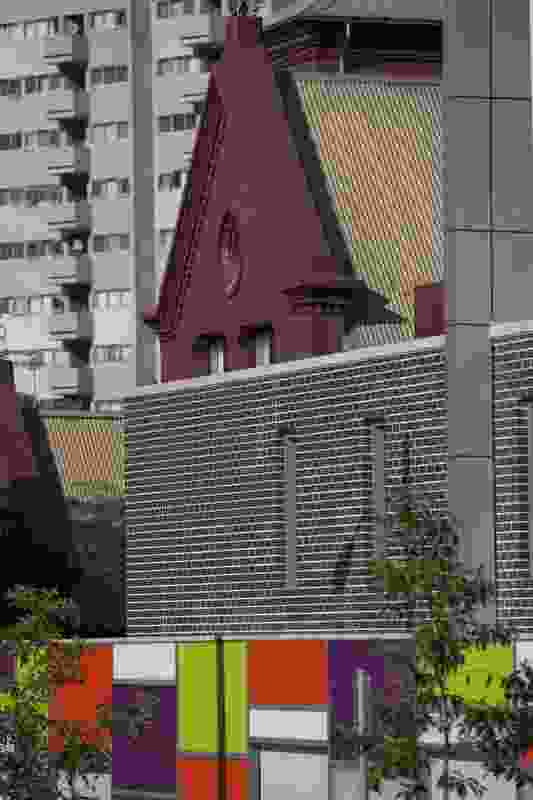 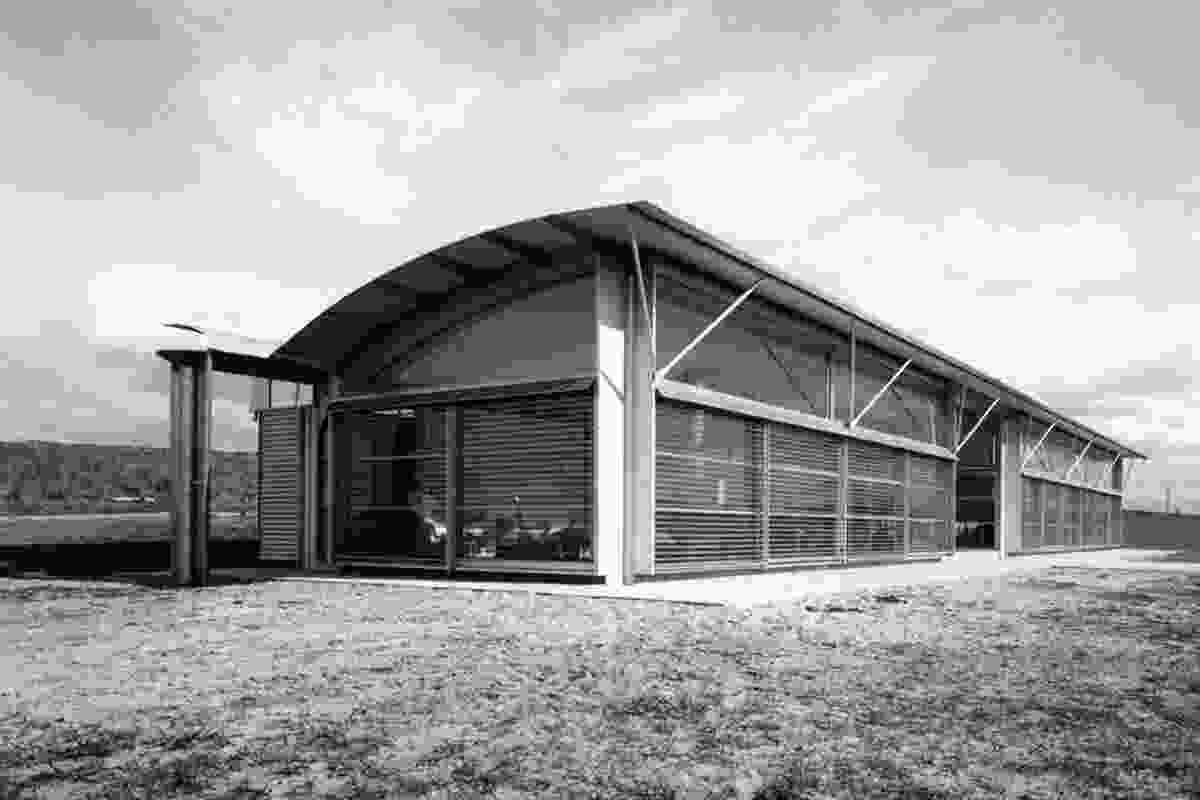 The winner of the Enduring Architecture Award – Magney House by Glenn Murcutt. 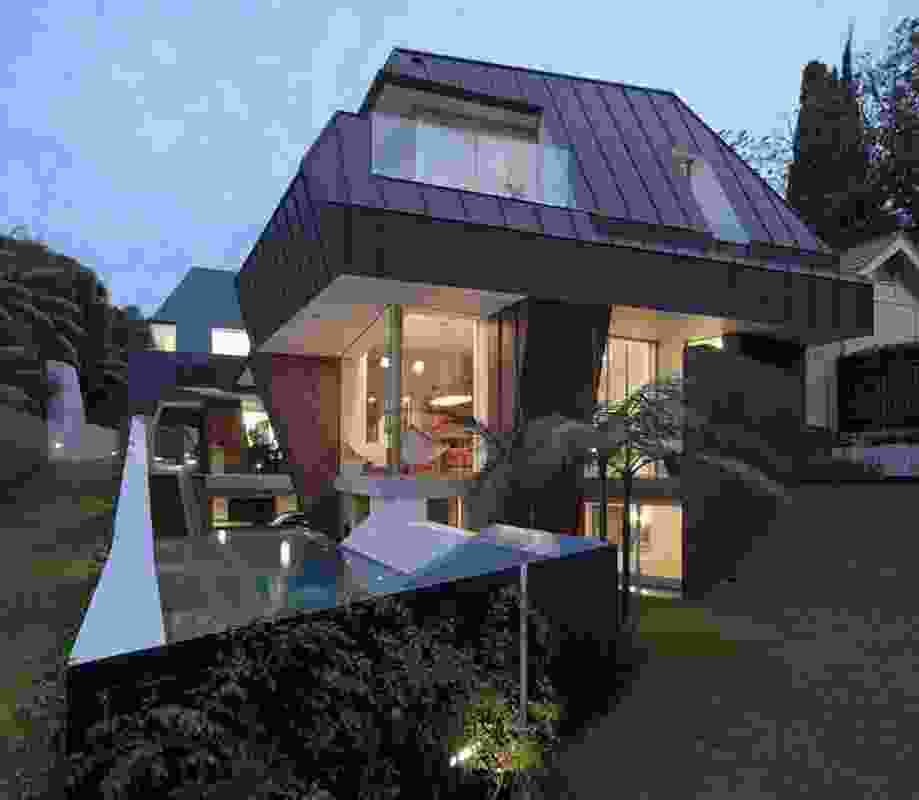 Winner of the Wilkinson Award – DPR House by mck architects.