For the first time in more than 200 years, the role of the NSW government architect will be held by a woman.

The NSW minister for planning and public spaces Rob Stokes has announced the appointment of BVN principal Abbie Galvin to the position, following a year-long search.

“I’m delighted Ms. Galvin will be our new Government Architect and the first woman to hold the position since it was created more than 200 years ago,” Stokes said.

Galvin will be responsible for championing design excellence across the state, shaping quality places and public spaces, and collaborating with agencies, councils, industry and community.

Galvin has more than 25 years’ experience leading projects in a variety of sectors including public and urban, workplace, commercial, masterplanning, defence, research, education and health.

She will begin her role in December 2019. “I am passionate about taking on this role at a time when NSW is going through such dynamic and far-reaching change,” Galvin said.

“It is an honour to have a position at the table to help shape the future of our State and I look forward to working with the minister and our communities to achieve significant outcomes.” 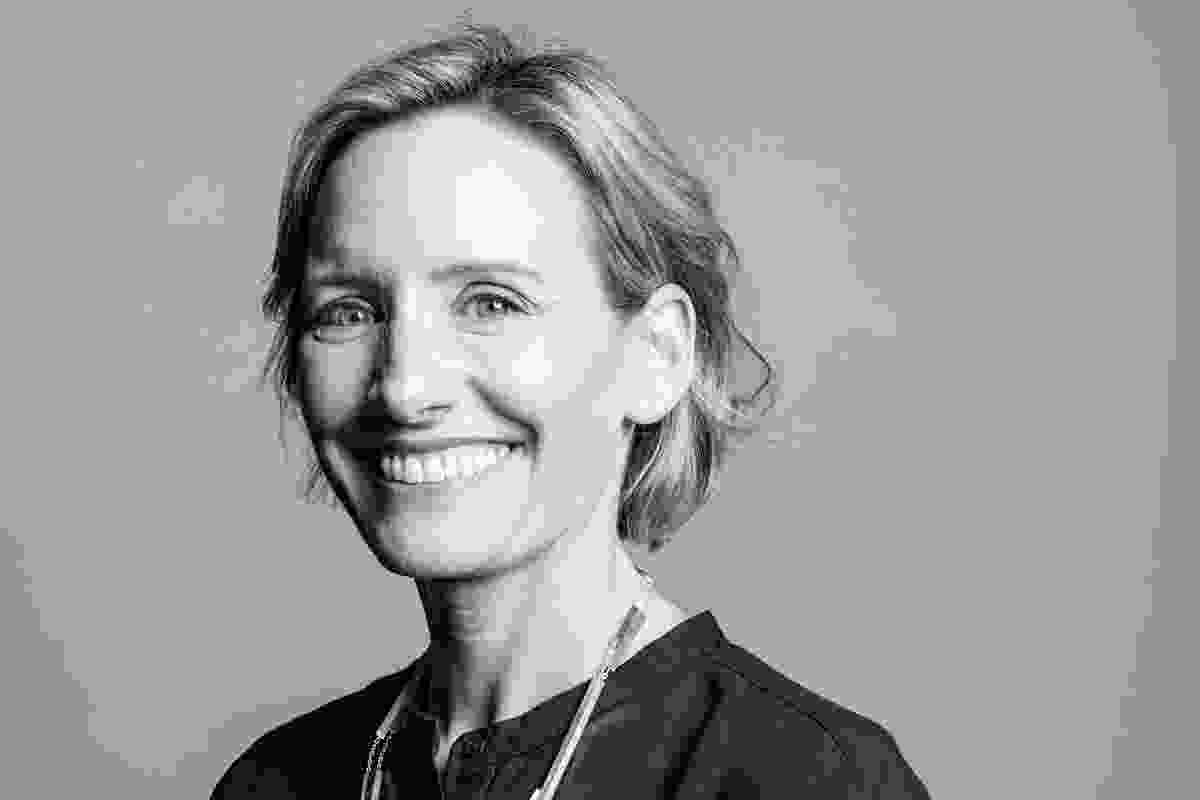