A draft bill circulated by the NSW government promises greater oversight over the design and construction of buildings.

The Design and Building Practitioners Bill 2019 comes in response to the February 2018 Shergold Weir report into the effectiveness of compliance and enforcement systems in the industry and follows a string of high-profile building defects cases in NSW such as that of Opal Tower.

That report made a total of 24 recommendations, chief among them the mandatory registration of building practitioners, including the builder, site or project manager, building surveyor, building inspector, architect, engineer, designer/draftsperson, plumber and fire safety practitioner.

The draft bill partially incorporates that recommendation, by requiring that design practitioners who prepare a “regulated design” for a building element (such as the design of the building itself or a fire safety system) must submit a compliance declaration to declare that the designs comply with the Building Code of Australia. The person who makes that declaration must be registered.

Building practitioners who build from a regulated design also must lodge a compliance declaration, and they too are required to be registered.

The Australian Institute of Architects said in a statement to ArchitectureAU that, “The Institute is working collaboratively with Fair Trading NSW and the office of the Minister for Better Regulation and Innovation, and we are pleased to see the Building Commissioner making good progress with much needed reforms.

“We have established a working group involving key stakeholders from across the industry and through this group we are proactively providing recommendations to government on improving accountability throughout the building process for safer, better built outcomes. We are currently reviewing the draft bill and will be finalising our response in a formal submission.”

In response to the government’s release of the Building Stronger Foundations discussion paper in July, the institute identified a number of gaps in the government’s approach. It recommended that the government bring developers into the regulatory regime, with a statutory duty of compliance and ongoing duty of care to subsequent owners.

The Institute also called for the introduction of a “holistic, independent inspection and certification regime” to provide independent oversight of construction techniques, and for the regulatory system to have stronger oversight of higher risk areas such as complex multi-storey buildings.

“We welcome efforts to improve compliance but they must go hand in hand with significant improvements in the rules that govern construction in this country,” NSW chapter president Kathlyn Loseby said at the time.

“Previously, we used to have independent and rigorous checks in place where an architect would oversee the design, materials choice and construction to ensure compliance.

“Over the years, this role has been whittled away in a culture that prioritises time and cost-saving over quality. We need this type of role back in the construction process of complex buildings to ensure there is quality assurance throughout design and development.”

Engineers Australia has criticised the draft bill. In a statement, they contended that the government has not delivered on its commitments and is not doing enough to enhance community safety and consumer protection.

“If the bill in its current form passes parliament, we know that the government will only require a select few engineers who work on construction of residential buildings to be registered,” said Jonathan Russell, the peak body’s national manager of public affairs.

“The reality is that under the new regime, a person who has no experience as an engineer and no education as an engineer can call themselves an engineer and carry out unregulated engineering work on office buildings, factory buildings and major pieces of public infrastructure, including freeways, railways and bridges, and not have to be registered.”

For its part, the government said the draft bill lays the foundations for major reforms within the building sector.

“The bill will deliver stronger accountability in the building industry and help deliver confidence back in the industry,” said Kevin Anderson, the Minister for Better Regulation.

“The fundamental objective of these reforms is to improve the transparency, accountability and quality of work within the sector by ensuring homes are designed and built in accordance with the Building Code of Australia.”

In addition to the greater requirement for registration, the draft bill also requires that major variations to designs must be declared as compliant before being provided to the builder.

It also clarifies the common law to ensure a duty of care is owed for construction work to the owners of buildings. It states “A person who carries out construction work has a duty to exercise reasonable care to avoid economic loss caused by defects in or related to a building for which the work is done.”

The draft bill is open for consultation until Wednesday 16 October. To see the draft bill, head here. 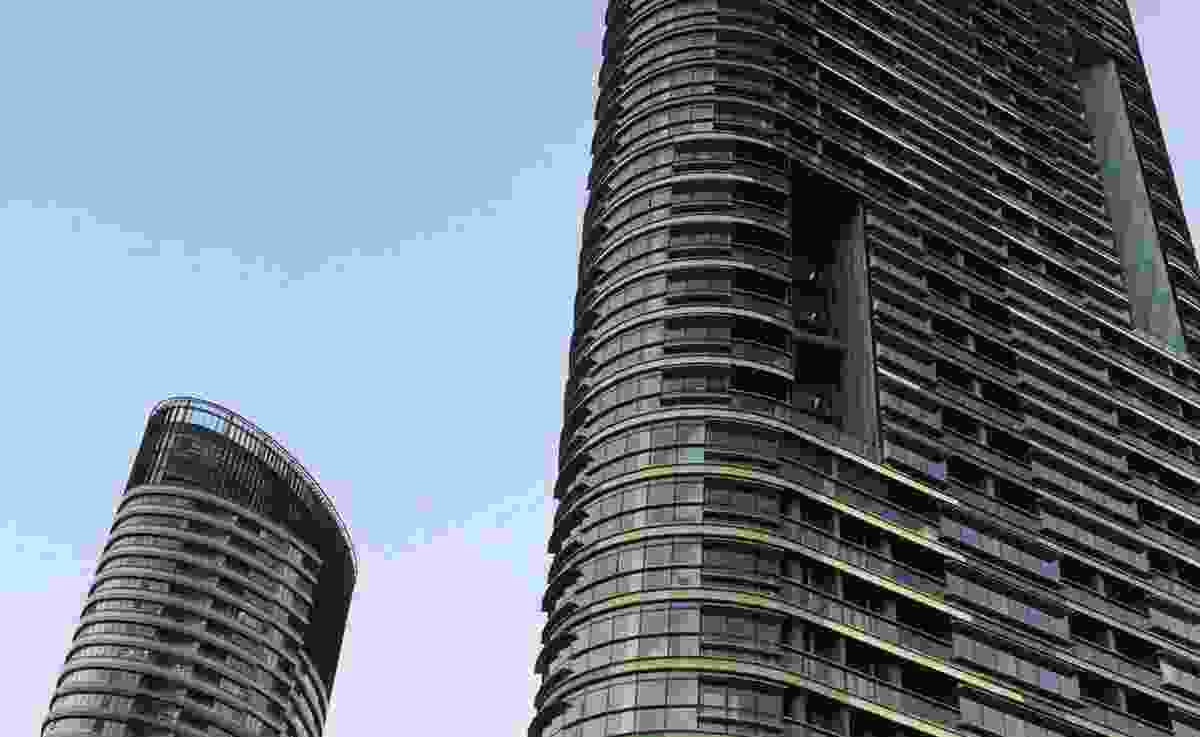