The NSW government has directed the Greater Sydney Commission to immediately review planning rules for Pyrmont and the Western Harbour “to ensure they are consistent with the government’s vision for its future.”

The move follows a planning department recommendation that the proposed $530 million Star Casino hotel and residential tower in Pyrmont, designed by FJMT, be rejected.

In a press release announcing the review circulated on Monday 19 August – titled “Pyrmont set for a facelift” – premier Gladys Berejiklian is quoted as saying that there isa unique opportunity before the government to transform Pyrmont and the Western Harbour precinct into an iconic destination.

“I am sending a strong message that Pyrmont is open for business and ready to be taken to the next level,” she said.

“While individual applications will continue to be determined on their merits, this review sends a clear signal that our government believes the Pyrmont area has a bright and exciting future as a key part of the NSW visitor economy.”

The press release does not mention the planned Star Casino tower as a reason for the review, but opponents of the proposal have expressed their scepticism. In a mayoral minute moved at a City of Sydney council meeting on Monday night, Clover Moore said, “This is a point of vital importance to maintaining public faith in the credibility of the planning system.”

“It appears that the certainty that the City of Sydney’s earlier planning process gave to residents in Pyrmont, which influenced their decisions to live there, is under threat.

“It is an astounding betrayal of public trust.”

Moore noted that since the planning department’s rejection of the proposal there has been a sustained campaign from sections of the media against the decision, including from The Daily Telegraph, which, she noted, has run 27 articles critical of the recommendation, including four front pages articles, three editorials and four op-eds.

The state’s treasurer Dominic Perrottet came out in favour of the proposal in July, telling 2GB that the 237-metre-tall tower would make a “real difference to tourism in our city and state and our country.”

In its recommendation to axe the proposal, the Department of Planning, Industry and Environment deemed the tower to be “unduly prominent,” “over-assertive” and “not in the public interest.”

During a period of public engagement, the department received 144 submissions on the proposal, including 117 from the public, 88 of which were objections.

Having received more than 25 objecting submissions, the proposal has been referred to the Independent Planning Commission for final determination. The commission is holding a public meeting on the proposal on 27 August.

The Greater Sydney Commission commenced its review of the planning rules last week, and their report is due to be completed by the end of September. 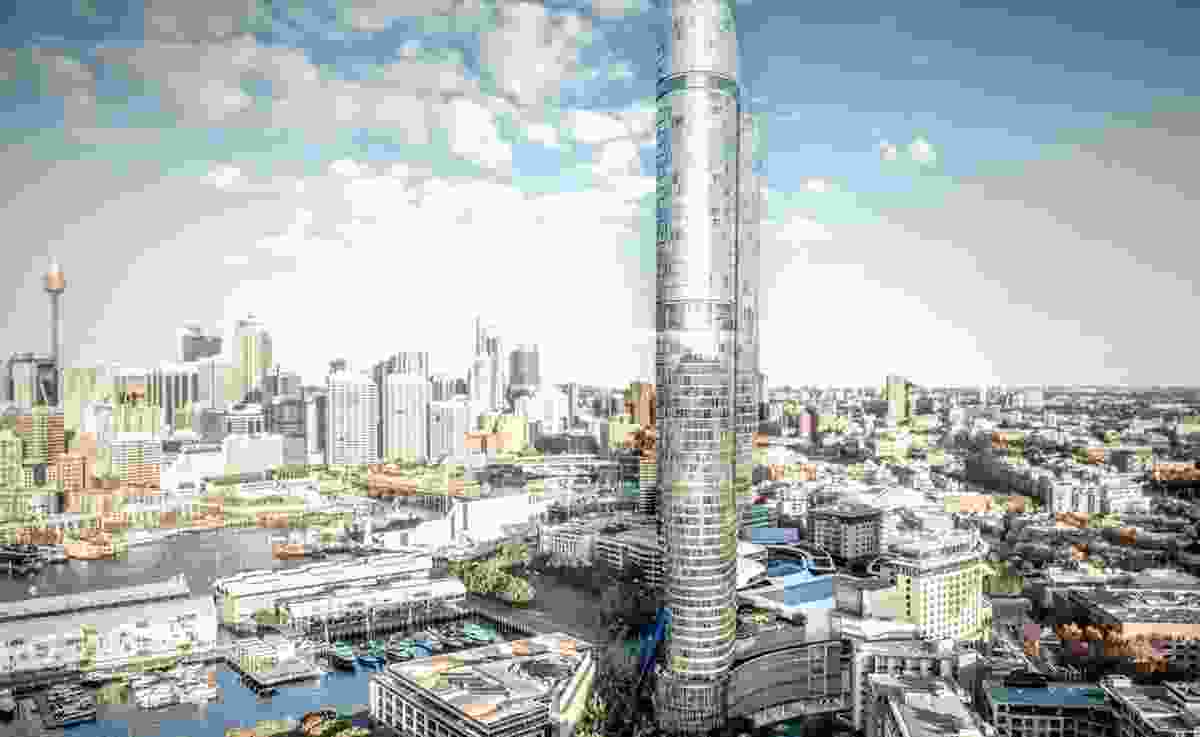