The city of Sydney in New South Wales.

The NSW government has launched a draft architecture and design policy for New South Wales.

The draft policy, titled Better Placed, has been prepared by the NSW Office of the Government Architect and was announced by NSW planning minister Rob Stokes.

The strategic arm of the NSW Office of the Government Architect is now part of the NSW Department of Planning and Environment, having formerly been part of the state’s Public Works department. The move, announced in January 2016, shifted the focus of the office from a design and construct role to a strategic and advisory role.

This draft policy lays the foundation for the design-led planning strategy being developed by the government architect’s office, one of the first strategic documents produced by GAO since restructure.

The strategy will provide guidance to support good design outcomes and introduce new initiatives, including the establishment of a NSW State Design Advisory Panel for key state significant projects.

Minister Stokes said good design and planning in Sydney was important to avoid ending up with “a big, disorganized, ugly city.”

“Focusing on design will help maximize benefits from the billions of dollars the NSW government is spending on infrastructure, so we can build an even better future for our city and state,” Stokes said.

Stokes also revealed changes to the 1979 Environmental Planning and Assessment Act, which will undergo consultation later this year and will include a new object promoting good design in the built environment.

“Good design is critical to creating liveable, productive, sustainable and resilient communities, and we want to champion good design through a new policy and give it weight through legislative changes,” said Stokes.

The Australian Institute of Architects’ NSW president, Shaun Carter, said the policy had the potential to ensure the same base level of design excellence across all new development in the state as SEPP 65 and the Apartment Design Guide had done for multiresidential development.

Carter said the draft policy would “inform a new era of design-led planning that has the potential to make the state’s towns and cities more individual and interesting.”

He continued: “Architects and other design professional apply joined-up design thinking in all our projects. We look at the context of the individual building or place and aim to deliver a result that benefits the whole community, not just the organization that commissions it.

“The new policy provides the opportunity to apply that kind of holistic problem-solving to the planning and design of precincts, towns and cities.”

Comments and suggestions can be made to the Government Architect via contact with the office.

The NSW Office of the Government Architect is celebrating its bicentenary in 2016. To mark this, the office has been running GA200+, a series of events exploring opportunities for built environment industry leaders to engage directly in discussions with government on policy direction. These conversations will also inform the Policy for Architecture and Urban Design in NSW. 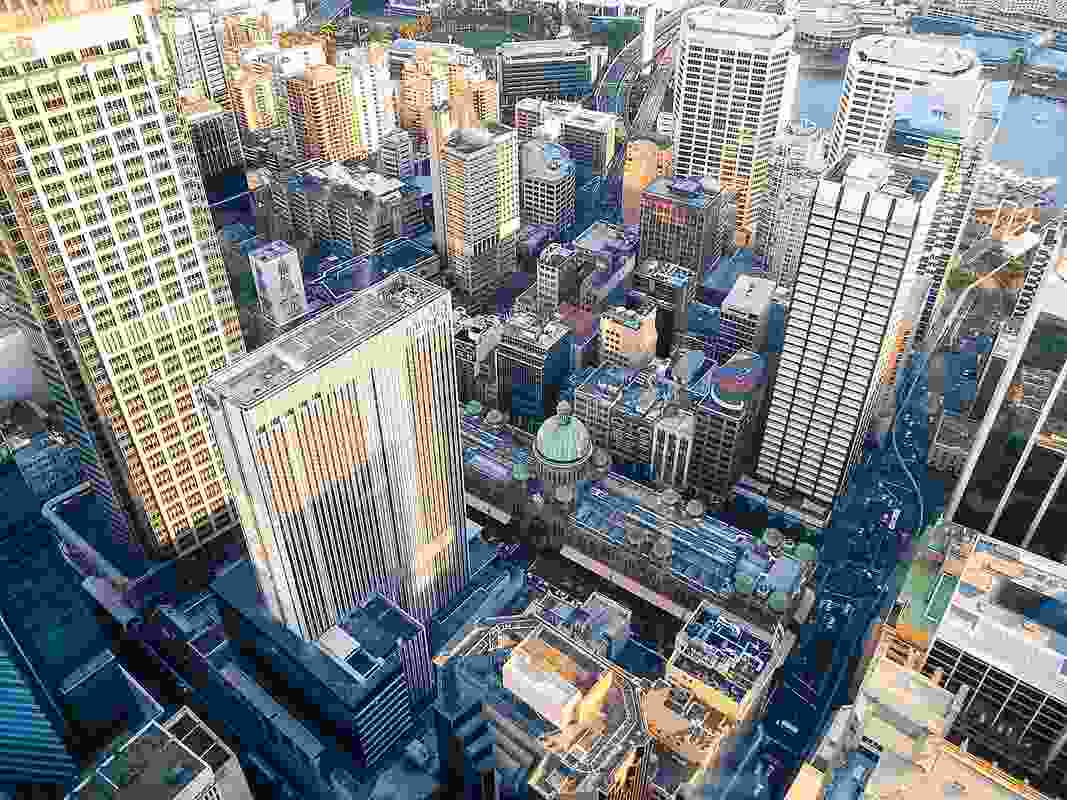 The city of Sydney in New South Wales.