The NSW government has announced it will set aside $310 million over the next decade for the redevelopment of a riverfront site in western Sydney that contains some of Australia’s oldest and most significant colonial buildings.

The Parramatta North Urban Transformation Program will surround the heritage-listed sites with 2,700 new homes, with one third of the site reserved as open public space. The Parramatta River foreshore will be rehabilitated and public artworks comissioned and installed.

A significant portion of the funds will be used for heritage conservation works, which includes the refurbishment of elements of the Cumberland Hospital East Campus buildings and the relocation of the hospital. Located north of the UNESCO World Heritage Site-listed Old Government House, Cumberland Hospital began life as the Parramatta Female Factory, a workhouse and residence for “unassigned” convict women that opened in 1821 and was Australia’s first purpose-built establishment for convict women sent to NSW. It was converted for use as the Asylum for the Lunatic and Invalid Convicts after 1847, before it was renamed Cumberland Hospital in 1983. The hospital still operates as a psychiatric care and treatment facility today.

Adjacent to the hospital is a heritage-listed former women’s prison, which originally opened in 1844 as Australia’s first government-owned Catholic orphanage. It later became the Parramatta Girls Industrial School, a government home for delinquent children, and was run as a welfare centre until 1980, when it operated as the Norma Parker Correctional Facility, which was in turn decommissioned in 2010. The site is particularly historically signficiant for housing Stolen Generations and Forgotten Australians children. The building was designed by architect Henry Ginn, who would later go on to become the first Colonial Architect of Victoria.

Beggs said $18 million of repairs to heritage buildings and archaeological work will soon be underway. “All buildings of exceptional and high significance within the heritage core will be retained.”

First announced in 2014, the planned redevelopment of the site, which included the construction of almost 4,000 new dwellings in buildings up to 30 storeys high, was met with resistance from heritage bodies which were concerned over the density of the proposed development and the effect it would have on the character of the heritage sites. “They’re actually squeezed in, and they’re crowding out the cluster of colonial architecture buildings, “North Parramatta Residents’ Action Group vice president Jon Hillman told ArchitectureAU.

Writing for ArchitectureAU in 2015, activist, artist and author Bonney Djuric, who has a personal history with the area dating back to 1970 at the Parramatta Girls Home, argued that concerns over the preservation of heritage buildings did not take into account the complex history of those sites. “My quest to make change, to reshape a better future for this site, comes from a desire that the rampant institutionalization of people never happens again.”

“Crucially, the very people who occupied these institutions should be given every opportunity to participate in determinations for the sites, not just those who have rather romanticised views of sandstone buildings and river settings. This sort of approach is unacceptable at other places of human suffering and trauma.”

“Weed-ridden grounds and neglected buildings are just that; without investment in their future restoration and activation, and the revitalized energies of daily human interaction connecting past to present, these places will simply remain graveyards of a bygone era.” 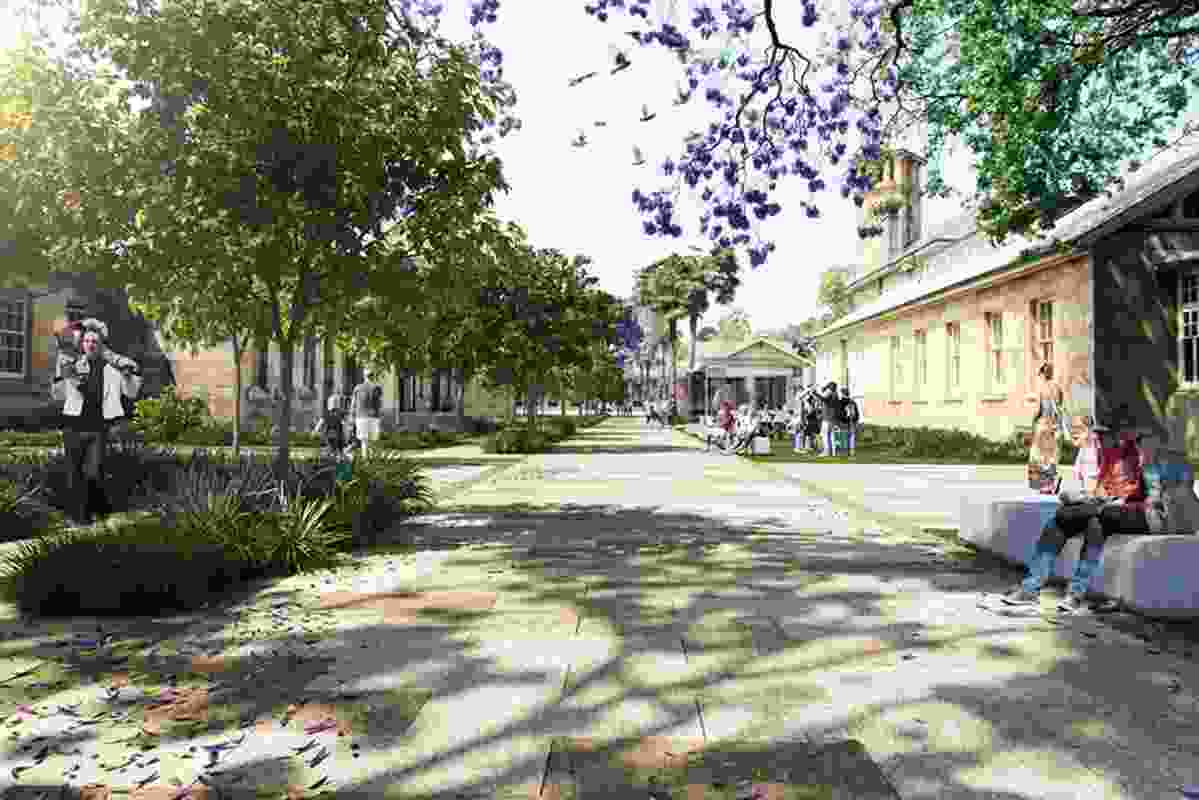 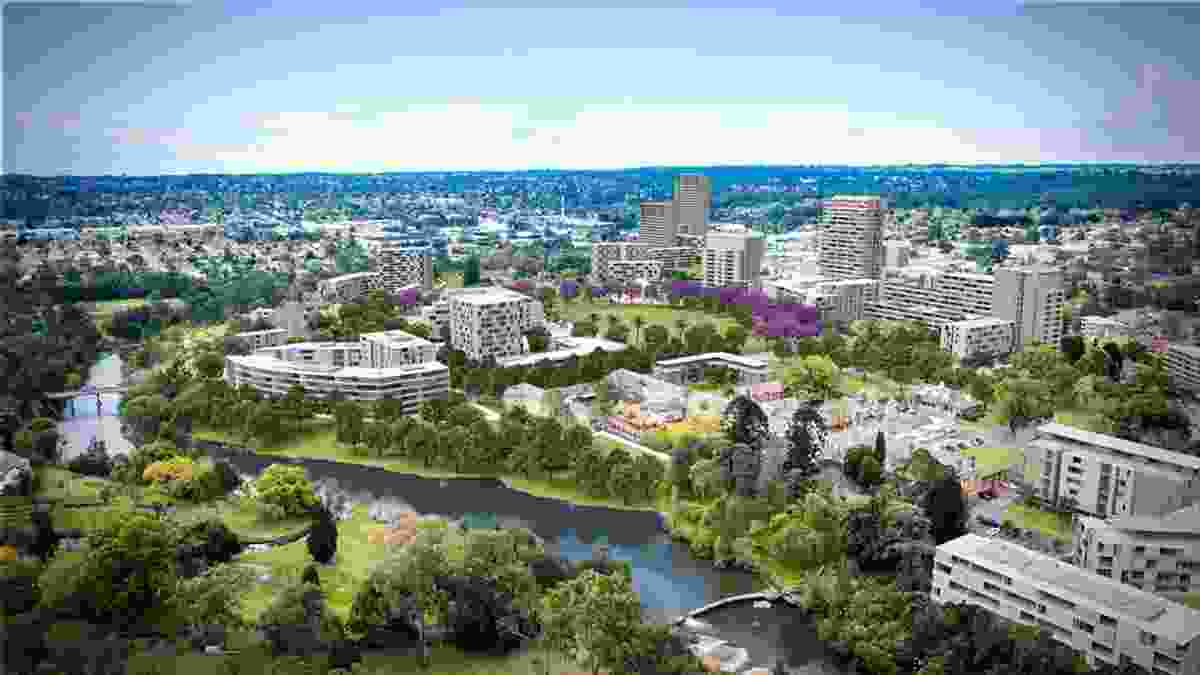