An increased proportion of Australia’s housing stock is unoccupied, according to the 2016 census, which also suggests that a significant proportion of new dwellings are unoccupied.

This represents an increase of 632,162 in total private dwellings since the 2011 census and an increase of 105,403 in unoccupied dwellings, which equates to 16.69 percent (or approximately one in six) new dwellings between 2011 and 2016 being unoccupied.

The occupancy of a property is determined by Australian Bureau of Statistics field officers, both during form delivery visits and through follow-up visits to properties that have not returned census forms.

Significantly higher vacancy rates were identified in some regional areas, particularly in areas associated with the resources boom.

High levels of housing vacancy in capital cities, however, has also been identified as a phenomenon for several years. The 2015 Speculative Vacancies report produced by Prosper Australia identified 82,724 residential properties in Melbourne as possibly vacant, based on their average daily water consumption being less than 50 litres. Of those, 24,872 dwellings had zero water consumption and were considered to be “demonstrably unoccupied.”

The Commonwealth and Victorian governments have independently announced plans to tax vacant properties. The Victorian government’s Vacant Residential Property Tax, which will come into force on 1 January 2018, will impose a levy on properties that are vacant for more than six months in a year.

The federal tax differs in that it only applies to foreign owners, with a $5,000 charge to properties that are vacant for more than six months.

The 2016 census did not distinguish between foreign and domestic ownership.

The increase in vacant dwellings is experienced globally. Leilani Farha, the United Nations special rapporteur for housing, authored a report, released in March, that found that increased vacancy was a symptom of the larger trend toward the commodification of housing.

“In such markets, the value of housing is no longer based on its social use. The housing is as valuable whether it is vacant or occupied, lived in or devoid of life. Homes sit empty while homeless populations burgeon.”

The release of the census data follows prolonged calls from the property development industry that increasing the supply of housing stock will alleviate housing affordability problems.

However, a study published by the Australian Housing and Urban Research Institute (AHURI) and the Bankwest Curtin Economics Centre (BCEC) earlier this year found that while housing supply has nominally kept pace with population growth in Australia, development occurs disproportionately in “mid-to-high” price segments, “meaning an increase in housing supply is not leading to better housing affordability.” 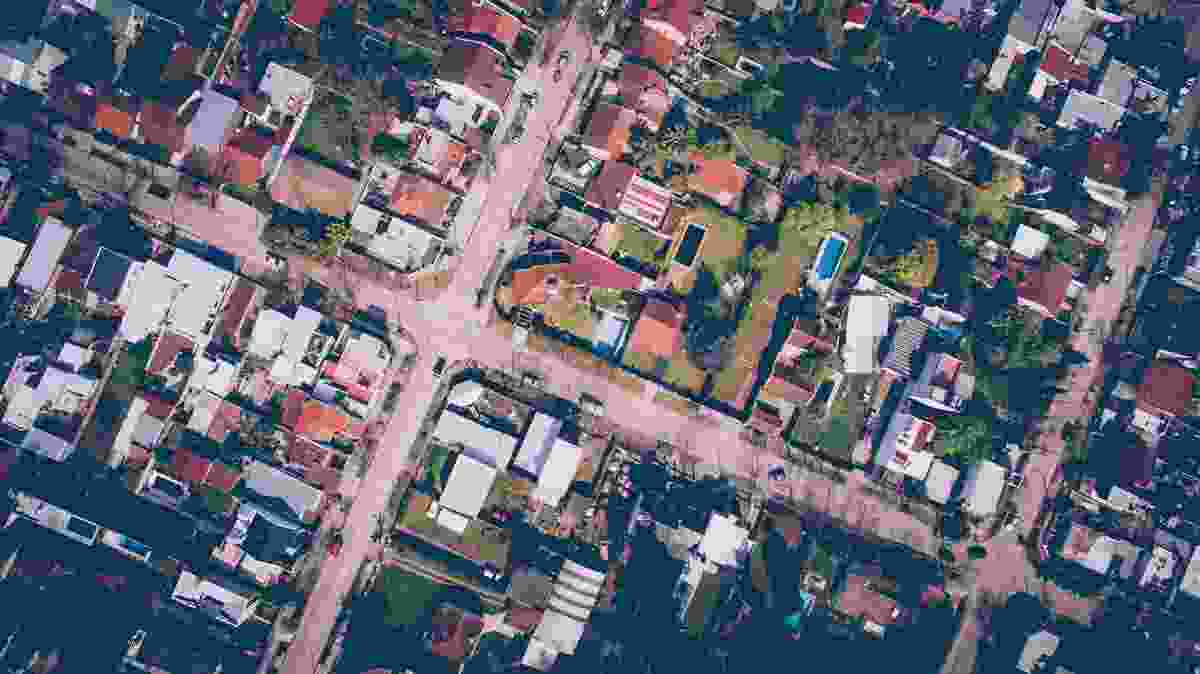