One of Australia’s “big four” banks has announced that it will provide long-term funding for crisis and affordable housing projects across the country, potentially opening a gateway to hundreds of such projects.

National Australia Bank (NAB) will provide loans and develop new “financing avenues” for non-profit groups and housing providers to build housing projects, in an initiative it describes as a “$2 billion commitment.” The projects could include crisis accommodation, community housing, disability housing, build-to-rent properties and sustainable developments.

In a statement, David Gall, NAB chief customer officer corporate and institutional banking, said, “Currently, there is a lack of long-term funding options for specialist housing providers which is contributing to a shortage of appropriate accommodation and shelter for Australians in need.

“This is a significant social issue – and we’re determined to help by funding more affordable and specialist homes and improving the capacity and financial maturity of the sector so that it can attract more investment.”

Bevan Warner, chief executive of housing provider Launch Housing, said the announcement “gives organisations like ours the confidence to plan and bring projects forward to both corporate and government funders, to help the growing number of people who desperately need housing and support.”

Sophie Dyring, director of Schored Architects and designer of a number of affordable housing projects including the Harris Transportable Housing Project for Launch Housing and the Coburg Townhouses for Women’s Property Initiatives (WPI), said that while there is a general interest in social and affordable housing projects, the tightly restricted funding avenues available to such projects have seen only a very small number completed in recent years.

“Funding is the biggest hurdle. There’s no lack of will or enthusiasm or generosity out there from people who work in the sector – from the housing associations to the municipalities that support these kind of projects,” she said.

“One of the ‘big four’ jumping and making this funding available just means that there will be more opportunities to get social and affordable housing off the ground, particularly for smaller providers who have much smaller portfolios, and much smaller equity to borrow against.”

Most providers do not have “the capacity to borrow against a very limited portfolio, and there’s very little funding coming from the state and federal governments,” Dyring said. Organizations are instead “relying very heavily on the philanthropic sector, or they’ve begun thinking more laterally and a number of them have opened real estate agencies that feed profit back into making built outcomes happen.”

NAB will begin by offering loans of up to $5 million to crisis housing providers. Other parts of the plan so-far announced include lending and banking services “for not-for-profit community housing providers, including creating new funding models that will give them more capital to build more homes,” as well as developing plans for at-scale funding of disability housing and build-to-rent projects. 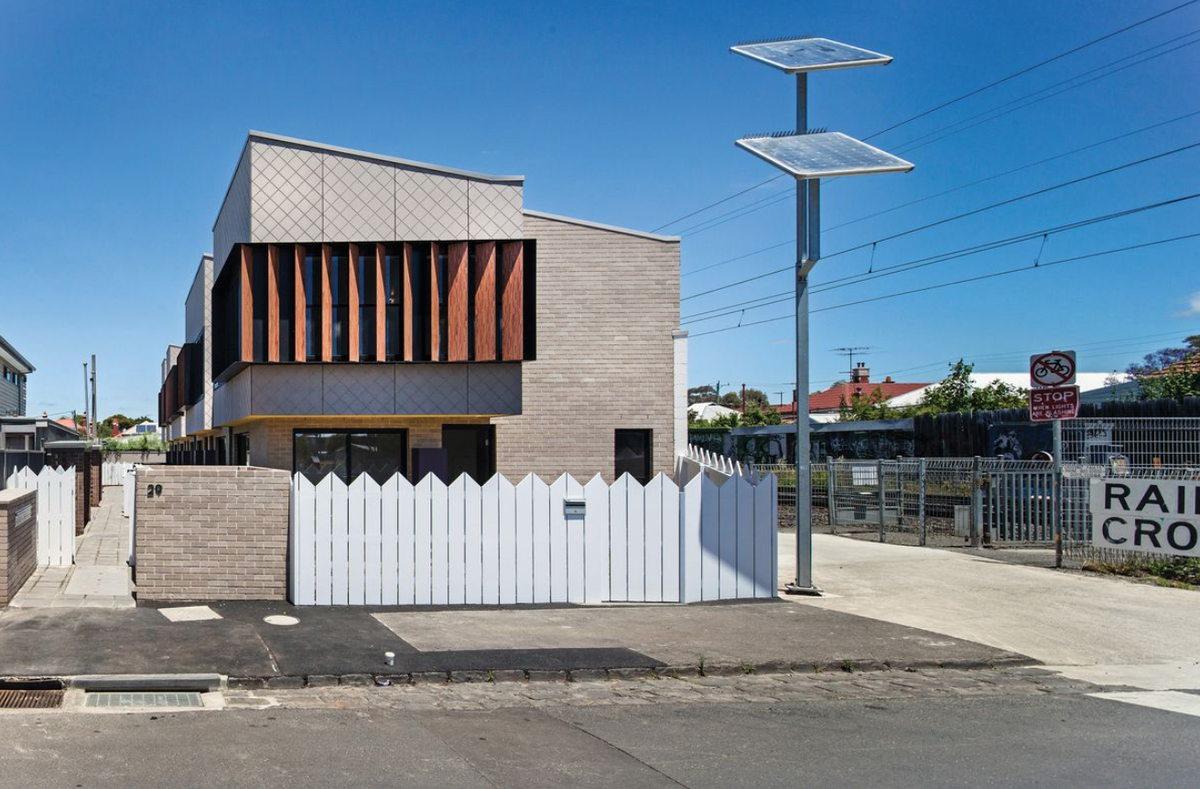