Open House Adelaide is calling for inspirational buildings to join its public open weekend of 4–5 May 2013.

This is the second Open House Adelaide, the first was in May 2012 when the city opened the doors to more than fifty of its public buildings and private spaces, including: Ayers House Museum, The Santos Museum of Economic Botany and Freemasons Hall and National Wine Centre, and offered backstage tours of cultural venues such as Her Majesty’s Theatre, South Australia and the Adelaide Festival Centre (pictured).

Over 5,000 people took part in the 2012 open weekend, venturing behind the facades of some of the city’s best, though little-known buildings. History SA, the producer of the event is hoping for more in 2013, to help promote awareness and discussion about the built environment of Adelaide: its past, present and future. 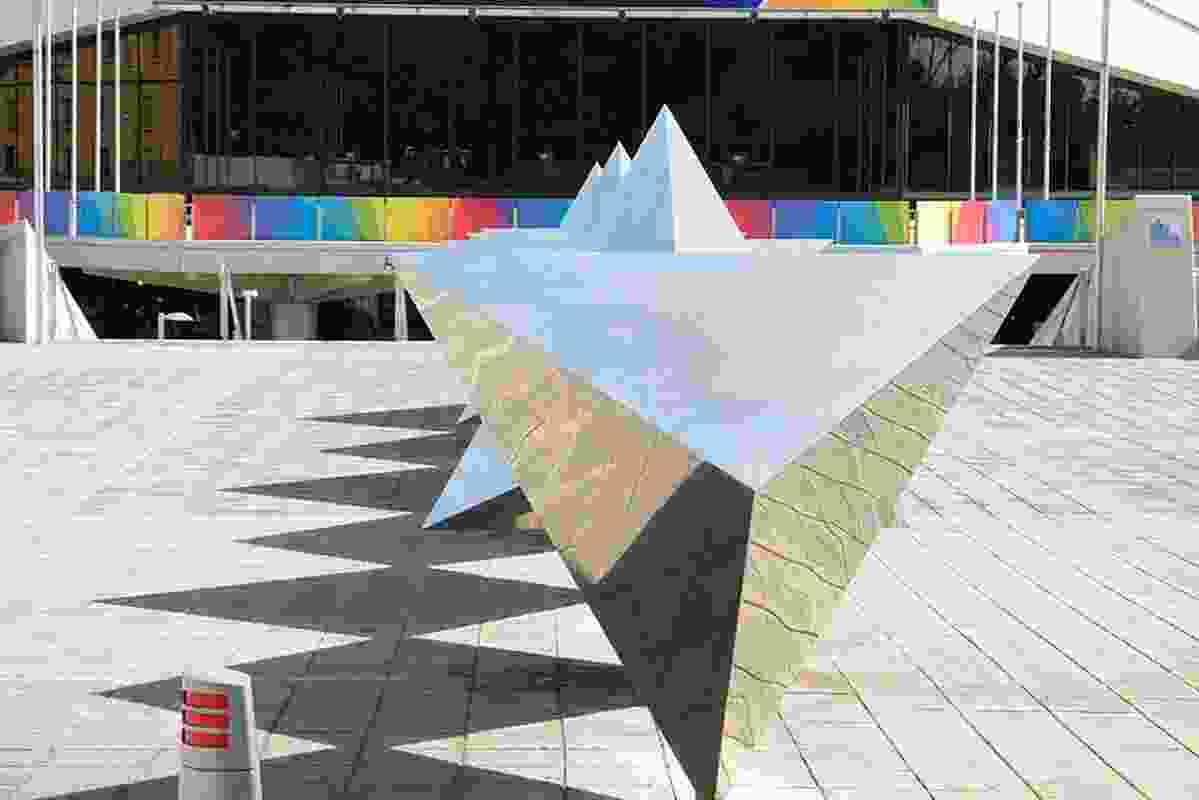