Over one weekend in July (27–28), Open House Melbourne (OHM) invites urban enthusiasts into 111 buildings – great and small, new and old – across the city. At the recent launch of the program at St Mary of the Cross Mausoleum (Melbourne General Cemetery), OHM ambassador Peter Maddison announced that forty new sites and tours had been added to this year’s program. Returning in 2013 are OHM perennial favourites like the Russell Place Substation, Royal Children’s Hospital, Manchester Unity Building and Parliament House, along with some new sites such as:

Due to limited space, a ballot is being held for entry to ten of the 111 buildings.

There are also several tours of the city offered as part of this year’s Open House Melbourne weekend including City of Melbourne Lightning Tours, Melbourne Bike Share Tour, Soundwalks by the Australian Forum for Acoustic Ecology and Treasury Reserve Walking Tour. Other associated events include a children’s program and a photography competition.

See the full building list and program.
Open House Melbourne is a not-for-profit organization, and volunteers are needed to help with the tours. 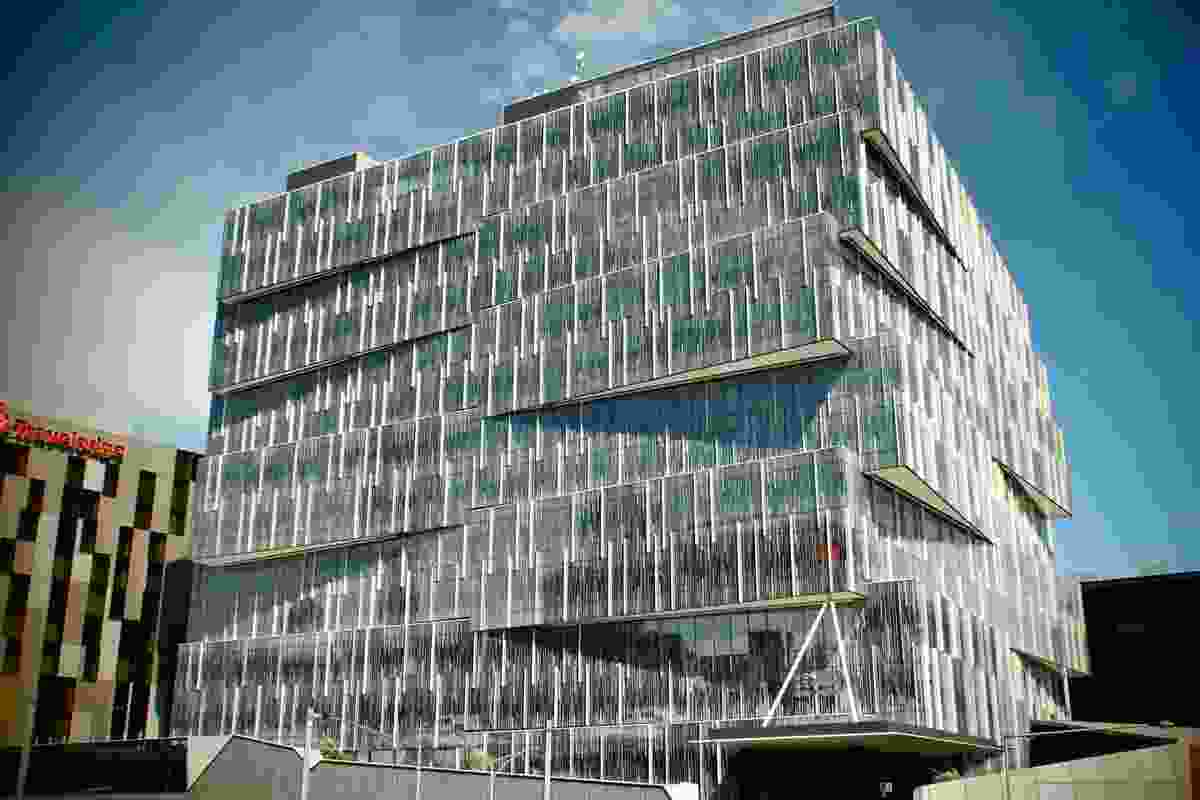 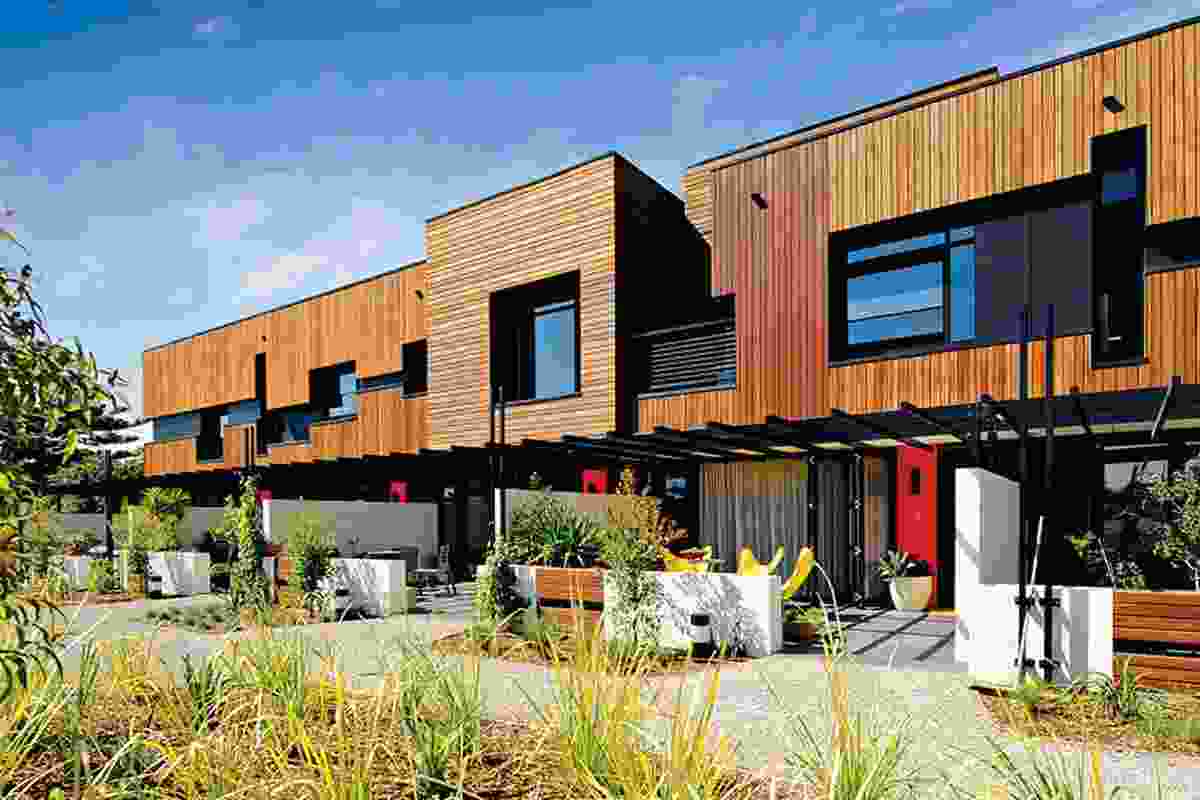 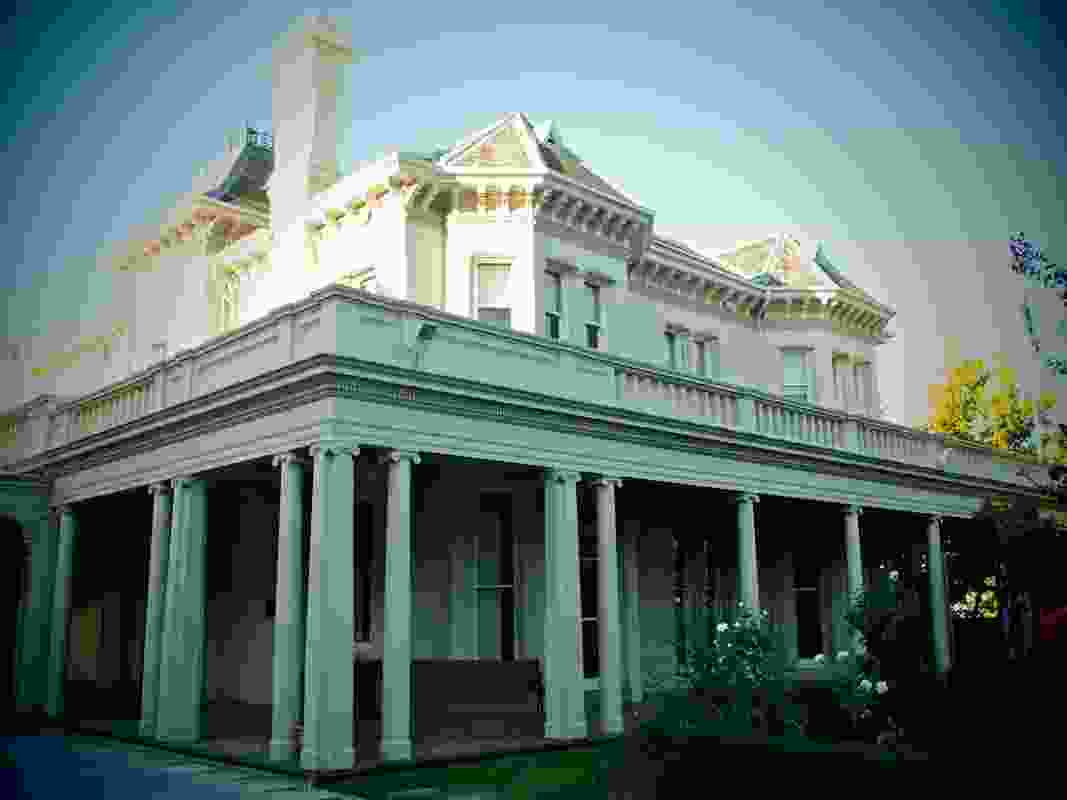 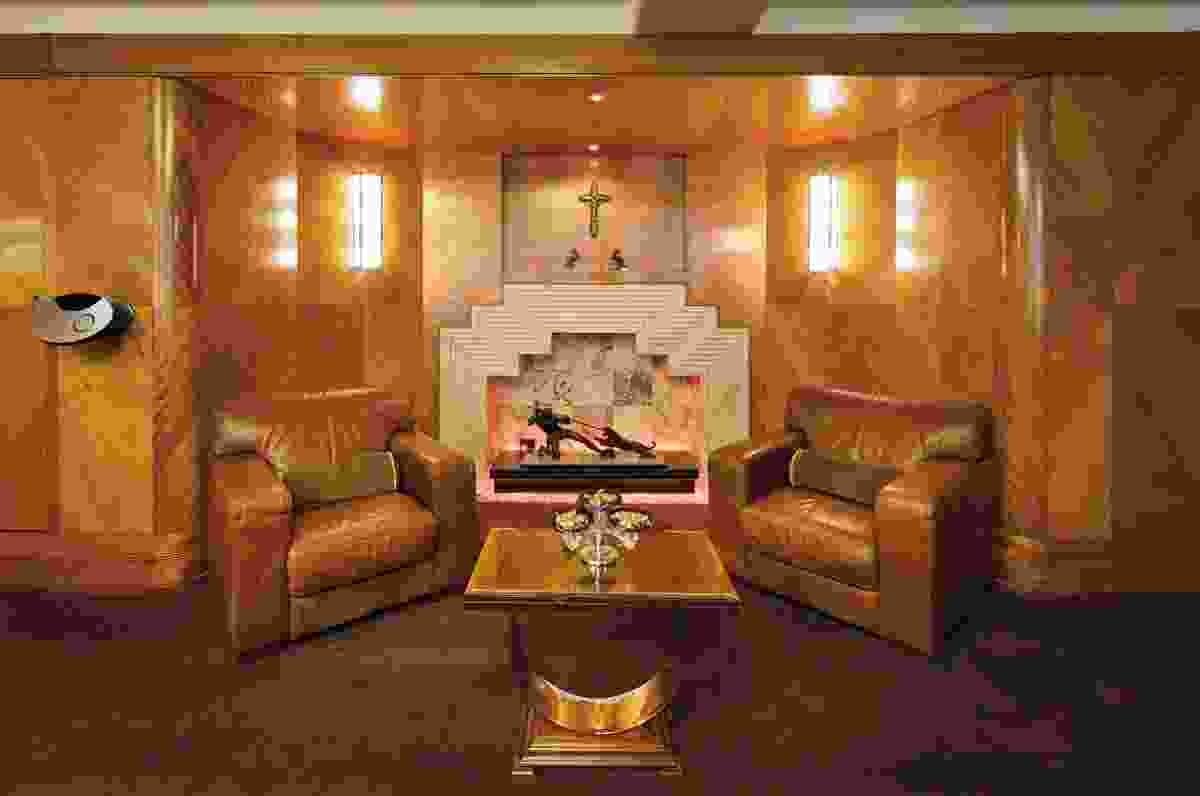 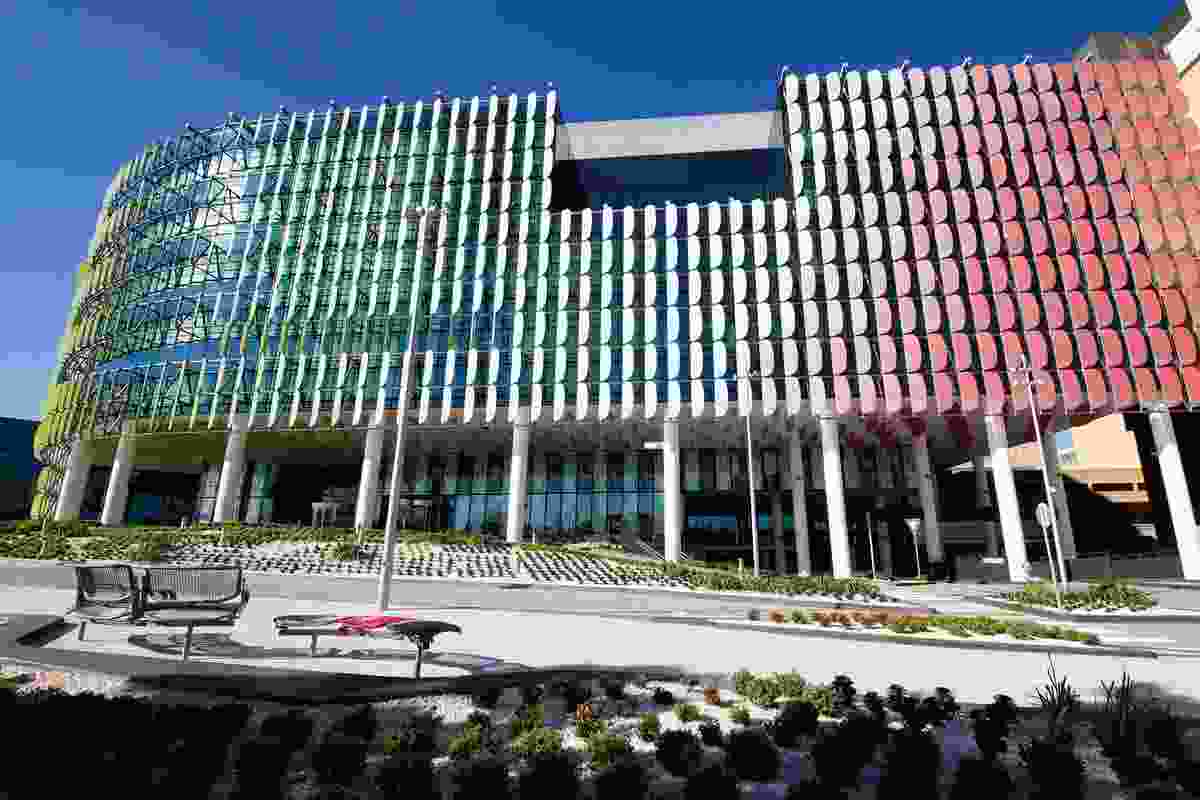 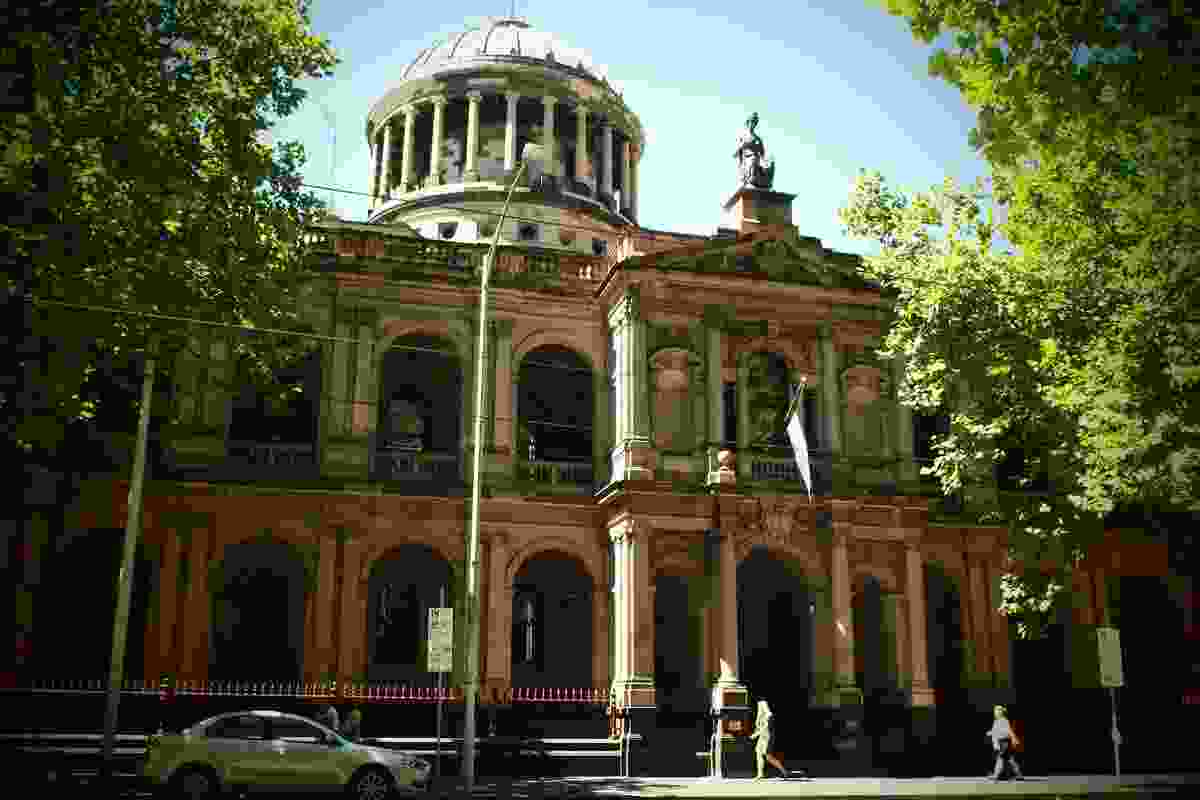 The Supreme Court of Victoria.