Japan is one of those countries that most architects and designers are completely fascinated by. Many of us grew up linking the imagery that was imprinted into our heads from films such as Blade Runner, to the idea of how Tokyo or Osaka might be. Years later we watched another film, Lost in Transation, and gained a distorted insight into a culture that we couldn’t quite understand. All these films, the books we read, and the imagery we see highlight two parallels. The first, an amazing culture linked to tradition and social order. The second, futuristic cities with high speed trains, a spiderweb of roads built above ground, neon lights and a massive population.

The traveling exhibition Parallel Nippon: Contemporary Japanese Architecture 1996–2006 is organized by the Japan Foundation and the Architectural Institue of Japan. Its aim is to explore and communicate these parallels to viewers outside Japan and generate interest. It is a decennial architectural exhibition that runs for ten years and contains ten years’ of works. The exhibition touring Australia is about half way through its ten year showing (2007–2017) and features works from the preceeding ten years (1996-2006).

The exhibition features some of Japan’s most influential architects, including Toyo Ito, Kengo Kuma, Tadao Ando, Kenzo Tange and SANAA. In its Brisbane showing (a smaller space than normal), it consisted of around eighty photographic panels and eight models divided into four themes: Urban, Life, Culture, and Living. Each project on display is paired with another. Be it another similar project by the architect, an equivalent overseas project by a Japanese architect, or one with shared qualities and social intent.

The period on display (1996-2006) was a time of massive flux for Japan… The exhibition tracks this change from the form-obsessed buildings of the 80s and 90s with an excess of materials and ornament, to simpler rational forms for which architects such as Kuma, SANAA and Atelier Bow-Wow have become known.

The period on display (1996-2006) was a time of massive flux for Japan. The early 1980s and 1990s were years of great prosperity and wealth in Japan as it became a economic equal to much of the West. Towards the late 1990s, when some of the projects recorded in this exhibition were being completed, the Japanese financial bubble burst and its economy fell into deep recession for the decade that followed.

The exhibition tracks this change from the form-obsessed buildings of the 1980s and 1990s with an excess of materials and ornament, to simpler rational forms for which architects such as Kuma, SANAA and Atelier Bow-Wow have become known. Curator Thomas Daniell, a Japan-based lecturer and architect, further described these changes in a series of lectures. He explained how “post-bubble” many of the architects born since the 1960s were met with drastically fewer jobs as they began their careers and began working in collectives finding infill and renovation projects to revitalize existing housing and local public infrastructure to establish themselves.

The exhibition runs at Brisbane’s Artisan Gallery until Saturday 31 August 2013. If you miss out on seeing the exhibition in Australia, JA magazine Vol. 65, 2007, served as the catalogue for the travelling exhibition showing each work in parrallel with its accompaning work and description. 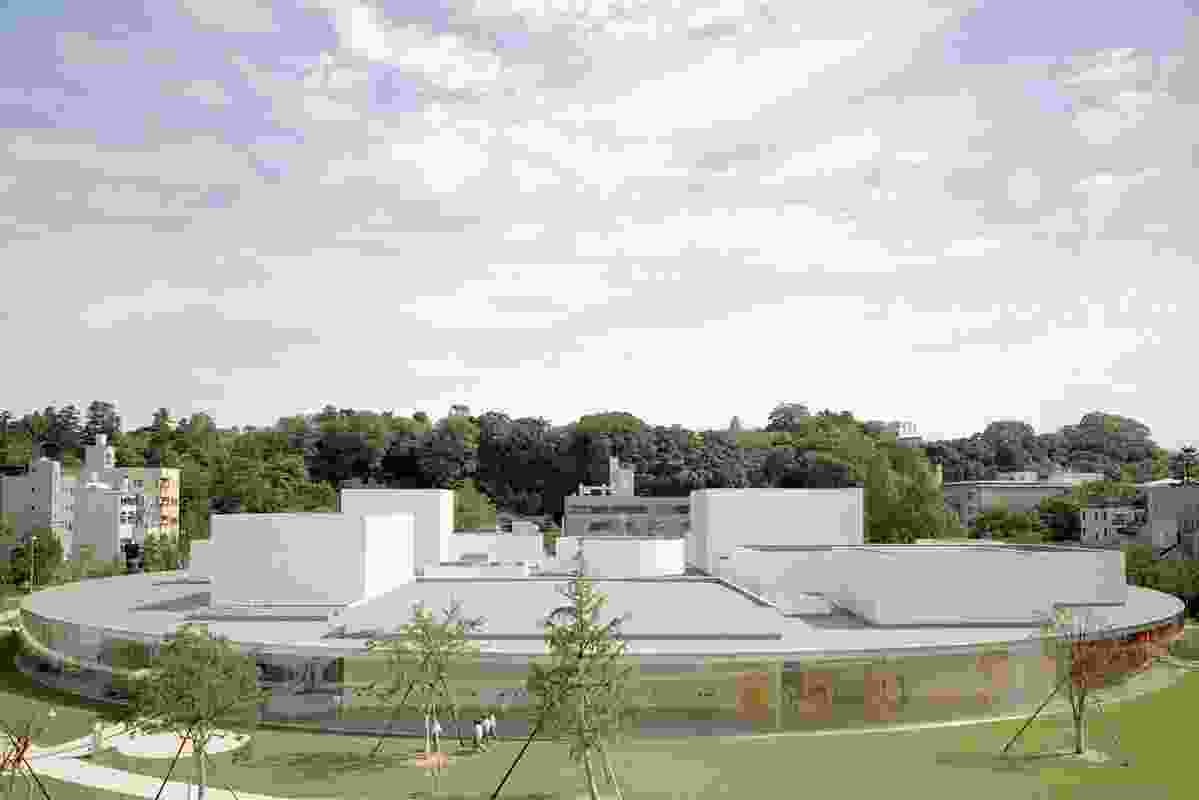 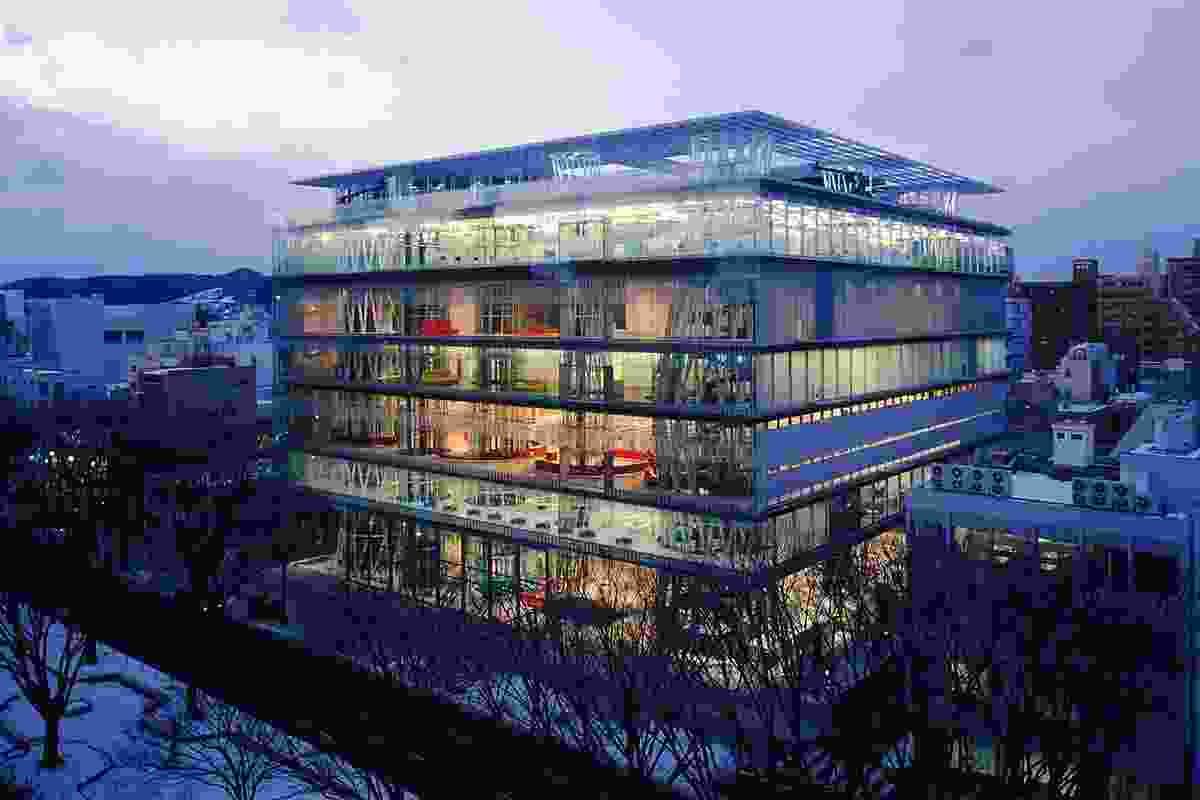 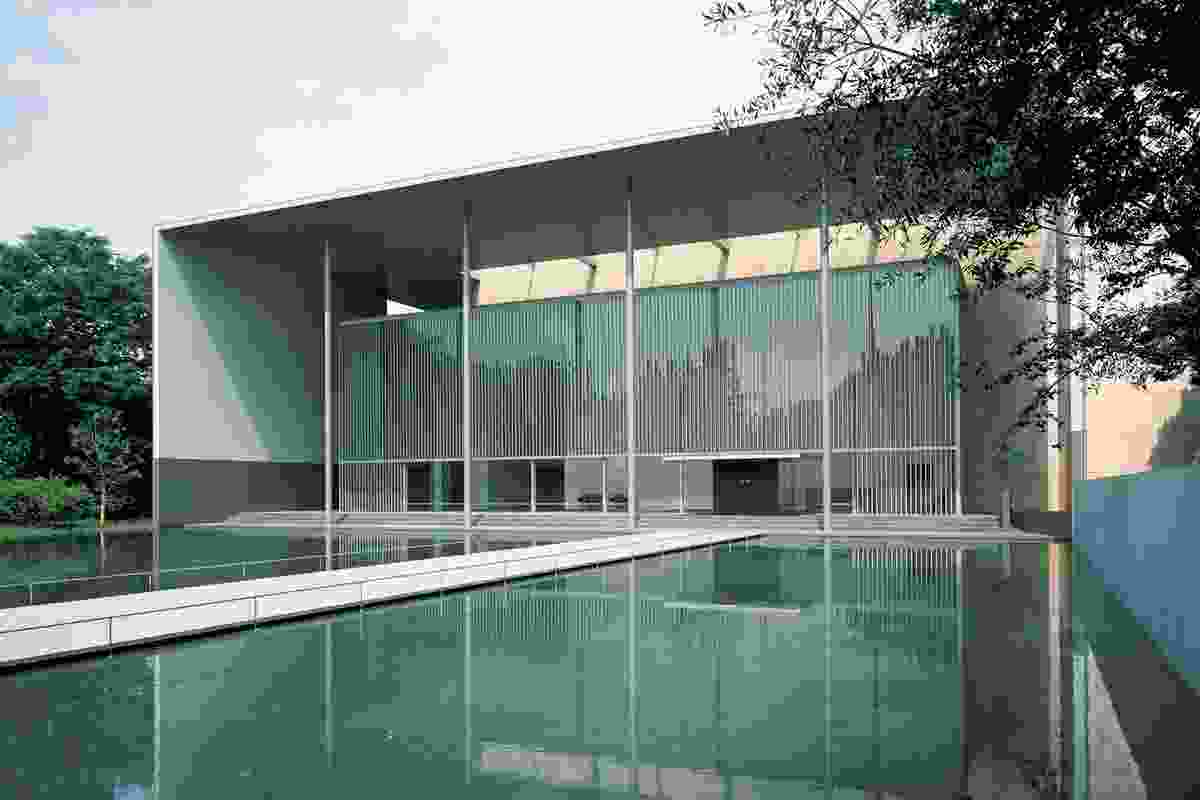 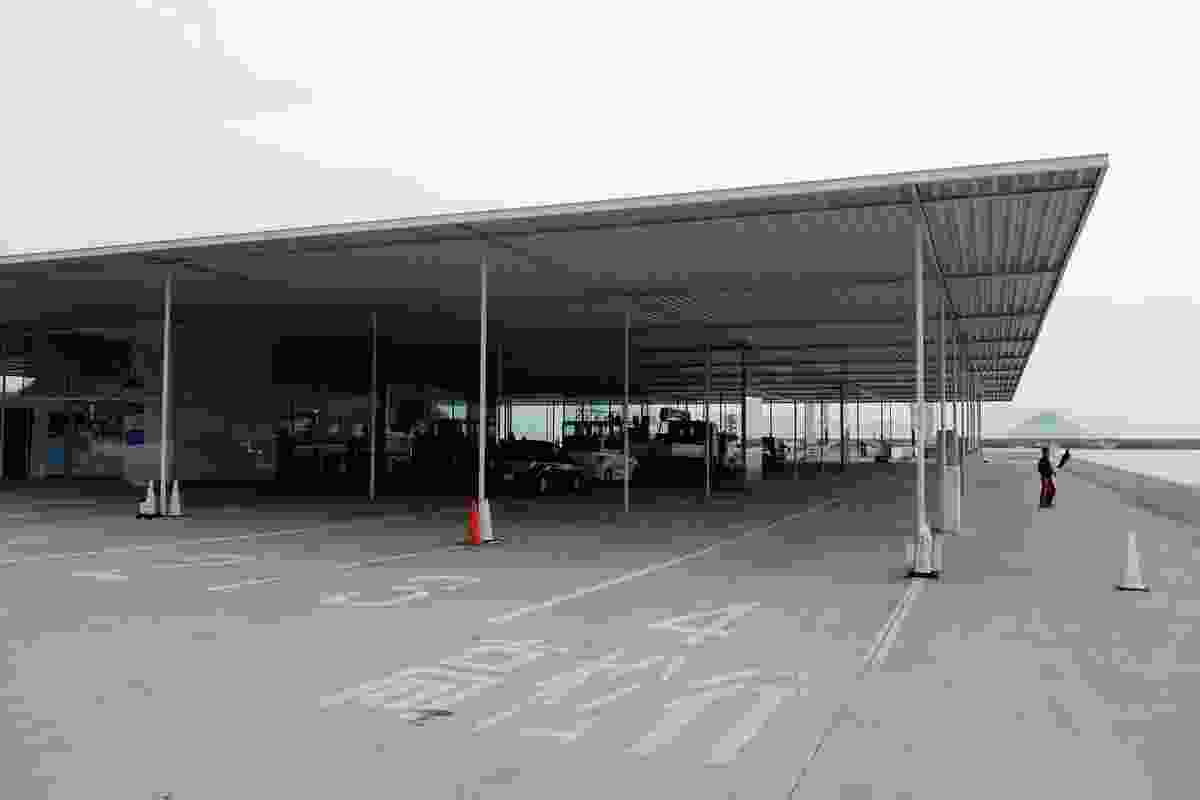