After seventy years at the periphery, bicycles are making a comeback. Governments are now identifying them as low-hanging fruit in efforts to cut emissions. The shift has been recent – it was only two years ago that the Victorian state government proposed banning bicycles from rush-hour trains, saying they were getting in the way. An unexpected backlash from cyclists derailed the ban and, to placate pedal-powered voters, the state government announced that $1 million worth of bike cages would be installed at twenty train stations. The first Bicycle Victoria Parkiteer was in place later that year, and they are now located at more than forty stations around the city.

Parkiteers are utilitarian boxes, painted blue, and they do the job originally required of them – parking bikes. Many modifications have been made to the design over the forty-odd installations, so its basic functionality is improving. But while the locks and racks are working well, surveys have revealed that the public finds the cages less than inviting and, in some cases, people don’t understand that they’re for public use.

The Department of Transport (DoT) with the Office of the Victorian Government Architect (OVGA) recently sought out an architect to rethink the Parkiteer so that it might encourage more riders to participate. The brief called for a new design, “celebrating and inspiring” cycling as a viable mode of transport. It would have an elevated status in the urban realm, comparable to railway stations and freeways.

Time constraints prevented an expression-of-interest process. Instead, the brief was sent to four emerging practices who had worked with government before and who could start immediately. They were each paid to deliver a concept design, with the winner then going on to a fixed-fee contract.

The four participating practices were BKK, Terroir, Six Degrees and Phooey. Rather than a rethink from the ground up, most practices opted to retain the three-car-park module of the existing Parkiteer. Most seemed keen for the new cages to be a subtle evolution rather than a revolution in bike parking.

BKK made some minor alterations to the perimeter cage and topped the structure with a shimmering golden crown, an over-the-top civic gesture paying its respects to Marcus Barlow’s Manchester Unity building and Walter Burley Griffin and Marion Mahony Griffin’s Newman College. This was seen as a fitting response to the grimy interchanges the cages would often find themselves in, while the perched crown would also improve wayfinding around visually cluttered station precincts. The design embeds a digital display of the shelter’s carbon-reduction scores into golden shards, wearing the shelter’s sustainability raison d’être on its sleeve.

Terroir accepted the constraints of the low budget and exchanged the standard mesh for randomly arranged tiled sheets of expanded metal. This would make for something simple, recognizable and robust, and quite mute. They wanted to avoid fussiness and heroics and have adopted a contextual palette which picks up on the bi-directional patterns on bicycle reflectors. Placing the emphasis on the materiality of the skin allows existing Parkiteers to be retrofitted easily and makes the cage easily extendable. It is a jewellery box formed from industrial materials, its presence signalled by bouncing spangled reflections.

Six Degrees was the only practice to depart completely from the three-car-park Parkiteer format. The team’s “bike hub” resembles a Mobil station lily pad and functions rather like one too, acting as a bicycle bowser with an air pump and water. Six Degrees found that a circular plan, based on the bike wheel, was the most efficient way to store the required twenty-six bicycles, and were keen to note that this circular arrangement would allow for a one-way circulation loop, very handy at rush hour. It’s nicely finished off with an airport airside aesthetic and recycled-car-tyre flooring.

This competition is a bit of a milestone … The architects were contracted fairly, they received peer review, and the competitiveness between the practices was good-spirited as it wasn’t all about fee bids.

Six Degrees (an all-cycling office) considered the rider’s experience by improving circulation and providing seats where you could pause to take off your ankle straps. These thoughtful little details help convey to cyclists that they are now valued. It was one simple cyclist-friendly feature like this that may have clinched it for winner PHOOEY Architects – a covered entry so you needn’t get drenched while fumbling for your swipe card.

PHOOEY’s sawtooth roof and plate-steel palette is meant to echo the industrial shed, and “shed” is a word that Peter Ho uses deliberately instead of “cage”. Cages protect people from hungry animals inside, but bikes aren’t tigers. Sheds protect the goods inside from the people and weather outside. As the goods are bicycles, the wall fins can be well spaced. PHOOEY’s shed, now documented, comes in prefabricated chunks and uses off-the-shelf parts wherever it can. The shed can be put up in a day once the slab is dry. All offcuts from the six-metre vertical bars are inserted back into the building as cross-bracing that doubles as decoration. At one end of the shed is a laser-cut steel panel that might display cycling maps of the area.

All the designs adopted the Parkiteer’s hanging bicycles arrangement. Odd, as this is not an easy way to store a commuter bike, and would hardly encourage more people onto bikes. In design development, PHOOEY dispensed with hanging bikes and only had to add 100 mm to the width.

It’s surprising that three of the firms submitted plans very similar to the current three-car-park Parkiteer. Rectangles were not prescribed in the brief, and the current cages are hardly ever put within the car park. Other shapes might have suited the nature of the task as well if not better. But given cost considerations along with hunches about what the engineers at the DoT might prefer, this could be understandable.

This competition is a bit of a milestone. Scott Balmforth of Terroir calls the competition’s process “brilliant and valuable”. The OVGA has proven itself useful as a bridge between practice and government, looking out for both sides. The architects were contracted fairly, they received peer review, and the competitiveness between the practices was good-spirited as it wasn’t all about fee bids. They even got together at the end to see one another’s entries and share a slab.

See all
Race to create zero-carbon home at Lochiel Park

Five finalists aim to create the best design for a zero-carbon house in a South Australian-based competition.

Sustainable Futures – How might we make “sustainable” buildings, environments and practices in 2020? In 2050? 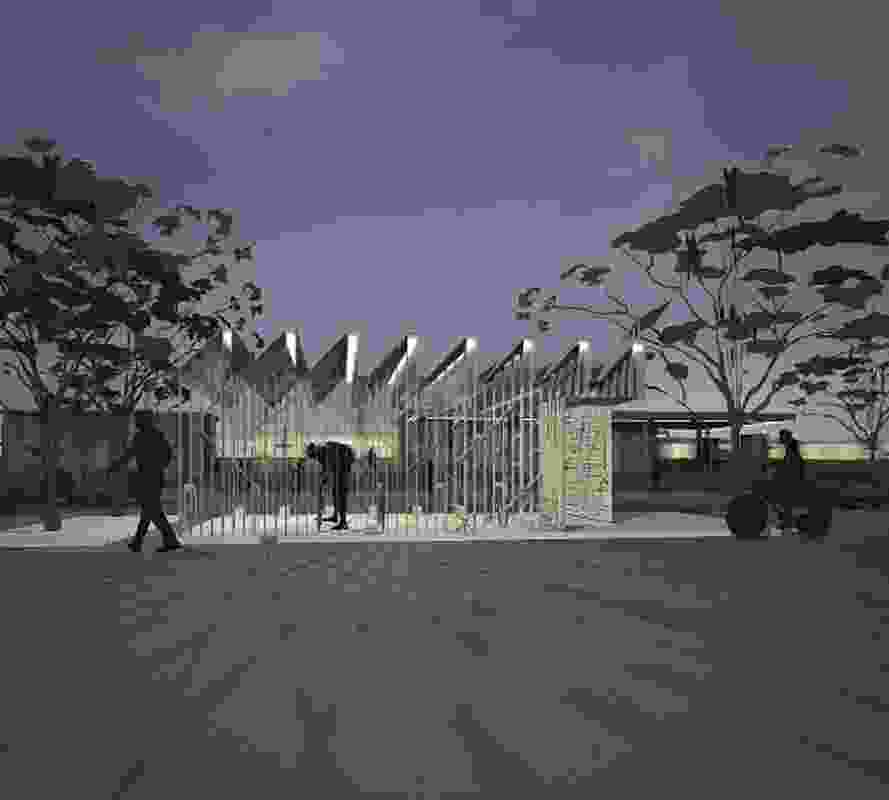 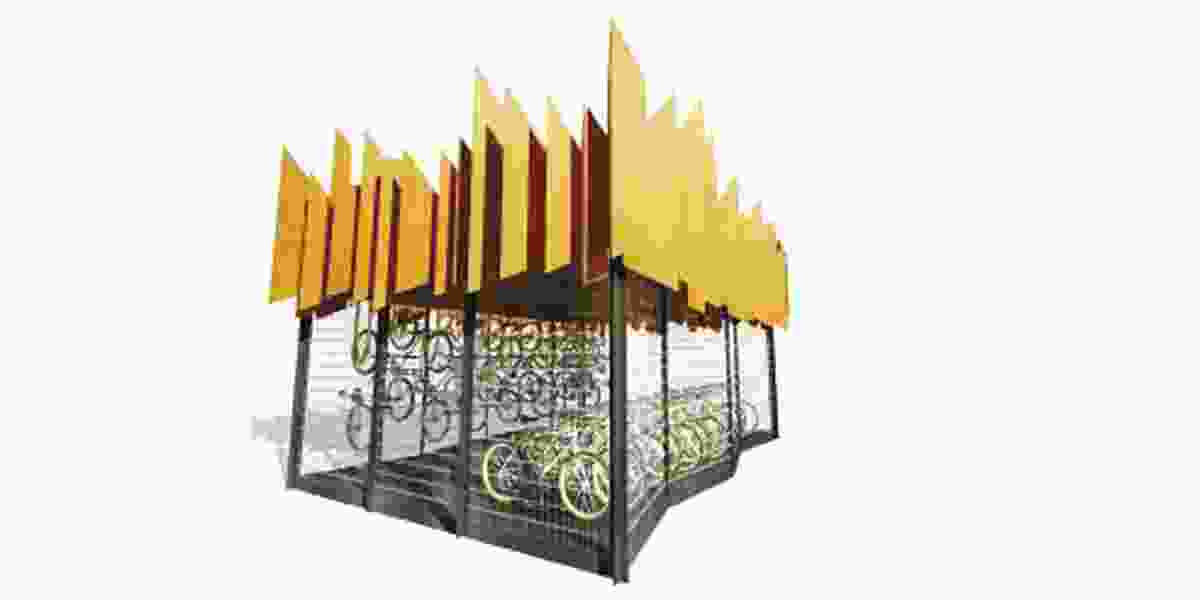 BKK tops the cage with a shimmering golden crown. 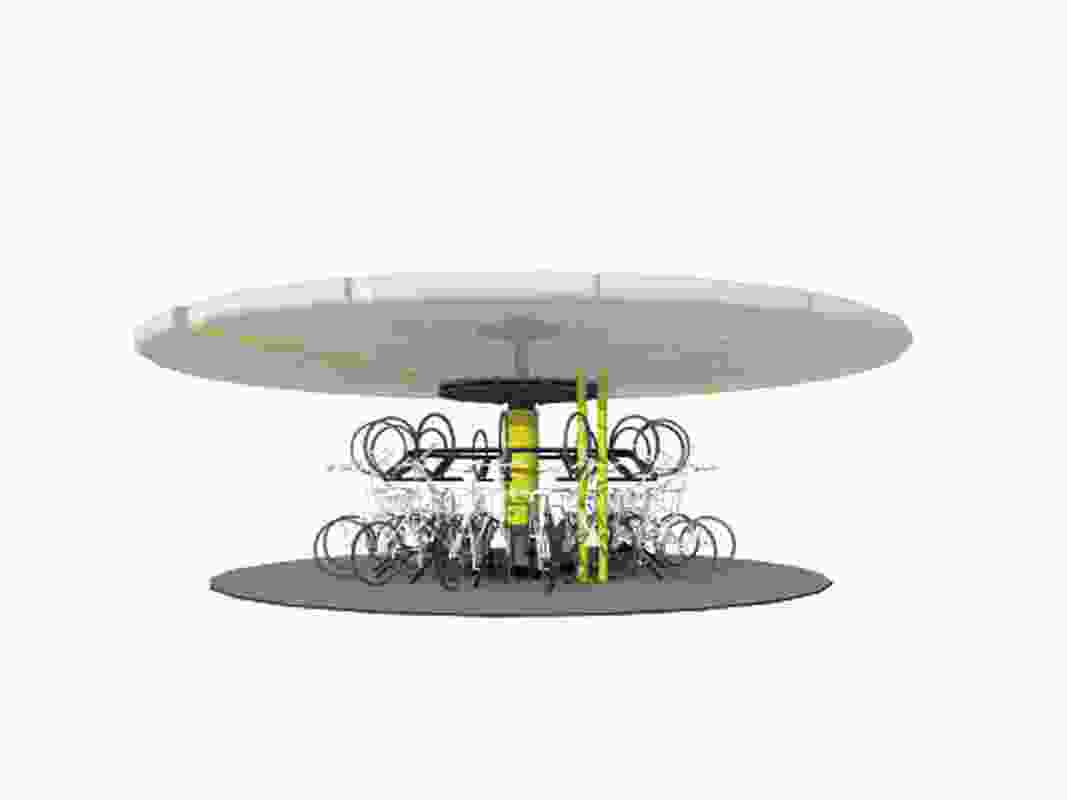 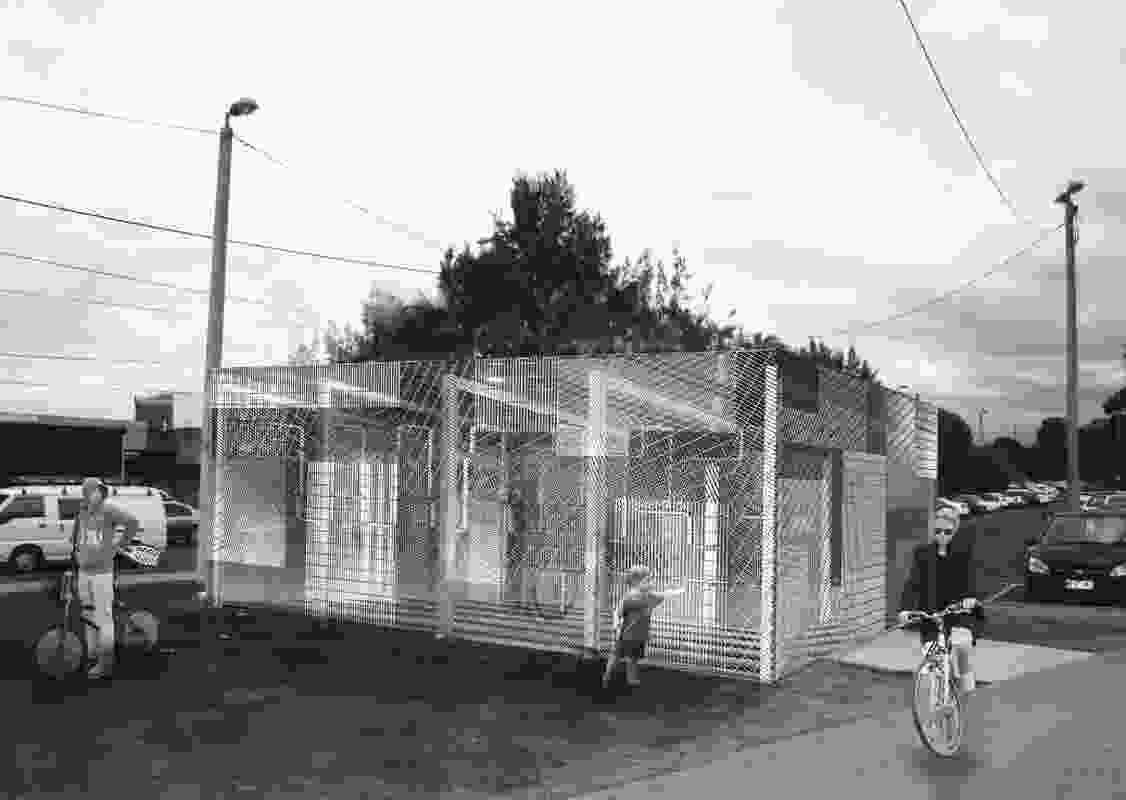 Terroir emphasizes the skin, allowing existing Parkiteers to be retrofitted. 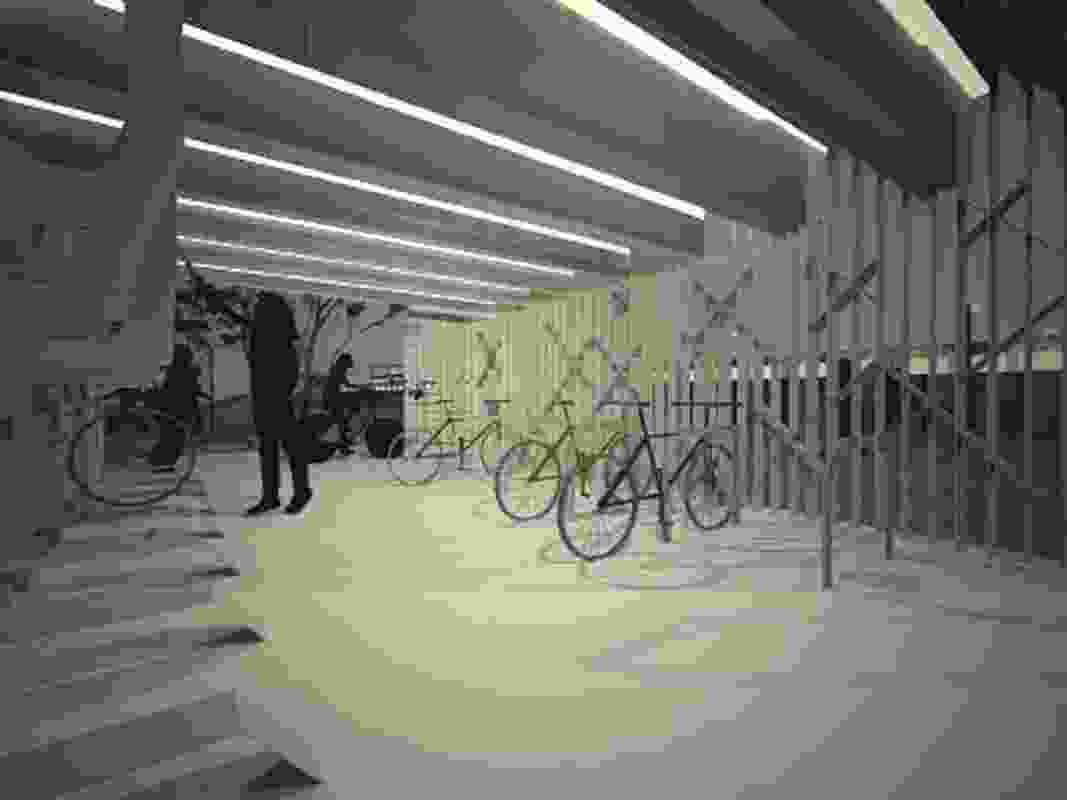