The Australian Institute of Architects has told an Australian parliamentary inquiry that the Australian War Memorial’s controversial redevelopment plans should be reconsidered.

The Parliamentary Standing Committee on Public Works invited the Institute to give evidence on the $498 million project to redevelop the war memorial, which would include the demolition of Anzac Hall, designed by Denton Corker Marshall.

On 14 July, Institute CEO Julia Cambage told the committee in her opening statement, “What we oppose is the wasteful and unnecessary destruction of Anzac Hall.” She also stressed the Institute is not alone in its view. The committee heard that the project has received a record number of submissions, around 80 percent of which oppose the project, among them historians, distinguished Australians and veterans.

The Institute has long campaigned to stop the proposed demolition of Anzac Hall, the winner of the 2005 Sir Zelman Cowen Award for Public Architecture, but its efforts have been met with disdain from the Australian War Memorial.

“Disappointingly, representatives of the memorial have sought to belittle the Institute’s concerns,” Cambage told the committee.

She said the Australian War Memorial has portrayed the issue as a binary debate between the award winning status of Anzac Hall and the need for more gallery space to reflect Australia’s involvement in modern conflicts and peace keeping efforts.

The Institute told the committee the project has had “clear and numerous failures of due process.” Namely, that the moral rights holders (Denton Corker Marshall) and the Institute were not initially consulted before the decision to demolish Anzac Hall; that the redevelopment plans contravene the Heritage Management Plan for the memorial; and that the referral of the redevelopment plans to the department did not sufficiently address the heritage impacts of the proposal.

“When other significant public institutions have embarked on journeys of expansion and redevelopment, such as the National Gallery, they have engaged openly and constructively with our organisation and many others to achieve the best outcomes for the Australian community,” Cambage said.”

“Had we been consulted, the Institute could have provided expert assistance in the conduct of best practice design competition to creatively explore further options identified in the Preliminary Design stage, which would have supported the retention of Anzac Hall.”

The report found the proposal would have “significant heritage impacts arising from the bulk, scale and location of the new work such that further detail and minor modification would not remove that significant impact.”

In its submission to the committee, the Institute also stated, “The AWM heritage listings already acknowledge the contribution of Anzac Hall to the precinct. Given time, it is extremely likely that Anzac Hall would obtain a direct heritage listing in its own right.”

“The current and pending AWM Heritage Management Plan’s (2011 and 2019) also recognize the importance of Anzac Hall to the AWM Campbell precinct and require that Anzac Hall be retained and conserved.”

The Institute also expressed concerns that the procurement of a design for the redevelopment did not consider the retention of Anzac Hall.

“The Institute is extremely disappointed that not only did the Reference Design significantly constrain the usual creative competition design processes, it lost the opportunity to creatively explore further options identified in the Preliminary Design stage, which would have supported the retention of Anzac Hall,” it said in its submission.

“We have been told by some Institute members that they did not submit an EOI on the basis that they were restrained by the EOI requirements.”

Institute representatives also told the committee, “This is a project worthy of a genuine design competition that strives to find the best solution that supports the future of [the Australian War Memorial].”

“Our key concern is that due process hadn’t been followed,” said immediate past national president Clare Cousins, warning that if the redevelopment plans were allowed to proceed, it would set “very dangerous precedent” for Australia’s most import public institutions. 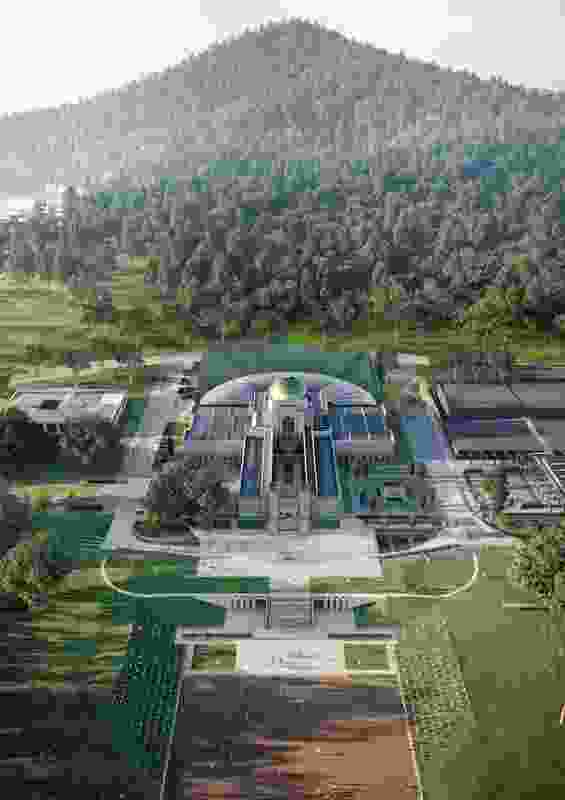 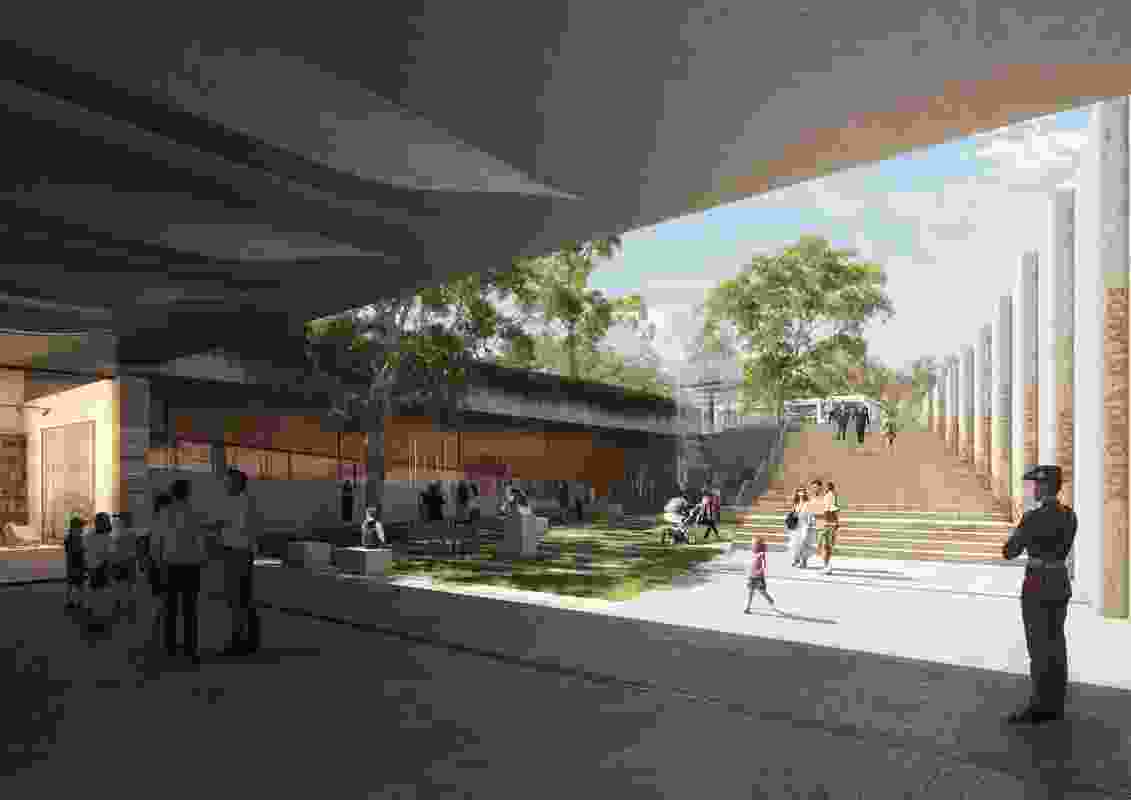 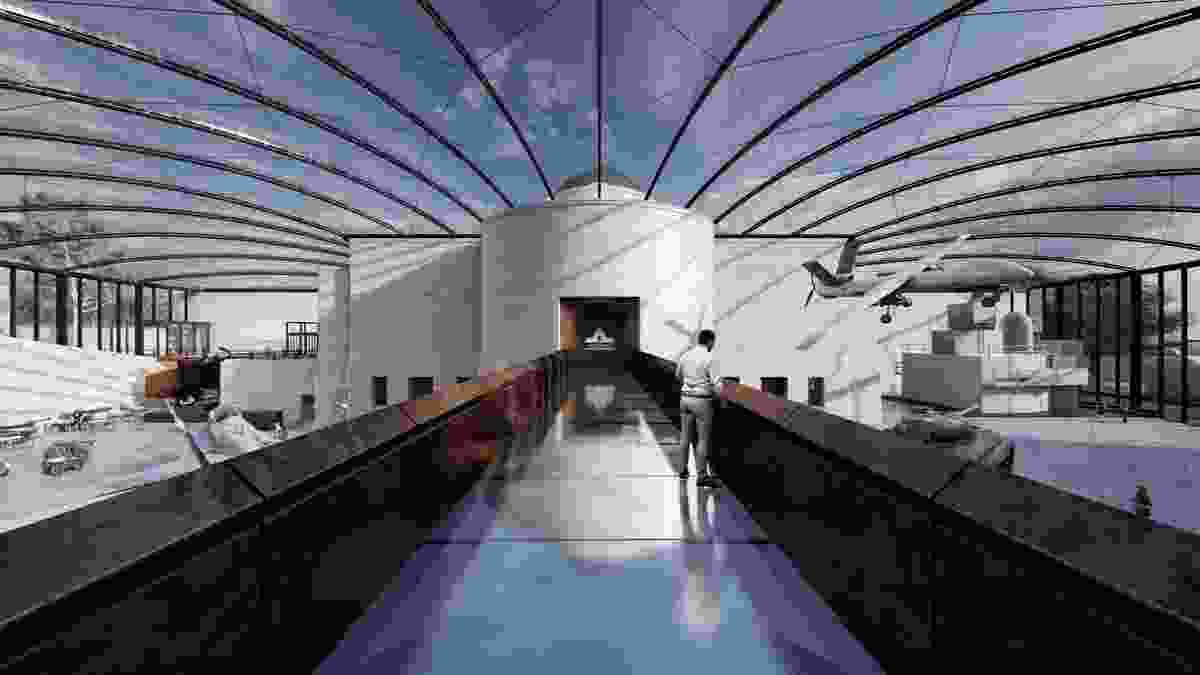 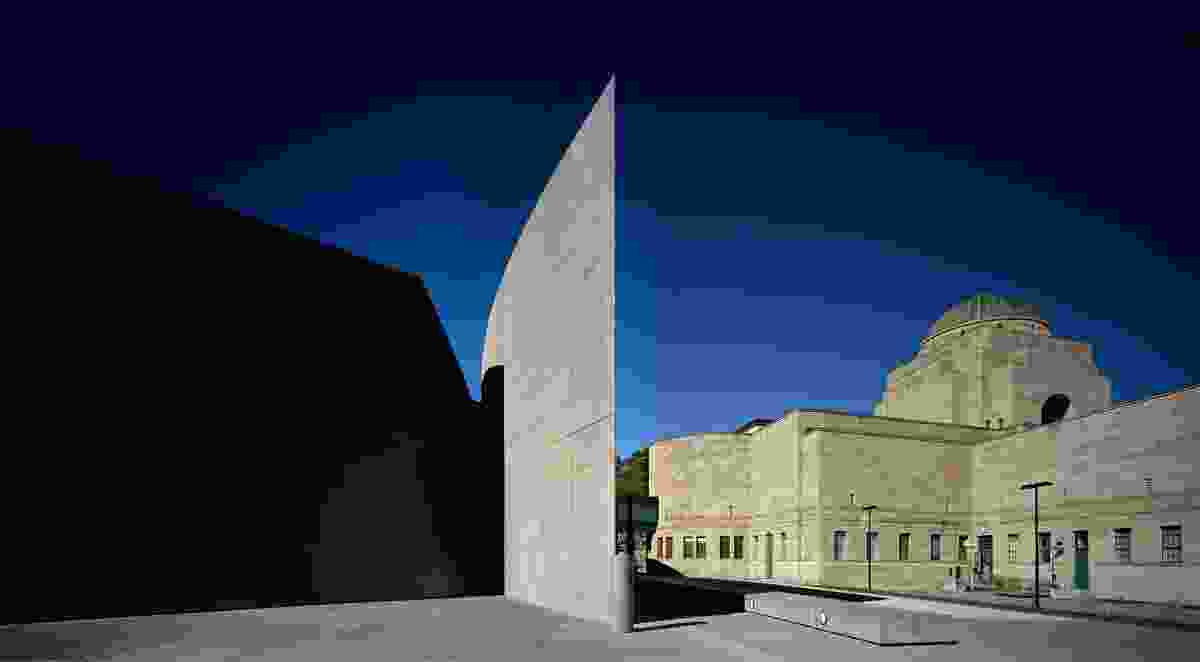