The Victorian chapter of the Australian Institute of Architects has awarded editor, writer and gender equity advocate Justine Clark the 2019 President’s Prize.

First awarded in 2000, the prize is given by the Victoria chapter to an individual or organization in recognition of an outstanding contribution towards the profession.

Justine Clark is a former editor of Architecture Australia and co-founder and director of Parlour: Women, Equity, Architecture.

Founded in 2014, Parlour has become the primary motivating force behind an ongoing conversation around gender equity in Australian architecture. Parlour was born from a pioneering research project led by Naomi Stead that aimed to survey the state of gender equity in the industry. The study, which was published in Architecture Australia in 2014, can be read in full here.

In a reflection on the organization’s first few years, Clark cautioned that “all is not all rosy just yet. Yes, the statistics have improved. Yes, there is an appetite for change, but there is still a long way to go.”

Clark, along with Maryam Gusheh, Emma Williamson and Kieran Wong, is a creative director of the 2020 National Architecture Conference that will take “Leverage” as its theme, examining how the role of the architect is shifting as a consequence of changing social and market conditions. 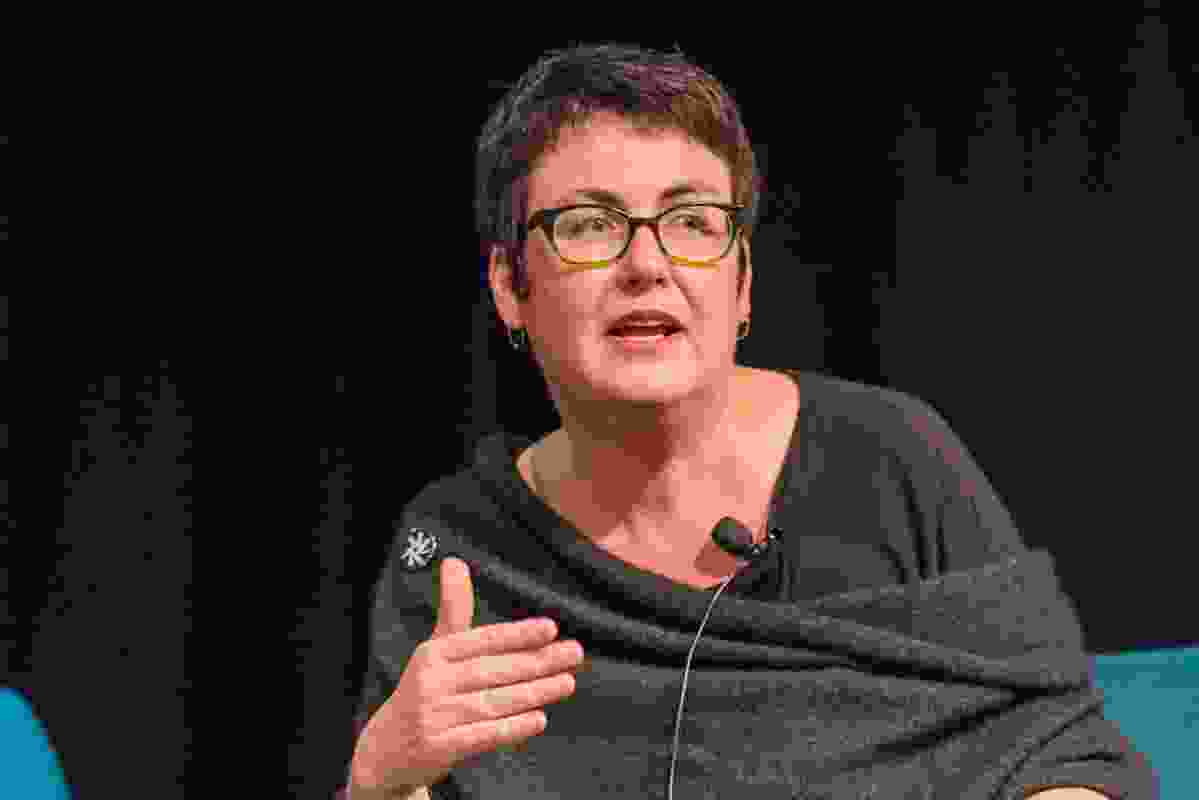