The federal government has added a heritage-rich site near the Parramatta CBD to the National Heritage List, potentially frustrating the NSW state government’s plans to transform much of the site into high-density housing.

Located north of the UNESCO World Heritage Site-listed Old Government House, the Parramatta Female Factory and Institutions Precinct comprises the convict-era prison and a collection of other buildings used by various institutions in the past, many of them relating to women.

The Parramatta Female Factory was a workhouse and residence, designed by convict and colonial architect Francis Greenway, who became the first government architect of NSW. The prison for “unassigned” convict women opened in 1821 and was Australia’s first purpose-built facility for convict women sent to NSW.

It was converted for use as the Asylum for Lunatic and Invalid Convicts after 1847, before it was renamed Cumberland Hospital in 1983. The hospital still operates as a psychiatric care and treatment facility today.

Adjacent to the hospital is a heritage-listed former women’s prison, designed by architect Henry Ginn, who would later go on to become the first Colonial Architect of Victoria. It was originally opened in 1844 as Australia’s first government-owned Catholic orphanage and later became the Parramatta Girls Industrial School (also known as Parramatta Girls Home), a government home for children classified as “delinquent” or “neglected,” and was run as a welfare centre until 1980, when it operated as the Norma Parker Correctional Facility, which was in turn decommissioned in 2010.

Federal environment minister Josh Frydenberg said, “The Precinct is highly valued for its heritage importance by the local, state and national community and this National Heritage listing will allow the Australian community to stand witness to the lives and experiences of women and children who lived there.”

The gazettal notice observes that the factory is a “rare surviving example of its type in Australia,” compared to the “variation of sites associated with male convicts.”

Nine of the 12 female factories constructed in Australia during the colonial period have been completely demolished.

Heritage listing may conflict the state government’s plans through UrbanGrowth NSW to redevelop the site, after it set aside $310 million for the redevelopment of the area in May.

The Parramatta North Urban Transformation Program would surround the convict-era, heritage-listed sites with 2,700 new homes, with one third of the site reserved as open public space. The Parramatta River foreshore would be rehabilitated and public artworks commissioned and installed.

The funds would also be used to refurbish elements of the heritage-listed Cumberland Hospital East Campus buildings, which includes the former Parramatta Female Factory building, and the relocation of the hospital.

In a statement released ahead of the listing announcement, UrbanGrowth CEO Barry Mann said, “I want to emphasise the extent of possible homes near the heritage core and address any misinterpretation or misapprehension. The Cumberland Hospital […] precinct has the capacity for up to 1,600 homes only. Further housing would be situated north of the precinct, where residential living already exists.”

“The future of the heritage core will require careful and considered thought and I reaffirm our commitment to respecting its past and protecting its legacy.”

“We will continue to work closely with Friends of the Female Factory, ParraGirls and other groups who have a genuine interest in a shared vision for this area.”

Editor’s note (20/11/17): This article has been amended to include comment from UrbanGrowth NSW CEO Barry Mann. 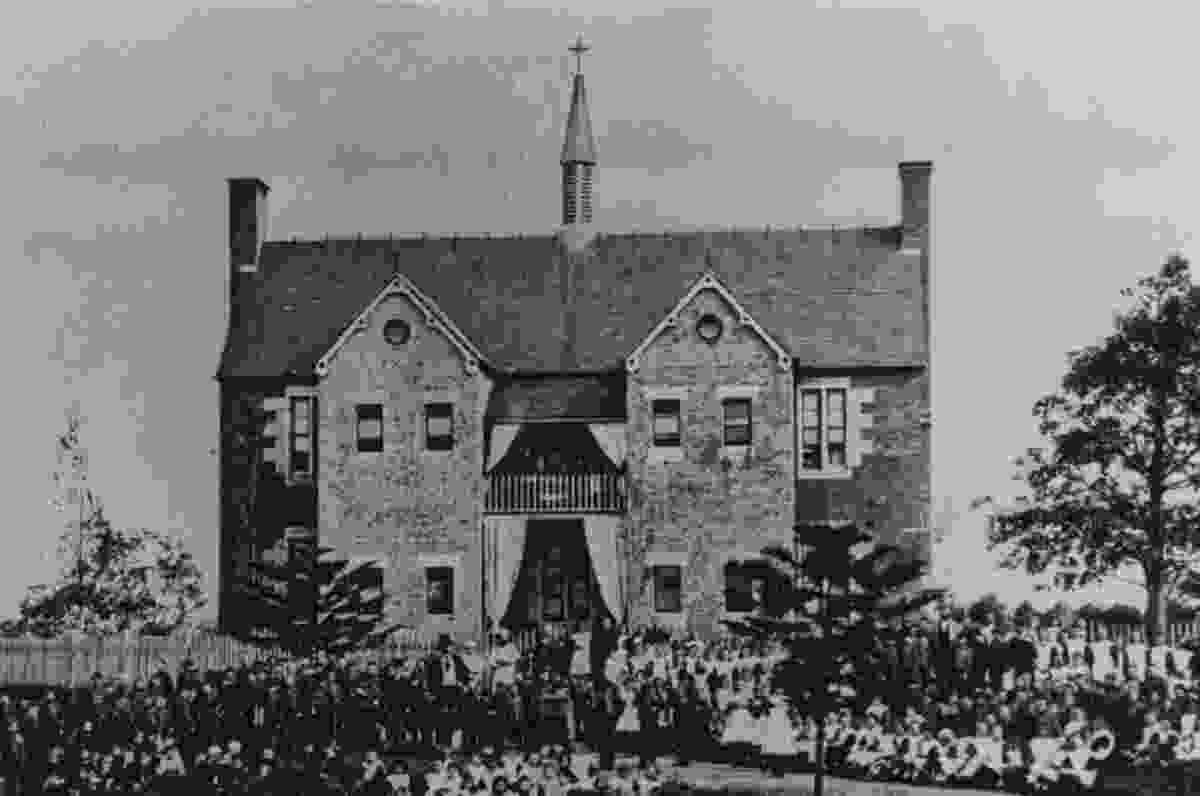 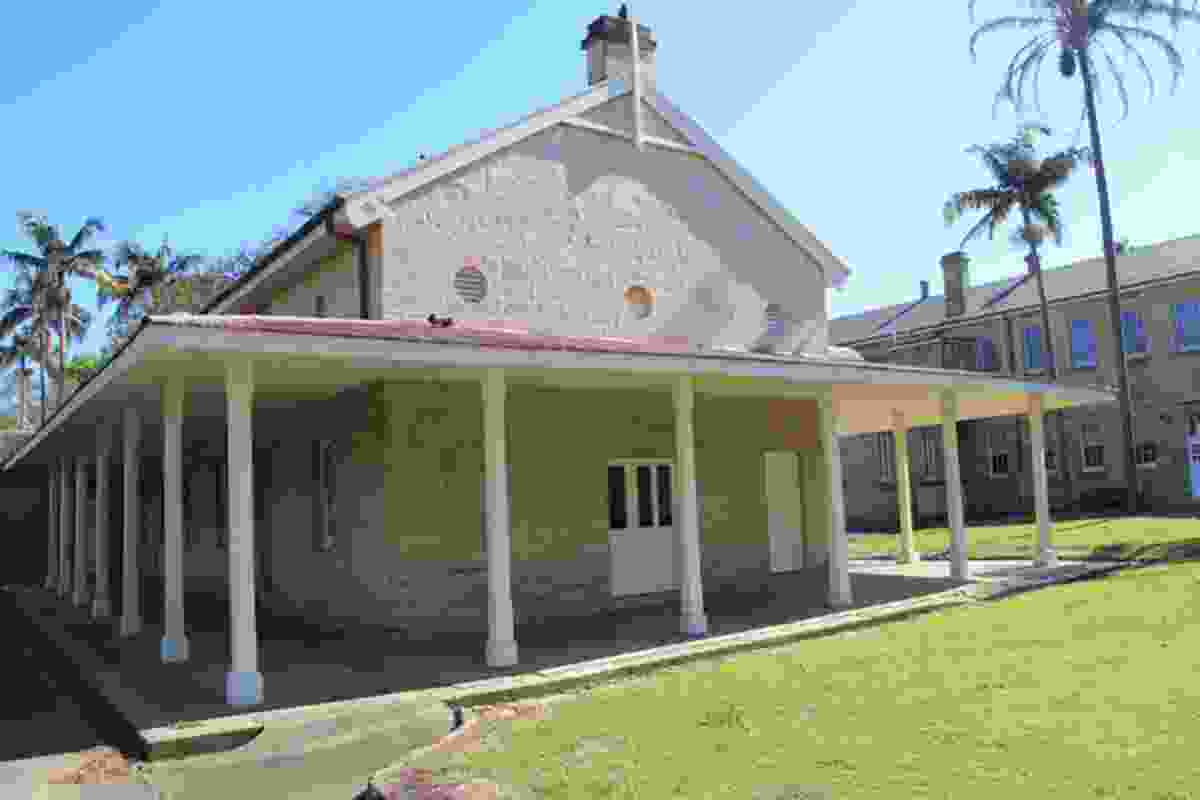 The proposed redevelopment of the heritage precinct.