The competition will be conducted in two stages and the winning design is anticipated to be announced in the second half of 2019.

Jurors from both Australia and overseas will select the winner.

The NSW government confirmed the controversial relocation of the Powerhouse Museum from its current home in Ultimo to a site on the edge of the Parramatta River in May 2018.

“Based at the geographic heart of Sydney, Parramatta’s new museum must be a cultural icon of worldwide significance with timeless appeal,” said Harwin.

“This international competition is the next step in fulfilling our promise to the community to deliver a state-of-the-art museum that provides an innovative and engaging space where families, industry and educational institutions can discover and learn.”

“I’m looking forward to the best of the best from Australia and around the globe submitting their designs for the new museum – a future icon in the Asia Pacific.”

Prospective participants are invited to register on the competition website.

Malcolm Reading Consultants specializes in devising and managing architecture competitions and also organized the competition for the Adelaide Contemporary museum.

At the time of its launch the Adelaide competition drew concerns from the some architects due to its lack of anonymity for entrants, and it was not initially endorsed by the Australian Institute of Architects. Stage two of the competition was endorsed as “select” competition.

In a statement, Malcolm Reading told ArchitectureAU, “The competition is a global search and embraces Australian architects. We will apply for Australian Institute of Architects’ endorsement and have begun discussions with them. Selection will be by merit and we encourage partnerships and collaborations, as well as individual expressions of interest. Being an Australian firm will not be a disadvantage, and any international firm will need to join with a local firm. All details will be in the competition launch documents.”

Harwin also announced the appointment of a new CEO for the Powerhouse Museum. Lisa Havilah, the current director of Carriageworks, will lead the museum as it prepares for its relocation to Parramatta. 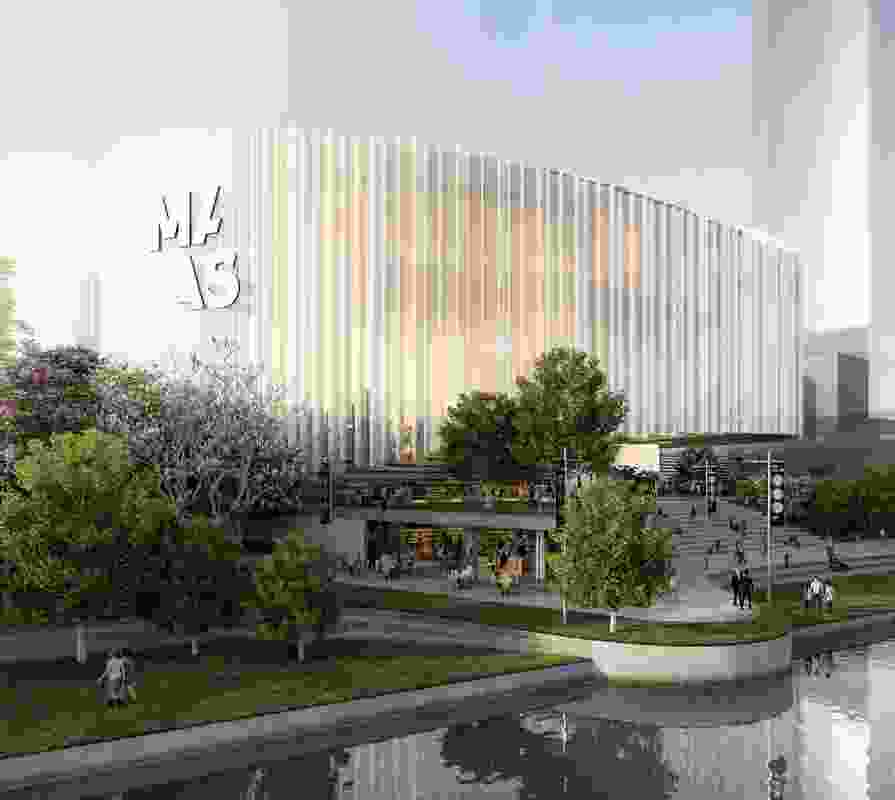