The under-threat buildings, which would be demolished as part of the government’s proposal to move the Powerhouse Museum from Ultimo to Parramatta, include a Victorian Italianate villa, Willow Grove, and a complete row of seven terrace houses, St George’s Terrace.

Plans for their demolition were first made public in June when the government was ordered by the upper house of parliament to release business case documents pertaining to the proposed move of the Museum of Applied Arts and Sciences.

The preferred option put forward in those documents calls for the destruction of the heritage buildings to make way for the museum and two mammoth towers – a 175-metre residential tower and a 220-metre commercial tower – on the Parramatta River bank.

Local organization North Parramatta Residents Action Group is campaigning against the plan and has galvanized more than 12,400 people to send emails to Berejiklian – as well as to opposition leader Luke Foley, and Parramatta mayor Andrew Wilson – registering their dissent.

The campaign is calling on the premier to “stop the madness” of pursuing what it calls a “flawed business case” and destroying a part of Parramatta’s heritage.

Willow Grove, at 32 Phillip Street, was built in the 1870s as a private villa, and later became a maternity hospital called Estella. It was purchased by Parramatta council in 2015 as part of plans for an open foreshore reserve and entertainment precinct.

The building’s state heritage listing notes that it is “a good example of a Victorian Italianate two-storey villa, readily identifiable as part of historic building stock and strongly contributing to the streetscape in spite of its large setback, partly through its notable fence.” The listing states that Willow Grove is of significance for historical, aesthetic and representative reasons.

St George’s Terrace, which comprises seven two-storey terrace houses built from 1881, is also recognized as significant for historical and aesthetic reasons. “The group [of houses] presents as having a relatively high degree of integrity when viewed from the street and strongly contributes to the Phillip Street streetscape and the character of the Parramatta townscape,” reads the statement of significance.

The business case documents released by the government in June contain cost projections for three possible scenarios for the relocation of the Powerhouse Museum: a bare-bones “baseline” move which would deliver 5,650 square metres of gallery space and 12,180 metres square of of net museum area for a cost of $454 million; a similar option with additional gallery space to be equivalent to the Powerhouse Museum; and a third option which would include a planetarium as well as additional function, events and education space.

The report states that the third option, which will cost an estimated $674 million, is the preferred option since it is consistent with the government’s assertion that the new museum will be “bigger and better” than its Ultimo counterpart.

All options would involve the demolition of Willow Grove and St George’s Terrace.

The North Parramatta Residents Action Group is holding a protest at Willow Grove on 8 July to “send a message” to Berejiklian and the state member for Parramatta, Geoff Lee.

New South Wales Labor withdrew its support for the move of the Powerhouse Museum in April, while NSW Greens has been staunch in its opposition to the proposal. 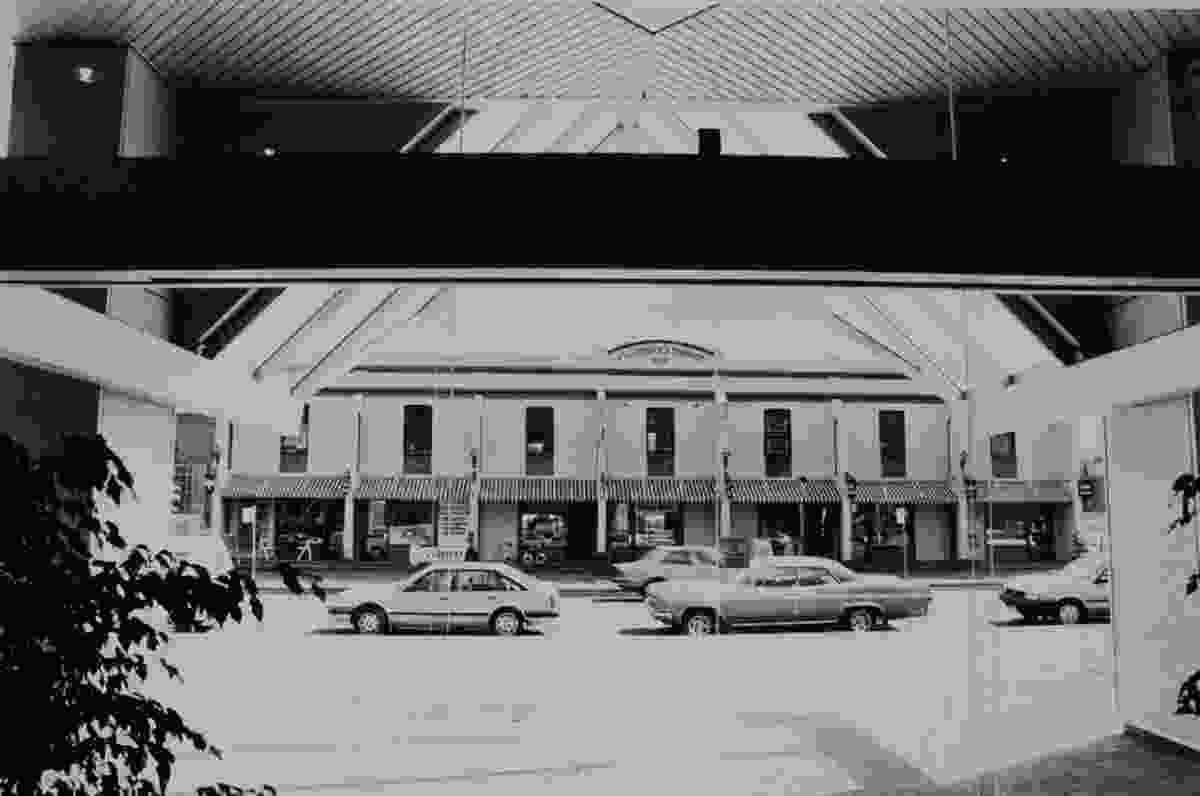 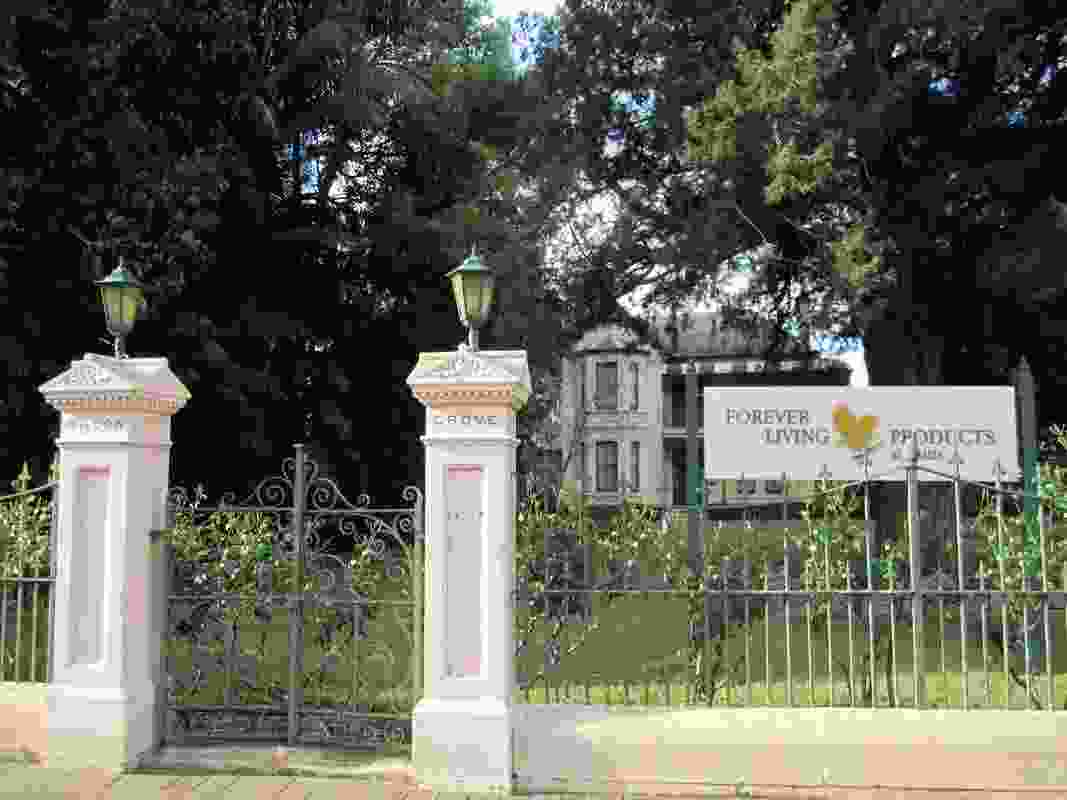 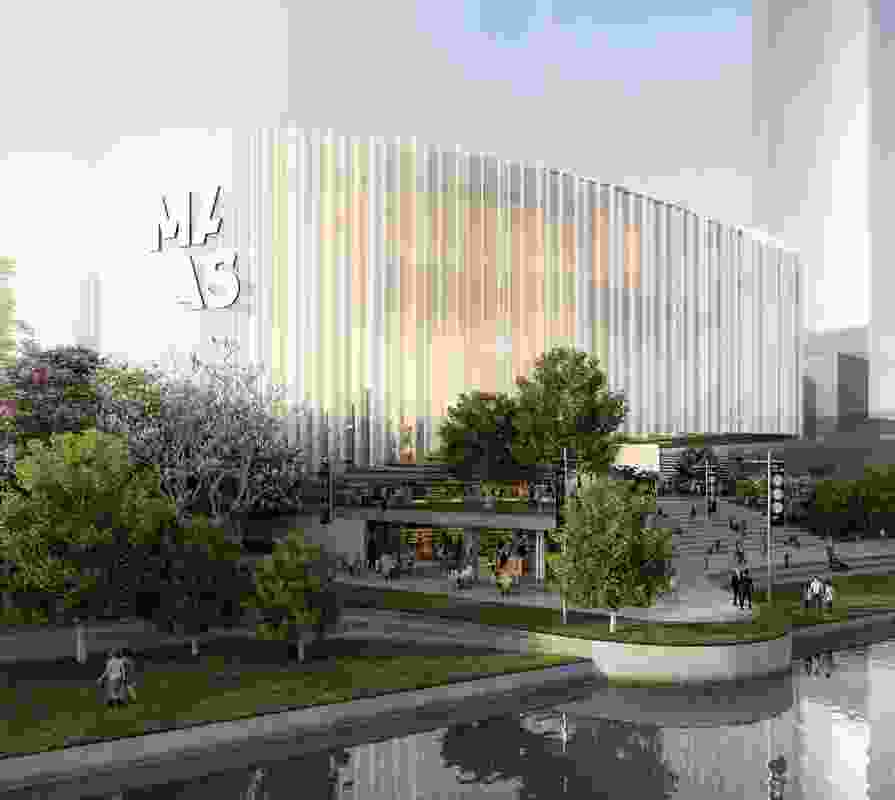