Architect and Yale professor Peggy Deamer aims to change the way we understand contemporary architectural work. In short, she wants us to see architecture as work, and architects as workers.

In 2013 Deamer and some colleagues founded The Architecture Lobby, an “organization of architectural workers advocating for the value of architecture in the general public and for architectural work within the discipline.” Launched as a direct challenge to what they viewed as the conservatism of the American Institute of Architects, the lobby aims to fight against precarious working conditions and exploitation, and to encourage architects to see themselves as part of a a global labour force fighting for better conditions. By identifying as workers, the Lobby’s argument goes, architects can change the world beyond design.

The lobby currently has more than a dozen chapters around the United States, as well as one in London and Melbourne.

ArchitectureAU spoke with Deamer about architectural labour, the work of the lobby and the role of women in the struggle, ahead of her appearance at the MPavillion in Melbourne on International Women’s Day (8 March).

Josh Harris: What is it, do you think, about architectural practice that mystifies labour relations. Why do architects not see themselves as workers?

Peggy Deamer: I think there’s a number of factors. One is the idea that we don’t do work, that we do design, that we’re doing art, and that’s outside of work discourse.

Another is a kind of intimacy with which we work with our collegues, work with with our superiors. There’s a sense that even though some of us are employers, some of us are employees, we’re all working to get the best design out there. So it muddles the distinction between employer and employee. Another is that even if one has some kind of consciousness about the distinction between employer and employee, there’s this funny line in between labor and management.

PD: No, I think there’s little class consciousness across the board. And again, I think because we identify as a creative class, that class supersedes any normal definition of class consciousness. We’re just creative, and we’re outside of the middle class, lower class, upper class descriptions and I think particularly because we want to identify with the class that we serve, which for the most part is the upper class, we don’t want to admit that we’re not of that same class are we just avoid the question altogether.

JH: You’ve also written about the concept of immaterial labour. Could you explain what this means in the context of architecture practice and what its significance is?

PD: One of the things that made me excited about the immaterial labour discourse was that for those of us who feel that labour is not part of our discourse, all of a sudden there was a set of theoretical articles and a kind of identification that said that even if you thought of yourself as an artist you were put into a labor discourse: inmaterial labor.

For me it was really helpful to attach architecture to that discourse. But then I got more and more interested in distinguishing immaterial labour from other things that are associated with it. Post-capitalism or the gig economy – there are a lot of things that now get mixed up with it and it seems to me that the origin of immaterial labor, unlike the origin of post-capitalism, was particularly interesting in its Marxist background, and in its association with the Italian autonomous [or] workerist movement.

And that had a social component that still interests me and I think architects could learn from, which is a kind of a rhizomatic sense of community and sharing that could escape capitalist usurpation. And again, that Italian workerist movement is one that puts real emphasis on women, on caring labour things that were formerly unpaid, and I think that is the kind of social realm in which architecture should understand itself.

PD: I do. One of my fears is that the Me Too movement and the emphasis on the abuse of women takes up all the air in the room, when in fact it is attached to a larger systemic problem in the field of architecture. And I’m in no way trying to deny the importance of the work of the movement, but as you’re suggesting I think that emphasizing labour and not just the victimization of women does change what we look at as as a solution. It’s not just breaking the glass ceiling. It’s not just having marginal parental leave or or equal pay. It’s more than wanting to get what the men have, it’s wanting to change what both men and women in architecture have.

JH: Do you think it’s also a way of seeing workers – both women and men – as agents that can organize and fight for gender equality, or women’s liberation?

PD: I do think that the fight for a better profession is aided by being led by both men and women and it is also important to acheiving change for women that men recognize their female colleagues not just as unfortunate victims. Anybody who wants a better, fairer work life should march together.

PD: All of the above. We’re a 501(c) in the US which means that as a nonprofit we’re focused on education, which I would say is re-educating both the public and architectural professionals about what we do and what its worth is.

But we’re also a 501(c)(6) which is also a non-profit, but it’s one that can engage in political action. So we do both. The term Architecture Lobby is also meant to imply a space that architects can come to for and discussion and support, camaraderie.

JH: One of The Architecture Lobby’s key goals is to start a union. Has there been much progress with that?

PD: There has been progress in terms of gathering all the information and all of the support needed to make the first unionization effort. And I don’t know how much you know about how starting a union works, but you start in a specific workplace in the US in the most traditional form of unionization and you don’t do that until you’re fairly certain that you are going to get the votes that you need. So there is a lot of initial groundwork that’s needed to guarantee that support, but there also is a lot of work in identifying which larger union you are going to work under. Its very difficult in the U.S, and I think it’s true in Australia and the UK, to have a completely independent union. We’re working closely now with a union in the US that seems to understand what we’re all about. That’s hugely important because a lot of the larger unions would not be sympathetic to the particularities of architectural work.

JH: In the wider context that architects operate it’s historically been construction workers that have weilded their economic power for political ends. In Australia, for instance, we had the Builders Labourers Federation that took up economic but also political fights, sometimes working with architects. Do you see it as important that architects build relationships with workers in adjacent industries, like construction workers for instance?

PD: Absolutely. It is part of the benefit of [this] unionization movement to get unionism out of a singularly blue collar, manual labor context. So that’s really important. But besides unionization I think one of the things that has been really tragic about how we understand architectural work is that we see ourselves as superior to construction work, as opposed to aligned with construction work.

JH: Just to circle back, how important is it for women to be at the centre of The Architecture Lobby’s work?

PD: It’s interesting for me to see how in the lobby men and women are represented, who takes leadership, who stands up at one time or another. I would say in general it’s equal, but that the women are there at crunch time. 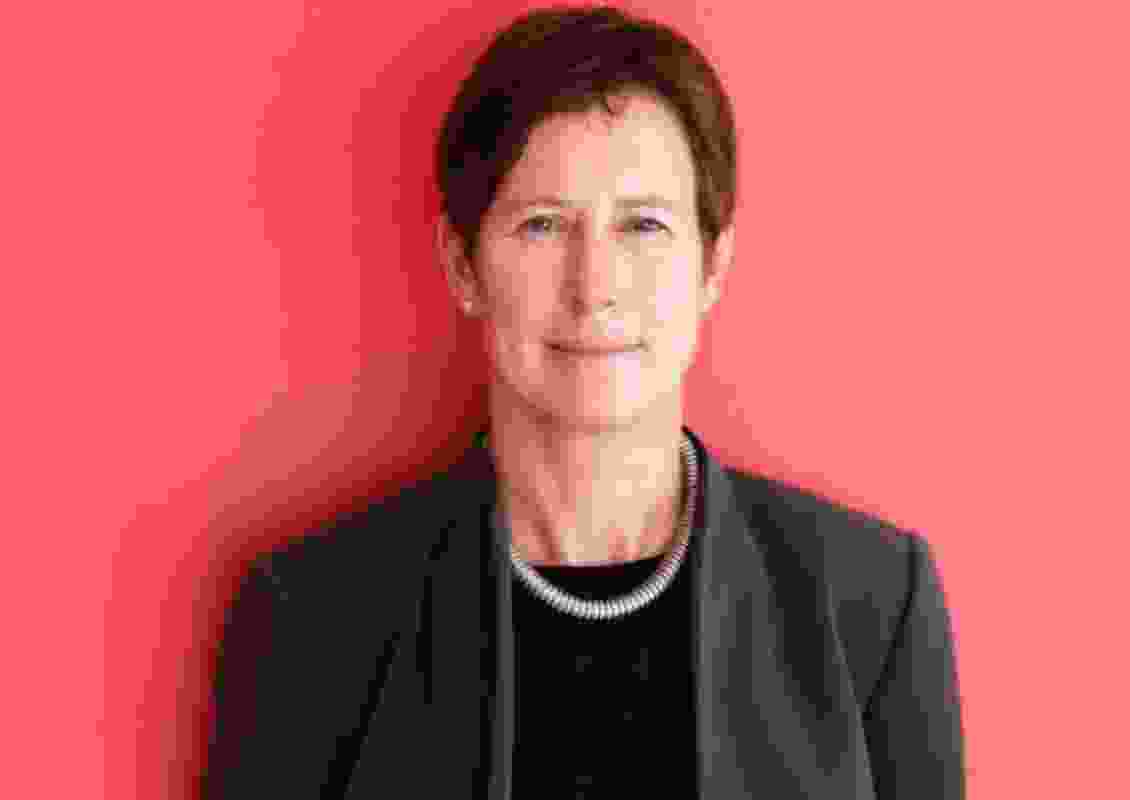