Architect Penelope Seidler and her late husband Harry Seidler have been inducted into the Australian Property Hall of Fame, in recognition of their “enduring contributions to Australia’s cities and the people who live within them.”

The Hall of Fame is convened by the Property Council of Australia, an organization that represents large property developers.

“They helped to transform our modern architectural identity, reinvented the centres of our cities and reimagined how Australians live and work.”

Greg Paramor, a property investor, was also inducted into the Hall of Fame. 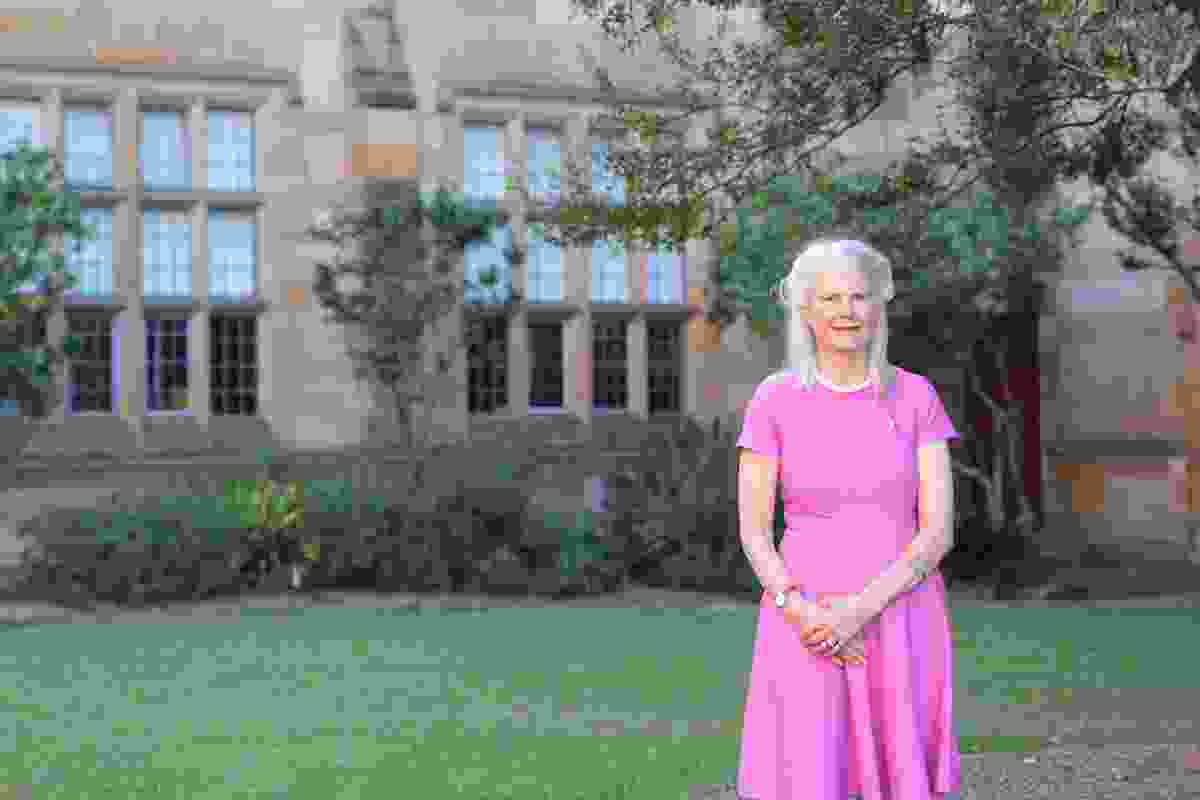