People want and need more housing choice. It’s about time governments stood up to deliver it

Australians need greater housing diversity to meet their current and future housing needs. Yet increasing diversity, and meeting the need for more smaller dwellings in particular, has proved surprisingly difficult to achieve. Vested interests – both the big end of town and traditionalists seeking to preserve Australians’ suburban way of life – have come together in a rare alliance to argue against policies to deliver more diverse housing.

There are strong demographic drivers of the need for a more diverse range of housing in our cities. Not all current and future households want single standalone houses or multi-storey apartments.

Indeed, three recent surveys showed city dwellers are looking for housing diversity, particularly smaller houses such as terraces and semi-detached dwellings, in inner and middle suburbs. This demand comes from downsizers as well as families. We are seeing a clear recognition of the shortage of this stock.

There is strong community support for providing more housing choice in the areas where people already live. People as they approach retirement overwhelmingly want to stay in the same neighbourhood.

From about the 1980s, cities began to respond to the economic, social and environmental consequences of sprawl by promoting more compact urban forms and concentrating high-density housing in selected urban centres. However, new housing in Australian cities has typically been dominated by two categories: freestanding homes and apartments.

Attempts to introduce more diverse housing have met with fierce resistance from home owners in existing low-density suburbs. As a result, cities in Australia have some of the largest houses and lowest densities in the world.

And just on the horizon is a huge demographic bubble of older Australians, many living in these large detached houses. This means much of our housing stock is likely to be under-used.

Furthermore, lifestyles are changing, including greater workforce participation by women and ever-increasing commute times. These changes have made smaller, lower-maintenance houses in inner and middle suburbs, with good public transport, very desirable places to live.

The ‘missing middle’ of housing supply

Despite these trends, our bigger cities offer limited variation in housing types. Australians mostly have a choice between single detached houses or high-density apartment living.

Take Sydney as an example. More than half of new homes built in the city are high-rise apartments. In 2018, 30,880 apartments were completed in Sydney, with another 194,000 in the pipeline.

Housing that is neither a freestanding house nor an apartment accounts for only 14% of housing approvals in Sydney. Only 5,390 such homes were approved in 2015-16. This is despite current council zoning and planning controls offering the potential for almost 280,000 of these dwellings.

Dwelling supply from high-density apartments and from greenfield land releases will continue to provide the most significant proportion of future housing requirements.

However, there is a compelling case for an increase in different housing types in established urban areas, especially in middle suburbs developed in post war years.

Between 1919 and 1962, fewer terrace houses were built as they fell out of favour. Homes on quarter-acre blocks were built across Australian cities, aided by the construction of train lines and then the arrival of cars and motorways. Later, when strata title laws were introduced, apartments were increasingly developed.

But this housing legacy no longer meets the needs of large sections of our population, both old and young. The variety of housing supply has not kept pace with changing household needs, particularly as household sizes have shrunk and housing costs have soared.

Singles and couple-only households are increasing, accounting for more than 50% of all household types in some cities. Average household size has fallen below 2.5 people from more than 3 at the start of the 1990s.

These trends are partly linked to an ageing population. By 2036 the number of the Australian population aged over 60 will have increased by 56%. More than one in seven people will be over 65.

The other fast-growing age segment in Australian cities is young people and young families. But, as house prices rise, home ownership levels for people in the 20-35 age group are falling.

Housing stock other than multistorey apartments or larger suburban homes will provide more affordable homes for smaller households. Compact, well-designed houses on smaller land parcels are around 25% more affordable than detached houses (for newer or more recent stock) in the same neighbourhoods.

Yet providing this sort of housing stock still presents considerable challenges. Existing owners in middle-ring suburbs are concerned about change and loss of character. Councils face stiff opposition when they try to increase densities and introduce new housing stock.

The opposition often comes from people who have lived in these suburbs for a long time. This opposition is sometimes supported by the property sector, which perhaps fears this kind of stock could undermine demand for new high-rise apartments.

There are no powerful interest groups advocating for housing diversity because this market, in infill suburbs, is widely dispersed among individual householders.

Oregon has become the first US state to comprehensively bar local governments from imposing exclusive single-family residential zoning, and to open up almost all residential zones to low-density housing stock. The Oregon experience shows that, after many years of trying alternative approaches, state government action was required to achieve housing diversity against the arguments of local councils, residents and the property industry. Neighbourhoods with this diversity of housing are now among the state’s most desirable.

People want and need more housing choice. It’s about time governments stood up to deliver it 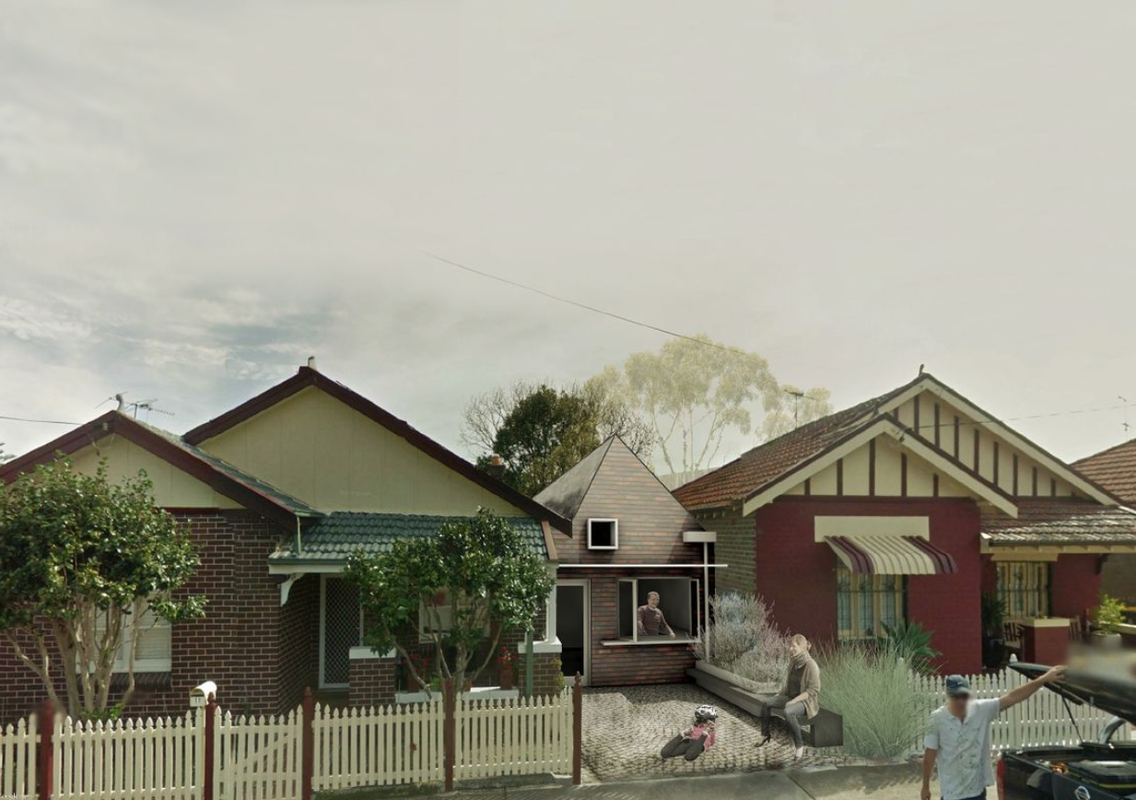