Perth Children’s Hospital up and running

Located in Nedlands, south-west of Perth’s CBD, the new hospital building has a form and colour palette inspired by the fauna of the adjacent Kings Park.

It incorporates panoramic 270-degree views, outdoor spaces and private courtyards for patients and is designed to allow for an abundance of natural light. According to the architects, it is “designed from the child’s perspective.”

“It was the biggest move of young patients in WA history and [was] made a tremendous success thanks to extensive planning and hard work,” said WA’s health minister Roger Cook.

“The facilities and technology at Perth Children’s Hospital will change the way our dedicated health professionals are able to deliver health care to our sickest kids.”

The $1.2 billion hospital welcomed its first patients in May, following years of delays. The project was announced by the then-Liberal state government in 2008, with an opening date scheduled for 2015. A number of issues during construction and preparation, including a lead contamination,burst pipes, and the detection of Legionella bacteria pushed the opening date back.

At the official opening of the hospital on 14 May premier Mark McGowan said his government had delivered on its promise to fix the problems with the hospital and complete the “delayed and beleaguered” project.

“This modern state-of-the-art facility will make it easier for doctors, nurses and other health professionals to deliver better health care,” he said.

Perth Children’s Hospital up and running 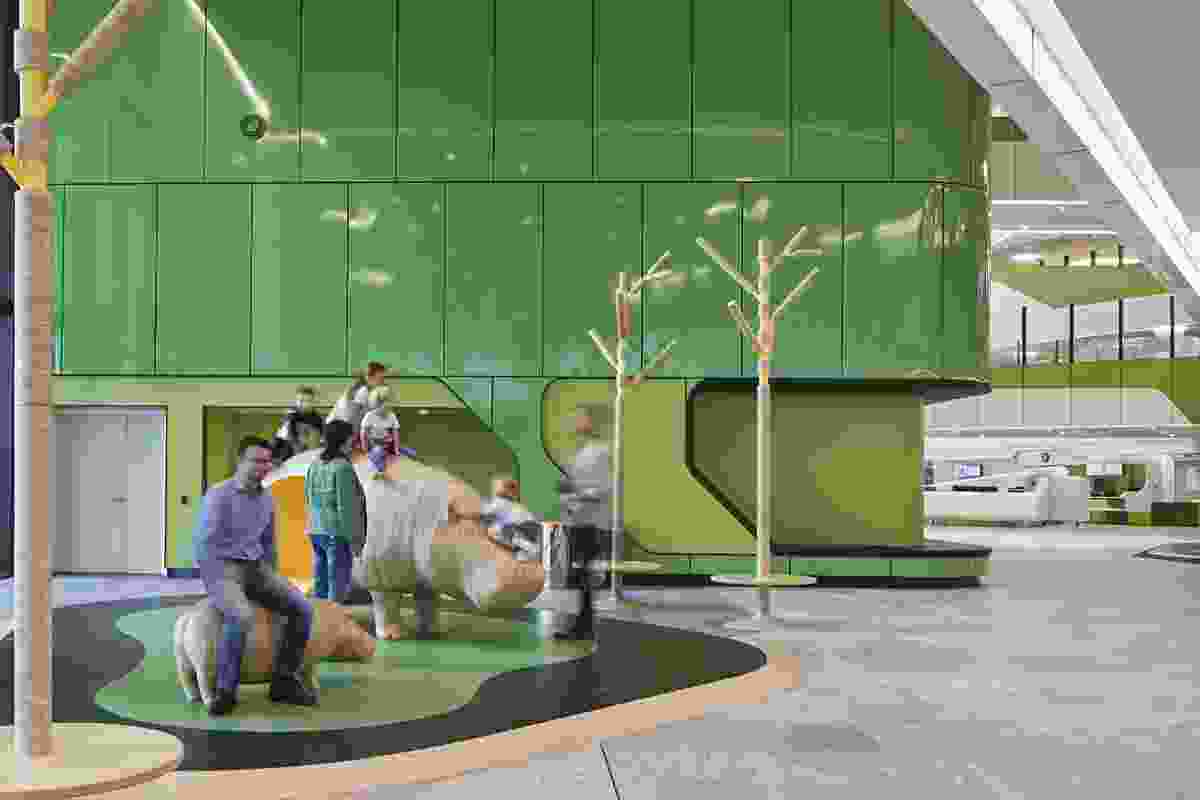 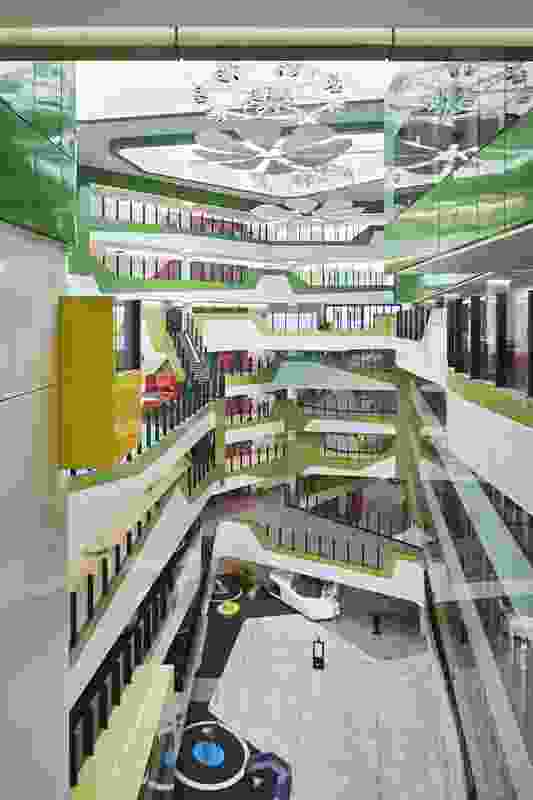 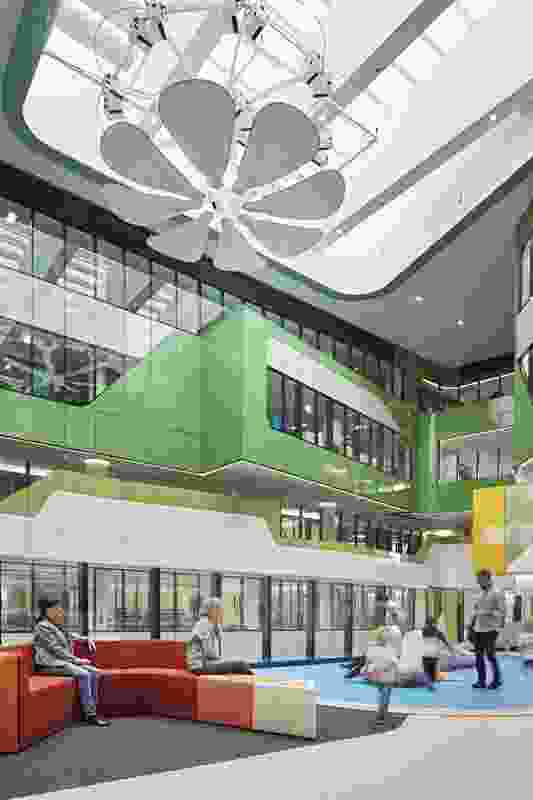 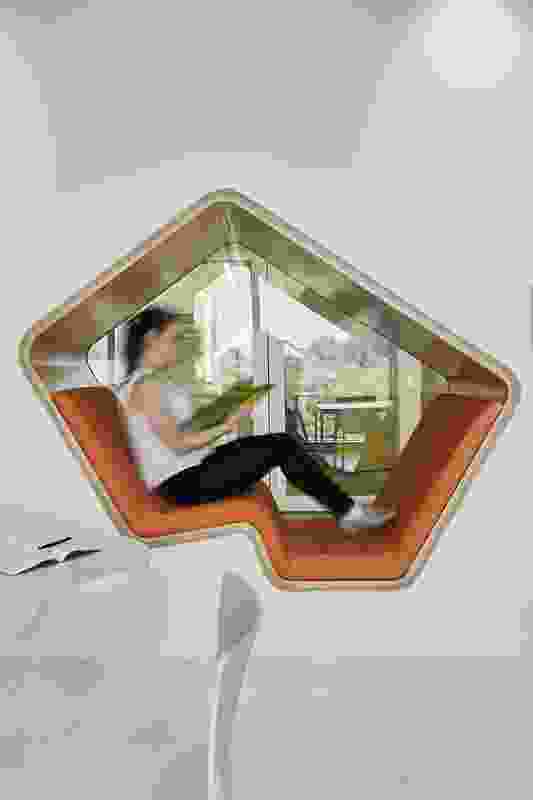 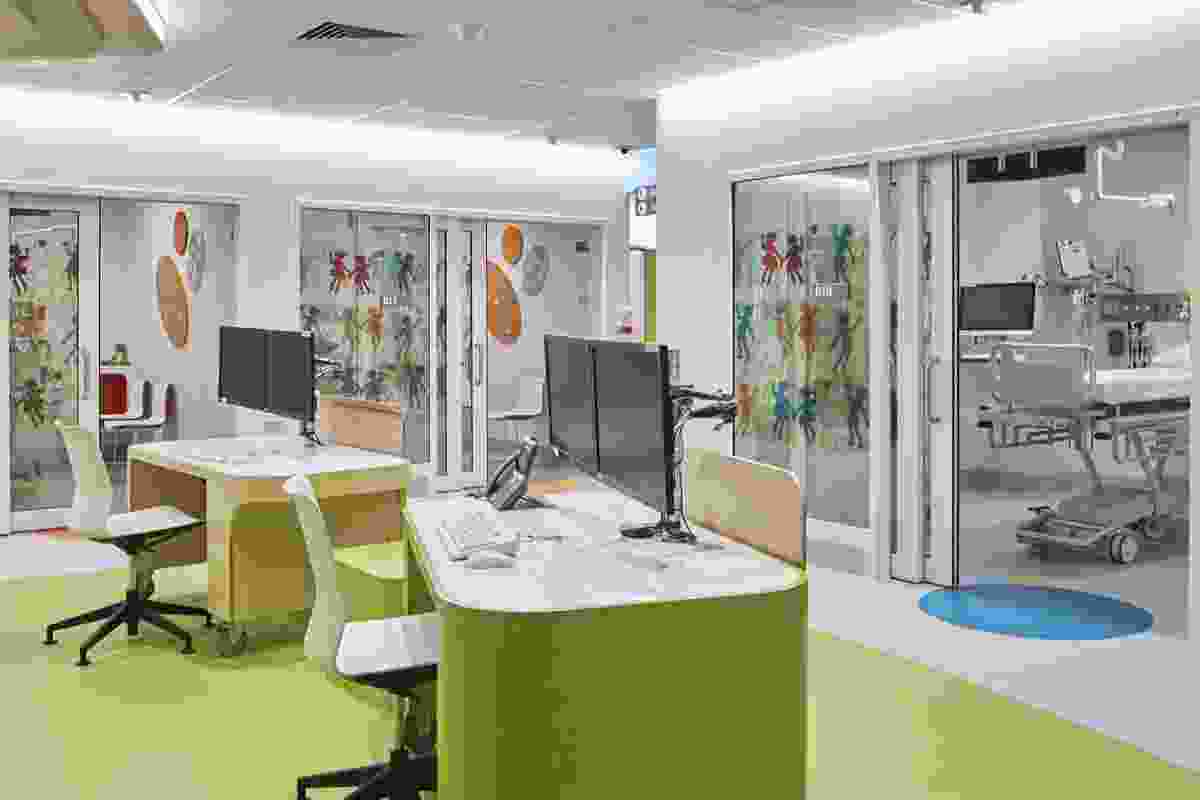 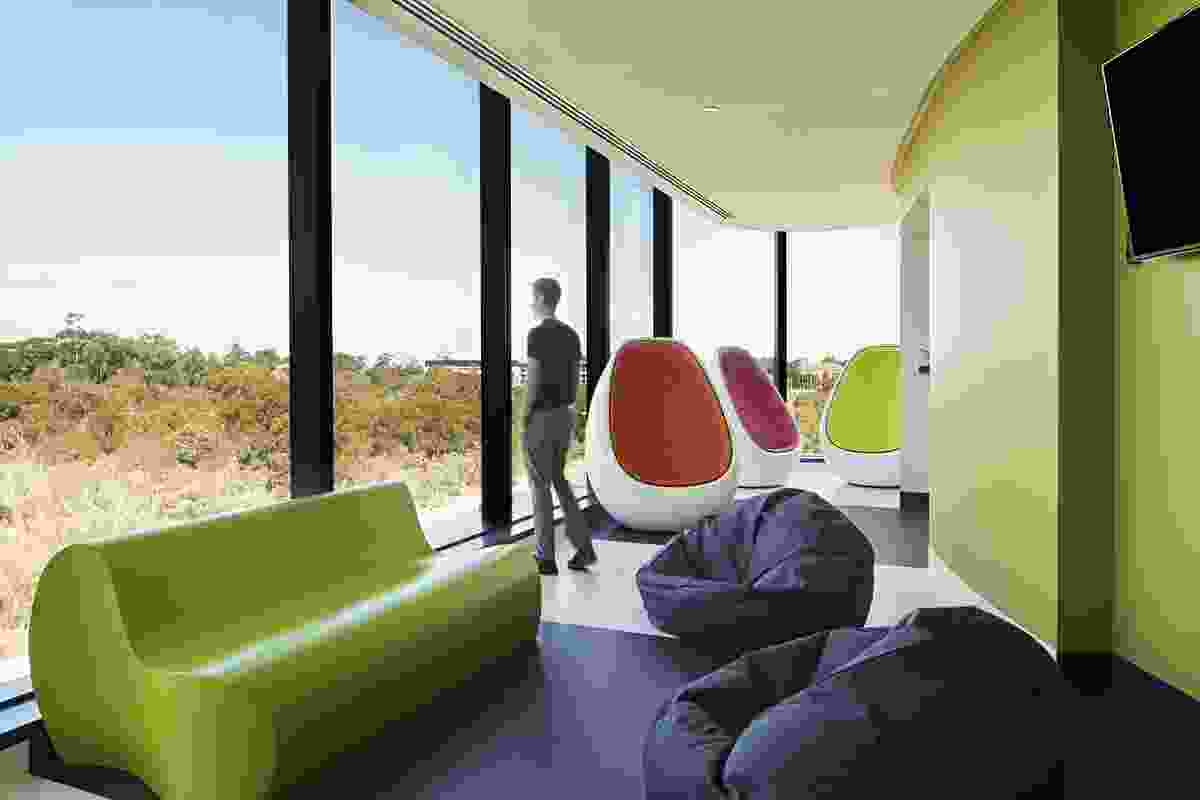 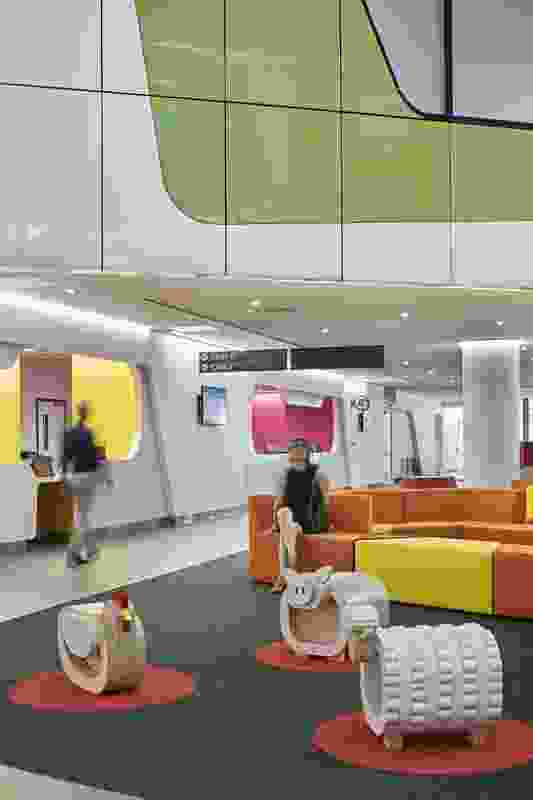 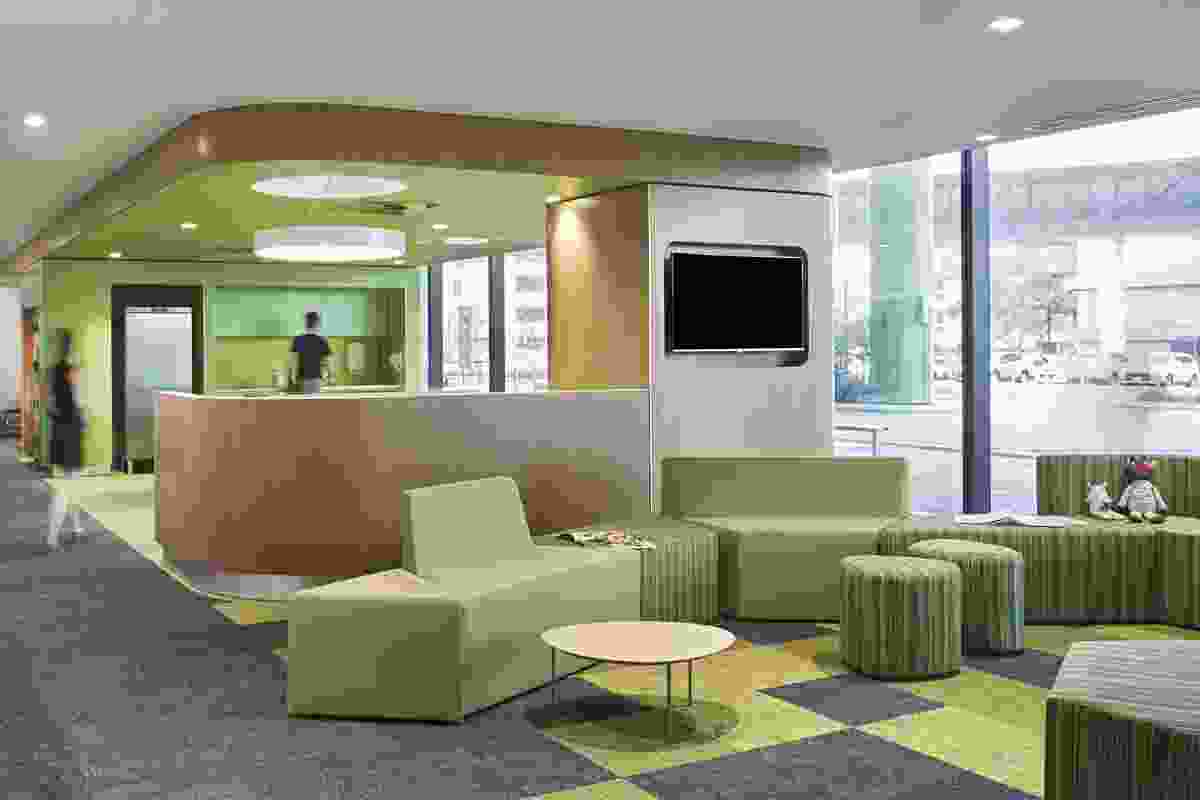 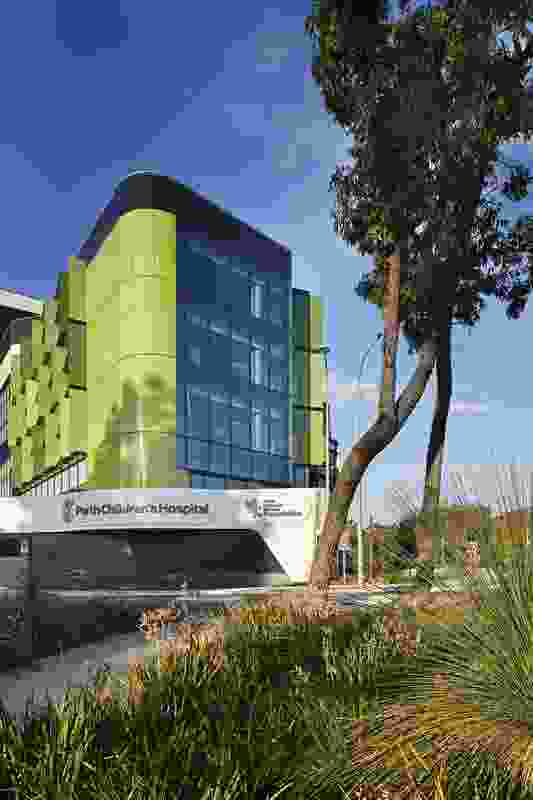 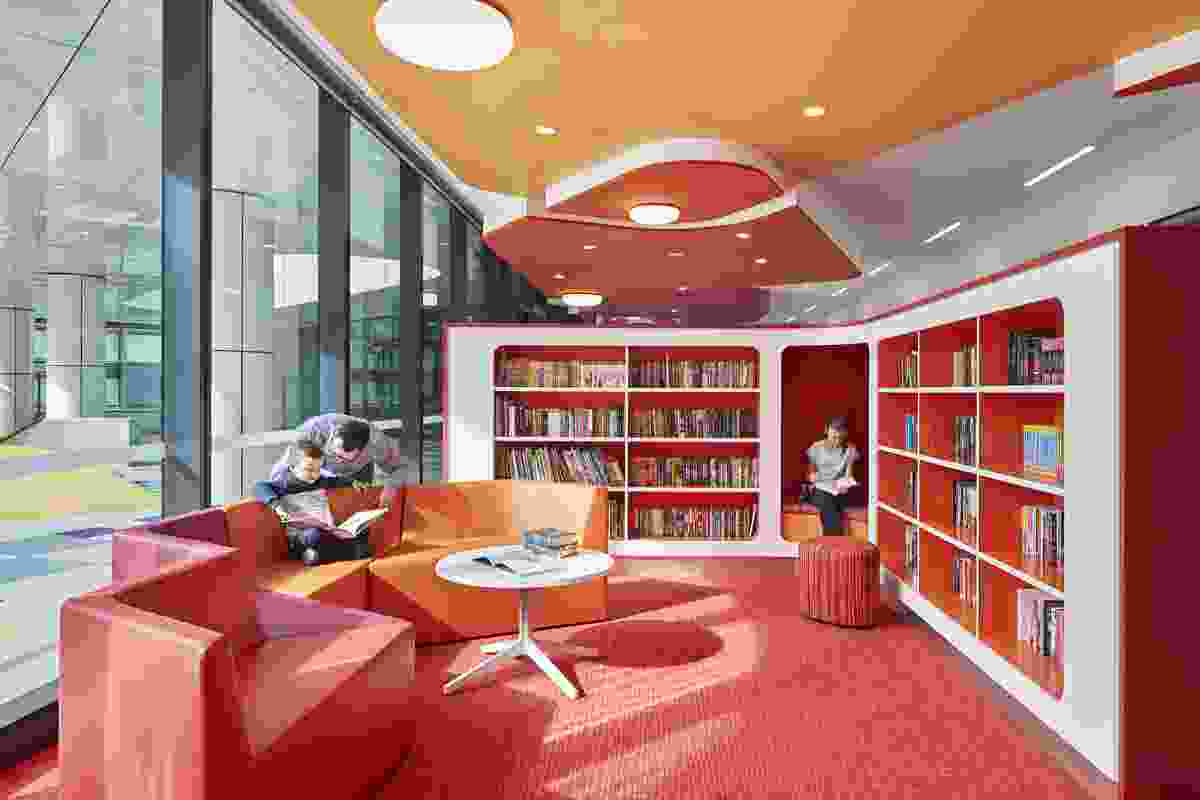 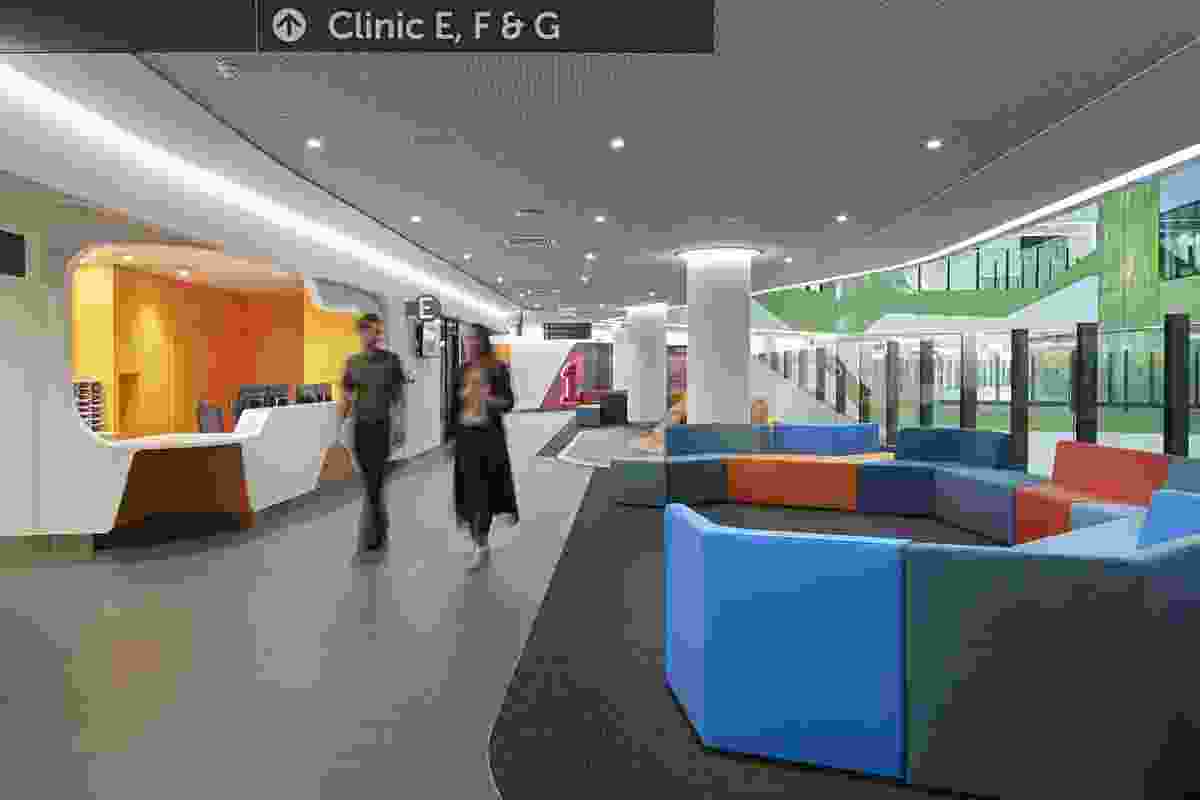 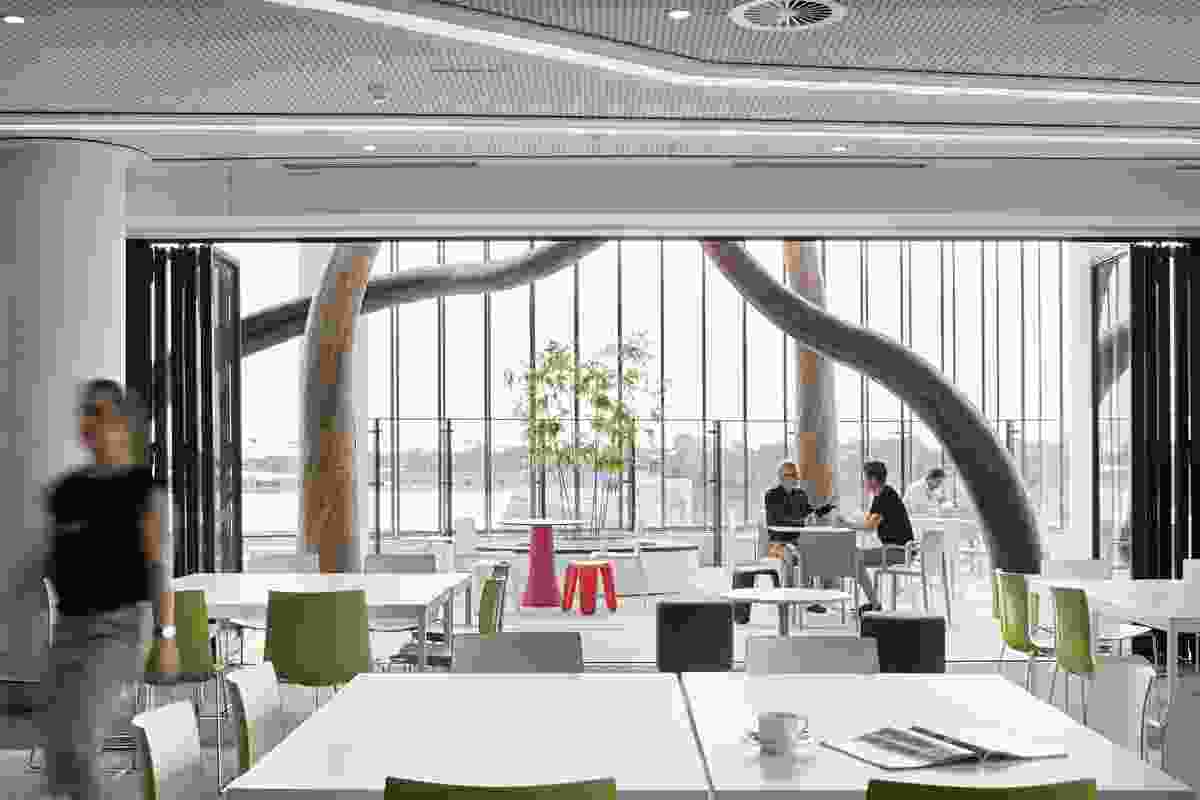