Perth’s new Optus Stadium, designed by Hassell, Cox Architecture, and HKS Sport and Entertainment, has been named the Project of the Year at an awards program for stadiums around the world.

Optus Stadium, which opened in January, received the award at The Stadium Business awards in London on 13 November. It won over Kuala Lumpur Sports City and a number of American stadia, including Fiserv Forum in Milwaukee, Little Caesars Arena in Detroit; Louis Armstrong Arena in New York, Audi Field in Washington DC and SunTrust Park in Atlanta.

The stadium is a five-tiered structure wrapped in a bronze facade made from anodized aluminium that is also embedded with an LED light system.

With the capacity to seat 60,000 people, the stadium is the third-largest in Australia. A fabric roof covers 85 percent of the seats, which ring the pitch in a steep, bowl-shaped arrangement that maximizes views.

Mick Murray, WA sport minister, said, “Being awarded the world’s best in these awards reflects the hard work undertaken by everyone involved in Optus Stadium’s first year of operations.

“This award confirms Optus Stadium’s status as a truly world-class venue, and one all Western Australians can be proud of.” 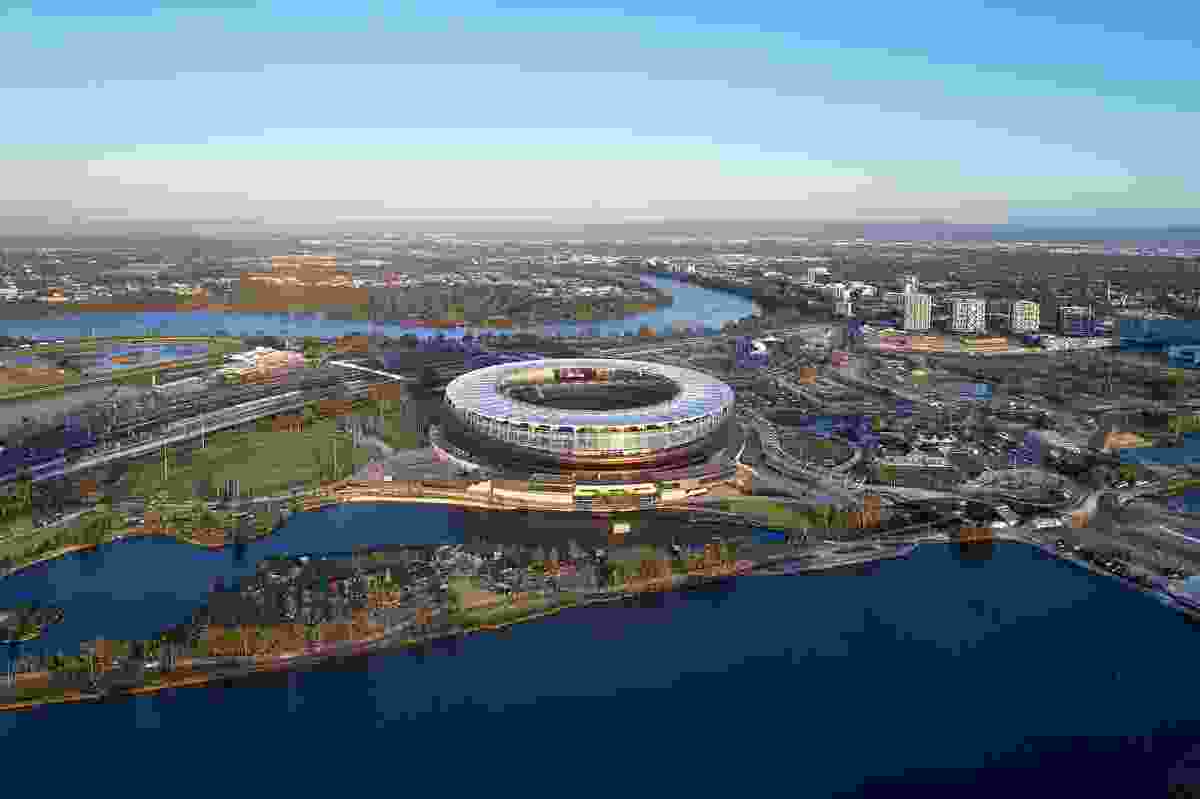 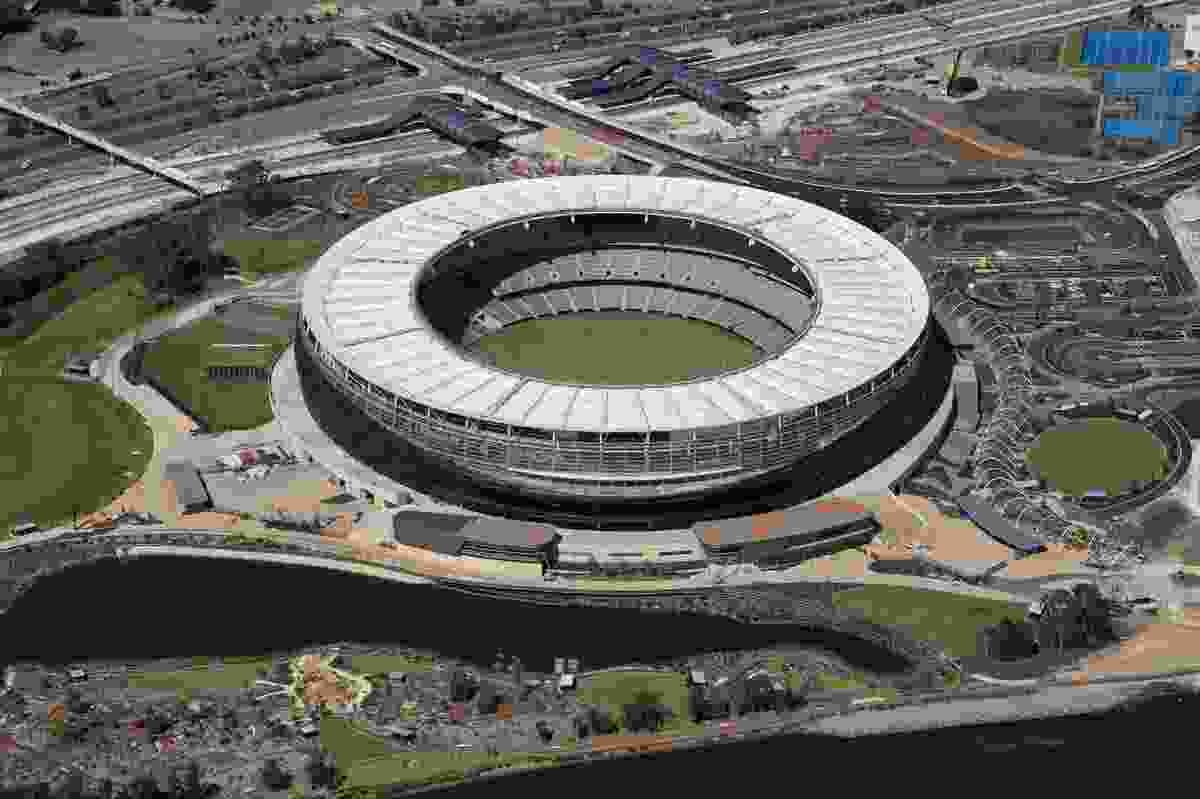 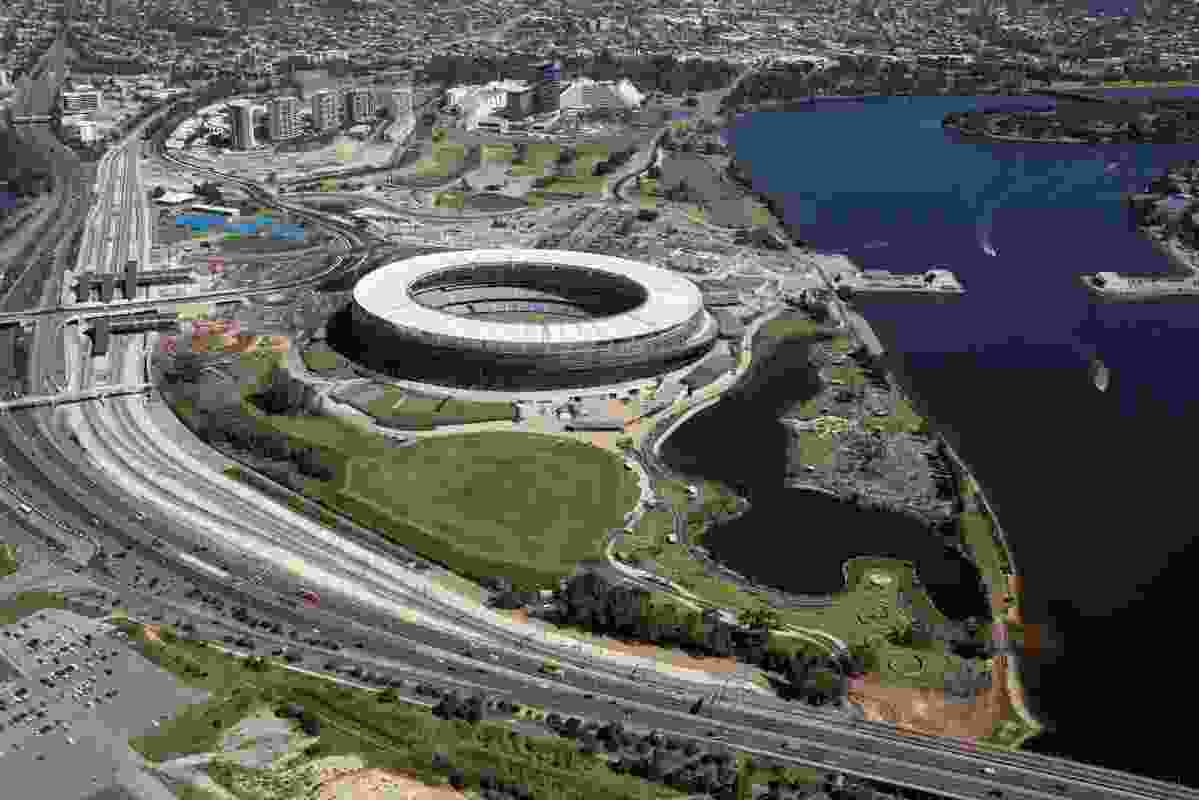 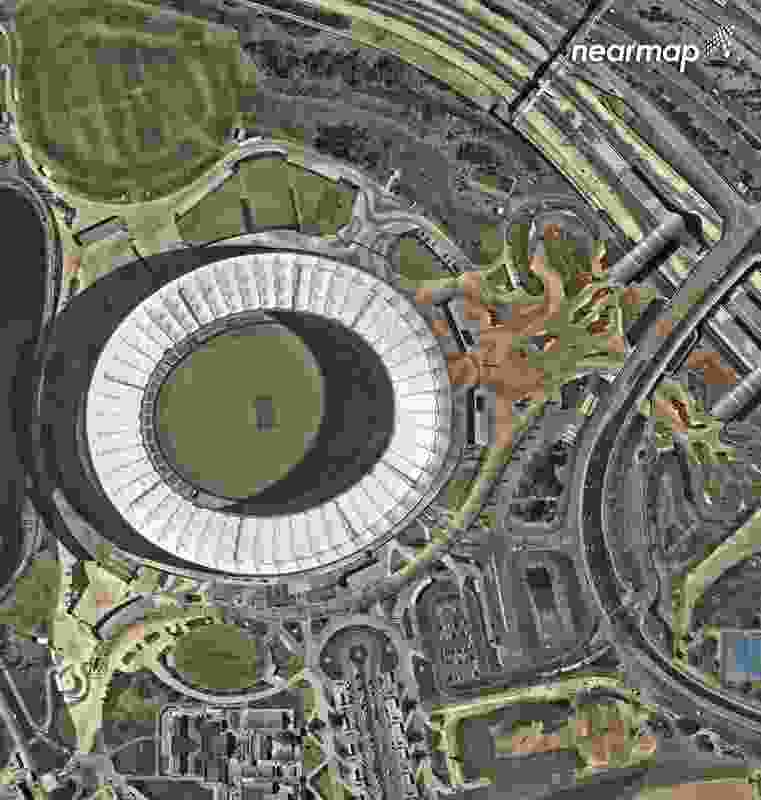 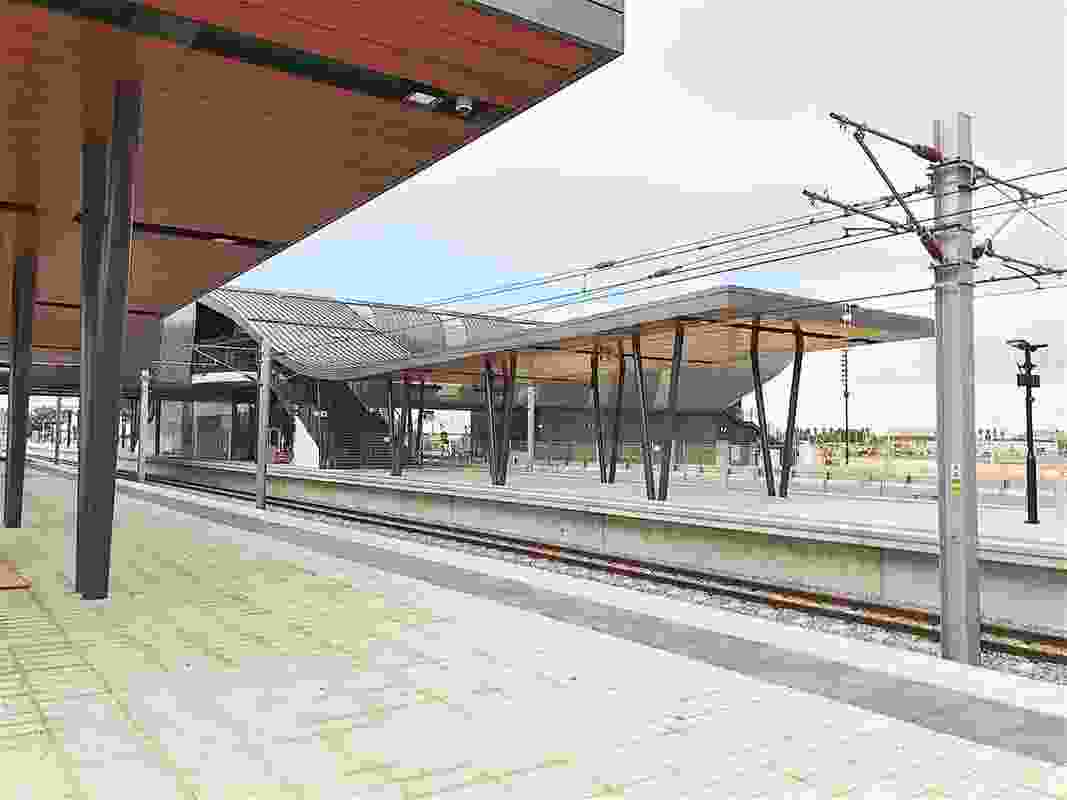