The facility, which would be the largest building of its type in the Southern Hemisphere, would be a one-stop shop for domestic animal welfare in western Sydney, housing up to 200 spaces for dogs and 180 spaces for cats pending their adoption. A cutting-edge veterinary hospital in partnership with the University of Sydney, with live-in accommodation for veterinary students and a dedicated re-homing facility for non-racing greyhounds managed by Greyhounds as Pets will also be part of the facility. Other features would include a cafe and other attractions intended to draw in would-be adopters.

Preliminary designs call for an extensive landscaped area that backs onto the Western Sydney Parklands.

Sam Crawford, director of Sam Crawford Architects, told ArchitectureAU, “The main challenge for the design of the Blacktown ARC is in how to change the public’s perception of animal shelters, which are more commonly known as pounds.”

“To meet this challenge we have worked in close collaboration with a landscape architect to ensure that the building provides a beautiful, natural aspect for the animals and humans alike.”

A 280-metre screen wall featuring a colour scheme by Lymesmith that references the birdlife of the Cumberland Plain woodland of the adjoining parklands would run through the centre of the complex.

Crawford said the building form would “sit lightly in the landscape, drawing parkland views and planting them into the kennel areas [balancing] the highly technical requirements of veterinary spaces … with the need for a robust, functional and beautiful building for animals.”

To ensure that their design followed best practice in the relatively niche field of architecture for animals, the architects, led by project architect Imogene Tudor, travelled both interstate and overseas to benchmark their design against leading animal welfare facilities, such as the Animal Welfare Centre in the Melbourne suburb of Burwood East, designed by Bamford Architects, which was shortlisted for the Public Architecture – New Award in the 2014 Victorian Architecture Awards, the San Francisco SPCA, the Silicon Valley Humane Society and the Oregon Humane Society in the US.

“Many will have to rebuild their existing ‘pound’ facilities. Blacktown is offering to take the problem off their hands. With our new centre we could accept the dogs and cats from around a quarter of metropolitan Sydney.”

In a statement, the council said that the centre, to be built on a council-owned site at Glendenning that adjoins the Western Sydney Parklands, would accept animals from 15 adjoining local government areas – an area including Parramatta, Penrith and Fairfield that is home to some 1.5 million people.

The plans also call for a boarding facility dedicated to the care of pets of victims of domestic or family violence. The RSPCA says that there is a link between domestic violence and animal abuse. Victims will often, for instance, delay fleeing a violent situation out of concern for the welfare of their pet in their absence or the difficulty in finding accommodation that will allow them to take their pet with them.

Blacktown council has committed $15 million to the project in addition to the land, which is also valued at approximately $15 million. The council hopes the raise the remaining $21 million from the NSW state government. 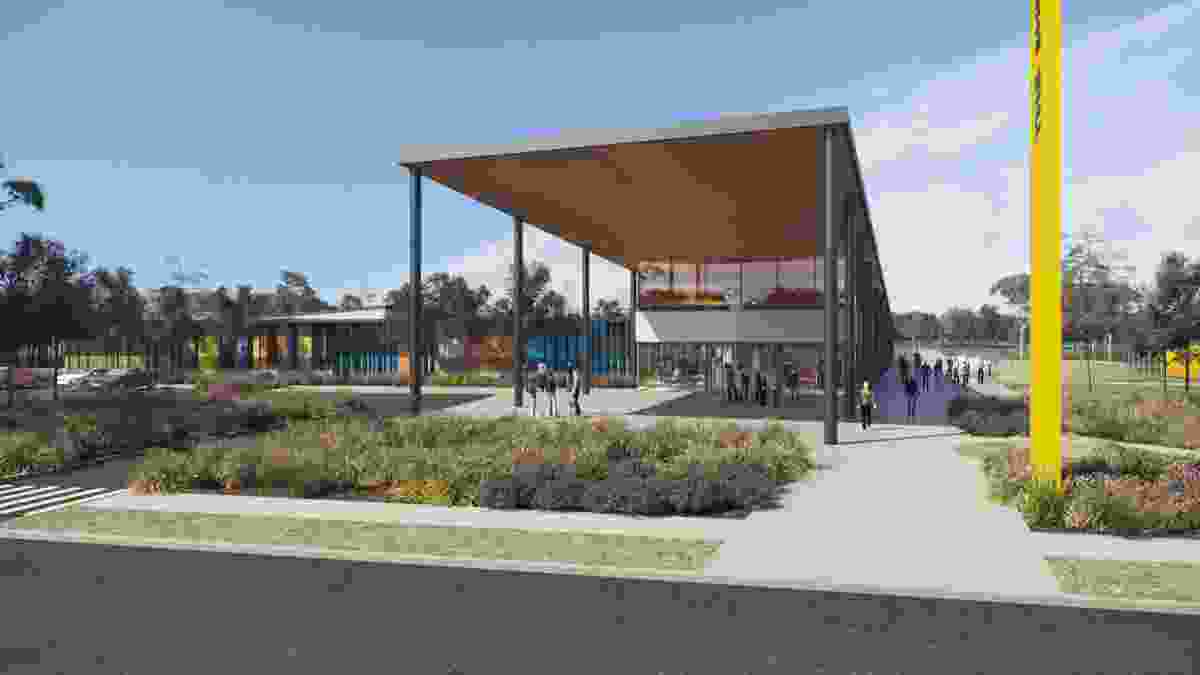 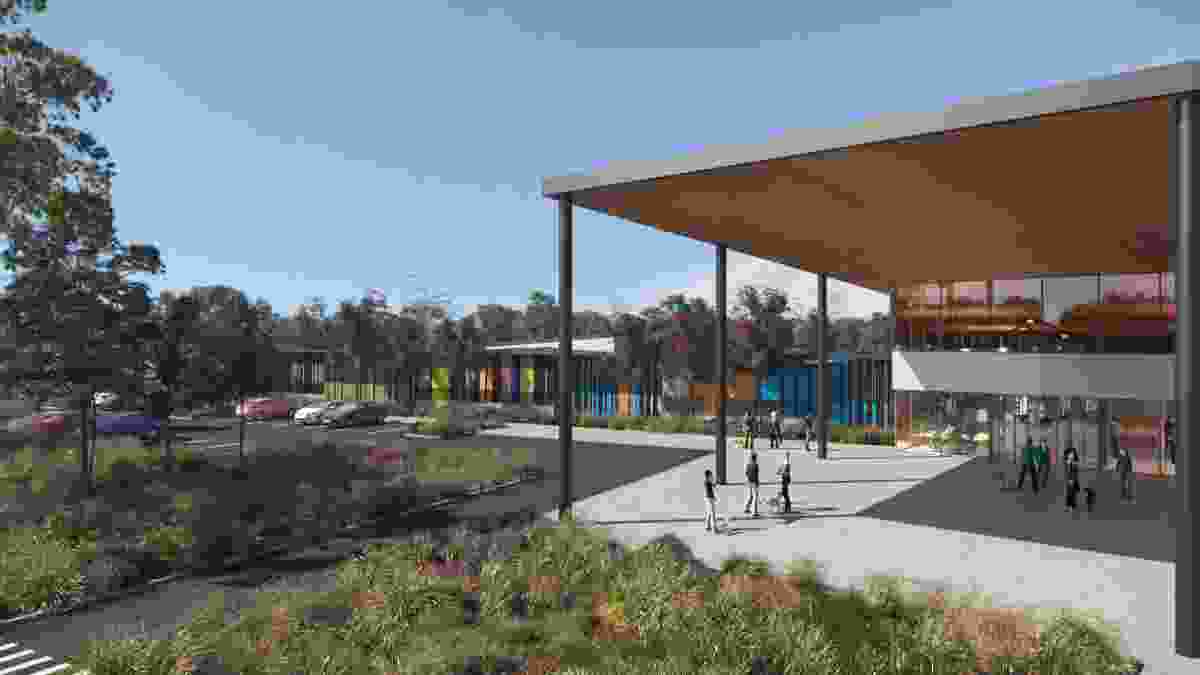 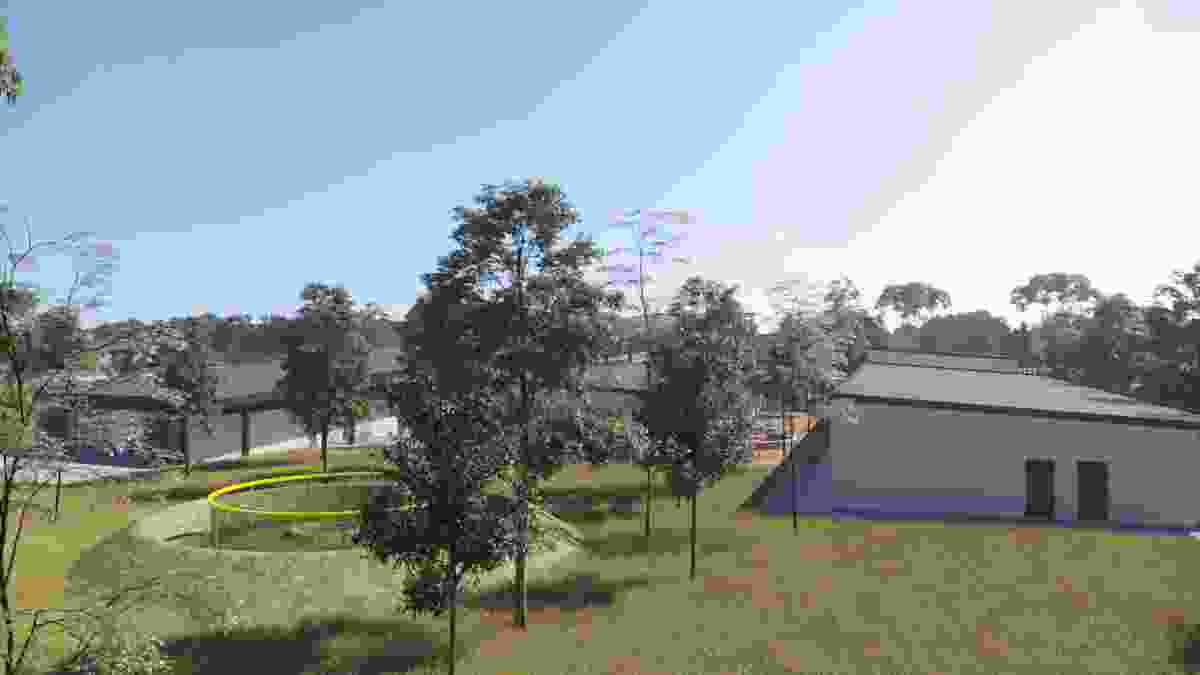 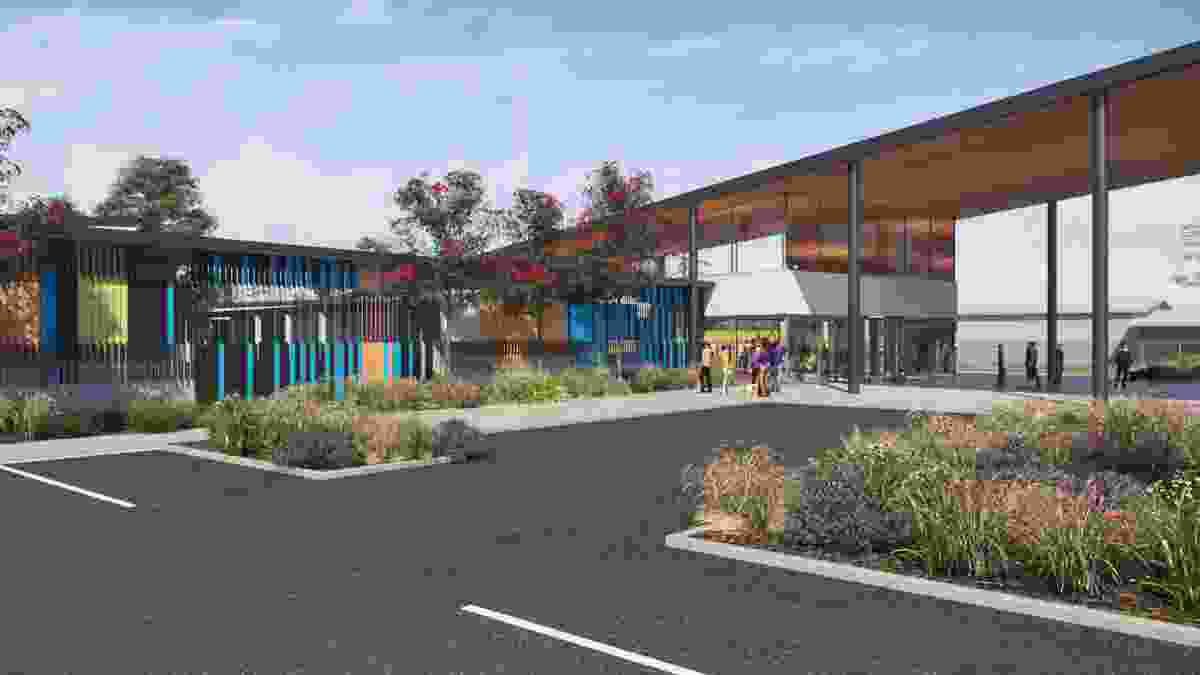 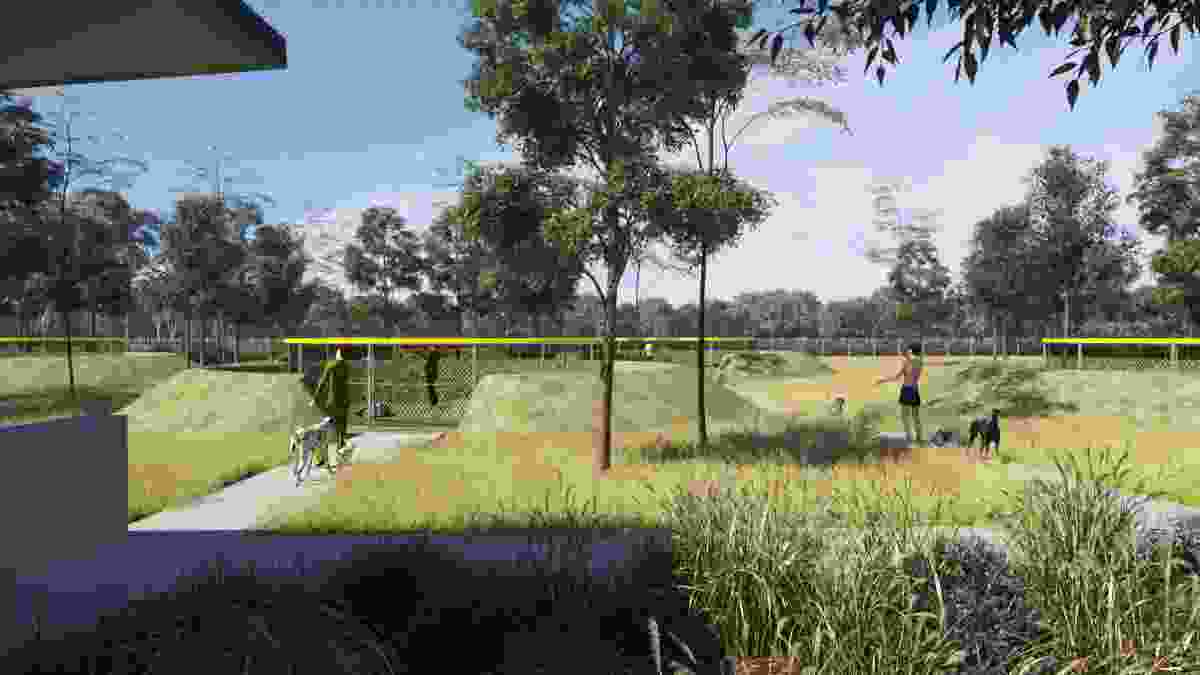 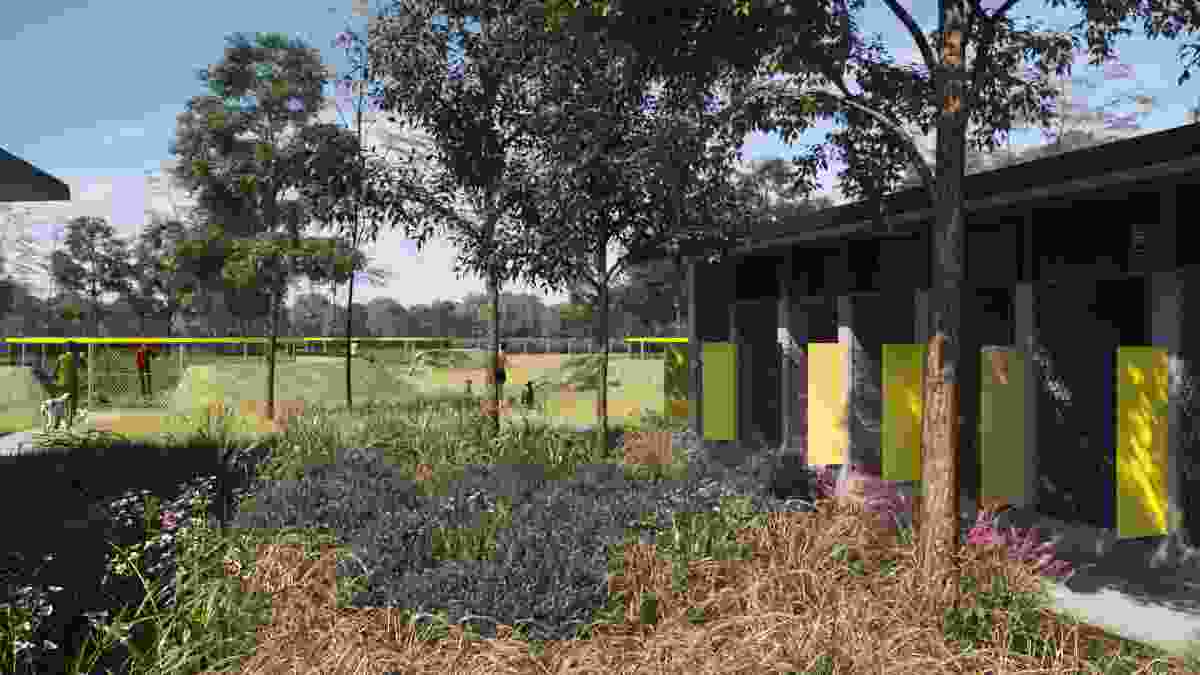 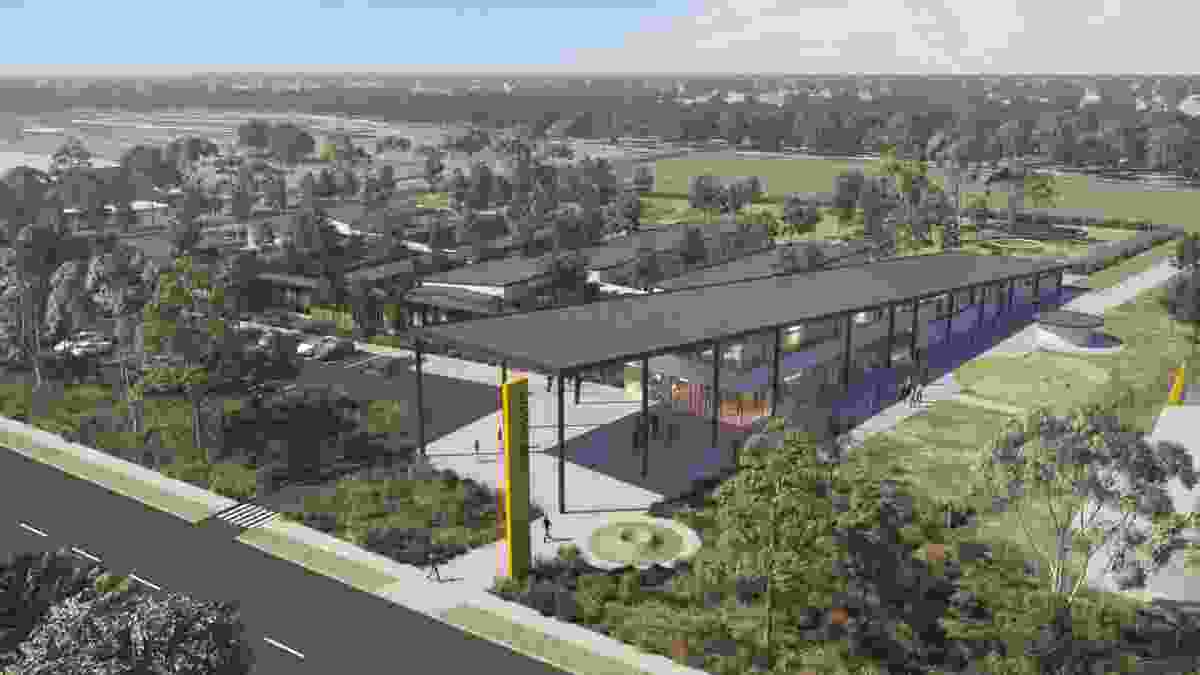 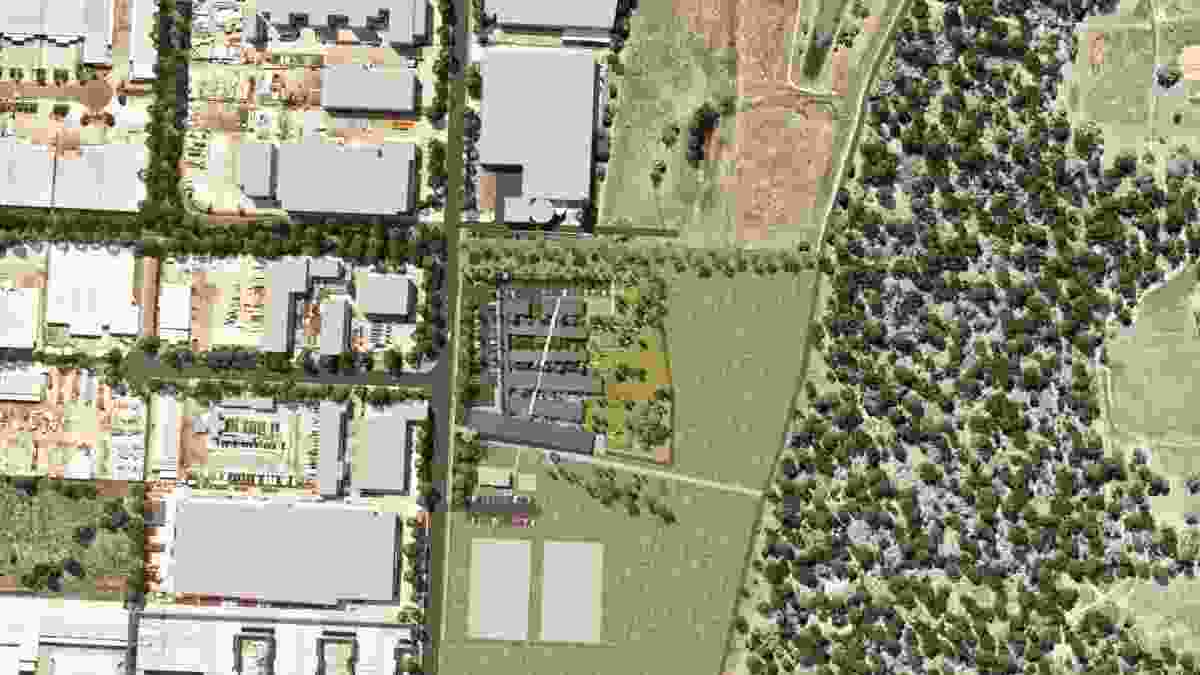 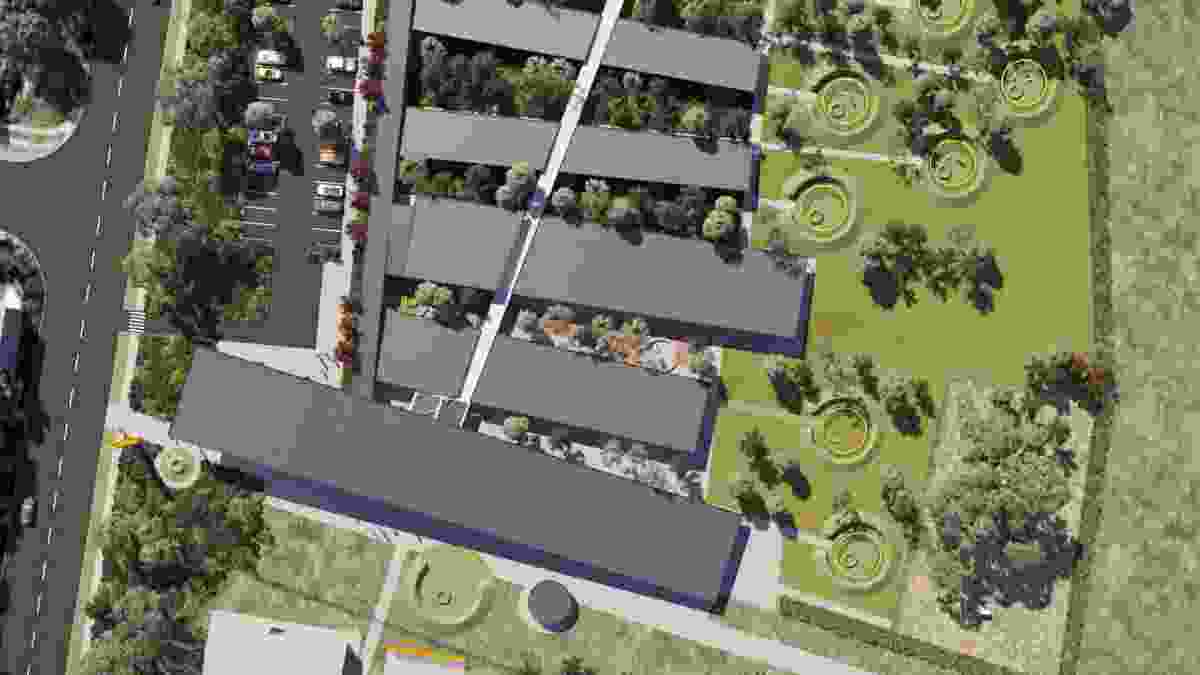 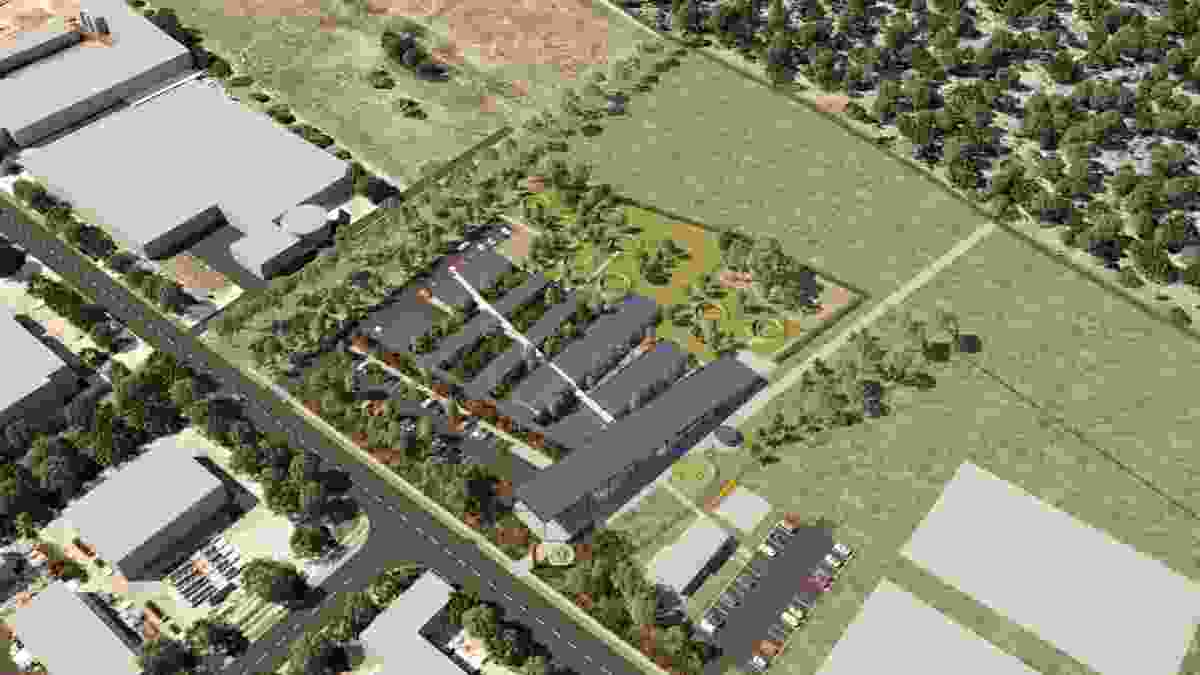