A modernist house by Peter McIntyre located in the Melbourne suburb of Beaumaris has been placed on the Victorian Heritage register.

Grant House, on Pasadena Avenue, was built in 1956. McIntyre later produced a version of the design for the Small Homes Service, which was published in The Age in 1955.

The determination from Heritage Council Victoria says the building is heritage-worthy because of its “significant innovation and flexibility of the design,” and specifically for the way it represents the domestic architecture of the time.

“The modest scale of the house is significant, as postwar houses needed to be both affordable and functional and the engineering and architectural solutions to these challenges are clearly visible in the design and form of the place.”

The determination also notes that the property has retained the principal characteristics associated with this type of postwar architecture, making it “a fine, representative example” that can easily be understood and appreciated.

The house consists of two modules linked by a central wet area section containing the kitchen, bathroom and laundry. Each module had four timber bowstring trusses. The house is described in the heritage report as the most intact example of the bowstring truss houses constructed in Victoria.

The house was listed for sale in September 2018 and was at risk of being sold to developers as the site did not have a local heritage overlay. The City of Bayside implemented a voluntary nomination process for protecting mid-century properties in Beaumaris and Black Rock in April 2018, after dumping an earlier study of such homes by independent heritage experts.

Beaumaris, which has an unusually high concentration of mid-century modernist residential architecture, has become something of a battleground for groups invested in the preservation of the form. A house by Chancellor and Patrick that was included in a heritage study commissioned by the council was demolished in August 2018. 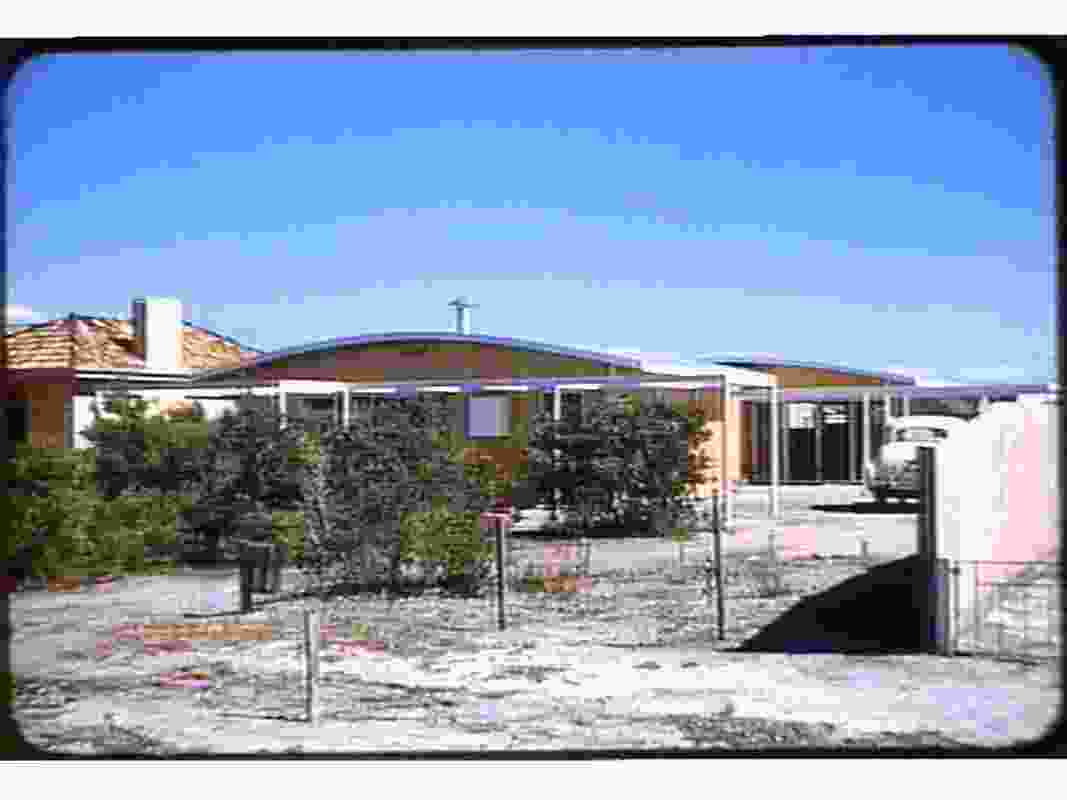