Architectural heritage and conservation organization Docomomo Australia has launched a petition to stop the proposed demolition of the North Sydney MLC building.

Designed by Bates Smart and McCutcheon and completed in 1956, the building was the first high-rise office block in North Sydney and the largest building of its type in Australia at the time of its construction.

It is listed as an item of local heritage, as well as on the Australian Institute of Architects’ Register of Nationally Significant 20th Century Buildings and on Docomomo’s own Australian and international registers.

A development application for the site proposes to demolish the building to make way for a new office building.

The petition calls for North Sydney Council to refuse the application and Heritage NSW to place an interim heritage order on the site. At the time of publication, the petition has attracted 820 signatures.

According to its local heritage listing, “The MLC Building in North Sydney is a seminal building on subsequent highrise design in Sydney and utilized construction and structural techniques not previously used in Australia.”

Docomomo Australia argues the building should be considered as having at least state and possibly national significance.

In its submission to Heritage NSW, Docomomo Australia said, “The MLC Building is the most significant large office building dating from the 1950s in Australia.

“The ICI Building in Melbourne, also designed by Bates Smart and McCutcheon, is recognized as a building of importance to the people of Victoria and Australia by virtue of its listing on the Victorian State Heritage Register.

“The MLC Building at North Sydney, completed the year before the ICI Building is of at least equal importance to the ICI building in terms of its design and historical importance and should be listed on the NSW State Heritage Register. The importance of the building was recognized at the time of its completion by being opened by the Australian Prime Minister and its aesthetic significance, historical significance as well as its rarity is beyond question.”

Bates Smart is also the architect of North Sydney MLC’s planned replacement. In documents submitted to the council, Bates Smart stated that it had worked with the building’s owners for more than a decade to find a way to refurbish it, but the plan was eventually deemed unviable because of an “unsympathetic relationship to the heritage of MLC [and] overshadowing of [the adjacent] Brett Whiteley Place.”

It also argued that the design of the building was flawed because of its east–west orientation, which led to Sir Osborn McCutcheon issuing an edict that no Bates, Smart and McCutcheon building was, from then on, to be oriented east–west.

However, Docomomo Australia argued, “The evidence presented in the development application for the replacement of the MLC Building does not demonstrate in any detail that alternative strategies to demolition have been pursued with any rigor.”

The development application is on exhibition until 7 August. 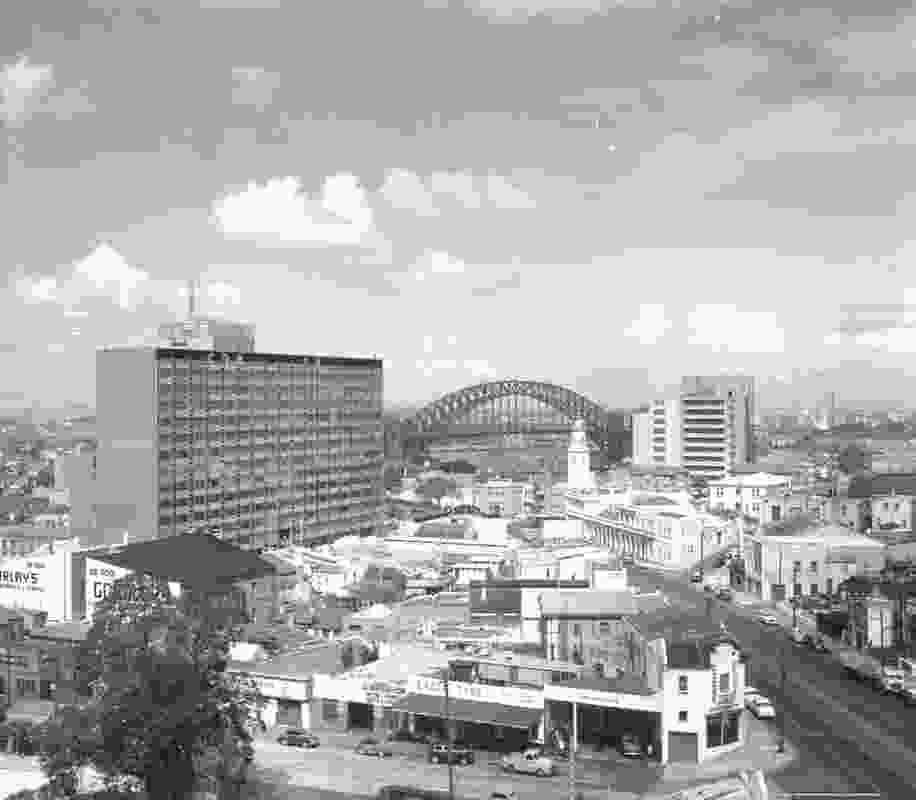 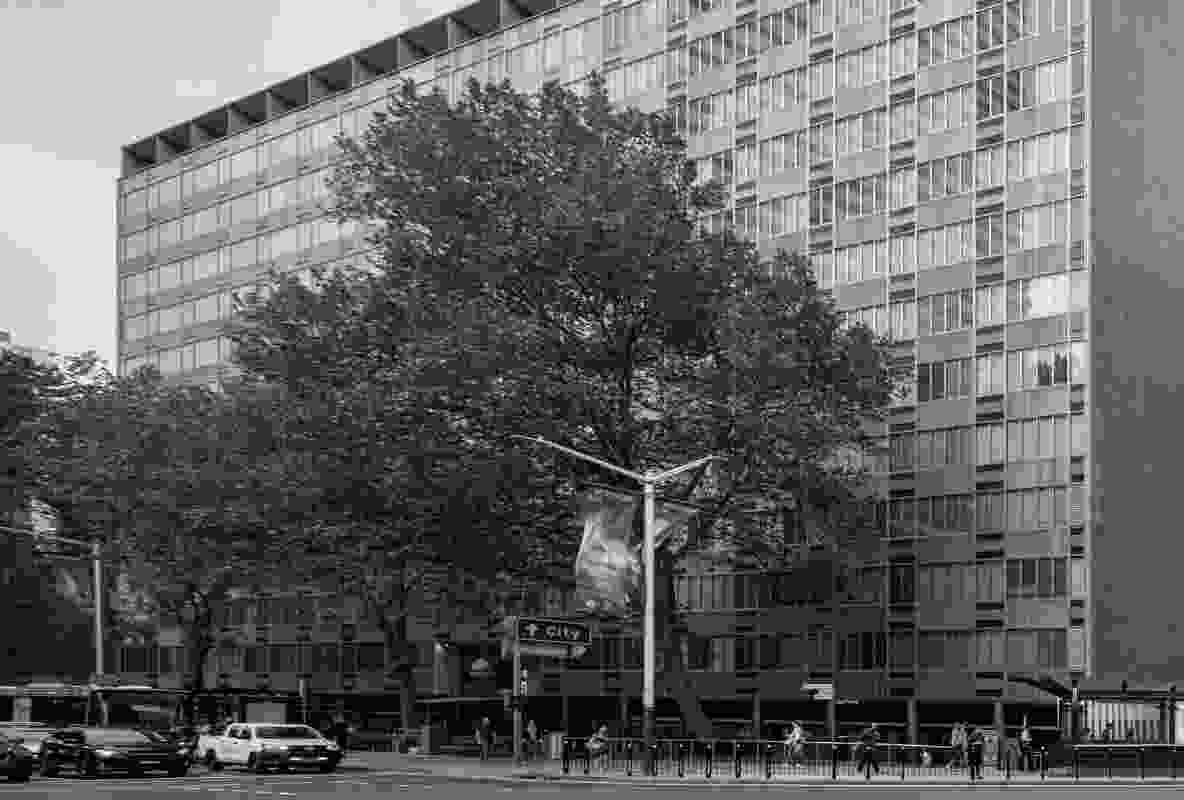 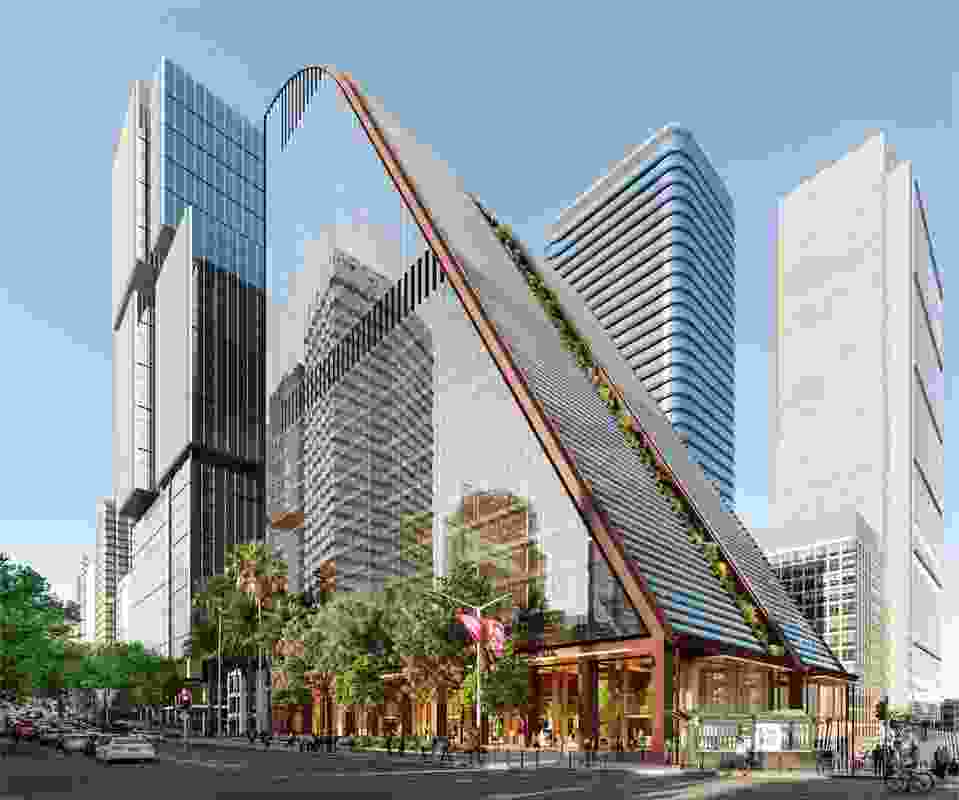