An ‘era of disposable public buildings’: Philip Thalis on Sydney’s past and future heritage

In a speech given at the 2019 National Trust Awards in Sydney, architect and City of Sydney councillor Philip Thalis railed against what he described as the “most voracious of booms” to have gripped the city in generations. A lightly edited transcript of the speech, which covers privatisation, the regulation of new developments and the conceptualisation of heritage in Sydney and across NSW, can be found below.

We are in a period of dramatic change across our city and our state. We have been here before from time to time – think of the era of the Macquaries, the 1850s gold rush, the huge boom of the 1880s, the optimism and growth post-Federation with its major infrastructure investments, the 1920s. And, of course, the post-World War 2 boom that culminated in the rapacious 1960s and 70’s and so much loss of heritage, spurring the Green Bans and community resistance.

[…] there are certain epochs or periods of time in which a city is transformed especially quickly […] when the changes are impulsive and apparently unexpected… Certain catastrophic phenomena such as wars or expropriations can overturn seemingly stable urban situations very rapidly… In all cases many forces come into play and are applied to the city, and these forces may be of an economic, political or some other nature…

For us, this recent period – without war, fire, flood or pestilence – has been perhaps the most voracious of booms in our city’s history. It has been self-inflicted. As verification, think of these:

Not to forget the Federal Government’s fire sale of the GPO, the most important 19th Century public building in Sydney, sold off for a song without consultation or even a tender.

More generally, Public Sydney risks becoming “Privatized Sydney” – we know that regardless of political persuasion, privatization is deeply unpopular with the majority of citizens, and constitutes a theft of public assets that would otherwise have been available to future generations.

In balancing the ledger of Public Sydney – you may know that this is a deep interest of mine – the City of Sydney has had to buy, or buy back, two heritage properties - Customs House and the former Redfern Post Office.

However, there have been some fine additions to note – especially the sublime new spaces at the Anzac Memorial, the realised and planned expansion at the Australian Museum, and the skilful internal improvements at the State Library. Similarly, the funding of Sydney Living Museum’s ambitious project at Hyde Park Barracks, which has been enabled by cooperation between the City and State Institutions with the extension of the Heritage Floor Space scheme to public buildings. The jury is still out on the AGNSW’s Sydney Modern project.

Within the NSW Government there are a number of important roles and responsibilities at play that are now seemingly orphans to bureaucratic reshuffling;

Which brings us to Parramatta.

Further afield, across Western Sydney from Wollondilly to Windsor, there are many threats to the region’s rural heritage and environmental character due to ongoing sprawl. The intent to needlessly raise the wall at Warragamba Dam would both further intrude on the ecology of the Blue Mountains and open vast swathes of the plains of western Sydney to additional development.

It is not only a question of loss, there is the issue of the quality of work we are building today – our future heritage.

We see the wanton demolition and replacement exemplified by the Darling Harbour exhibition buildings, the Sydney Football Stadium and only just averted at the Olympic Stadium.

Does this signal the era of disposable public buildings, built on the cheap to be knocked down every 30 years or so – a throwaway city of junk buildings? Is this the best we can do? As if public buildings were being thrown up, not as meaningful representations of public life and civic ambition, but primarily as vehicles for staging private profiteering.

Close to here too, Sirius has been widely praised as an exemplar of social and architectural heritage. Like Windsor’s Thompson Square, it was given rise to a great public campaign to retain it.

But now is the time to look more broadly at Modern Heritage as so much is under threat.

The imminent demolition of Bidura in Glebe, of Robb College by Michael Dysart at the University of New England, are two notable examples. The recent fight for Federation Square in Melbourne shows that recent public architecture can resonate with the community.

I’m happy to report that the City of Sydney has recently undertaken a comprehensive Heritage Review of buildings built in the city centre up to 1975, with nine new listings added to the LEP. Wouldn’t it be good to extend this to the whole LGA? Would it not be better to extend such consideration across the state? This should include updating Section 170 registers of public assets. This should automatically be done before any sale, as public assets would need to be recognised and protected by at least a local LEP listing.

While we are at it, would it not be an opportune time to investigate promoting more local listings to State listings, more state to national listings, and indeed to search out potential World Heritage listings?

A legacy of design thinking

Heritage makes us concentrate on things of enduring value and on our role as custodians for the future. The outstanding Spanish architect, teacher and critic Rafael Moneo considers that;

“I like to see the city as a building on which we are all working but one that we shall never see completed. One cannot think that any figure is completely closed, that any city has attained its plenitude.”

So it is encouraging to consider the current day frontiers of heritage:

What’s encouraging is to ally heritage with design thinking, and to engage the community in the discussion. In his major work with historic buildings, the celebrated British architect David Chipperfield observed;

“This concern led us to create a new building from the remains of the old, a new building that neither celebrates nor hides its history but includes it… Where each decision, whether about repair, completion or addition, was grounded by the articulation of its physical quality and its meaning, where all parts of the building attempt to inflect to a singular idea: an idea not of what is lost, but what is saved.”

These are some of the issues that are covered in these National Trust Awards, now in their 25th year. The awards constitute a celebration of much that we are doing well as a society. When we look across the many categories, we see so much fine work.

I know from experience how satisfying the recognition of these awards from your peers is, recognition of all the work and the time you have put in, drawing on your research and knowledge, growing your own experience, led often by your fascination with the place, its people and its stories. In many cases you will have added a chapter to these stories.

For heritage is one of the few endeavours where we actually respect the quality of places, of artefacts in our city, our society. To me this is both positive and a challenge. We have a planning system which is really a development system – it hardly considers the qualities of our cities and places, fails to notice that our public spaces are the foundation of our urban settlements.

Really what we need is a reorientation of our city making activities towards embodying the public interest, durable qualities, genuine sustainability, long term thinking. We should only consider demolition to be acceptable when the replacement can demonstrably be shown to be an improvement. So far heritage is the only mechanism available that recognises to any extent such thinking. SEPP 65, recent additions to the EP&A Act and LEP’s are rare recent examples where planning explicitly advocates design quality as the objective. As advanced recently by the NSW Government Architect in their new policy Better Placed, we need to make all aspects of good design the intent of planning.

Its perhaps fitting to conclude with one of the great heritage challenges of this year, of any year – the catastrophic fire at Notre Dame in Paris. Around the world it is by no means alone in terms of national disasters, of heritage losses. France looks at how and what to rebuild. Writing in 1831, when the cathedral last sustained major damage and neglect following the French Revolution, before the emblematic restoration by Viollet Le Duc who constructed the fleche that has just perished in the fire, the novelist Victor Hugo wrote in Notre-Dame de Paris;

“Great edifices, like the great mountains, are the work of centuries. Often architecture is transformed while they are still under construction - pendent opera interrupta.. The new architecture takes the monument as it finds it, assimilates it to itself, is encrusted on it, develops it as it wants and, if possible, finishes it. This is achieved without fuss, or strain, or reaction, in accordance with a tranquil law of nature. A graft occurs, the sap circulates, the vegetation recovers… the individual and the artist, are erased from these great piles, which bears no author’s name; they are the summary and the summation of human intelligence. Time is the architect - the nation the builder.”

An ‘era of disposable public buildings’: Philip Thalis on Sydney’s past and future heritage 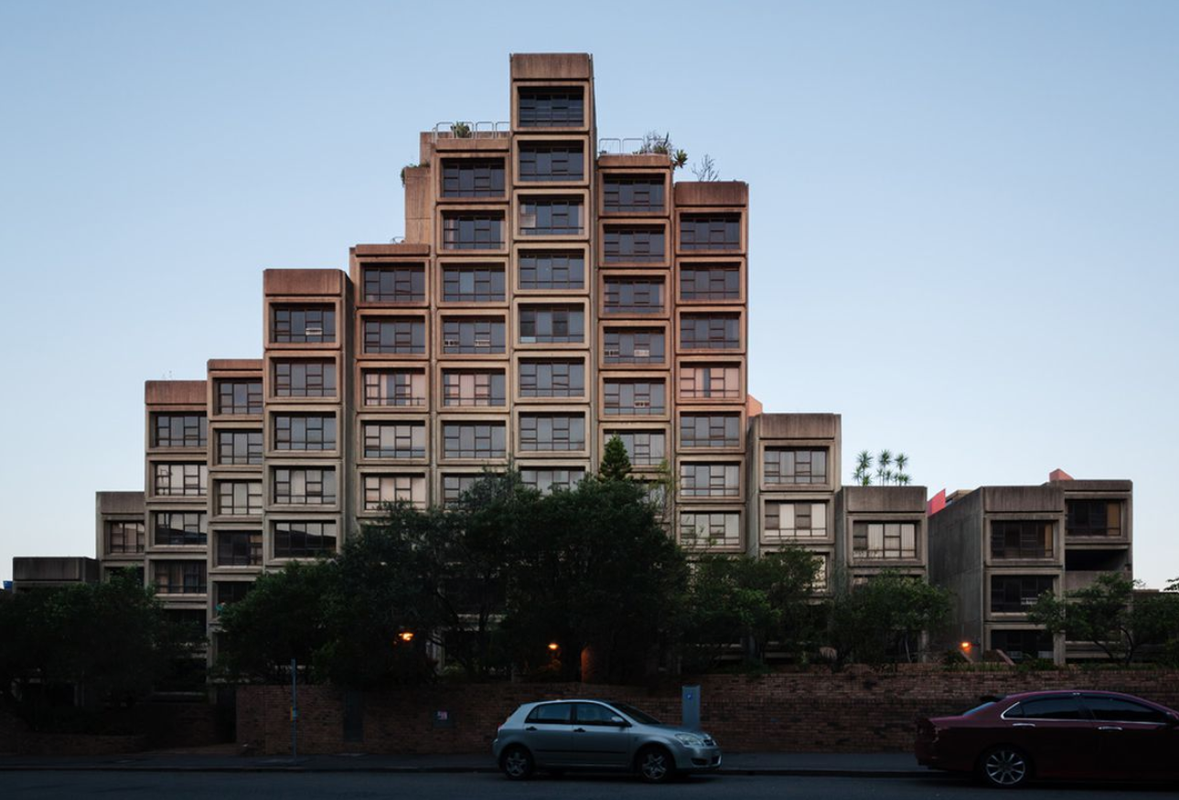 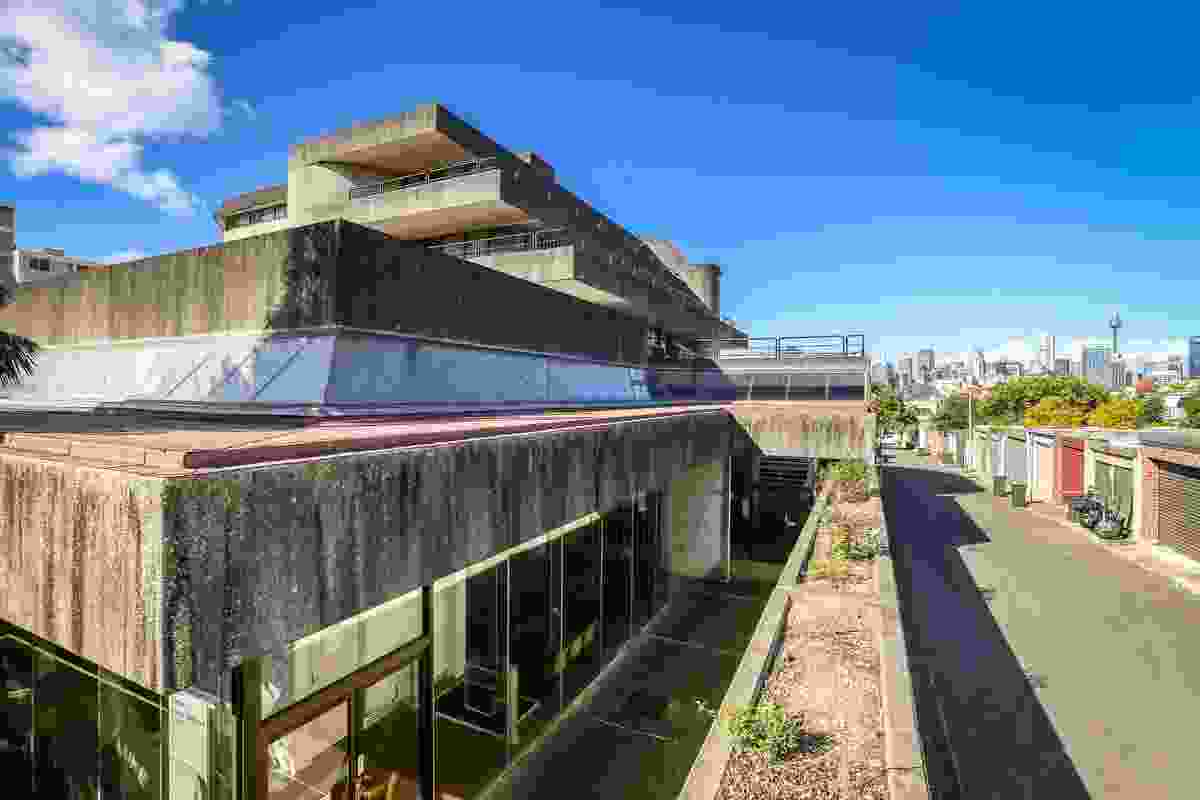 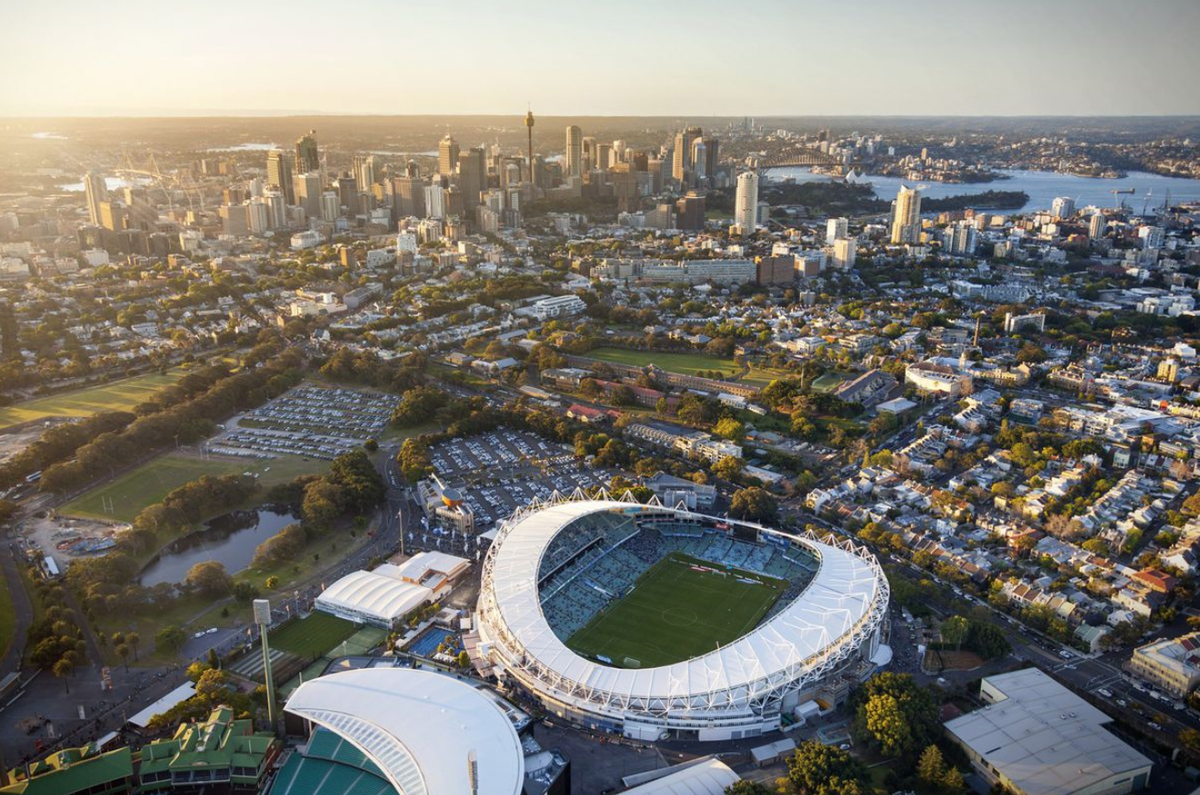