Philip Thalis to run in City of Sydney election

Architect Philip Thalis, of Hill Thalis Architecture and Urban Projects, will run as a candidate for Clover Moore’s Independent Team in the City of Sydney election set to take place on 10 September.

Thalis has led multidisciplinary teams in the planning of Sydney’s Waterfront Park, designed pavilion structures in Pirrama Park, and framed the Sydney Green games with his winning proposal for the Sydney Olympic Village. The design Hill Thalis put forward in collaboration with Paul Berkemeier Architects and Jane Irwin Landscape Architecture for the Barangaroo site won the international competition, but was pushed aside by Paul Keating.

Thalis also teaches at a number of Sydney universities and in 2013 published his book, Public Sydney: Drawing the City, co-authored with Peter John Cantrill. Thalis and Laura Harding also guest edited the May/June 2014 issue of Architecture Australia on urban housing.

Sydney lord mayor Clover Moore said she was excited to lead a team of Sydneysiders who already had strong track records advocating for their communities and the city of Sydney.

“Everyone on my team has proven their mettle as experiences leaders and powerful advocates in business, planning, creative culture, sustainability and governance,” Moore said.

“This team is incredibly important – if we want our progressive work at the City [of Sydney] to continue, then I need to be re-elected with a strong majority. I’ve chosen people I strongly believe are the best placed to work with me to lead the City of Sydney now and into the future and I’m proud to stand alongside all of them,” she added.

Former president of the Australian Medical Association and doctor, health and civil rights activist, Kerryn Phelps, will also be a candidate for the 2016 Independent Team.

In 2001 Phelps was awarded the Centenary Medal for service to Australian society and medicine and in 2011 was named a Member of the Order of Australia for service to medicine. During her time at the AMA, Phelps was instrumental in establishing an advisory committee on Indigenous Health.

Philip Thalis to run in City of Sydney election 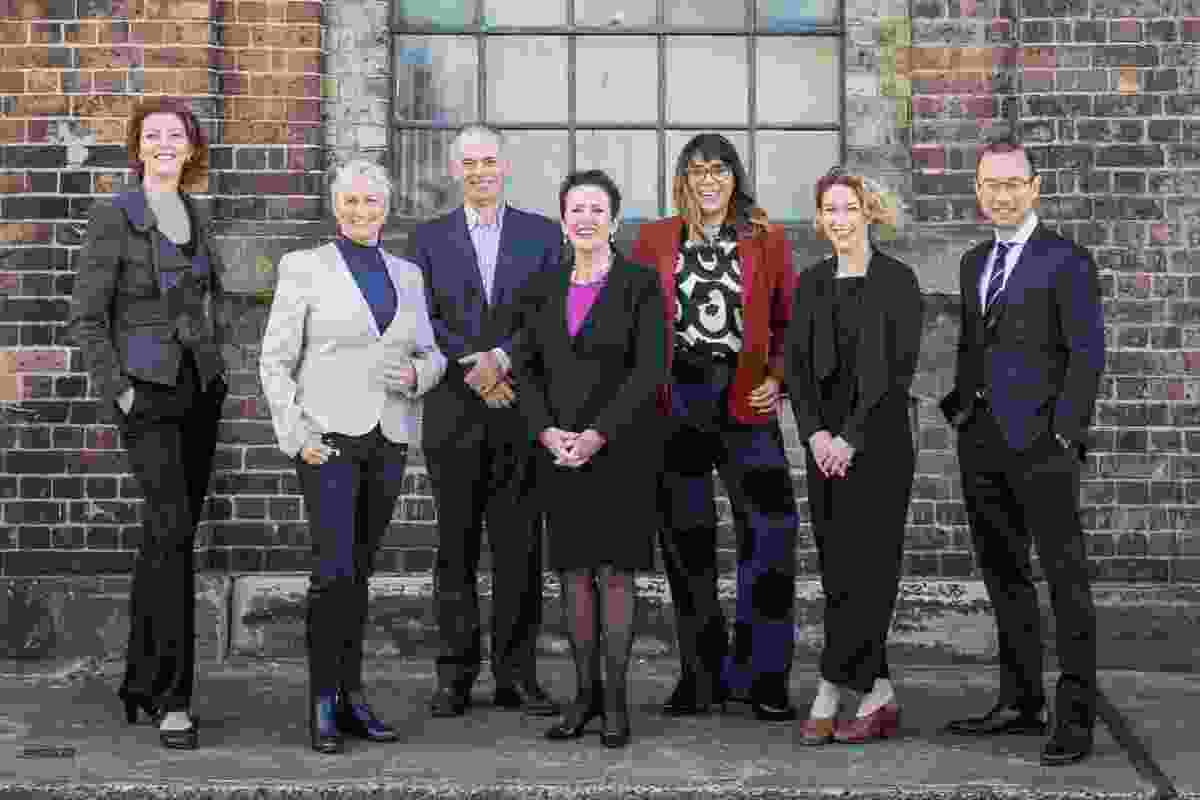