The patent-pending technology accelerates water flow tenfold and achieves an improved performance in low pressure environments as well as more even coverage.

NX Iko is an elegant stripped back design with a lean and light rounded profile shower, while NX Orli is a square shower design with a unique 50mm rail akin to a floating ribbon. 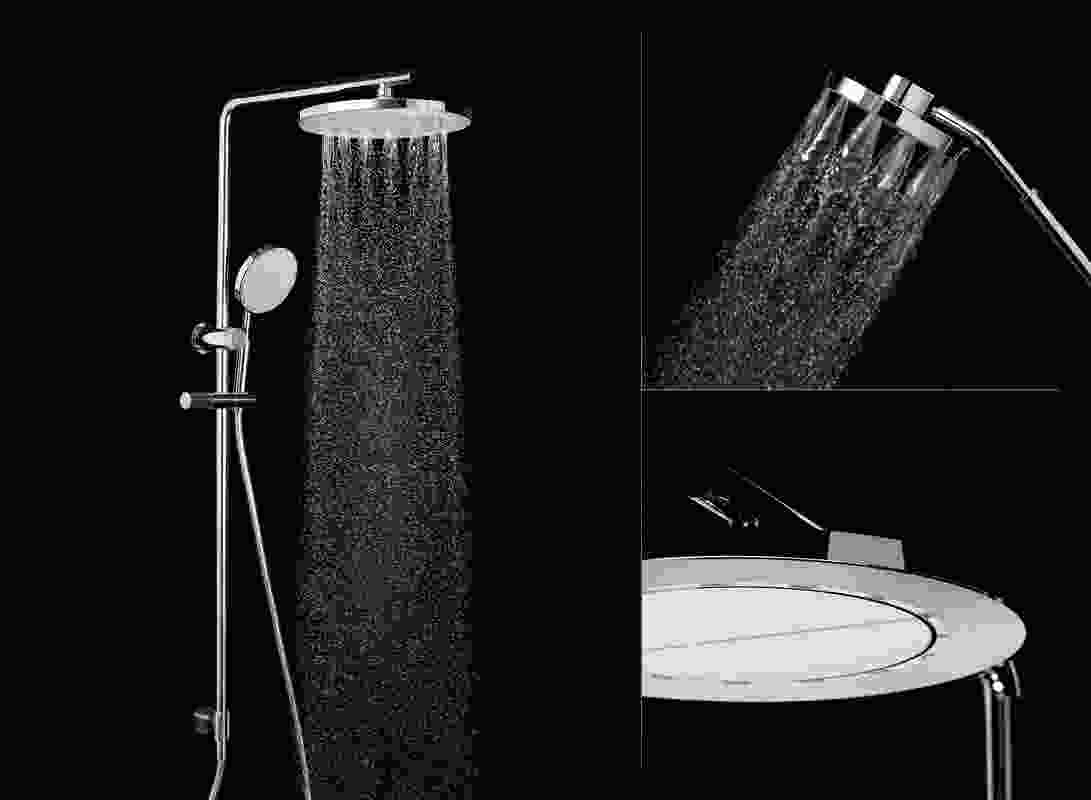