Brisbane, Queensland. The Planning Institute of Australia has suggested 10 planning recommendations for the federal government’s consideration.

The PIA released 10 recommendations ahead of the 2016 federal election in July, urging the major parties to consider the strategic growth of Australia’s population in their cities policies.

The recommendations aim to assist the federal government in establishing good planning in Australia, to ensure the country is preparing for the future and managing growth and change.

“The risk is that we’re not prepared for the level of growth that we will experience and that without good planning that will be basically wasting resources and taxpayer money on infrastructure and projects that aren’t what we need to prepare for the future,” Kelly said.

In particular, Kelly highlighted fragmented funding around infrastructure projects as a current major problem in the planning sector.

The recommendations include a call for the establishment of a planning ministerial council to raise the importance of planning for major cities and regions. Kelly said this was an area where a significant step backwards had been taken in the coordination and connection of planning across the country.

“When you have a ministerial council it means the state and territory ministers are required to meet and they discuss the issues that they’re dealing with, and they often identify common problems and can work together on solutions,” Kelly said. “When you don’t have a ministerial council it means they’re working in isolation and that’s not collaborating, it’s just a wasted opportunity to maximize the use of resources and talent that we have around the country.”

The PIA welcomed the Coalition’s Smart Cities Plan and recognized it was a big step forward for the current government, but Kelly said the plan did not sufficiently address population growth and significantly relied on City Deals – a model that encourages councils or groups of council to identify local economic opportunities, which is then funded through a central government. Prime minister Malcolm Turnbull announced the first project to be funded under the City Deals model on 13 June, with $100 million allocated to build a new stadium in Townsville.

However, the PIA is concerned the City Deals model lacks a national strategy to guide population growth and development throughout the country.

“We need [work out] what kinds of growth we’re projecting to experience, […] what sort of growth do we want and where can we best to direct that,” she said. “We can then follow up with other programs and funding to match.”

The notion of 30-minute cities put forward in the Smart Cities Plan is also an important goal but Kelly said this should be 30 minutes via active or public transport, not by car.

Kelly said to achieve this there needed to be a significant increase in public transport funding and exploring how employment opportunities can be brought into the suburbs, as well as investment in technology to give people the ability to work from home.

Incentivizing commuters to not use cars is a challenge but Kelly highlighted possibilities including congestion charging to cover the real cost of using a car, increased parking fees and petrol prices, educating people on the available public transport alternatives, and the promotion of environmental and health benefits.

The Australian Labor Party’s city plan does include a policy to promote the development of second or third CBDs to decentralize jobs growth. Kelly stressed the importance of long-term and bi-partisan decisions to create new CBDs.

“In our larger cities having multiple major business districts is important. It is a delicate balance, if you invest in too many places, none of them may do well so it is definitely a balance in terms of the dispersal of activity into multiple centres,’ said Kelly.

Other PIA planning recommendations included the implementation of a forward looking cities agenda with a focus on innovation, incentivizing states and territories to improve their planning systems, funding of urban and regional and planning research and recognizing and using the expertise of the planning profession, such as through Registered Planners.

“A lot of the recommendations are really around how to better integrate the activity between levels of government and get the best outcomes for the money spent and resources put in, so you get those great outcomes that deliver multiple objectives, be that sustainability, health, resilience, economic productivity, physical and mental wellbeing, you can achieve all those things through good planning,” Kelly said. 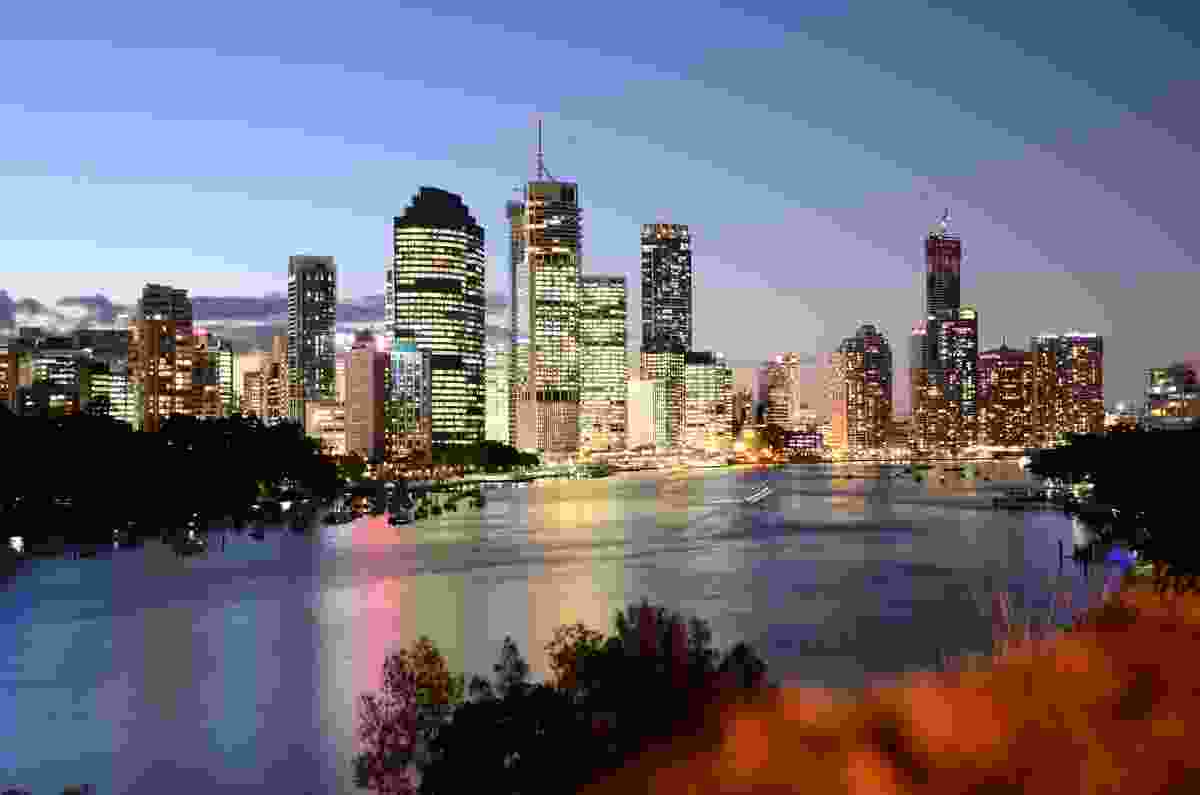 Brisbane, Queensland. The Planning Institute of Australia has suggested 10 planning recommendations for the federal government’s consideration.