Caroline Pidcock, architect and spokesperson for Architects Declare Australia, argues that the bushfires are a reminder of the built environment’s role in contributing to, and addressing, the climate crisis.

The bushfire conditions that we have been experiencing here in Australia since the end of Winter 2019 lie neatly within the range of what scientists predicted would happen if we collectively failed to take urgent and meaningful action on climate change. We did fail, and here we are. The devastation and loss of lives, homes, wildlife, livestock, land and livelihoods across the nation is all-encompassing, and it is far from over.

It is impossible to fathom how those who are deeply affected – firefighters, residents, businesses, farmers, animals and environments – are coping. Or how they will cope in the future, as conditions continue to deteriorate. Even for those of us who are removed from the front, following the news is almost too difficult to watch and hear.

So, what to do? When American environmentalist Paul Hawken was asked what actions an individual could take, he responded that we can all be a little less individualistic. Perhaps it might be better if we work collectively to achieve what needs to be done.

Seeing members of many community groups deliver food and other essential goods to those in need is a demonstration of what Australians do well in times of crisis. It gives grounded help not only to the people in need, but to those wanting to do more than cry.

Australian Architects Declare (which has 724 signatories as of 10 January) and Australian Engineers Declare a Climate and Biodiversity Emergency (which has 2222 individuals and 147 organisations) were set up in mid 2019. The desire of our professionals to collectively help each other do more to reduce the impacts of climate change and improve biodiversity, with more urgency, has been met with gusto. The many built environment professionals who are signatories to these groups have committed themselves to meeting the needs of our society without breaching the earth’s ecological boundaries. This demands a paradigm shift in our behaviour. Together with our clients, we will need to commission and design buildings, cities and infrastructures as indivisible components of a larger, constantly regenerating and self-sustaining system.

We did not realise how quickly and profoundly this movement would be required. The bushfires have catapulted the issues of climate and biodiversity awareness into everyone’s consciousness. Now we need to help provide these regenerative solutions which will play a large art in insuring a future.

Right now, as the fires continue to burn, the focus correctly remains on the responders and residents. We will, however, need to plan for the rebuilding of our communities, infrastructure, buildings, businesses, farms, homes and ecosystems. In line with the commitments of the Declare movement, there is a huge opportunity for this to be a big improvement on much of what has been acceptable in the past.

So, what would a future look like that is guided by this Declare movement?

It would be one which is regenerative. This means it would be a place where:

• We seek knowledge from Indigenous people about how to best live in this land, how to really care for Country, which will then be able to care for us.

• Infrastructure, buildings and landscapes are shaped by and help repair the ecosystems they are located in, creating places for a diversity of species to thrive.

• Buildings help carbon emissions by being built from low-emission materials and create none in their operation by using very little or only renewable energy.

“Within the regenerative model, human development is integrated with natural systems and supports, enhances and celebrates the health and well-being of those living systems. At its core, supporting a thriving future depends on connecting people to the world in which they live… Through this approach, the built environment is seen as another one of nature’s biological systems that can generate beneficial relationships between ecological, economic and social dimensions.”

While the drought-affected bush has provided the fuel for the fires, getting rid of it is not the solution. Not only will this destroy the country and exacerbate the drought further, it removes the opportunity for it to be part of the solution.

There are many regenerative design professionals who can work with local Indigenous knowledge holders and affected communities to help them realise their specific place-based potential. This can then help inform a whole-of-systems approach to the framework for future redevelopment of their places. This planning and preparation can ensure the work that proceeds after then is coordinated to deliver the best possible and most resilient future for the people of these communities.

Through collective action, Australia can transition into a country that is skilled, prepared and able to lead in the creation of the regenerative, resilient built environment that the world needs and the situation demands.

As the population of Australian cities increases and the earth’s climate shifts as a result of human activity, the way we design our cities must … 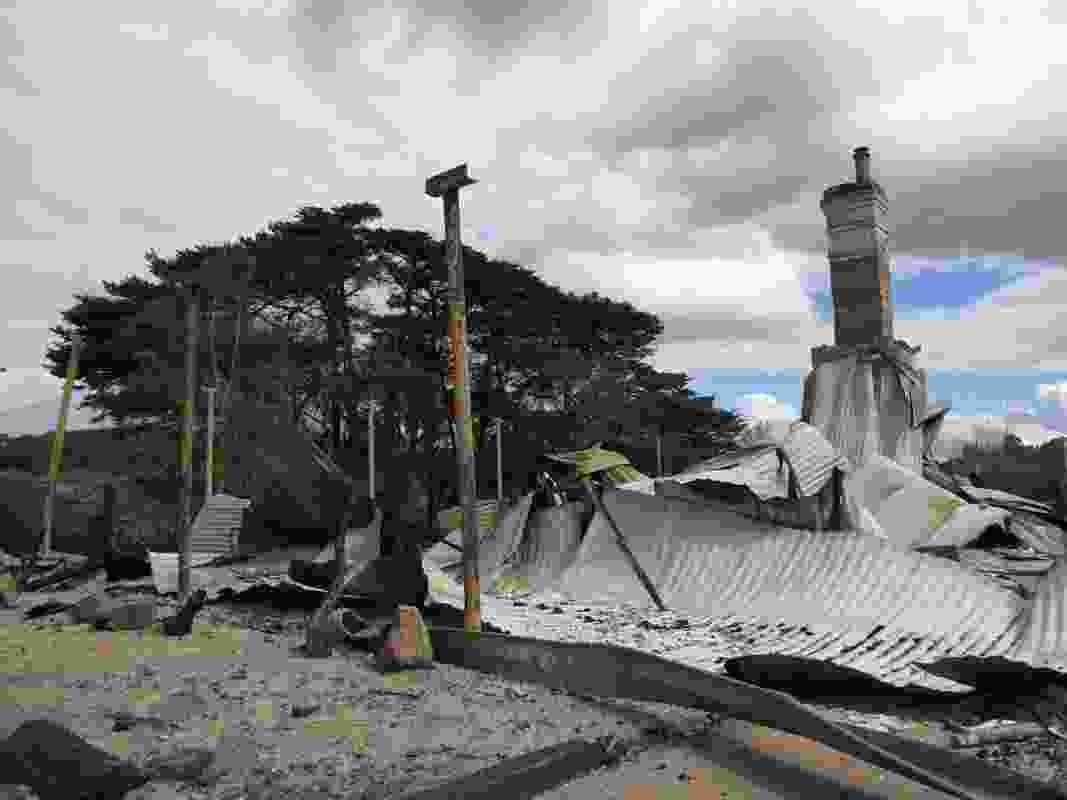 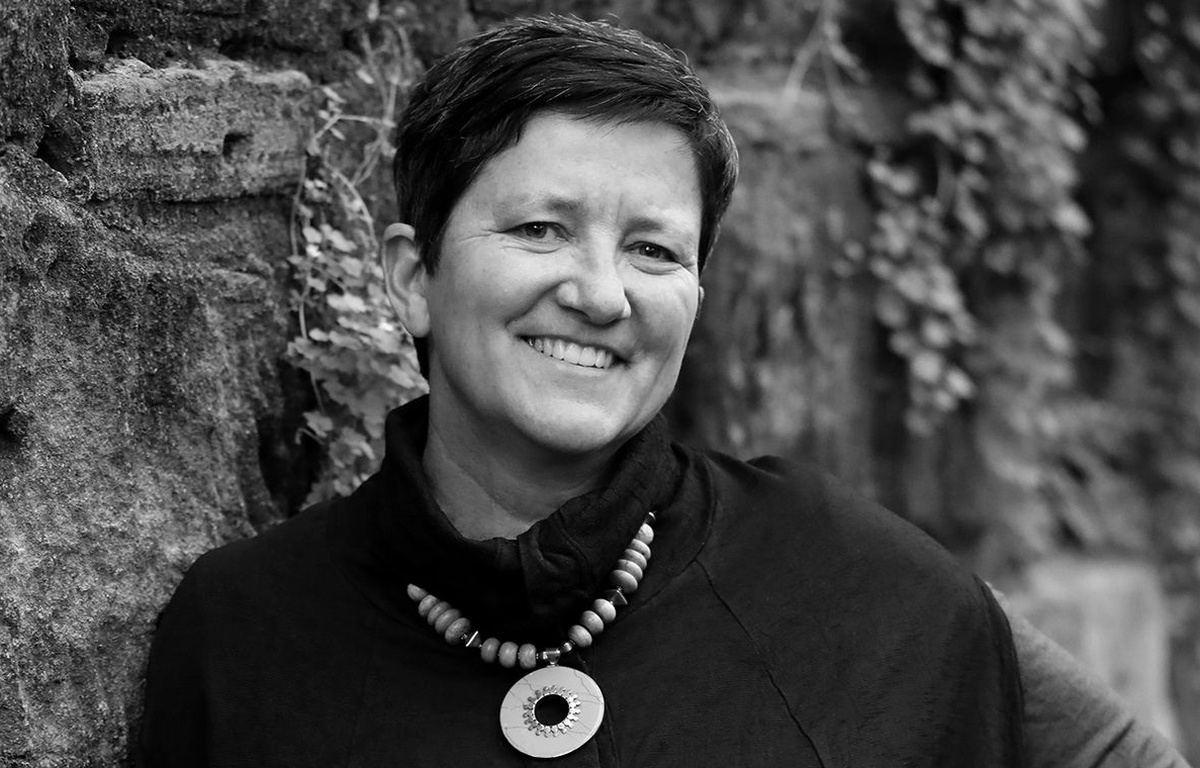