Plans have been published for a Lyons-designed high-rise vertical campus for Western Sydney University in Bankstown.

The $260 million, 19-storey building will accommodate 10,000 students and 700 staff, with facilities for the teaching of health, education, manufacturing and IT students.

The building is the third high-rise teaching building for WSU built or announced in recent years. A 14-storey building on the edge of Paramatta Square, designed by Architectus, opened in 2017, while a joint development with the University of New South Wales, also in Paramatta and designed by Tzannes and Blight Rayner, was announced in February 2019.

The proposal calls for a tower that appears as four distinct, stacked forms that are further articulated by a number of terraces and balconies that feature landscaped spaces. Aspect Studios is the landscape architect for the project.

The building is intended to operate as a “24/7 campus for the students,” with hospitality and entertainment offerings “to assist in [the] creation of a welcoming and inclusive social atmosphere.”

It will contain a number of dedicated cultural support spaces “such as the Women’s Room, Spoon Room and Queer Space,” as well as “pleasant rather than apologetic” prayer and multifaith rooms.

In a statement, NSW planning minister Rob Stokes said, ““The proposed university would be the third vertical Western Sydney University campus in Greater Western Sydney, with campuses already in Parramatta and Liverpool.”

“It would cater to 10,000 students and around 700 professional and academic staff across a range of disciplines including health, education, manufacturing and IT, with 2,000 students on campus at any time.”

The application can be found on the NSW government planning website, with public submissions open until 4 December.

The building is scheduled to open in February 2022. 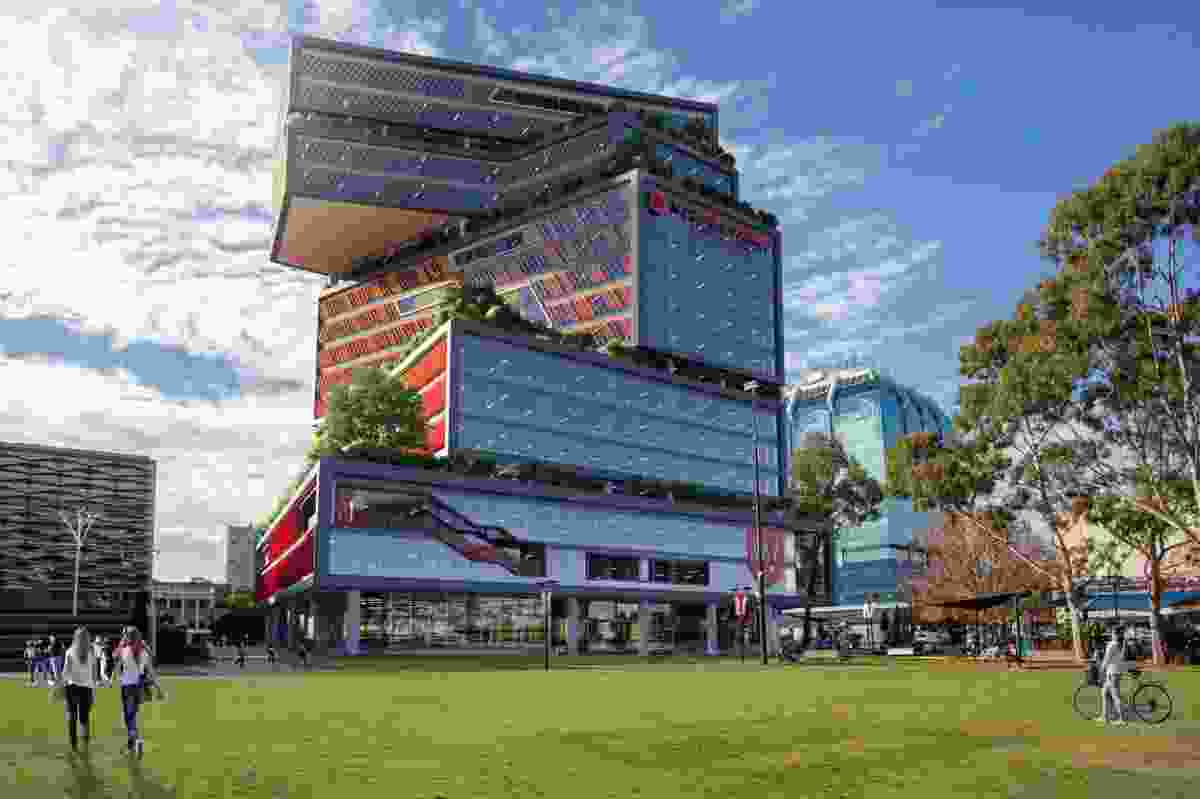