A house design by Kevin Borland has been sold at auction, with fears it could be altered or demolished. The architect’s daughter, who hoped to see the building heritage listed before the sale, pleaded for the house to be saved at the auction.

The house, in Melbourne’s Glen Iris, was auctioned on 21 March. Proceedings were interrupted by the late architect’s daughter, Kate Borland, who said, “This house needs to be saved — it’s a modernist piece of architecture that’s significant in this country,” according to the Herald Sun.

The house features the use of natural materials, a galley kitchen running the length of its spine, a double-height glazed entryway, and an indoor garden.

It is listed by the National Trust of Australia’s Victorian branch in its register of significant places.

Kevin Borland (1926–2000) was an Australian architect who was recognized for “his regionalist take on the international modernist stance.” In his formative years, he spent time working on the Small Homes Service under Robin Boyd and Neil Clerehan.

Borland’s other projects include the Preshill alternative education complex in Kew, the McDonald-Smith House, and the heritage-listed Rice House, the architect’s first home design.

Kate Borland told the Sun that she had not been “given enough warning” to lodge a heritage application for Crossman House before the auction, but that she “had now done so.”

In collaboration with architect Daryl Jackson, Borland designed the Harold Holt Memorial Swimming Centre (1968–69 ), which is among Victoria’s most notable examples of brutalist architecture, located near the Crossman House. 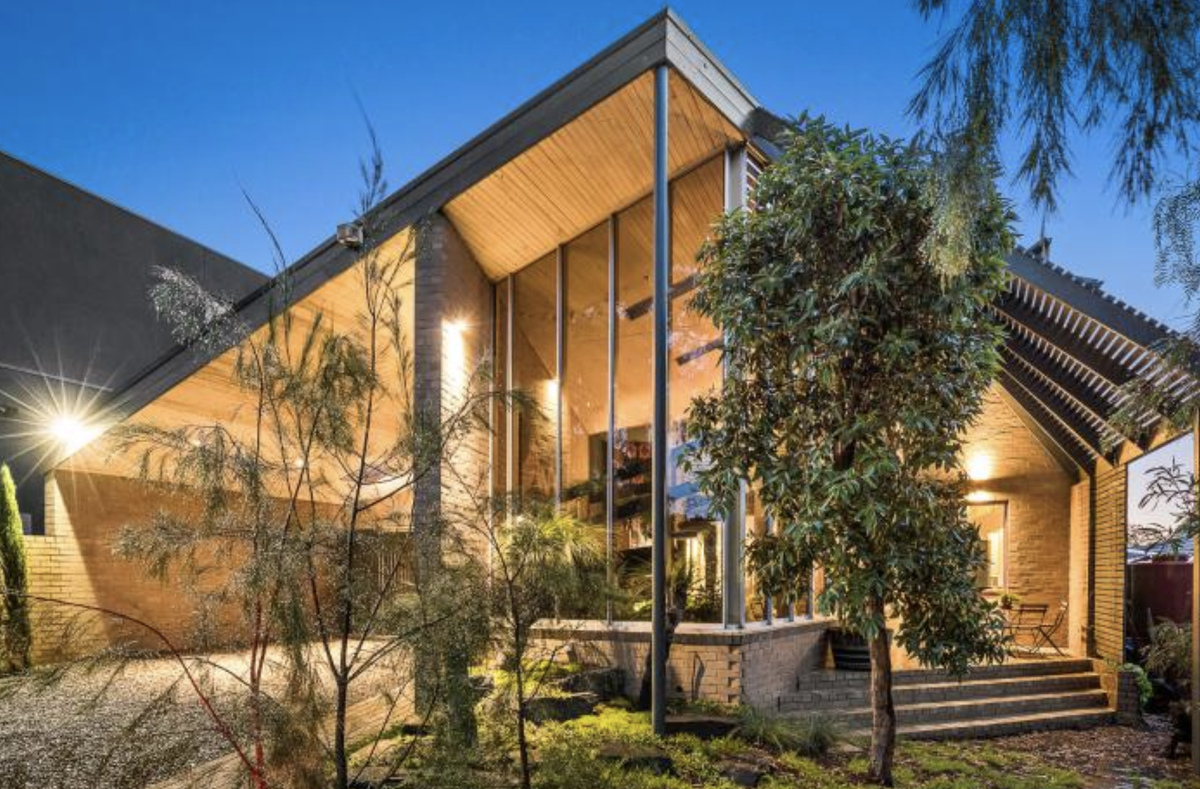 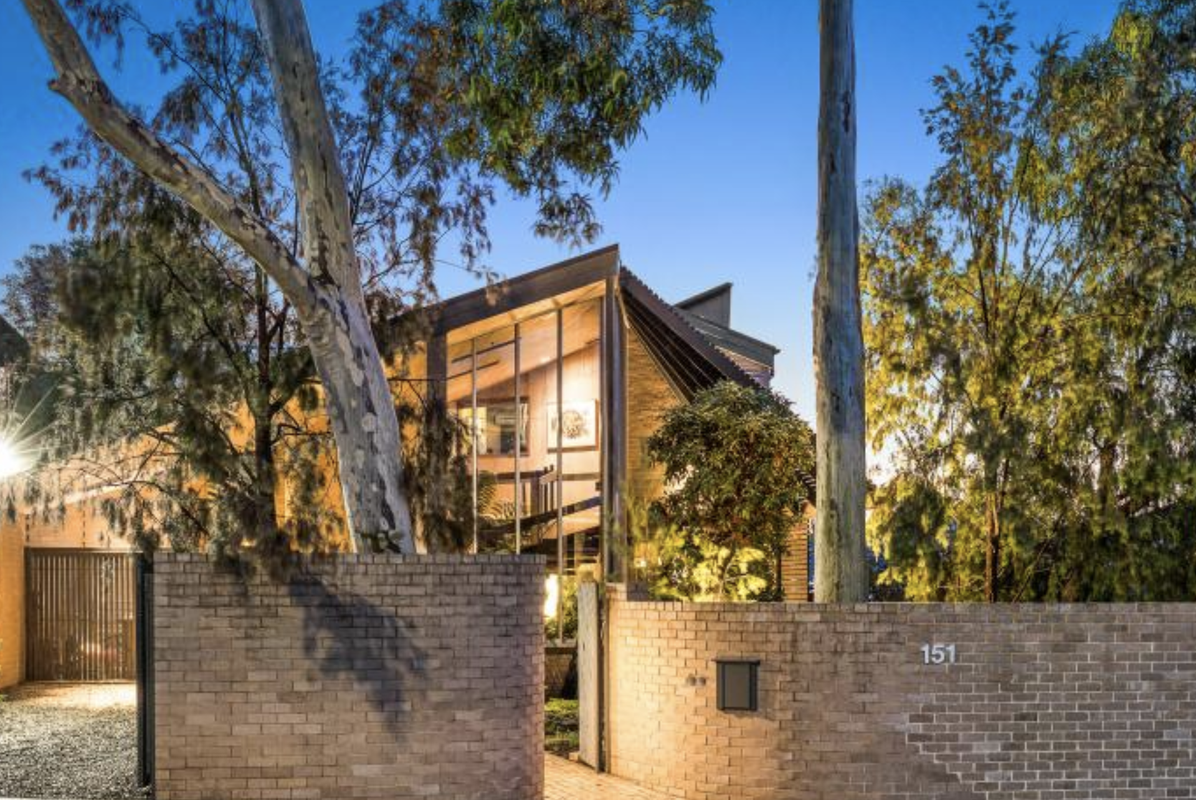 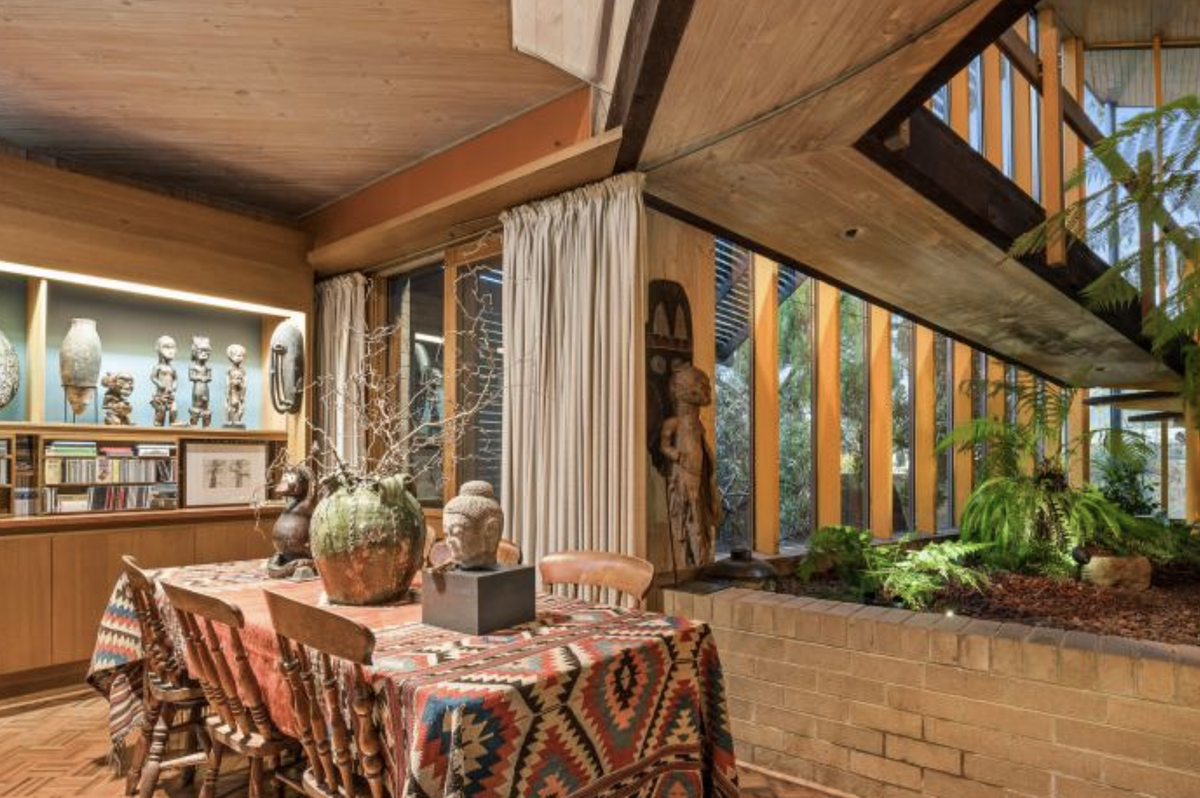 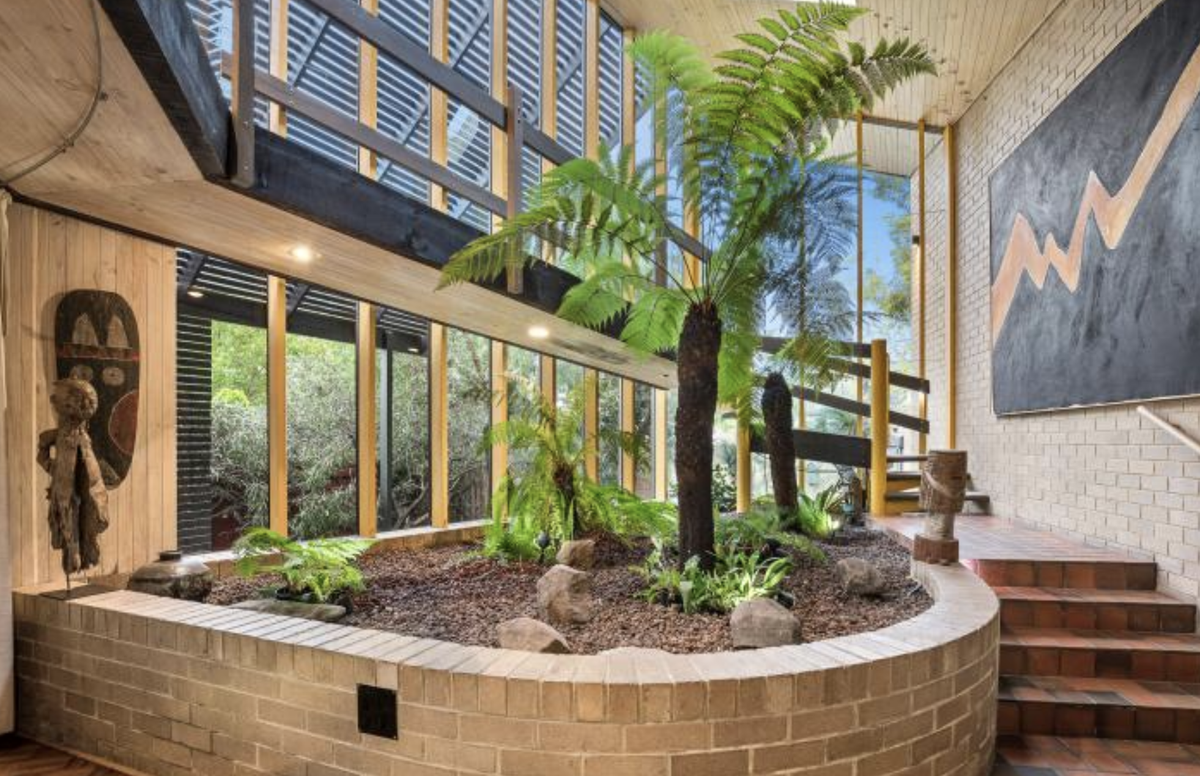 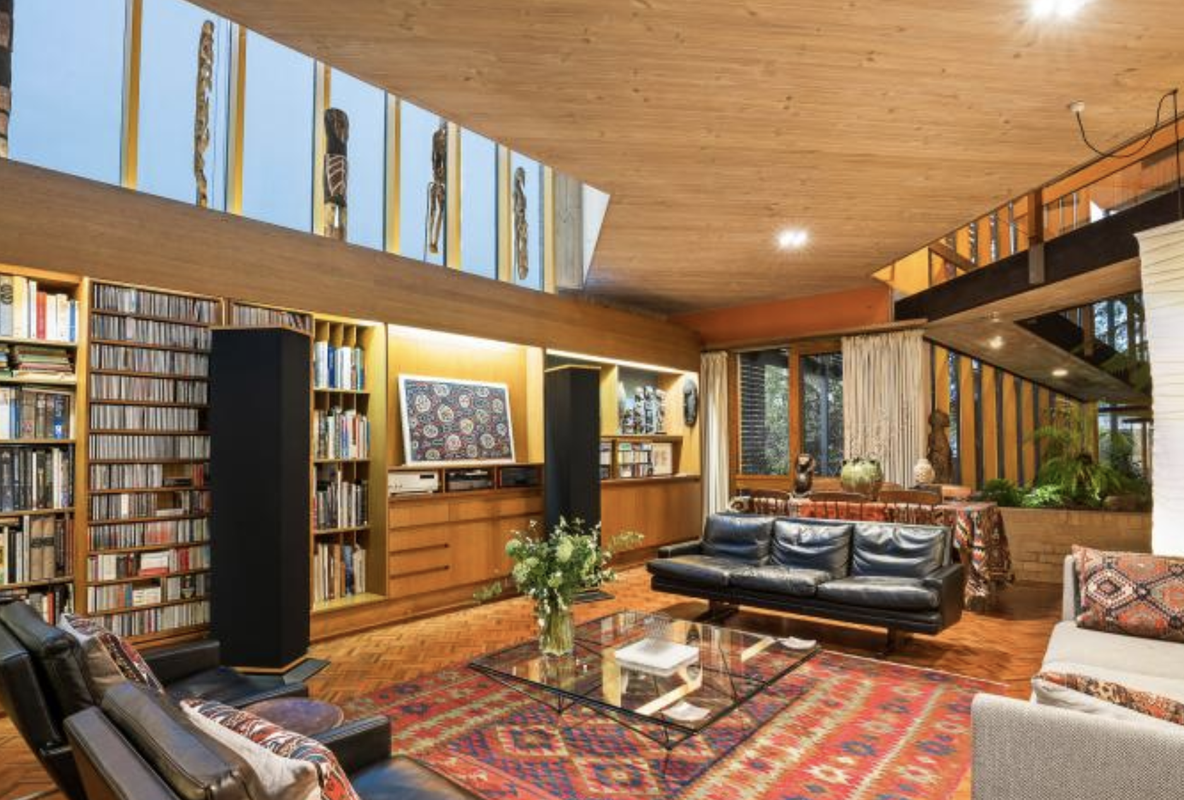