The issues that should concern us at Barangaroo are about process and politics, not design or starchitecture. Barangaroo needs to be debated and analysed on a number of levels: the metropolitan, the city, the site and governance. What is the deal?

To the last first: the biggest problem with Barangaroo is not the height and colour of the tower, the “expropriation” of the water plane or the shape of the headland; it is the nature of “the deal.” The Faustian bargain that Paul Keating has (he claims) personally formulated, which sells his Bankstown soul for headland immortality, suggests that it is reasonable to sell off some land in the south to pay for the improvement of some land in the north; 50 percent public domain, 50 percent private; it all seems very reasonable. But why should the money raised be spent right there? Why not at Parramatta, Liverpool or, for that matter, Bankstown? Further, is the financial structure of the deal the one that will maximize the return to government and, more importantly, the social benefit?

Consider now the metropolitan context. At the City Recital Hall on 23 February 2010, Lord Rogers gave a succinct summary of the challenges facing cities and the responses that would make them more sustainable: compact, polycentric, carbon neutral and higher-density mixed use. He also identified the need to enliven public spaces with people – we need more residents in brownfield sites so they don’t become like London’s Canary Wharf – and the need to complement the existing radial infrastructure that is so common in major cities with the creation of ring infrastructure that would support the emerging polycentricity.

The current proposal for Barangaroo runs counter to all these principles. It concentrates more jobs and cultural facilities in the city, it has very few residents, it will further exacerbate the peak at Wynyard and absorb future investment that is needed further west.

The winning scheme was changed considerably to accommodate the personal design preferences of Keating.

Instead of explaining the deal or justifying his involvement, Keating has concentrated a vituperative and distorted attack on the Hill Thalis/Berkemeier/Irwin team that won the original international competition. He asserts that they had unreasonable expectations of a continuing involvement and that the competition was only for “ideas and concepts.” It is here that Keating is really at his most egregious. The main thrust of the winning scheme was that there should be an extension of the city grid, that the public domain should provide the framework for the private sector to work within and, by inference, that the whole delivery process could be undertaken by the public sector at much lower cost than by any developer. The scheme was not about the detailed design that Keating is intent on micro-managing and is incapable of seeing beyond.

The urban design/governance/delivery proposition of the winning scheme is diametrically opposed to the Lend Lease proposal, which comprises strata overhead walkways, acres of private domain and the blank glaze of kilometres of Zegna retail offerings.

The winning scheme was changed considerably to accommodate the personal design preferences of Keating – the shoreline was modified, there was never any suggestion that the acres of car park remain – but not enough to satisfy his overweening egoism, and how else can you interpret his comment to Quentin Dempster on Stateline: “I cannot teach you taste.”

And we apparently cannot suggest to Keating what makes a great city.

Authenticity comes from having many authors, not from the corporate behemoths whose company Keating keeps. 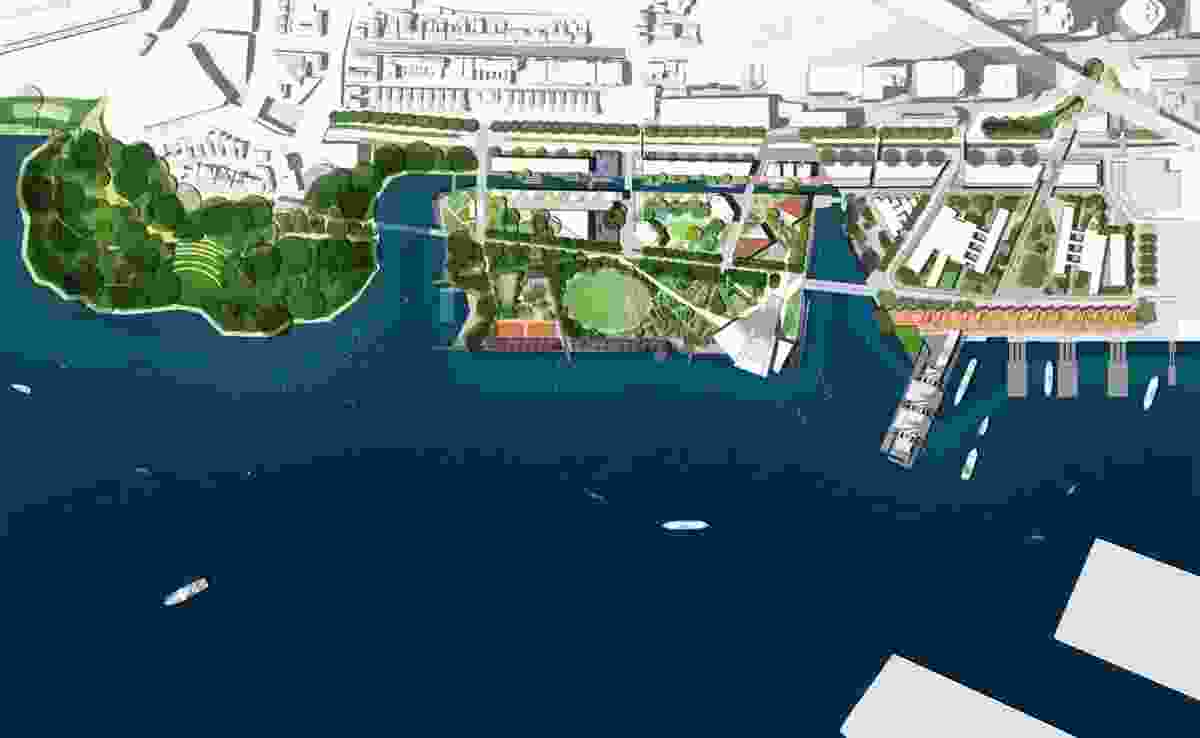 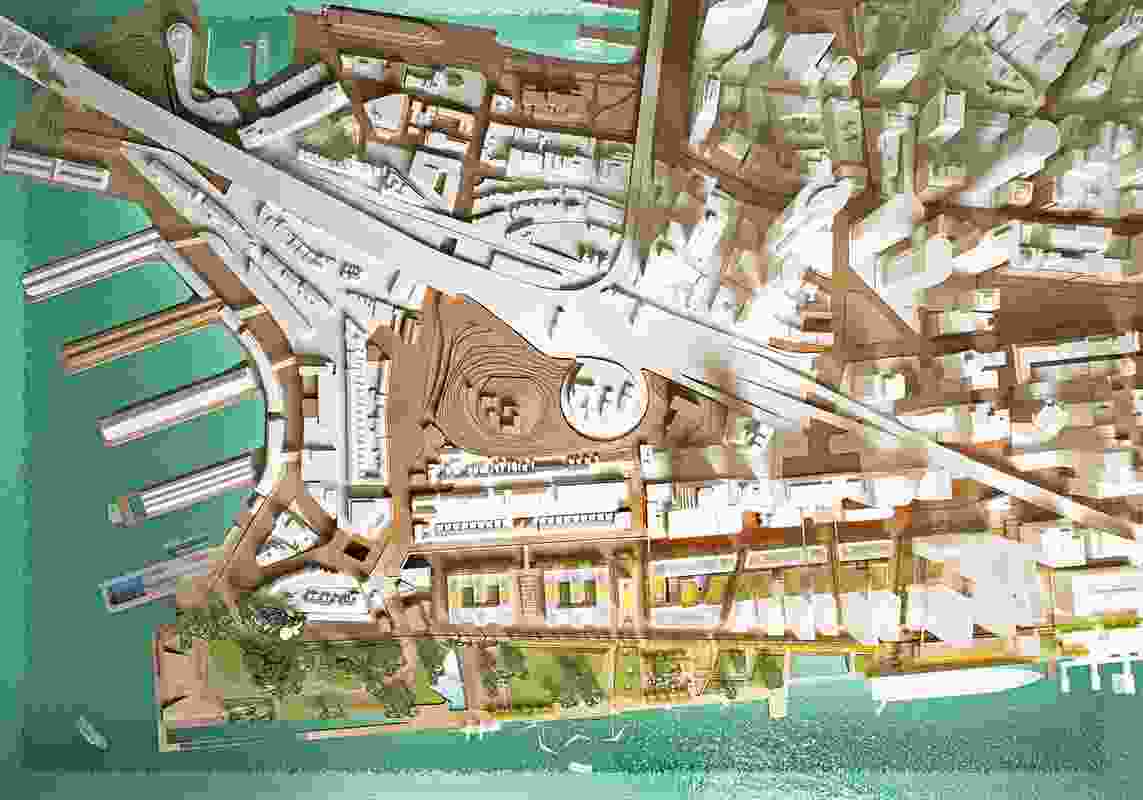