A dossier on post-occupancy evaluation

An introduction to a set of articles about post-occupancy evaluation published in September 2011 in Architecture Australia.

The direct involvement of an architect post occupation is generally minimal. After one, two or five years spent on a laborious task – making a building – other projects beckon.

Professional interest in occupancy of a building after the sign-off with the client was evident in the confluence of academic and user research in the 1970s. In the following decades, Wolfgang Preiser (1988) and UK research project PROBE (Post-occupancy Review of Buildings and their Engineering, 1997–2002) released key reports, in which the focus shifted from the evaluation of the building to providing actual services to modify and improve the building for the occupant while informing future projects. The focus was on resource consumption, occupant satisfaction, thermal comfort, lighting, acoustics, indoor air quality, building operation experiences and, finally, meeting the design intention, i.e. living up to “green” claims. In “Post Post Occupancy,” Melinda Dodson analyzes such case studies undertaken in Australia and the changing nature of the field.

Prior to the techno-social advancement of post-occupancy evaluation (POE), however, many architects were already drawn to thinking about the lived “ambience” of a building. In particular, the postwar period ushered in radical ideas about flexible and networked technologies in architectural design – Constant’s New Babylon, the Situationist International’s Unitary Urbanism and Dennis Crompton’s Computer City, where inhabitants could shape the architecture around them. These projects highlighted systems thinking whereby architecture becomes part of a broader network to be manipulated in real time. In “The Ambience,” Amelia Borg picks up on this notion of evolving architecture, where in the sensored environment of today, objects are communicating with each other (and humans) on such a scale that they could possibly have a voice, or “situated advocacy.” She suggests, with the un-ubiquitous presence of the architect, that the participatory citizen and autonomous building may possibly take the lead in evaluation.

While architects are cordially acquiescent to POE today, throughout inner-urban Australia they are rising to the task of retrofitting the city, which was the theme of the fifth Architecture Australia Roundtable forum held at the Isis office in Perth in 2011. Melinda Dodson, Peter Elliott, Kieran Wong and Richard Weller discussed the pitfalls and potential of the maturing urban condition [an edited transcript can be read here].

And finally, in this section on post-occupancy evaluation, Sheona Thomson observes the lived spaces of the State Library of Queensland while Philip Goad, in “The 25 Year Award,” reflects on the importance of collective remembrance of architectural projects. In particular, Goad details the recipients of the National 25 Year Award for Enduring Architecture since its inception in 2003. Through the act of commendation, the award advocates the importance of evaluating a building beyond its short-term impact and looking at the legacy it leaves for future generations.

These varying reflections on POE highlight that there is seldom a coordinated and continuous approach by the architect in dealing with the afterlife of a building, nor is there a shared responsibility in its “refresh.” This vision should not be affixed to the building with the prefix “post”, but instead be omnipresent. The data is there; the architect must design ways to turn this information into knowledge and action.

You can find the other articles in the set here.

A dossier on post-occupancy evaluation 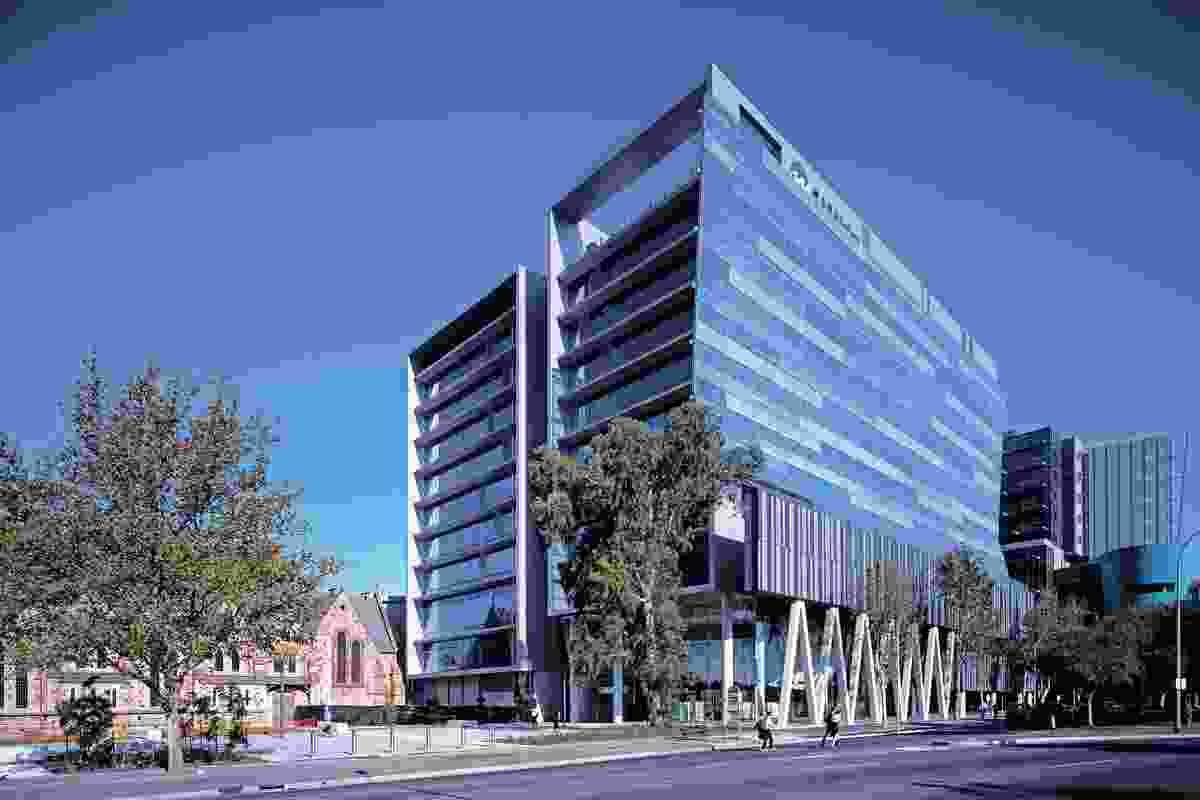