Postmodernism gets ‘the museum treatment’

Colin Martin reflects on a 2012 exhibition at London’s V&A and Italy’s MART, where models, installations, film and household objects explored themes of postmodernism and commodity culture.

“Exhibitionism was a defining characteristic of postmodernism,” wrote co-curators Glenn Adamson and Jane Pavitt to introduce their touring exhibition, shown in London before being transferred to Italy. “In placing postmodernist objects on exhibition plinths under hot lights for the viewing pleasure of thousands, we feel we are making them right at home.” At the Victoria and Albert Museum they were aided by the striking exhibition design of Carmody Groarke, the architectural partnership between Australian architect Kevin Carmody and UK architect Andy Groarke.

The eclectic nature of postmodernism, in reaction to the stylistic clarity and coherence of modernism, makes it difficult to see the wood for the trees. The curators tackled this perceptual challenge by arranging the two hundred and fifty exhibits they had selected into three sections, highlighting key aspects of the style.

The first section focused on architecture, representing the conceptual and physical laboratory in which postmodernism was forged. Little credit is given to the theoretical contributions of the French philosophers and writers Jacques Derrida, Roland Barthes and Michel Foucault. Instead, we are shown how postmodernist architects and designers juxtaposed historic, mainly classical motifs with contemporary elements. A full-scale reconstruction of the facade of Austrian architect Hans Hollein’s Strada Novissima: The Presence of the Past (Venice Architecture Biennale, 1980) comprises six huge columns that reprise architectural history. They include a primitive, ivy-clad column, a broken classical column and a modernist skyscraper, on which Adolf Loos’s proposed design for the Chicago Tribune tower (1927) is quoted. It provided theatrical drama to serried architectural drawings, photographs and models.

The final section examined the commodity culture of the booming 1980s, when money dominated the imagination of designers, manufacturers and consumers. A full-scale replica of conceptual artist Jenny Holzer’s Protect Me From What I Want billboard at the entry heralded the curatorial agenda, as did its staging within an opulent sales boutique with seductively glossy black walls. Despite the beguiling Carmody Groarke design, the curators struggled to cut through the eclecticism of postmodernism and provide a coherent view.

Postmodern household objects remain familiar. Assiduously collected by contemporary design curators at the time, few museums are without Michael Graves’s ubiquitous Alessi stainless steel kettle, with its pert red plastic bird whistle and blue plastic handle. It is emblematic of the shiny bubble that designers in the developed world inhabited before the banks went bust. Although much publicized and highly covetable then, they now seem too excessive or jokey for our financially constrained decade, when Arts and Crafts simplicity or modernist sobriety seems more appropriate.

In hindsight, postmodernist music and performance were more democratic. Although the curators signal that postmodernism is over, it will be decades before we can assess its true stature in the history of twentieth-century design and culture.

Postmodernism: Style and Subversion, 1970–1990 was held in the UK at the Victoria and Albert Museum from September 2011 to January 2012, and in Trento and Rovereto, Italy from February to June 2012 at Contemporary and Modern Art Museum (MART).

Postmodernism gets ‘the museum treatment’ 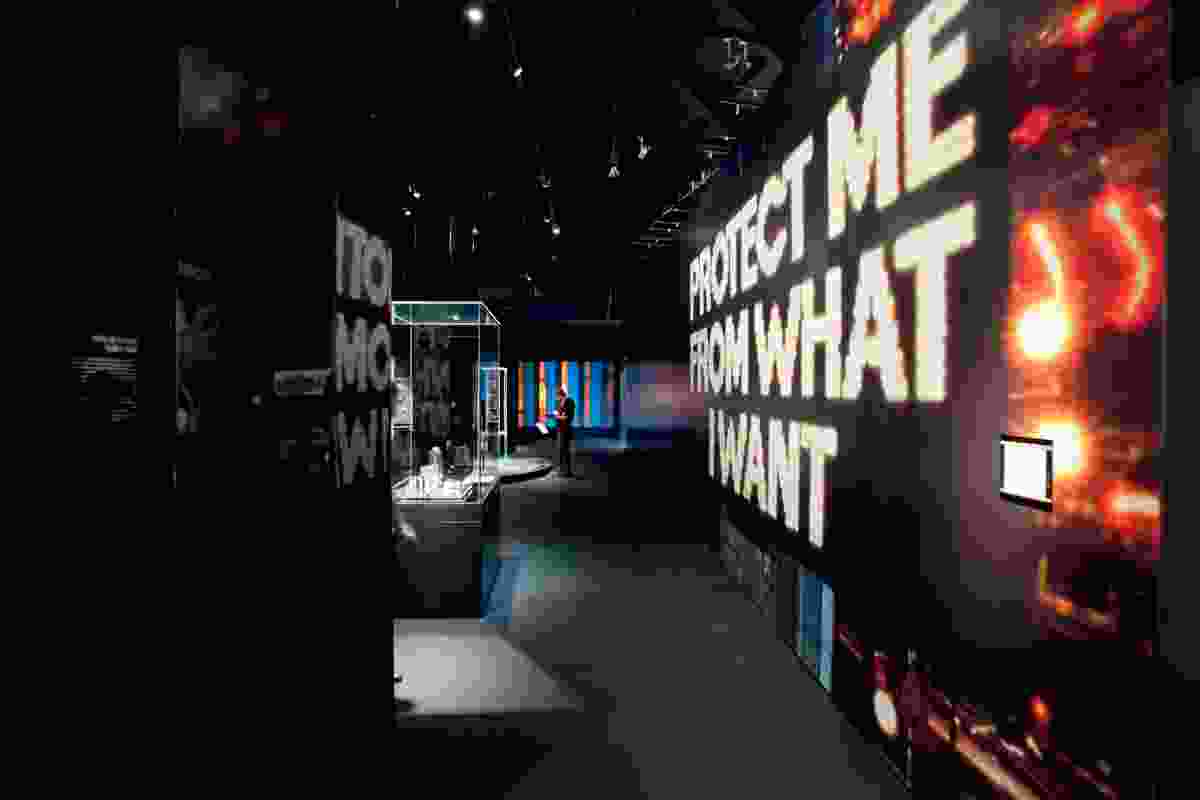 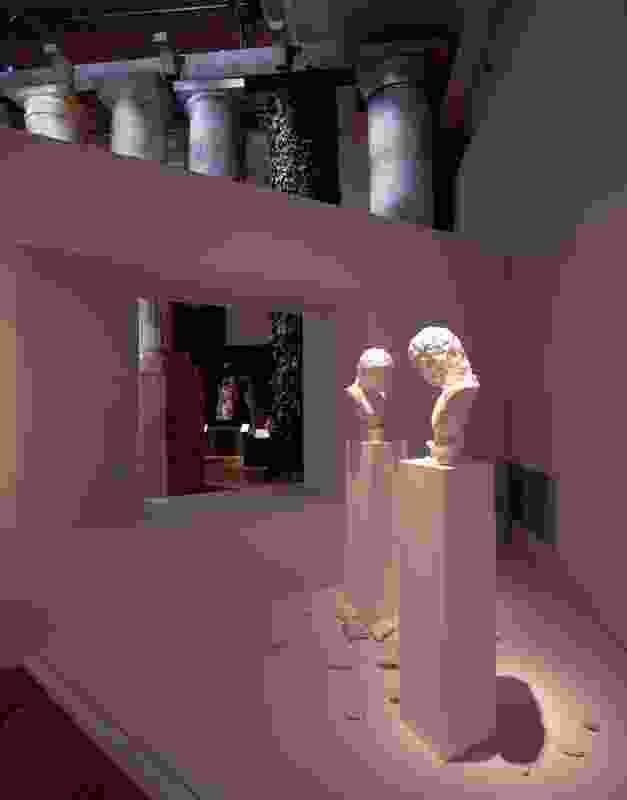