The Powerhouse Museum in Ultimo.

The NSW government has backflipped on its decision to sell the existing Powerhouse Museum at Ultimo and will instead keep the facility open as well as building a new museum in Parramatta.

Since 2015, the government has remained steadfast in its plans to sell the existing site with the proceeds to contribute to the cost of relocating the museum to Parramatta.

The decision to relocate the museum attracted a swathe of criticism. An open letter urging the government to reconsider was signed by 178 prominent public figures, including architect Penelope Seidler, former premier Bob Carr and former director of the Art Gallery of New South Wales Edmund Capon.

NSW treasurer Dominic Perrottet said the decision to retain the facility was made in light of the economic impact of the COVID-19 pandemic and in particular its effect on the arts community,

“We will forgo $195 million from the redevelopment of this site, taking to the total cost of this project to $840 million,” treasurer Dominic Perrottet told media on 4 July 2020. “In a COVID world, we’ve had to look at new ways of doing things.”

Opponents of the relocation long said the cost of moving the museum’s 500,000 artefacts would exceed the value of the site.

The Museum of Applied Arts and Sciences will operate across four sites at Ultimo, Sydney Observatory, Museum of Discovery at Castle Hill and at Parramatta, with the new museum to be the “jewel in the crown.”

The government will explore if some of the funds allocated to the relocation of the museum could be used for the refurbishment of the Ultimo site.

The state heritage listed Powerhouse dates back to 1899 and was the original electricity generating station which supplied the tram network of Sydney. It was decommissioned in 1963 as the city’s tram network phased out.

The transformation of the former Powerhouse building into a cultural facility, designed by NSW Government Architect Ian Thompson, received the state’s highest honour for public architecture, the Sulman Medal, in 1988.

The Museum of Applied Arts and Sciences welcomed the government’s decision to retain the Ultimo site.

“Today’s announcement gives us the opportunity to continue the legacy of our historic site at Ultimo while building towards our new home of science and technology at Powerhouse Parramatta. It is a wonderful outcome for our institution,” said Powerhouse CEO Lisa Havilah. 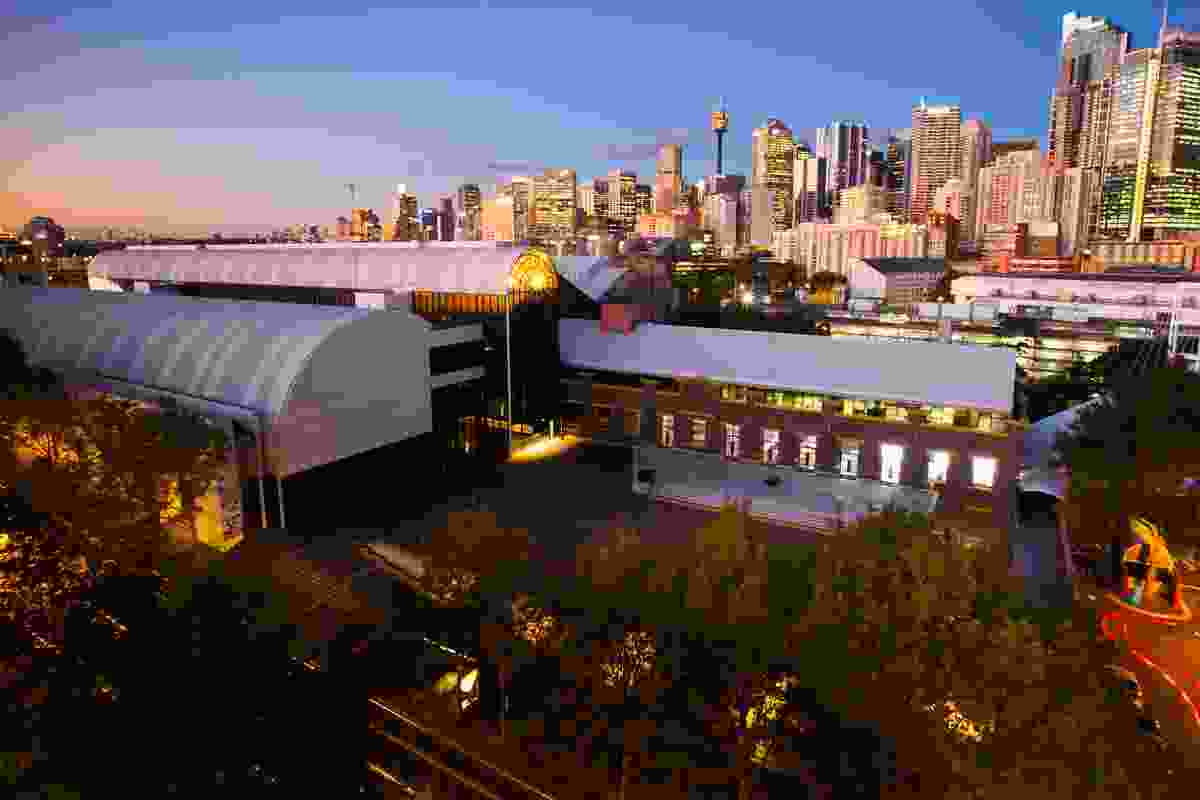 The Powerhouse Museum in Ultimo.