Consistency is representative of an iterative and evolutionary approach between and across projects, and a process centred on research and evaluation.

The Nerang Bridge on the R.G. Menzies Walk in Commonwealth Park, Canberra.

The River Torrens Bridge can be considered to representof both a continuum of ideology and a juncture for Oxigen. The project embodies the practice’s core philosophy of attending to the specificity of site, context and users as key generative forces in a project’s inception and development but also marks a shift in the focus of their commissions. Whereas early formative work responded to the notion of site specificity in part through use of local indigenous planting – before this was a mainstream approach – recent projects such as the River Torrens Bridge recalibrate the public realm through constructed landscapes, infrastructure and artefacts.

Oxigen’s interest in structuring space through urban infrastructure is manifest in some seven bridge projects in various stages of development, including the Nerang Bridge, which forms part of the Canberra Central Parklands masterplan won in competition. Director James Hayter cites winning the international competition in 2007 as a pivotal moment for the practice. It broadened their reach and profile outside of South Australia and engendered a cultural shift and confidence within the studio.

While there are formal and technical similarities between these two completed bridges, subtle distinctions firmly locate each project in its particular cultural and physical context. The consistency is representative of an iterative and evolutionary approach between and across projects, and a process centred on research and evaluation.

The River Torrens Bridge also marks a shift toward foregrounding landscape architecture and planning as determining influences in the development of the public realm and city. And while much of Oxigen’s current work involves artefacts, furniture, lighting and the like, the practice is assuming a lead role in setting the agenda for major development projects, including masterplanning the proposed new Royal Adelaide Hospital on the City West railyards. Oxigen cites this expanded field as territory they will increasingly engage with as the practice continues to evolve. 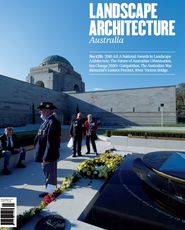 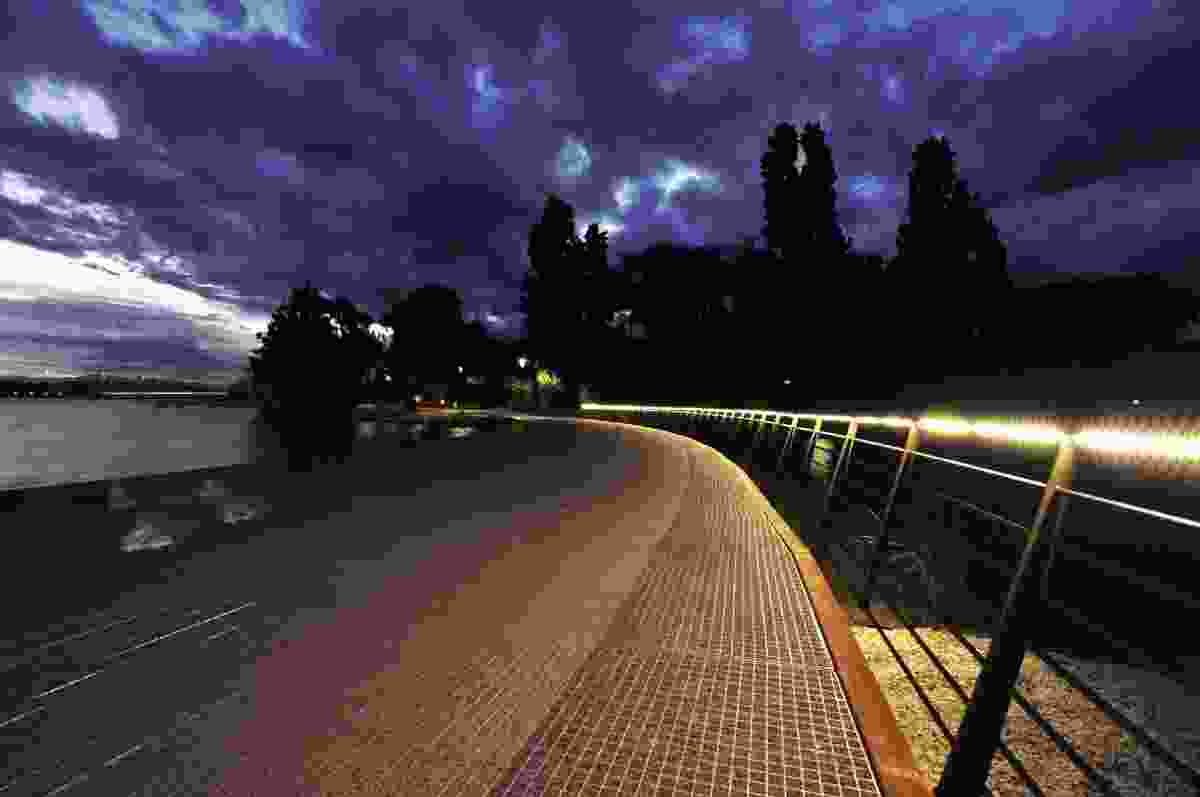 The Nerang Bridge on the R.G. Menzies Walk in Commonwealth Park, Canberra. 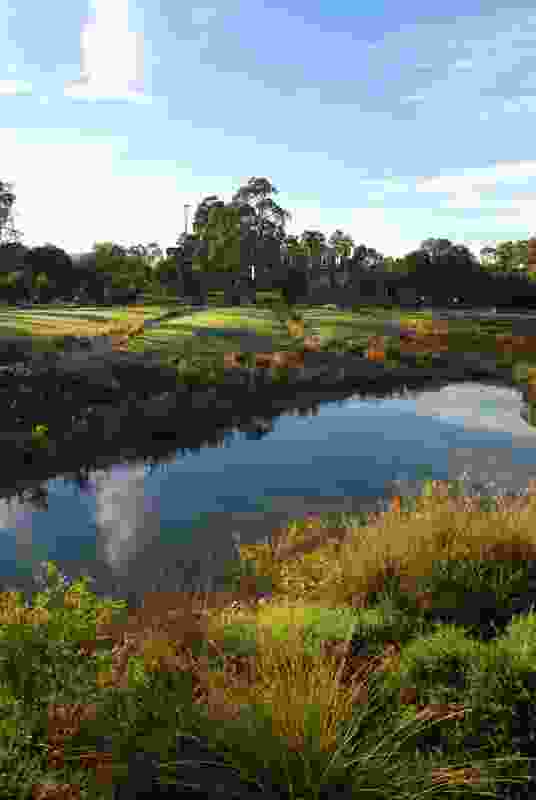 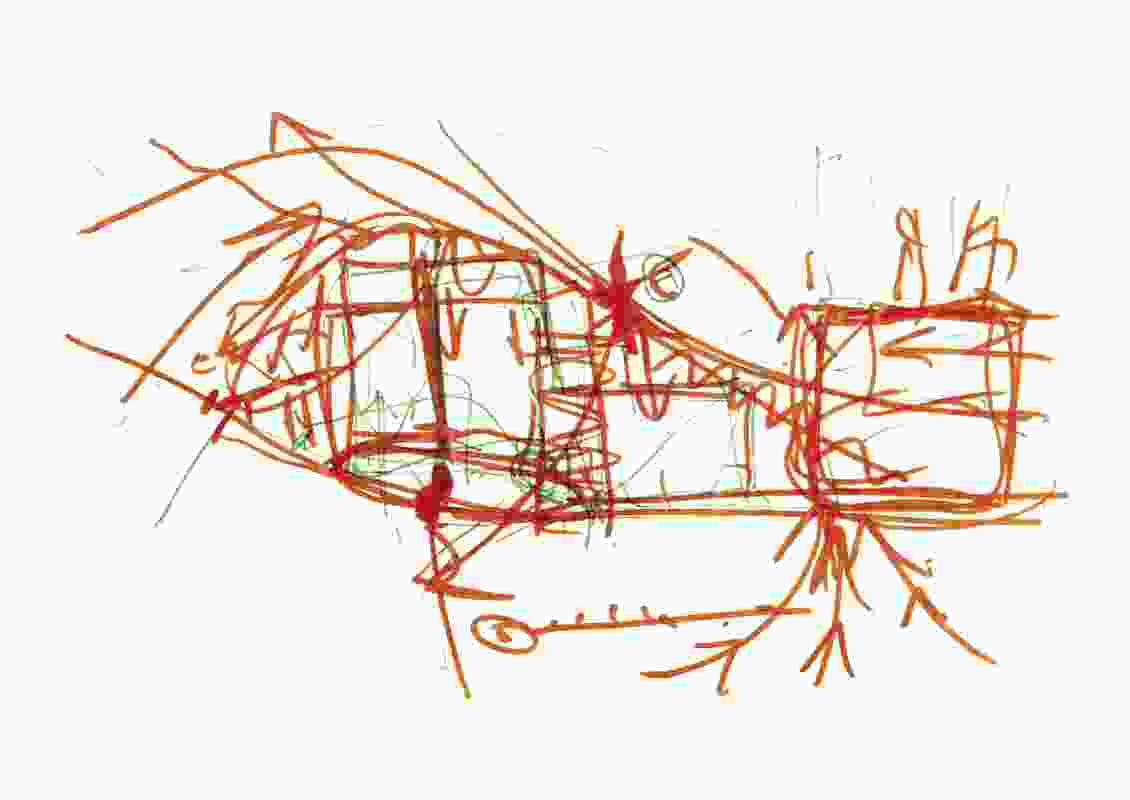 Sketches of the Canberra Central Parklands site show a blending of commemorative and natural locations. 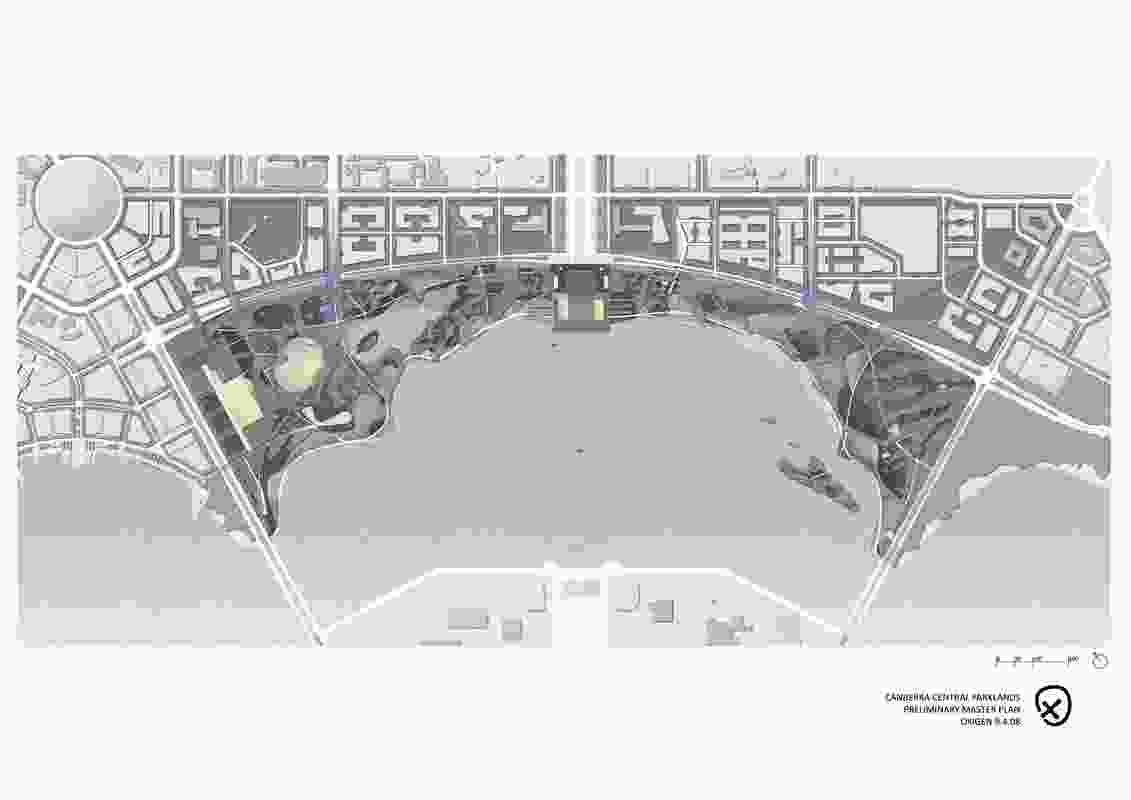 Oxigen was awarded the Canberra Central Parklands project based on its detailed and respectful masterplan. 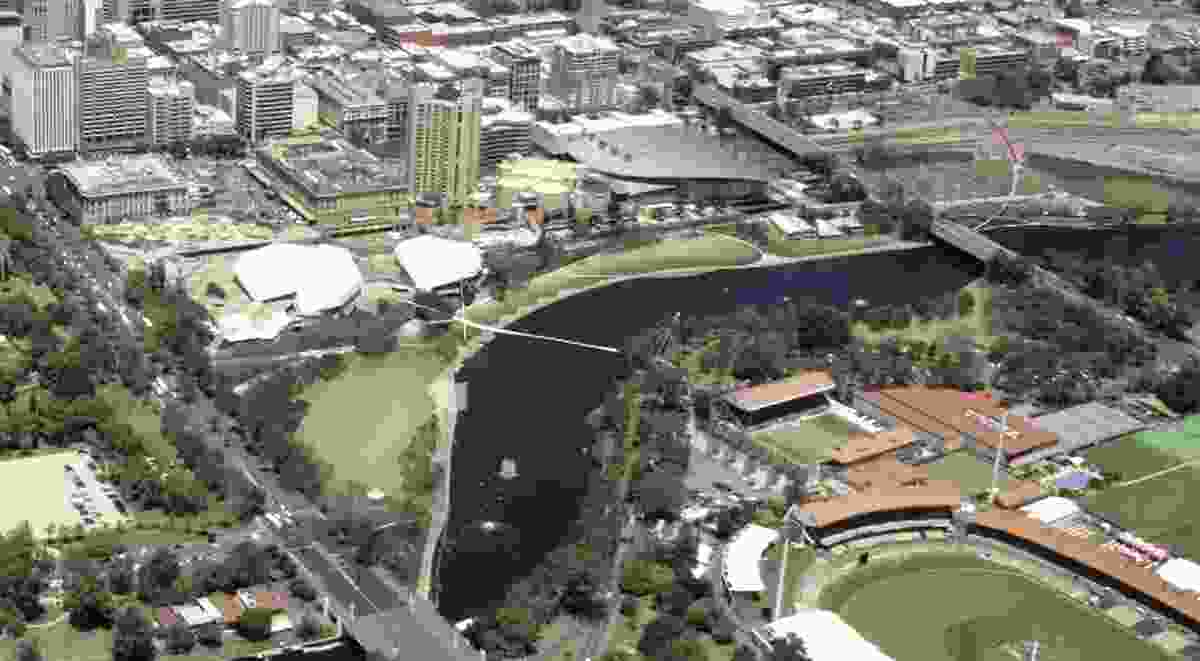