Yvonne Farrell and Shelley McNamara of Dublin-based Grafton Architects have been awarded the 2020 Pritzker Prize, marking the first time architecture’s highest honour has been awarded to two women. It’s also just the second time the prize has not been given to a man, or a team including a man, since Zaha Hadid won it in 2004.

Farrell and McNamara have worked as architects and educators around the world since the 1970s, having co-founded Grafton Architects in 1977. They have completed nearly 40 projects, located in Ireland, the United Kingdom, France, Italy and Peru.

“Architecture could be described as one of the most complex and important cultural activities on the planet,” said Farrell. “To be an architect is an enormous privilege. To win this prize is a wonderful endorsement of our belief in architecture.”

The pair were curators of the 2018 Venice Architecture Biennale, which had the theme of “Freespace,” and explored the “generosity of spirit and a sense of humanity at the core of architecture’s agenda.”

The Pritzker Prize jury said this spirit of generosity is clear in the practice’s “modern and impactful” work across academic, civic and cultural institutions, as well as in its housing developments.

The jury citation states the pair are awarded the Pritzker Prize “for their integrity in their approach to both their buildings, as well as the way they conduct their practice, their belief in collaboration, their generosity towards their colleagues, especially as evidenced in such events as the 2018 Venice Biennale, their unceasing commitment to excellence in architecture, their responsible attitude toward the environment, their ability to be cosmopolitan while embracing the uniqueness of each place in which they work, for all these reasons and more.”

The jury also noted that the pair’s native Ireland informs their acute sensitivities to geography, changing climates and nature in each of their sites. At the Offices for the Department of Finance (Dublin, Ireland 2009), for instance, a selection of local limestone used in thick panels grants strength to the building, while windows recessed or flush with the façade have grills below them to circulate fresh air throughout the building.

“This deep understanding of “spirit of place” means that their works enhance and improve the local community,” said the jury.

McNamara said the prize was also testament the ambition and vision of the practice’s clients.

“Within the ethos of a practice such as ours, we have so often struggled to find space for the implementation of such values as humanism, craft, generosity, and cultural connection with each place and context within which we work. It is therefore extremely gratifying that this recognition is bestowed upon us and our practice and upon the body of work we have managed to produce over a long number of years,” she said. 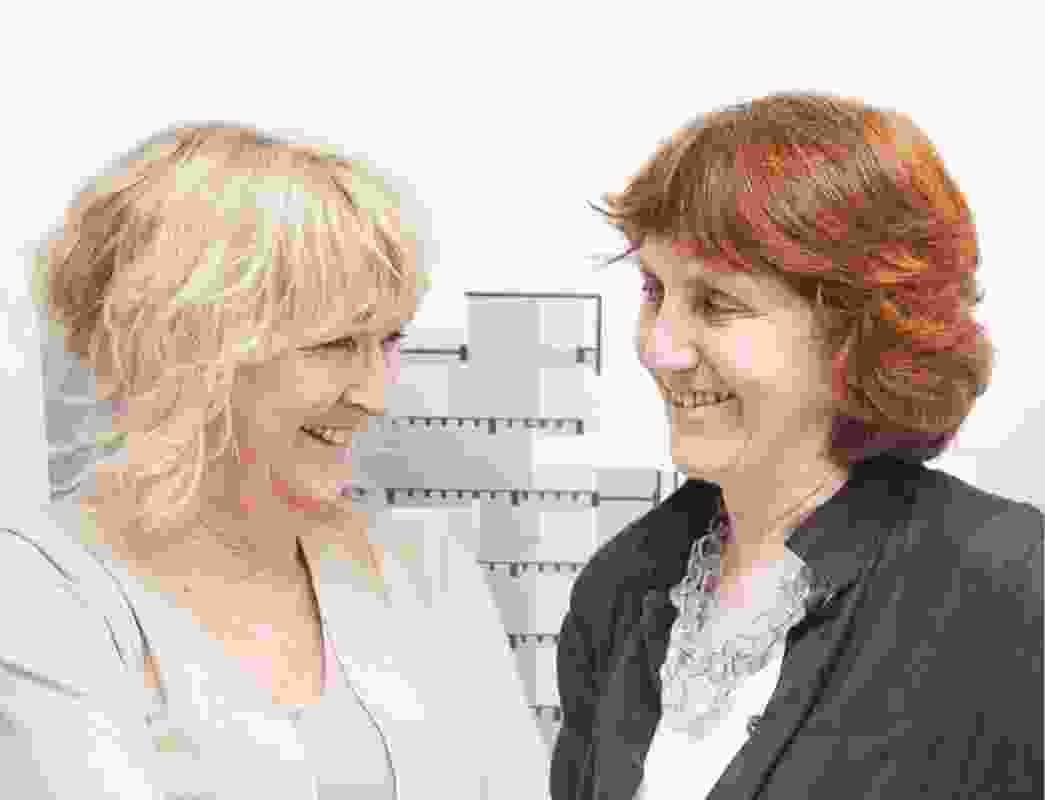 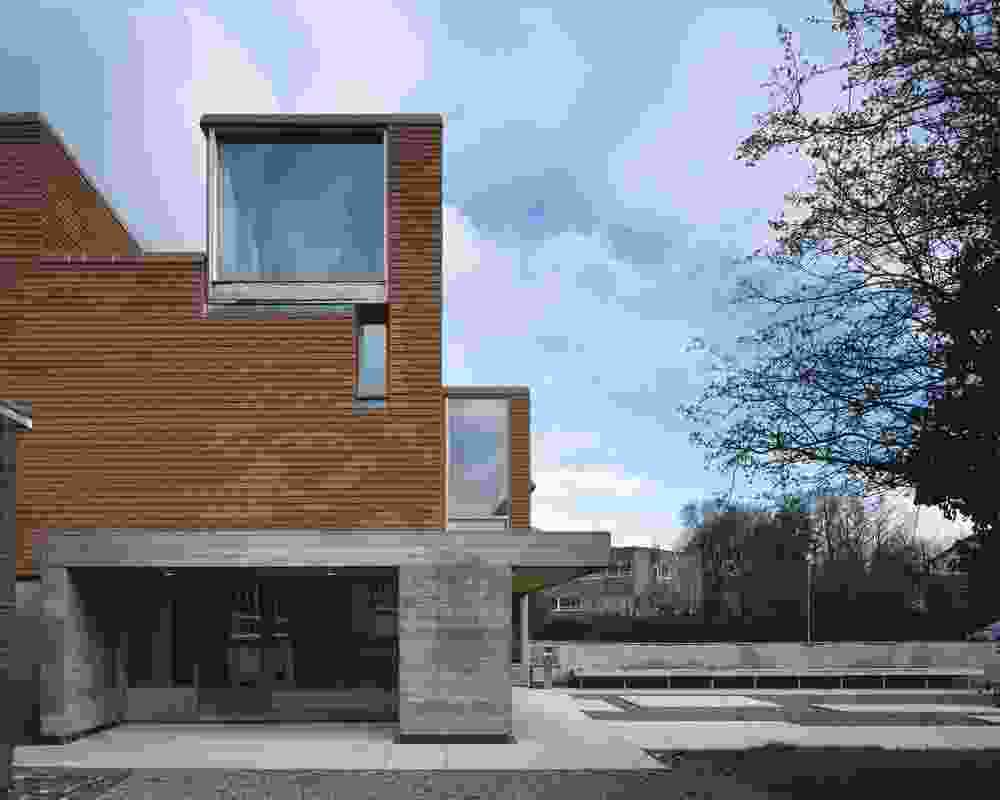 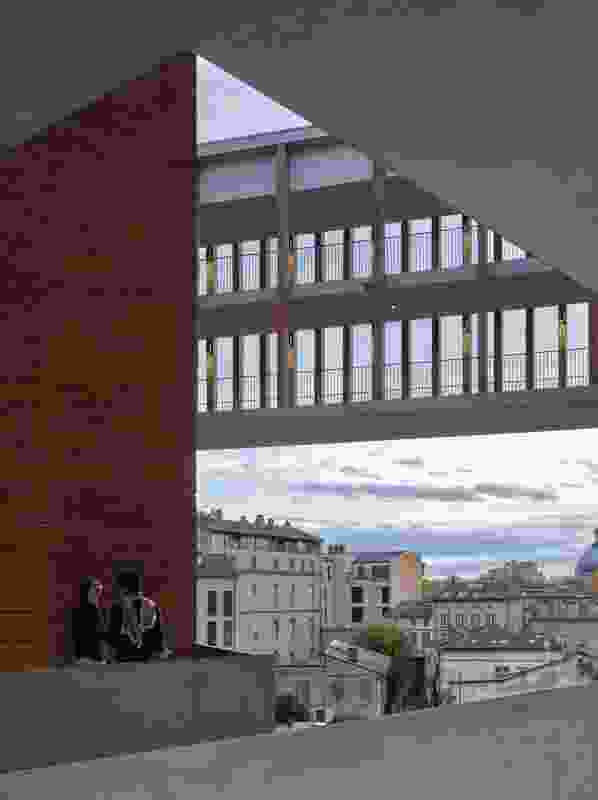 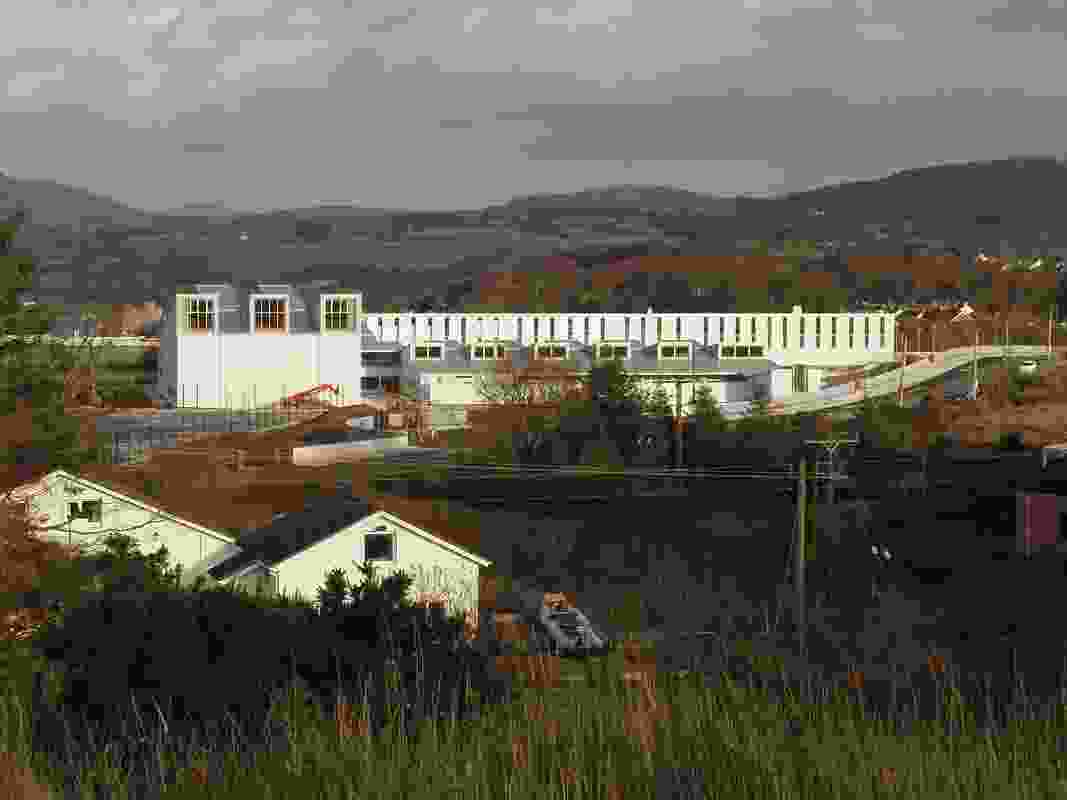 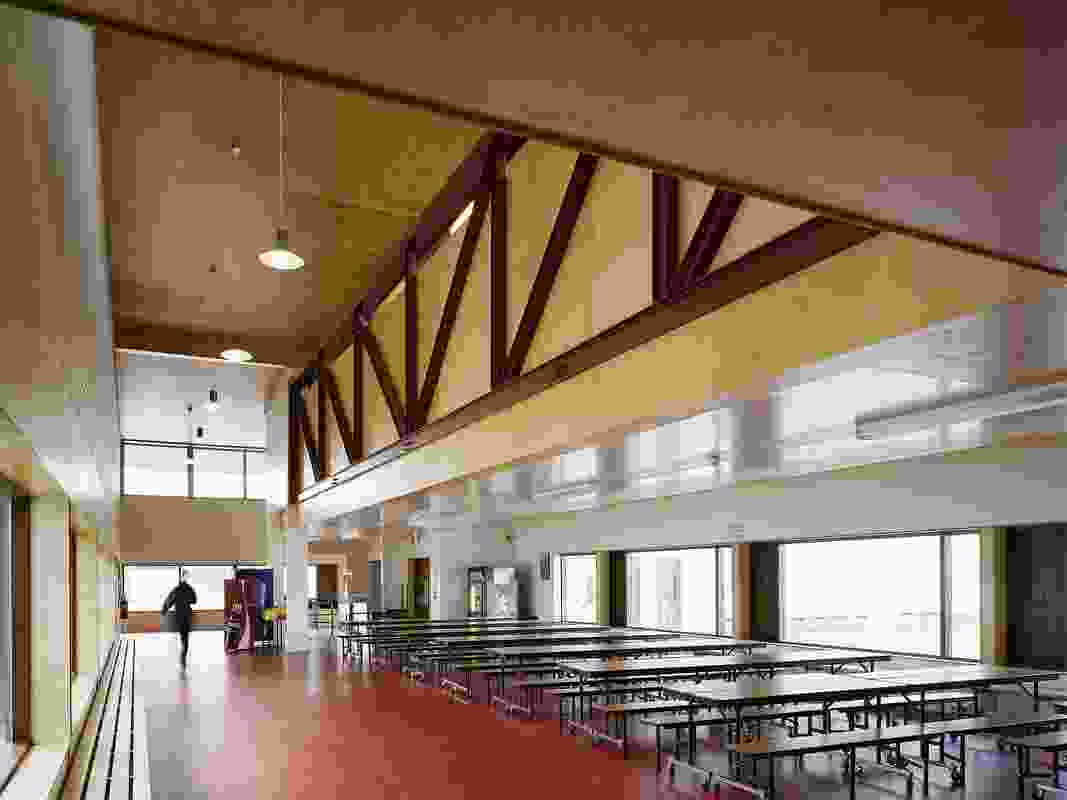 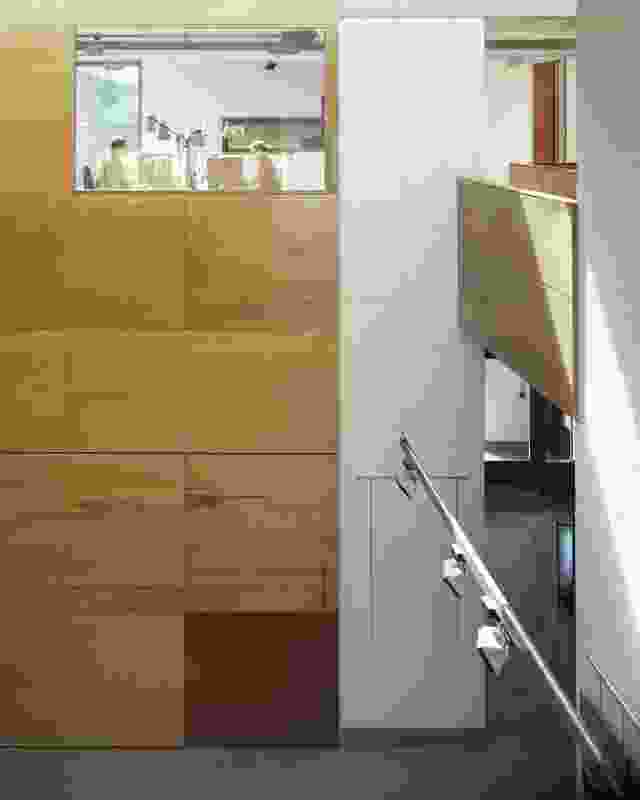 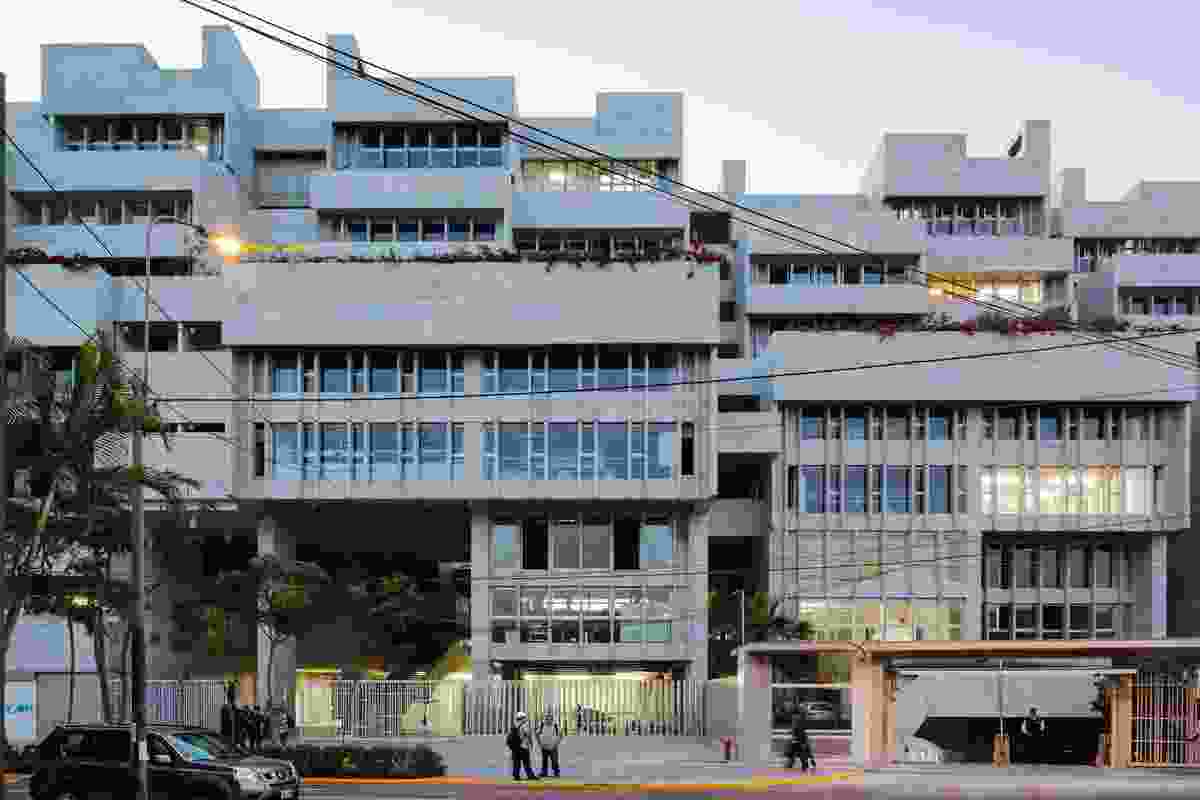 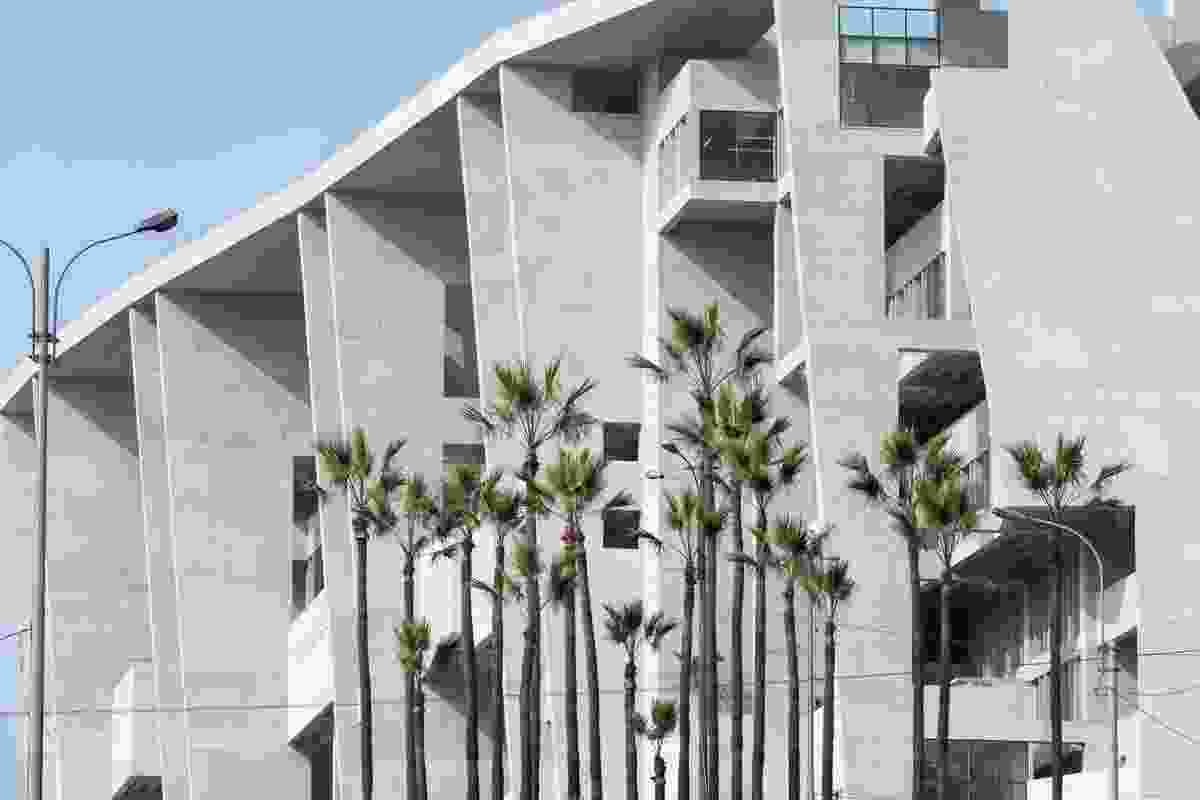