A private consortium has unveiled a proposal for a 27-kilometre airport rail link in Melbourne.

The proposal calls for a rail link providing 20 minute trips between the airport and the city with departures every 10 minutes. It will take the Victorian government’s preferred route for a train line via Sunshine.

Under the proposal, the consortium would also contribute $5 billion to develop the $15 billion project.

The proposal includes 27 kilometres of new rail tracks and twin tunnels between Southern Cross and Sunshine.

Three new and redeveloped stations are also proposed: a new interchange at Southern Cross station, designed by Cox Architecture; a redeveloped Sunshine station, designed by NH Architecture, which will become a new “super hub” for suburban, airport and regional passengers, and a new underground station at the airport designed by Grimshaw Architects. Grimshaw Architects is also involved in the design of an expanded and upgraded Terminal 2 international arrivals hall at Melbourne Airport.

The consortium will submit its proposal to the government. Victorian premier Daniel Andrews told media “there would be a stampede from the private sector to be involved” in the airport rail and suburban rail projects. He said the government would work through the detailed proposal “in a methodical way.”

The government will undertake a full business case for the project, which is due in 2019/2020.

The consortium said its proposal could be ready for construction in 2020, two years ahead of the government’s planned schedule. 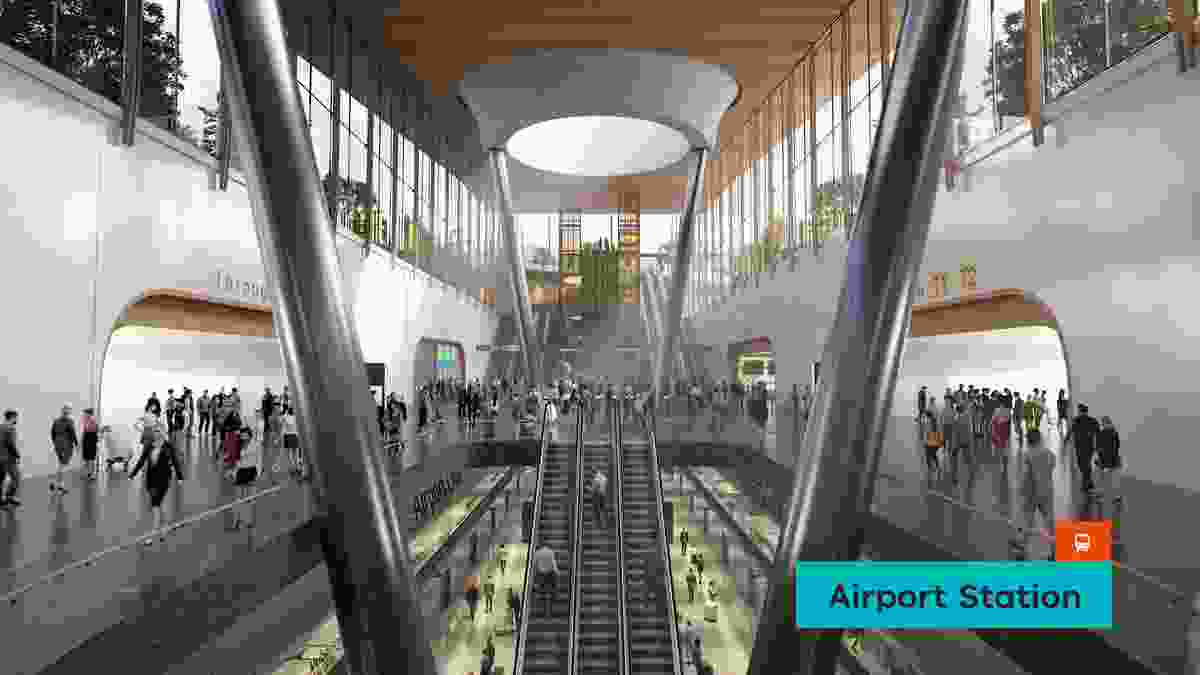 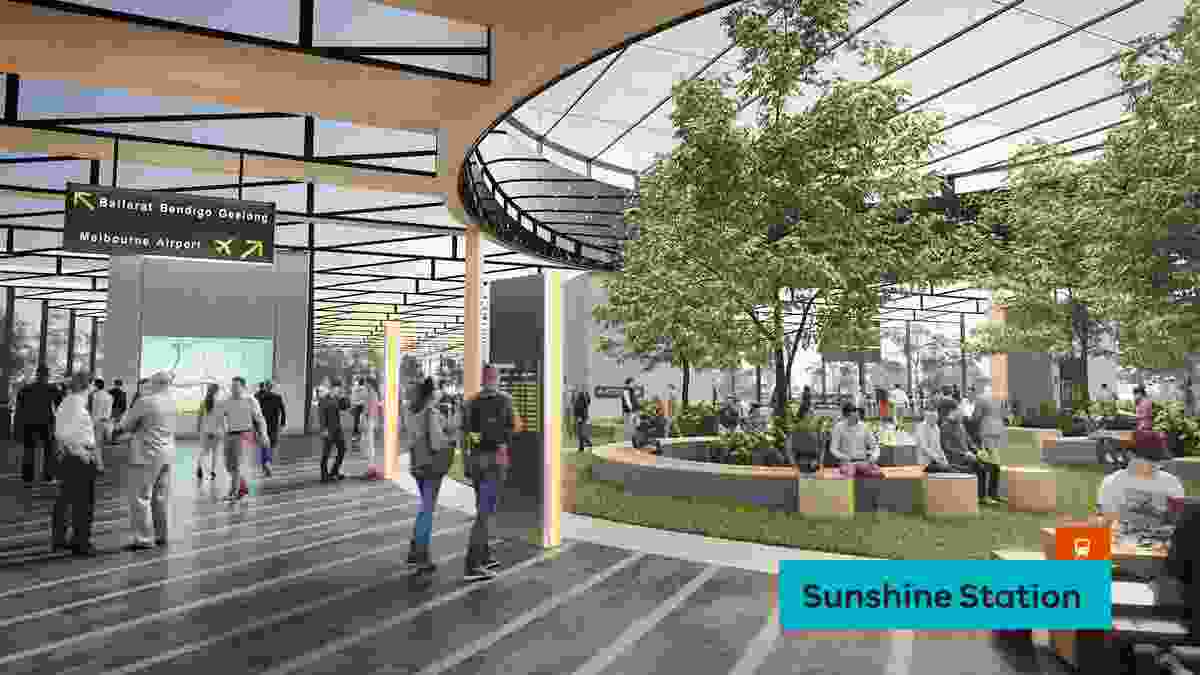 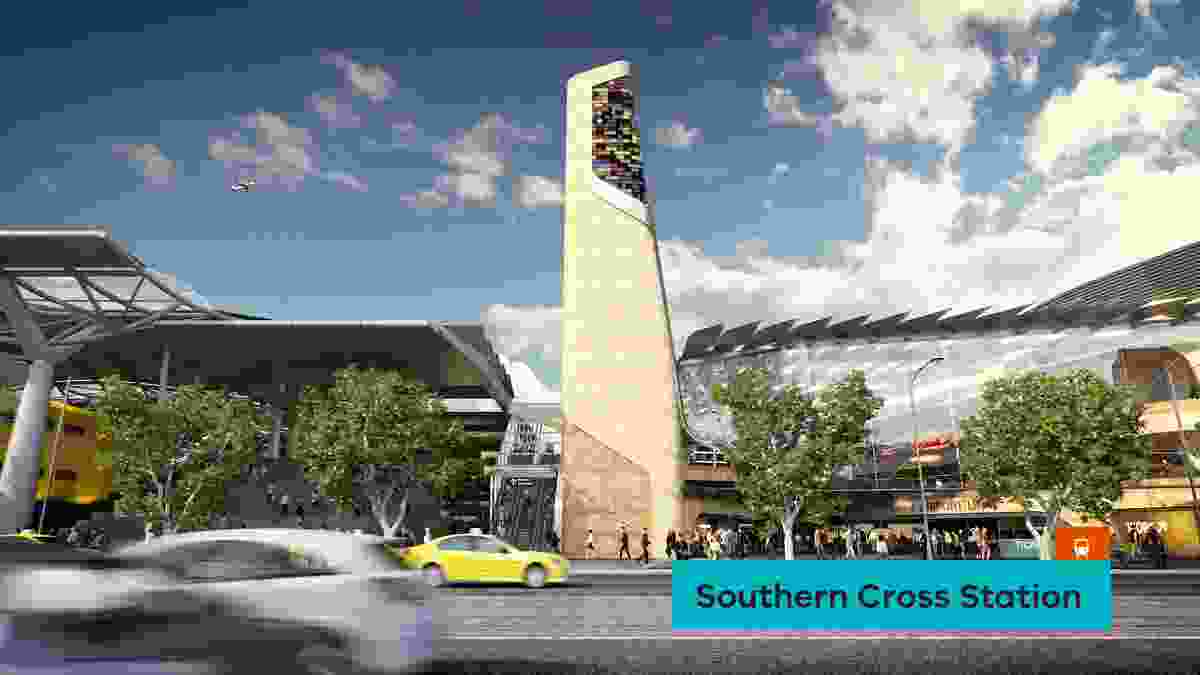