Yellow Diva designer David Walley’s approach to product design is inspired by the narrative of human movement, stemming from his days as a set designer.

David walley in the yellow diva studio and showroom in melbourne.

You already know Yellow Diva’s most iconic piece. The bold curves and brilliant upholstery of the C Series chair debuted fifteen years ago at the first 100% Design in London. Ever since, it’s been published, exhibited and featured as a modern classic. Moving now into a new visual direction, designer David Walley articulates new forms at the small and large scale, with the human form remaining his key inspiration. It’s a logical next step for a designer whose first professional discipline was set design - the resolution of narrative human movement into physical space.

Launched in 2009, the M Series is a transitional project for Walley: “I was trying to design a bridge away from the core Yellow Diva, which was the sculptural organic stuff.” The lines of the M Series are longer and stay in parallel, their chunky forms resisting distortion as seat becomes armrest. The new vision remains bold, maintaining the company’s high-quality approach to materials and manufacture - as well as its philosophy. The MCL chaise longue crystallizes it: the body is referenced as a reclining figure, while the form of the piece immediately invites a range of comfortable postures for the body at rest.

“The original inspiration was the human form,” says Walley, citing the heavy, primal work of postwar British sculptors Henry Moore and Barbara Hepworth. Walley’s industrial design degree didn’t fix that sensuous aesthetic into object form; instead, he was drawn to set design, designing for the body in motion.

“What I loved about it was the scale,” David reflects. Coming from industrial design, where the focus is on millimetres, the designer saw the chance to work in metres as rare opportunity - to see the immediate effect of his work on people. “That was all very interesting to me - interesting philosophically.”

The Yellow Diva partnership with architect and flatmate James Davis was born out of experimentation, exploiting the downtime between filming during Walley’s two decades at the ABC and the BBC. Following eleven years in London, Walley returned to Australia, now working closely with life partner and creative director Felicity Joll. Their Abbotsford studio has a changing set of its own, thanks to a partnership with Catherine Asquith Gallery.

No longer designing for fictional people with television lives, Walley retains the desire for an immediate interaction with his work. Launching at this year’s State of Design Festival, a new range of interior objects invites just this.

Arriving in a cardboard CD case, the SpiraLite tealight holder is a single piece of round steel, spiral-cut with precision. Once opened, the fingers are put to work, creating a robust form whose tension distributes vibration vertically, avoiding accidental candle disaster. Similarly, the FanDeck lampshade invites the hands to manipulate its thin, smooth ply curves into shape. Australia Post parcel limits are the constraint for the next project. Looking for a challenge? It’s a 400 mm × 300 mm × 1,100 mm box that weighs under 20 kilograms.

Experimentation negotiates a set of formal constraints interactively, productively. This, for Walley, has been responsible for Yellow Diva’s character and work to come. “It’s not formulaic, it’s not prescriptive, it’s not saying ‘You have to…’ ” Walley’s increasingly sophisticated “self-generating” approach means setting his own parameters in ways that underscore the Yellow Diva philosophy, just as modifications on a set cast characters and audiences into new relations. “Architects have a tendency to want something that is more recessive, so that the building becomes the star. Whereas we don’t want that at all - we want the furniture to be the star!” 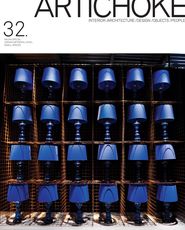 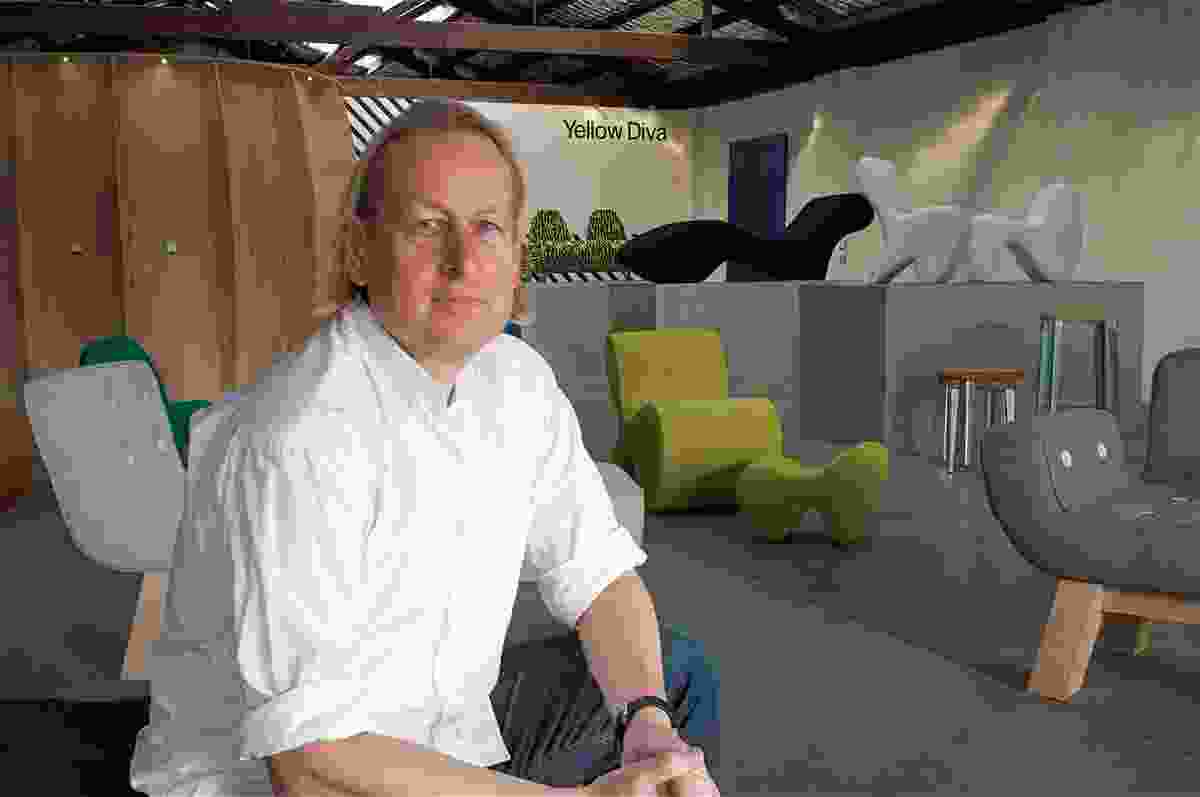 David walley in the yellow diva studio and showroom in melbourne. 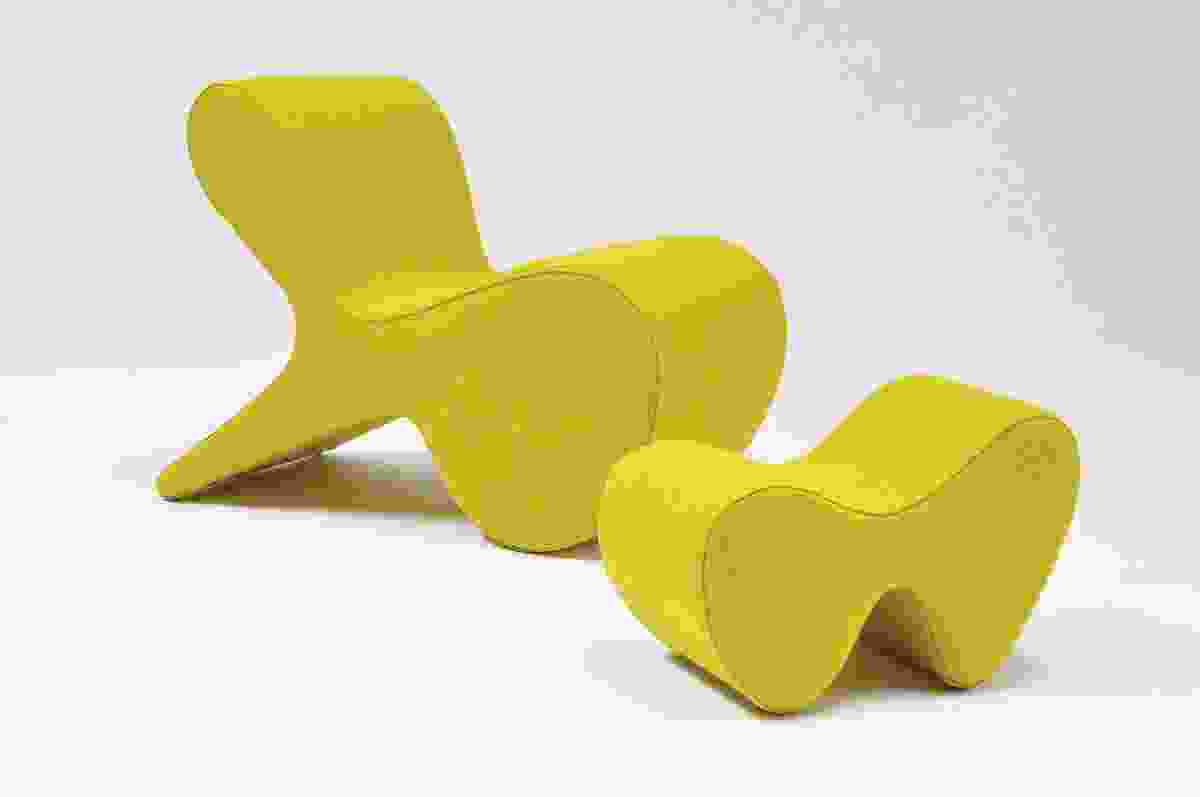 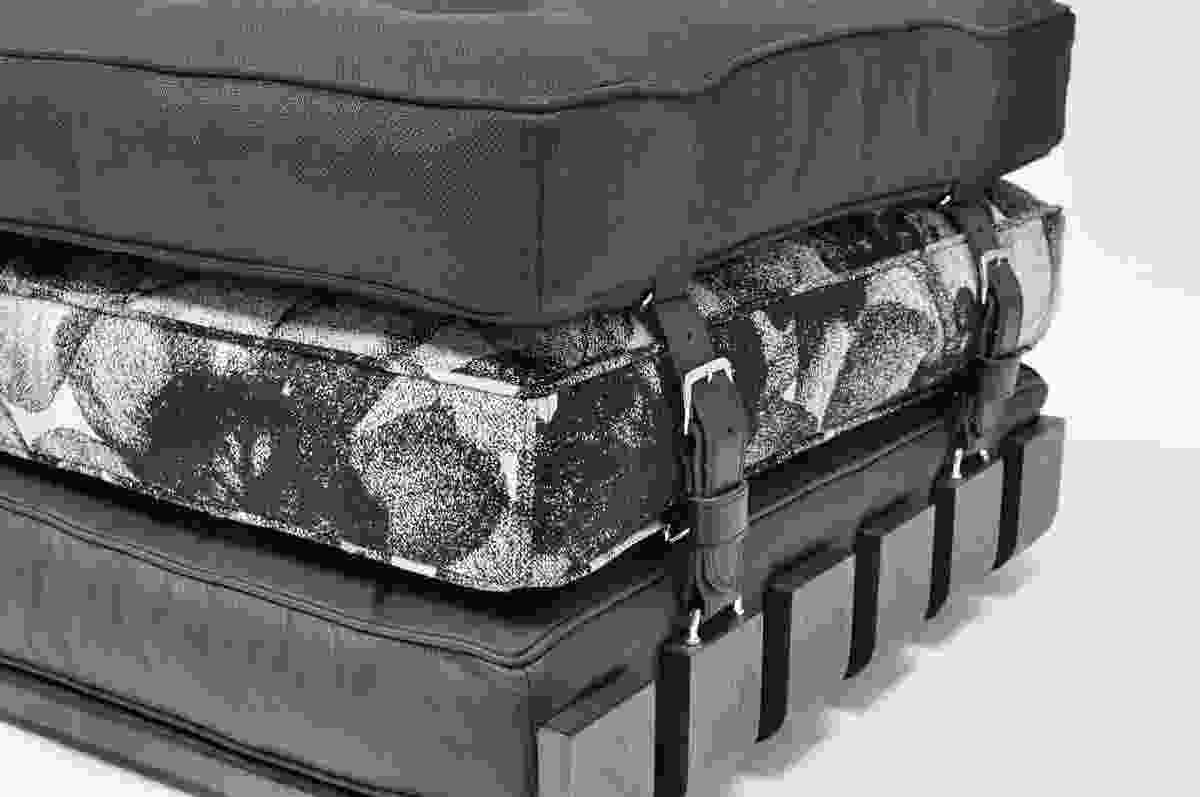 The ottoman is a convertible ottoman with sled base. 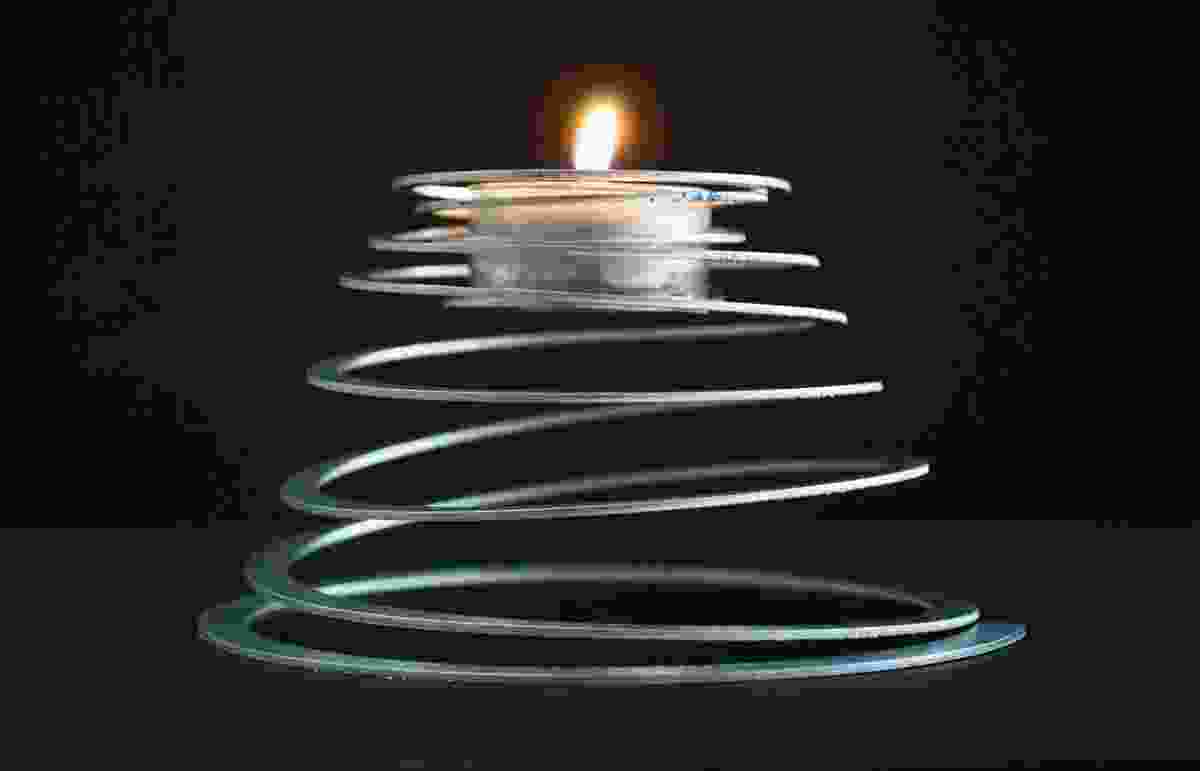 Spiralite supports a tealight on an extended aluminium coil.