Proposed civic centre to be ‘jewel in the crown’ of Liverpool

FJMT has designed a four-building, $400-million civic centre and mixed-use development for Liverpool in Sydney’s west.

Liverpool Civic Place is being jointly developed by Liverpool City Council and construction and developer group Built. Located at 52 Scott Street, at the southern end of Liverpool, it will include new council offices, council chambers and childcare facilities across 17,000 square metres and a new city library occupying 5,000 square metres.

There will also be a 24-storey tower housing a combination of commercial, retail and education spaces and a nine-level hotel or student accommodation building.

The most prominent building on the corner of Scott and Macquarie streets will be the new library, distinctive for its circular plan and offset levels.

Liverpool City Council and Built have signed an agreement to deliver the project together, and have lodged a masterplan development application.

Liverpool mayor Wendy Waller said the project would kick start the rejuvenation of the southern end of Liverpool.

“This is a stunning complex of buildings that is going to serve the community very well,” she said.

“We are the airport city but we’re also a city with heart and history. I’ve always said we can grow with clever design and Liverpool Civic Place will be one of the jewels in our crown.”

Liverpool City Council has committed $195 million to deliver the council buildings, while Built will cover the commercial costs of the remaining stages of the project.

Subject to development approvals, construction is expected to begin in mid-2020.

Proposed civic centre to be ‘jewel in the crown’ of Liverpool 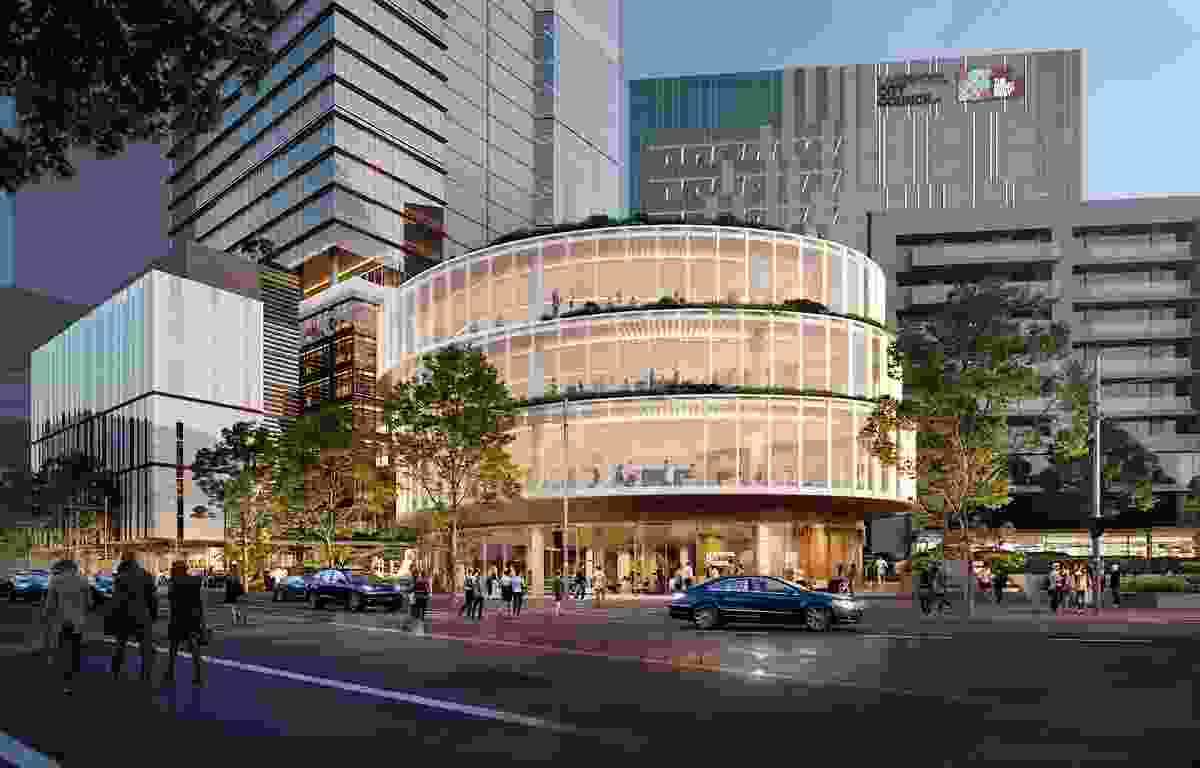 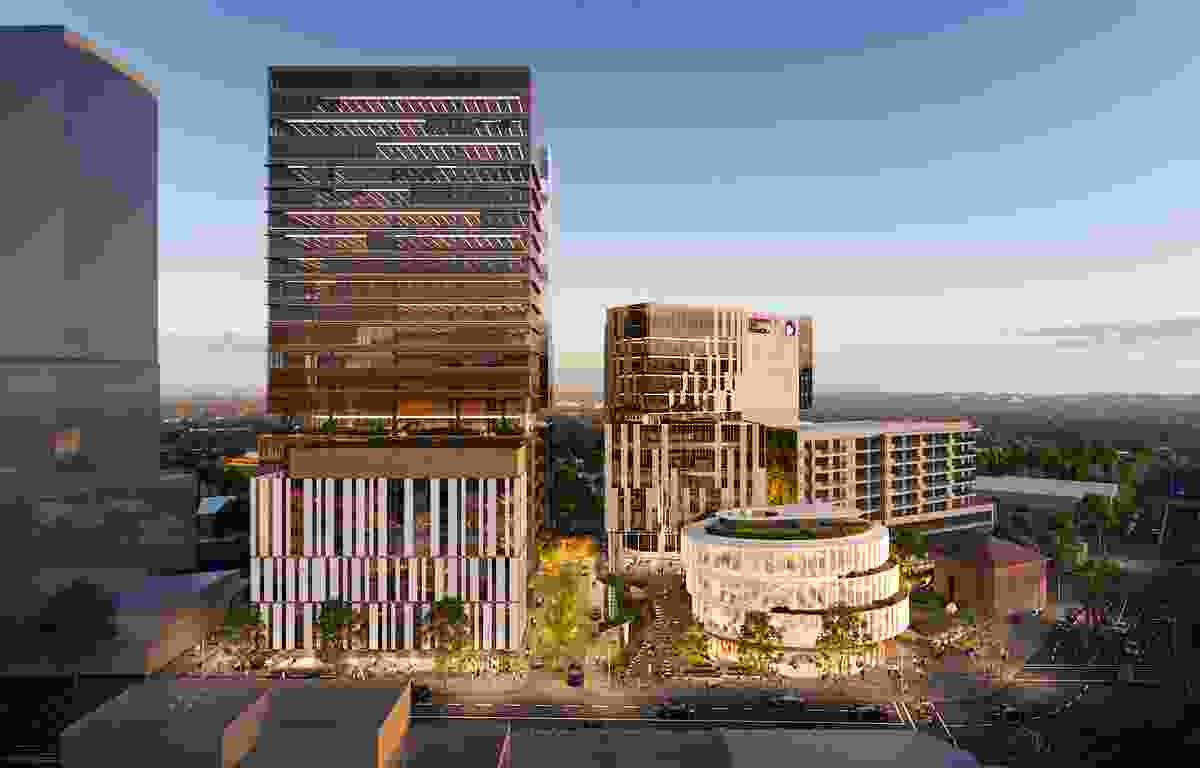