Four proposals have been shortlisted in the architectural competition to design a French memorial for Pukeahu National War Memorial Park in Wellington, New Zealand. The competition will see a memorial gifted to New Zealand by France in 2018, to mark the centenary of the end of World War I.

The four shortlisted teams will now progress to stage two of the competition, in which the schemes will undergo further consideration from a five-member jury made up of French and New Zealand members. The winning design will be announced on 11 November 2016.

Patterson Associates with Paul Baragwanath designed the first shortlisted entry, Le Calligramme. In explaining the project, the team commented: “The spatial composition consists of three elegant components, soft landscaping, a honed plinth and an intricate floating tabula. Narrative engagement is augmented by an audio and light presentation. Five stanzas raise lives above the earth and into our consciousness, creating space to encounter the blank loss of war with the hope of today, provoking a deeply spatial, temporal and emotional engagement integrated into the experience of Pukeahu National War Memorial Park.”

The team behind Carrière de mémoire – Quarry of Memory, led by Andrew Sexton Architecture, explained how “a series of underground quarries in France, named after New Zealand towns and cities, have offered the inspiration for a memorial which brings these New Zealand named impressions protected under French soil to the surface at Pukeahu National War Memorial Park. The memorial is to be experienced from any vantage point, and seeks to encourage visitors to move around and through, inviting participation and exploration. The memorial aspires to have an enduring attachment to the French terrain.”

The fourth shortlisted entry, Les Fleurs Sauvages, was proposed by Richard Ainsworth, Amanda Bulman, Nick Denton, Hamish Moorhead, Jake Yocum and Nicolas Zilliox. It is based on the idea that “the memorial reflects on the bleakness of war, confronting the soldier’s plight. The trench holds memories, of a shared life and death. The beauty and fragility of the materials commemorate the human bonds that write this history. The visitor is allowed a glimpse into this space: they are invited to occupy it.”

The competition is organized by the French Embassy in New Zealand, French Ministry of Defence and the New Zealand Ministry for Culture and Heritage, and is supported by the New Zealand Institute of Architects (NZIA) and Wellington City Council.

The French ambassador, Florence Jeanblanc-Risler, said: “The shared sacrifices of New Zealand and French soldiers left behind a strong foundation on which we have kept building our friendship to this day. For France, this memorial represents an opportunity to further unite our countries by giving our shared memories a material form. The projects themselves have also generated some impressive collaboration between the joint French and New Zealand team members.”

NZIA chief executive, Teena Hale-Pennington, said: “We are delighted to be collaborating with the French Embassy on this design competition and have been very impressed with the strong interest in the competition and the quality of entries. Design competitions are a way of recognizing that architecture matters. In this case, the many teams that responded have shown how, in different ways, strands of history and culture can be woven into a cohesive design response.”

The finalists’ proposals will be exhibited to the public at the Great War Exhibition in the former Dominion Museum, Wellington, between mid-October and mid-November 2016 (exact dates to be advised).

The shortlisted concept proposals will now be developed. The winning team will have a budget of $570,000 to complete the memorial, which will be built in 2017 and inaugurated in 2018.

The Pukeahu National War Memorial Park was masterplanned by Wraight Athfield Landscape and Architecture. The park is already home to the Australian War Memorial designed by Tonkin Zulaikha Greer, which opened in April 2015 to coincide with the centenary of the ANZAC landings at Gallipoli. 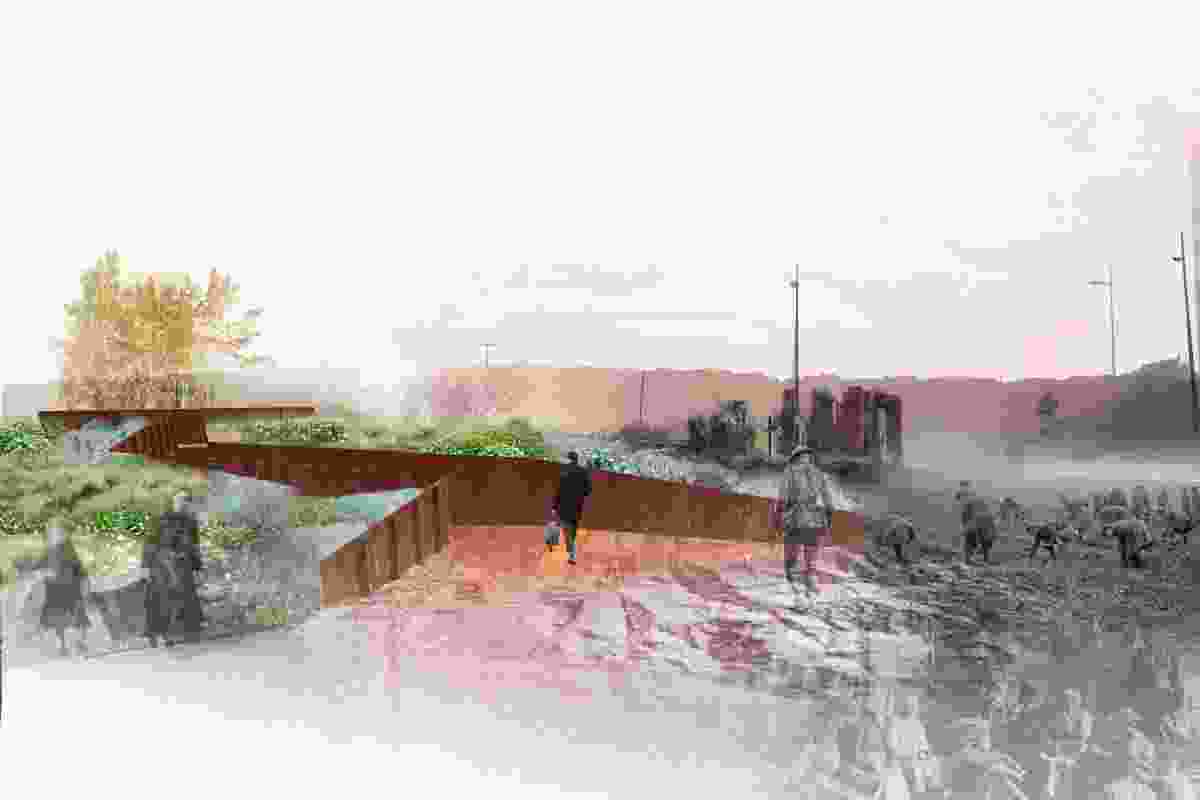 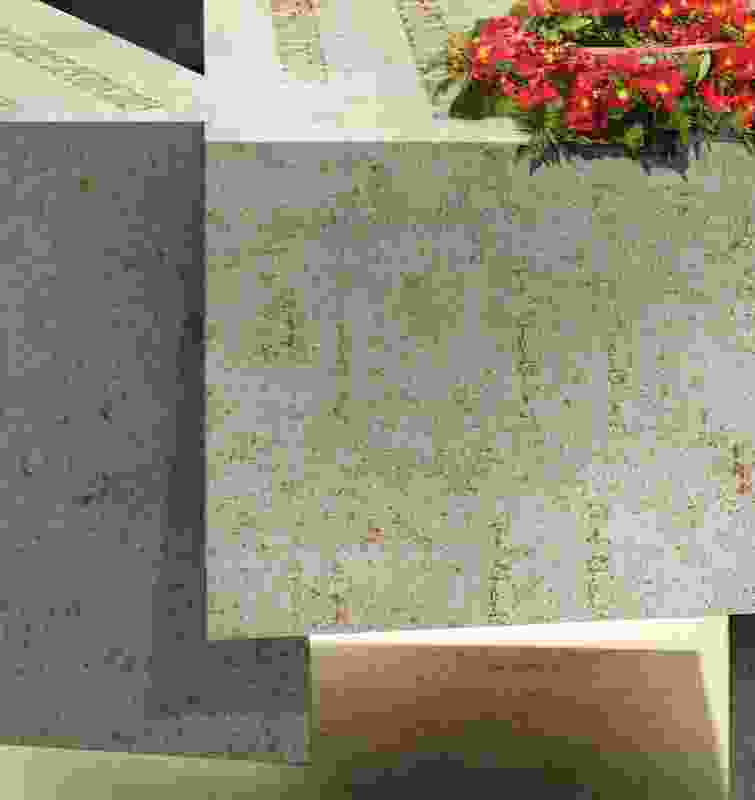 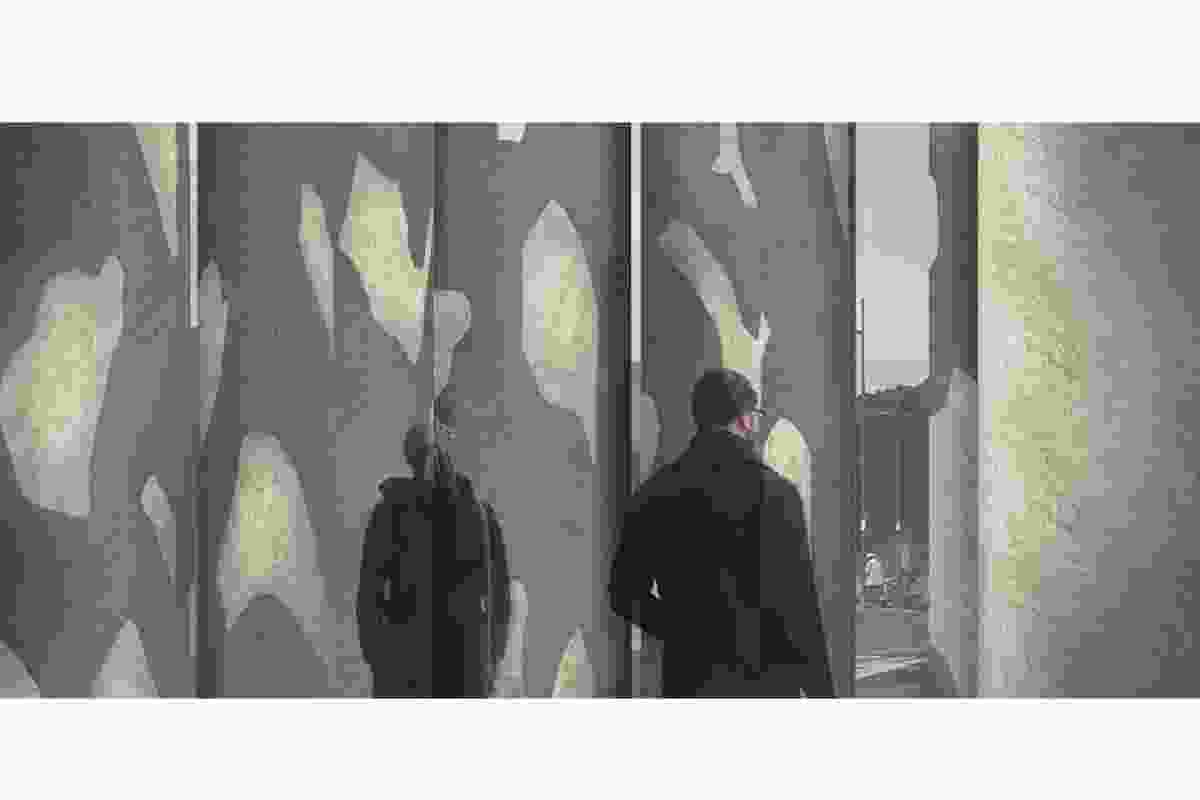 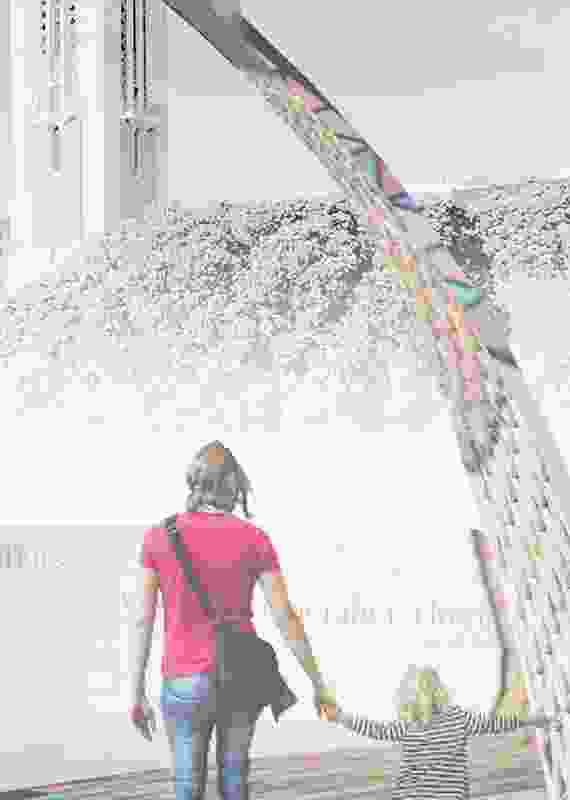