Queensland Premier Annastacia Palaszczuk has closed a deal with the Destination Brisbane Consortium that will see the existing government precinct of Brisbane redeveloped into a multi-billion-dollar casino resort. The development will effectively “erase” parts of the historic precinct that marks “the birthplace of Brisbane.”

The casino resort, designed by Cottee Parker Architects, will include over 2,000 apartments and 20,000 square metres of retail space.

The government’s choice to locate the development on a nine-hectare riverfront site, that marks the place where colonial Brisbane began, has been met with condemnation and ridicule from peak built environment groups.

In expressing the views of the Australian Institute of Architects, Queensland chapter president Richard Kirk wrote, “The Government precinct is an unsuitable choice for a development of such an overwhelmingly large size and scale.”

“In its proposed form, the casino development would sterilize the site from any further government or public agency functions – and yet the proposed development has a weak relationship both with the parliamentary buildings and the new government offices at number 1 Williams Street.”

“How and why this project ended up in one of Brisbane and Queensland’s most important and historical sites is a lingering question.”

“The scale of change afoot for Brisbane’s historic heart is transformative,” wrote Richard Kirk and Catherin Bull, adjunct professor of landscape architecture at Queensland University of Technology. “Development of this scale will overwhelm the historic fabric and erase parts of it, such as the streets that are fundamental to its story.”

Questions were also raised over what the development would convey about the symbolic relationship between the government and the casino.

“Just how close should government be to gambling or big business?” Kirk and Bull asked. “What does that tell the citizens of Queensland and its visitors? That their place at the seat of government matters less than their place at gambling tables or shopping centres? In the business of city-making, locations matter and should make sense.”

Michael Keniger, former Queensland government architect, told ArchitectureAU, “There’s no question that economically it might make sense to the city but in an ideal world, is that the best site for it?”

Kirk and Bull proffered that there are better sites in the city that could benefit from the such a development.

“If the city wants a new casino precinct, post-industrial sites such as Roma Street or Kurilpa are more suitable. Both need redevelopment but are less endowed with such history.”

Site works are anticipated to begin in 2017. They will include the demolition of non-heritage government buildings such as the award-winning Neville Bonner Building designed by Davenport Campbell & Partners in association with Donovan Hill and Powell Dods & Thorpe.

The casino is expected to open in 2022 and the Queensland government will reap $1 billion in revenue from the first 10 years of the casino’s operation. 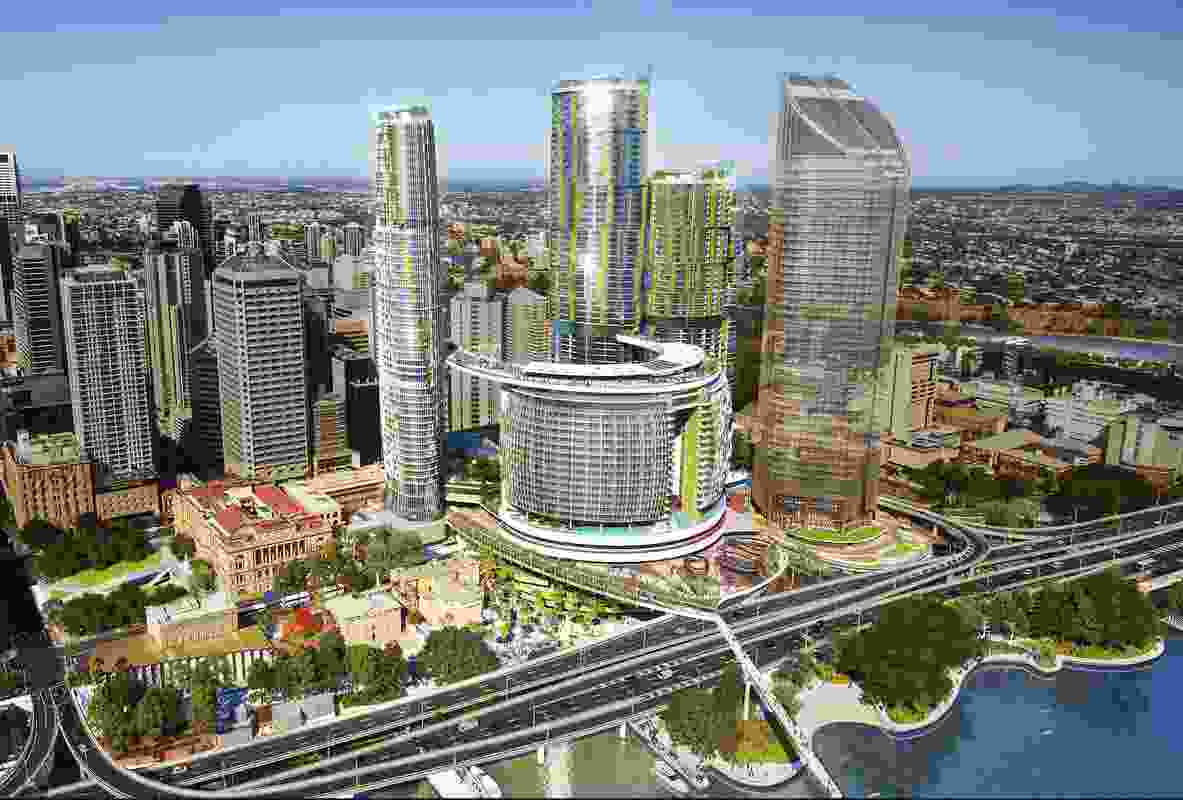 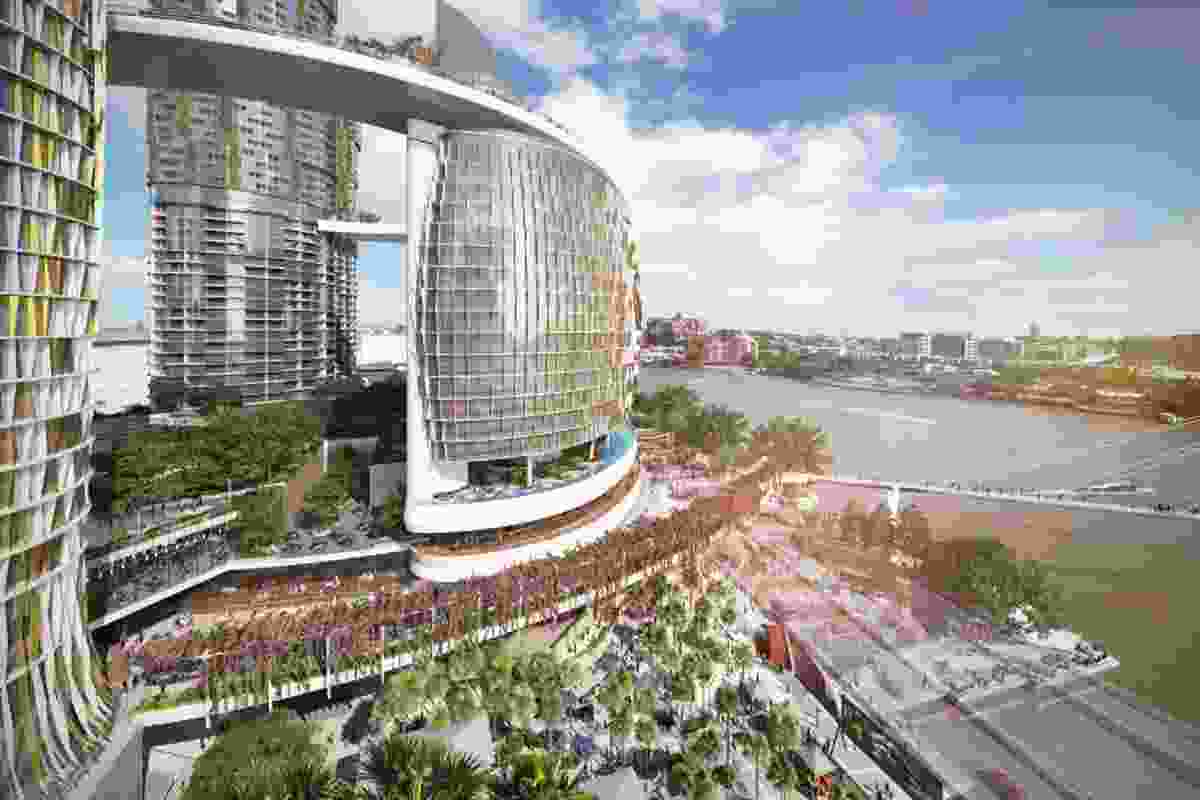 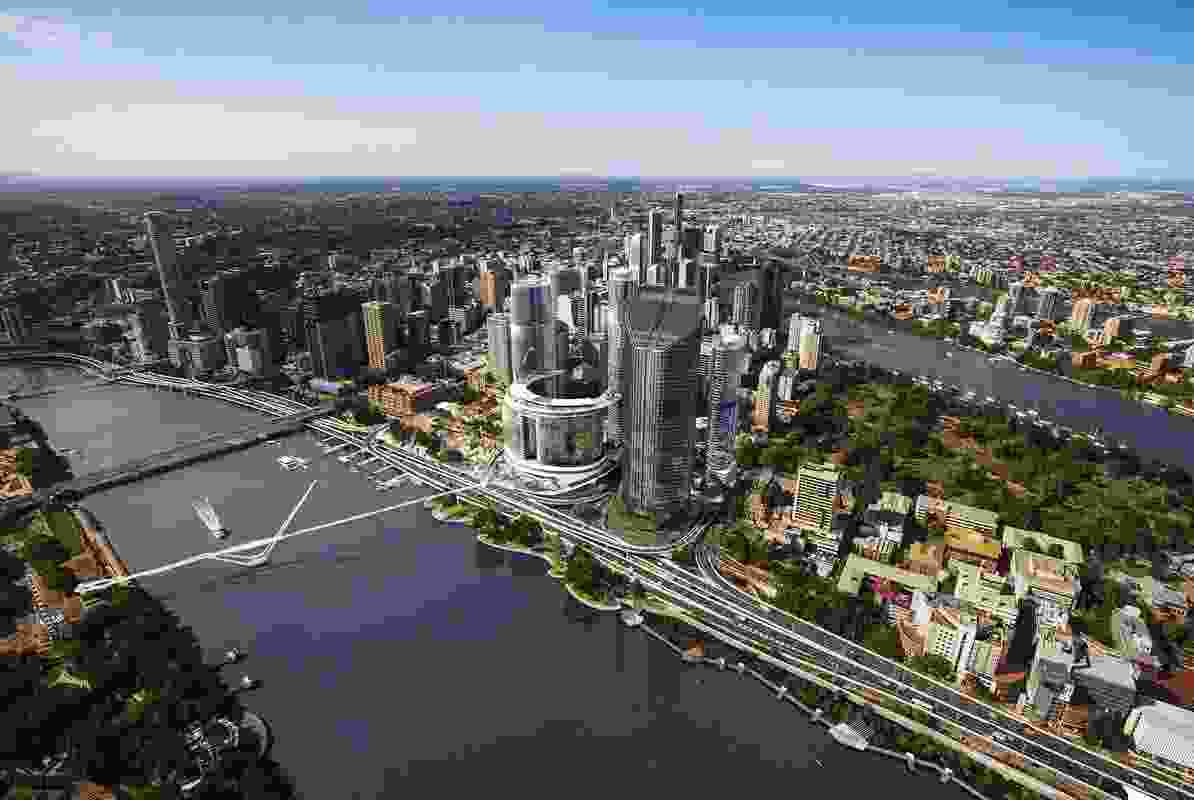