Queensland building designer convicted of masquerading as an architect

Christopher Clout and Chris Clout Design were sentenced in the Brisbane Magistrates Court on 15 November, and ordered to pay upwards of $50,000 in fines and legal costs.

The two parties were found guilty of offences against the Architects Act 2002 at an earlier two-day trial (5-6 November). Under Queensland law it is an offence for unregistered persons and companies to claim to be architects or claim to provide architectural services in Queensland.

In determining the case, the court considered evidence including content on the company’s website, content in written articles and videos available through the company’s website, and content in books, including a book that was provided to clients and available to the public generally. These included representations that Chris Clout Design offered services which included “architecture” by repeated use of the words “architecture” and “architectural” throughout the website.

The court heard that both Clout and his company had already been warned by the BOAQ at the end of 2015 about information discovered in the public domain, which the BOAQ believed may amount to Clout being held out as an architect.

“Architects play a key role in shaping the form and quality of Queensland’s built environment, and the BOAQ exists to protect the public by ensuring the standards of the profession are upheld,” he said.

“Every year, tens of thousands of Queenslanders, companies and institutions, rely on architectural services for their projects – it is important that they can have confidence that anyone using the title ‘architect’ or otherwise claiming or ‘holding out’ to them as being an architect has the necessary qualifications and experience to ensure their objectives are met.”

In disputing the charges, Clout argued that he and his company had no intention of misleading anyone and had never claimed to be an architect.

This is the second successful prosecution in the Brisbane Magistrates Court by the BOAQ this year for ‘holding out’ offences. In January, Michael Edmund King and Nova Design Group, both of Murrumba Downs north of Brisbane, were also found guilty of holding out/allowing to be held out as an architect, and claiming to provide architectural services.

Queensland building designer convicted of masquerading as an architect 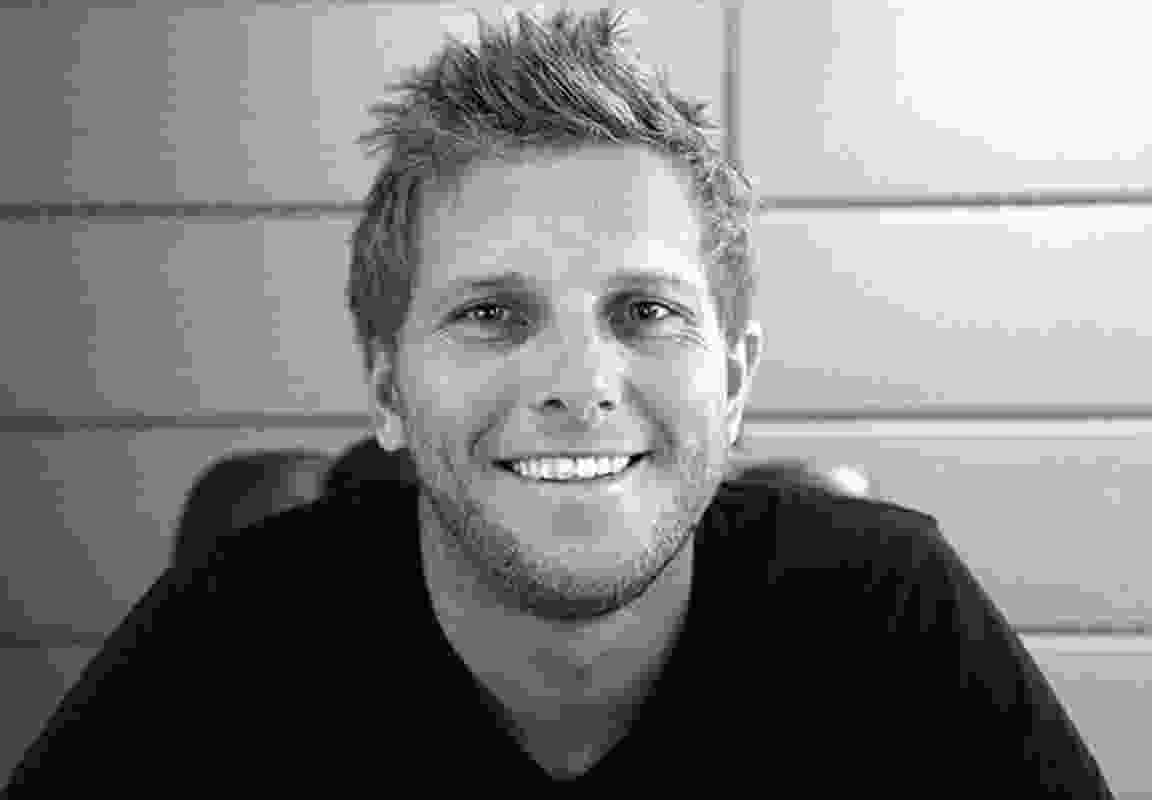 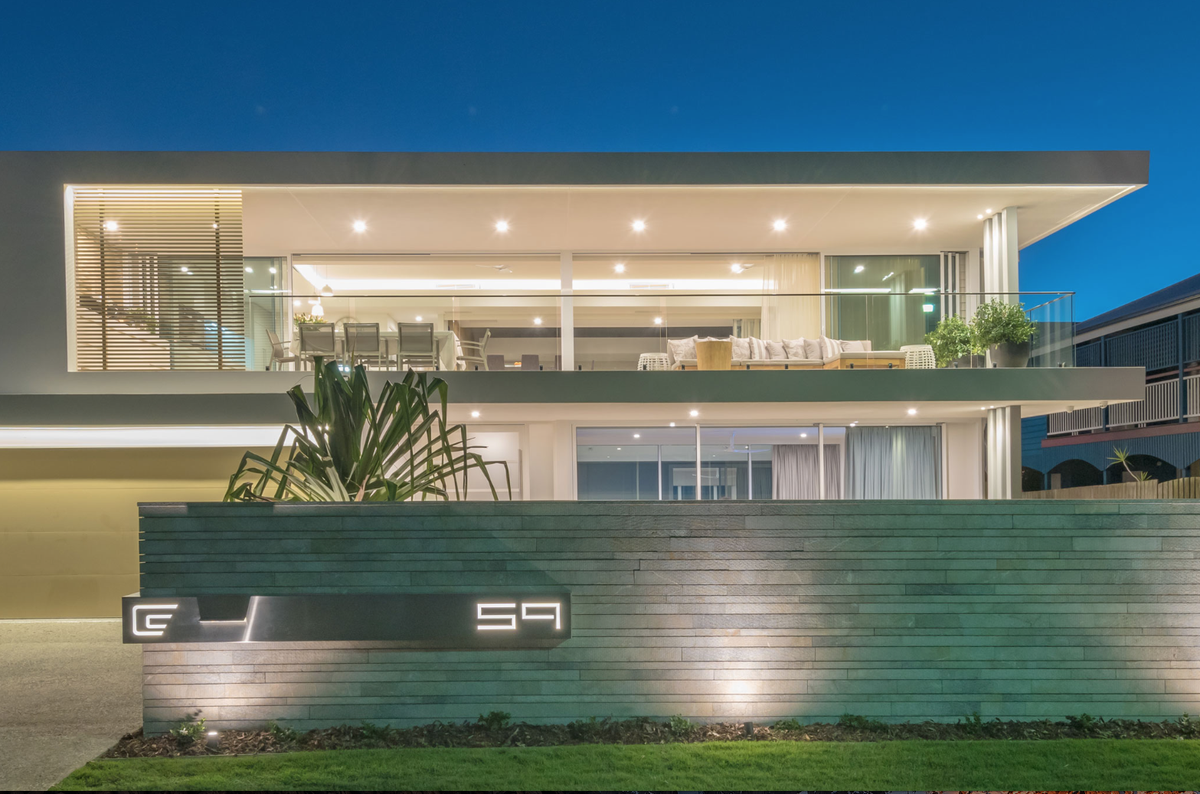