Logan City Council’s Beenleigh Town Square Project – a collaboration between Logan City Council, AECOM, MRCagney and Wilson Architects – was named the winner of the inaugural Deputy Premier’s Award for Urban Design 2017 by the Queensland Deputy Premier and Minister for Infrastructure and Planning Jackie Trad on Friday 24 March at the State Library of Queensland.

The Deputy Premier’s Award for Urban Design recognizes contemporary Queensland urban design projects of the highest quality and encourages cities, towns and communities across Queensland to strive for best practice in all projects.

“This is all about how great urban design can transform our cities and towns and recognizing the passionate people that deliver these projects,” said Trad.

In their citation, the jury said the project “was a bold and decisive re-prioritization of a six-way intersection into a transformative public place for the community. This catalyst project has created a new address to Beenleigh that reimagines the role of the central business district as a place for people. It creates new opportunities for local events such as musical performances, farmers’ markets and community gatherings.”

Commendations were awarded to Toowoomba Regional Council for the Kwong Sang Walk laneway creation project, RNA and Lendlease with Lat27 for the Brisbane Showgrounds public realm overlay project and City of Gold Coast with Cardno for the Gold Coast Landscape Character Survey.

Trad said, “This is about how density and diversity can be done well and that higher density doesn’t necessarily always mean high-rise development when it comes to housing choice.”

The Deputy Premier’s Award for Urban Design is conducted in partnership with the Australian Urban Design Awards.

The Australian Urban Design Awards is convened by the Planning Institute of Australia and organized by Architecture Media. 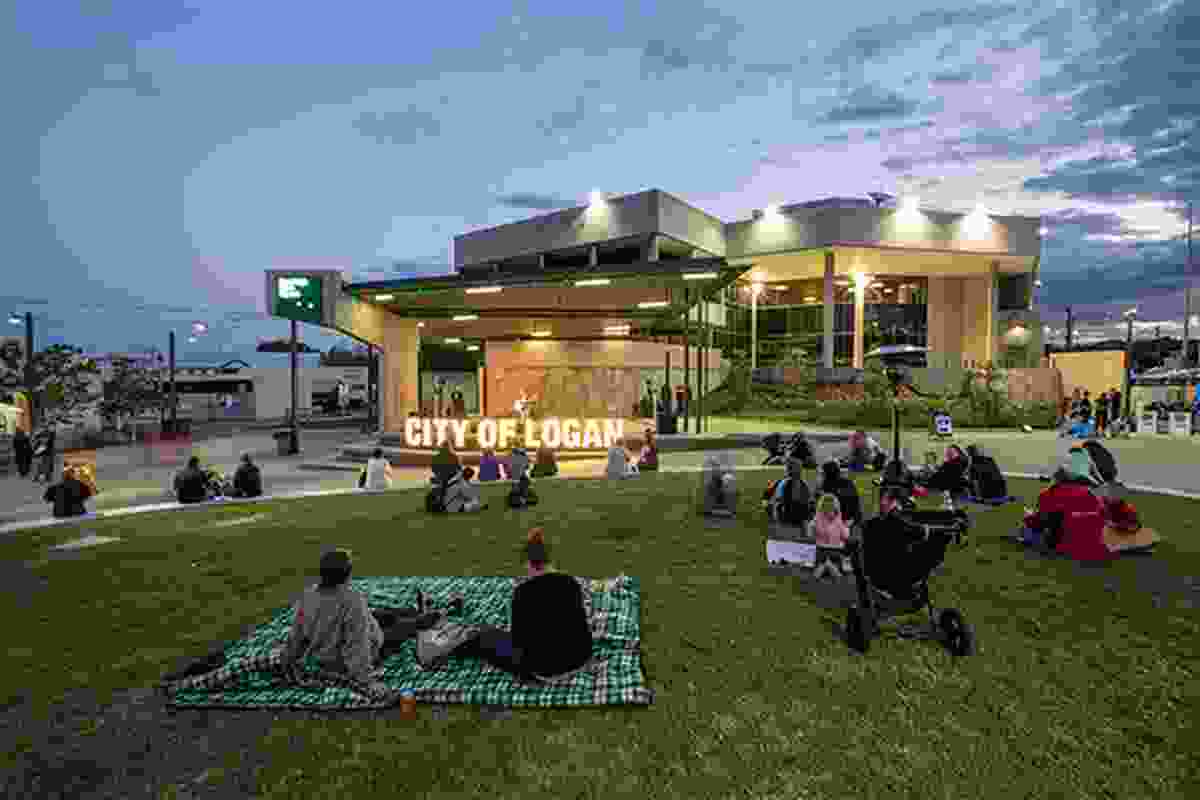