Redevelopment of Ryde civic centre pushes ahead despite serious misgivings

The City of Ryde’s $110 million Heart of Ryde civic centre project will go ahead after a construction tender was awarded despite a fracas among councillors.

Designed by Plus Architecture, the centre will deliver a four-fold increase in community facilities and include a multi-purpose community and cultural building containing a hall that can seat up to 700 people, meeting rooms, and an art gallery.

Labor mayor Jerome Laxale cast the deciding vote to give the construction tender to Taylor Construction Group, after a group of five councillors called for an extraordinary meeting to discuss deferring the project, the Sydney Morning Herald reports.

Labor councillor Peter Kim accused the mayor of pushing the project through in order to “raise his personal profile,” independent councillor Roy Maggio said the project was “way too expensive,” and Liberal councillor Jordan Lane called it a “vanity project.”

For his part, Mayor Laxale said in a statement that the project would be a key component of the city’s economic recovery in the wake of the COVID-19 crisis.

“Not only will The New Heart of Ryde be a major shot in the arm for workers, it will also address the chronic shortage of community facilities in the City of Ryde,” he said. “This once in a generation project is an investment in people and workers.

“Crucially, the New Heart of Ryde will be financially sustainable, it will not result in increased rates or a reduction in any services. Council will also retain complete ownership of the site.”

A community consultation process undertaken through 2019 found 85 percent of respondents were in favour of the centre being built.

The project has a long been in the works, with an international ideas competition held in 2015. China’s Beijing Institute of Architectural Design emerged victorious, but the proposal was later deemed financially unviable.

The existing civic centre, an International-style building designed by Leslie J. Buckland and C. Druce, which opened in 1964, will be demolished to make way for the new centre. SafeWork NSW deemed the building to be unsafe back in 2015.

Redevelopment of Ryde civic centre pushes ahead despite serious misgivings 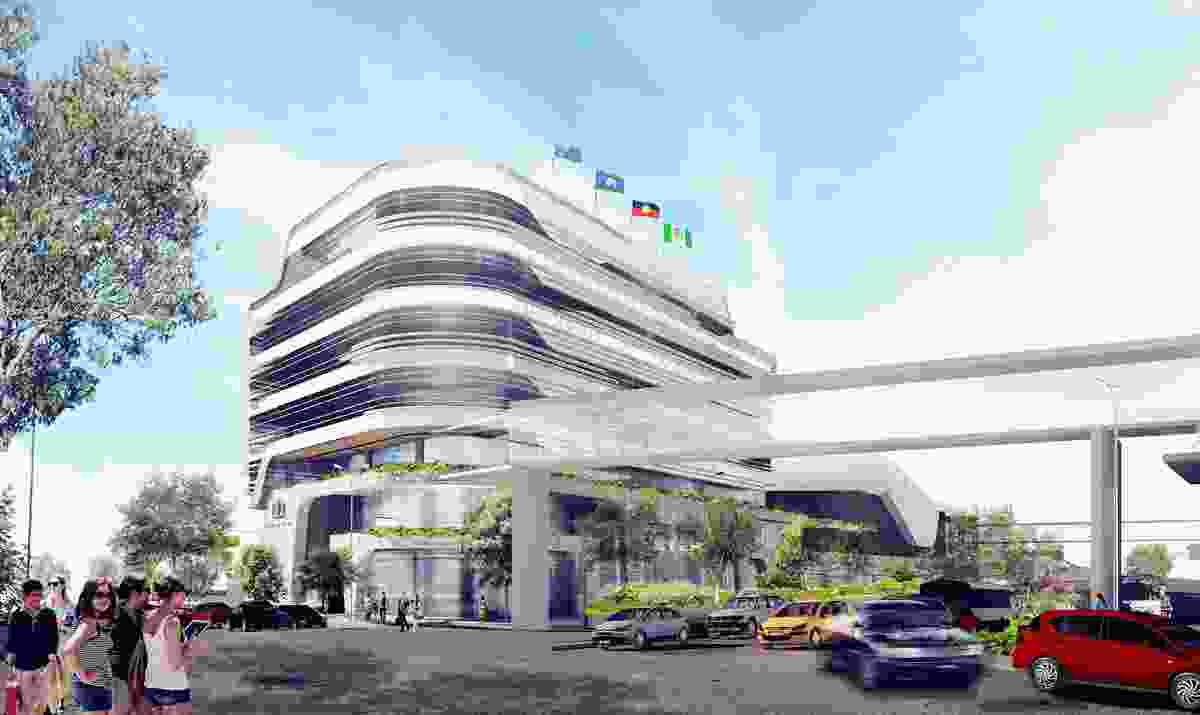 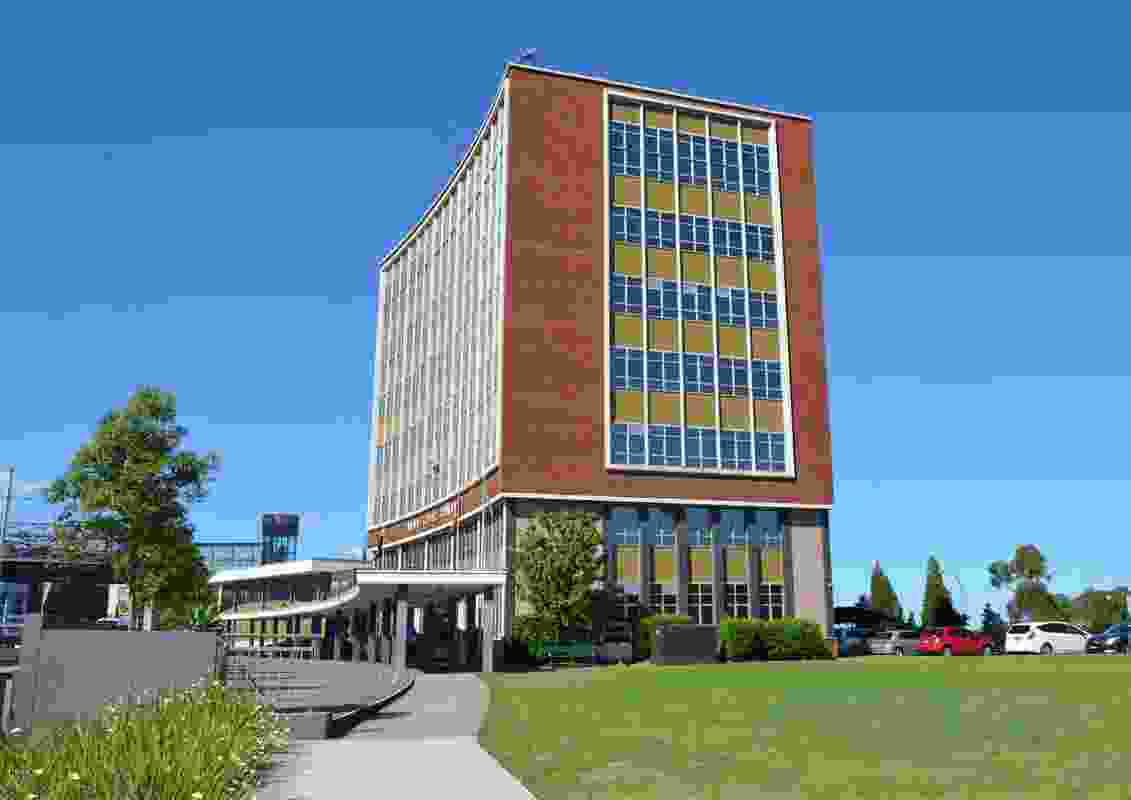 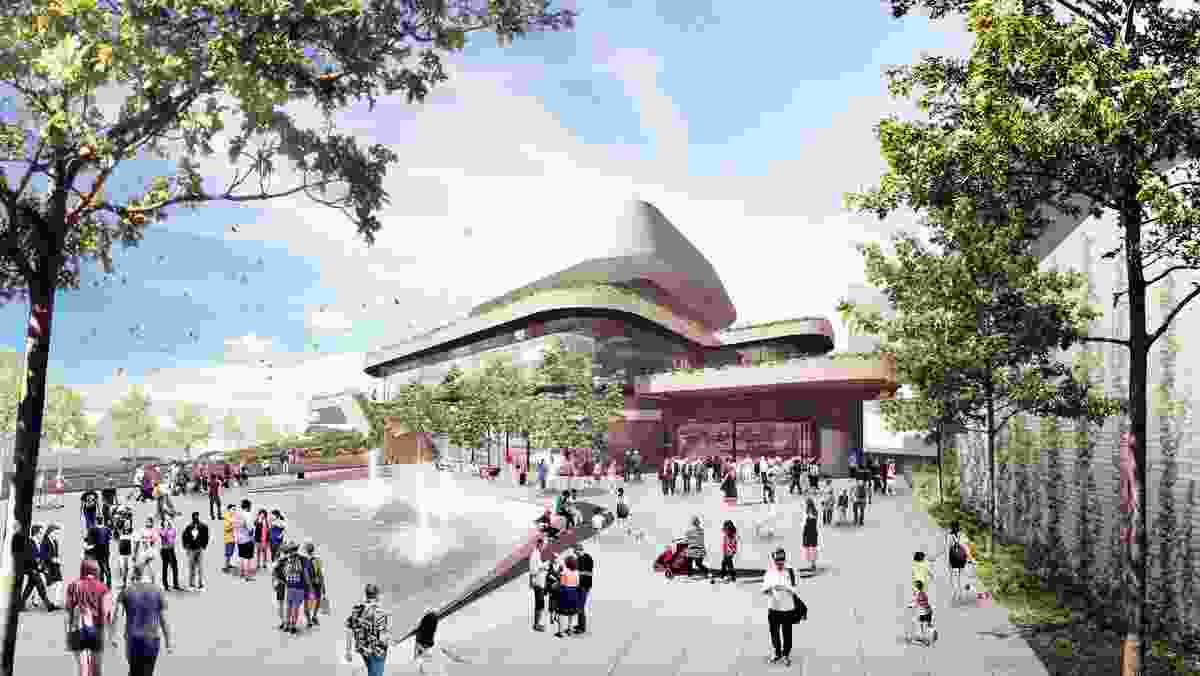 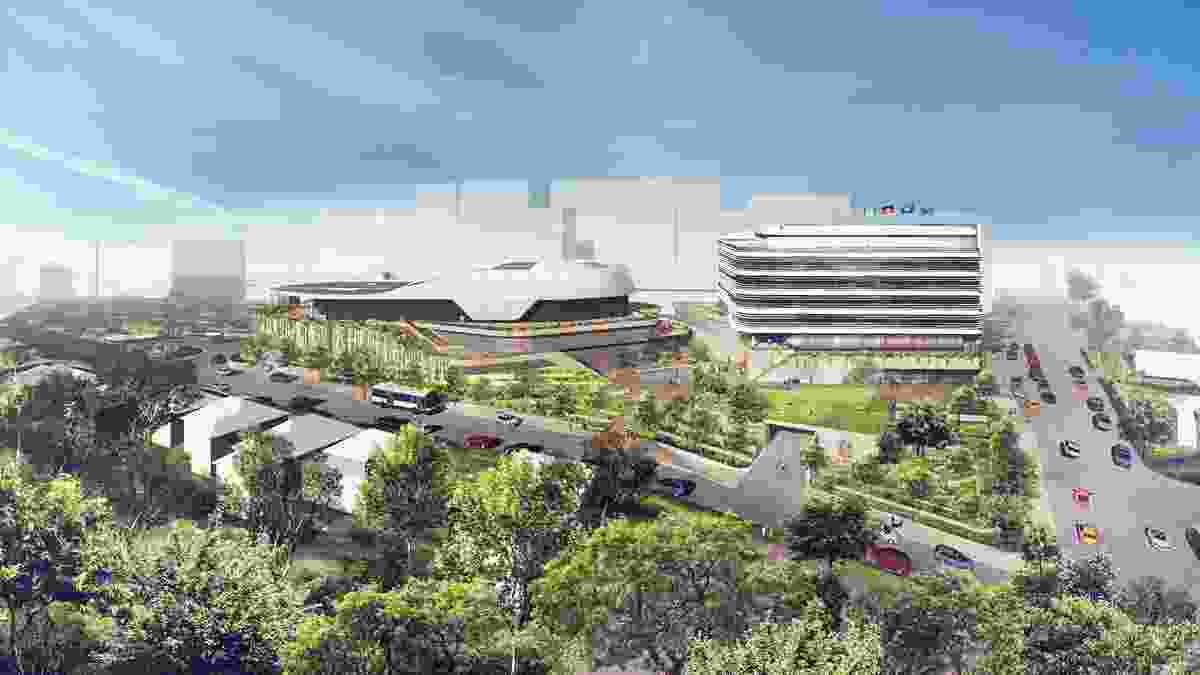