Architectural books, monographs and magazines were well represented at the 2018 AGDA Awards, organized by the Australian Graphic Design Association. The awards “recognize the best work in Australia across a wide range of disciplines,” including Architecture Australia, the national magazine of the Australian Institute of Architects published by Architecture Media. It received a distinction in the Publications category. The magazine was redesigned in 2017 by Melbourne design studio Years-Months-Days (Y-M-D).

The designers were Liz Cosentino and Steve Lees, with Shirley Abbatovi, Matt Edwards and Meg Phillips as creative directors.

The top prize in the Publications category, the Pinnacle, went to the National Gallery of Victoria’s catalogue for the 2017 Triennial, designed by Dirk Hiscock.

Among the finalists was Tom Mark Henry. – Ten Spaces, designed by Christopher Doyle and Co., which collects projects by the interior design practice. Urban Choreography, also designed by Stuart Geddes and edited by Kim Dovey, Rob Adams and Ronald Jones was another finalist. 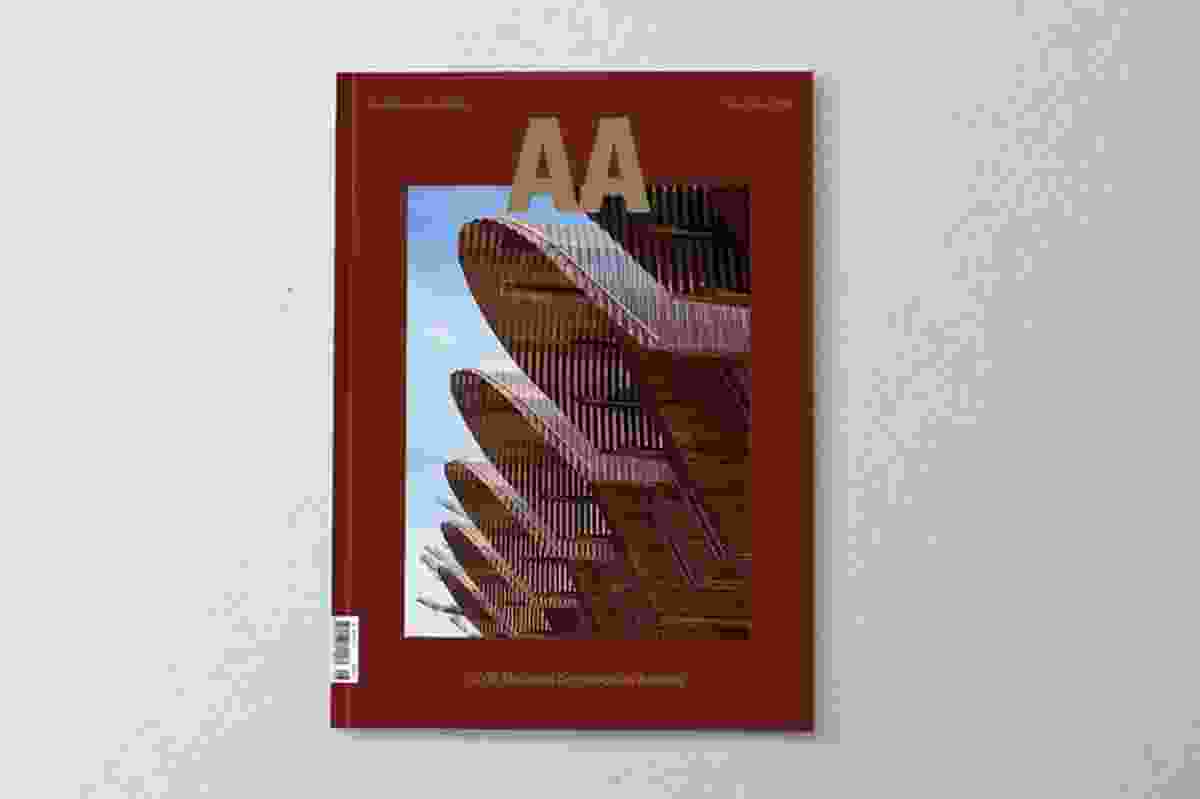 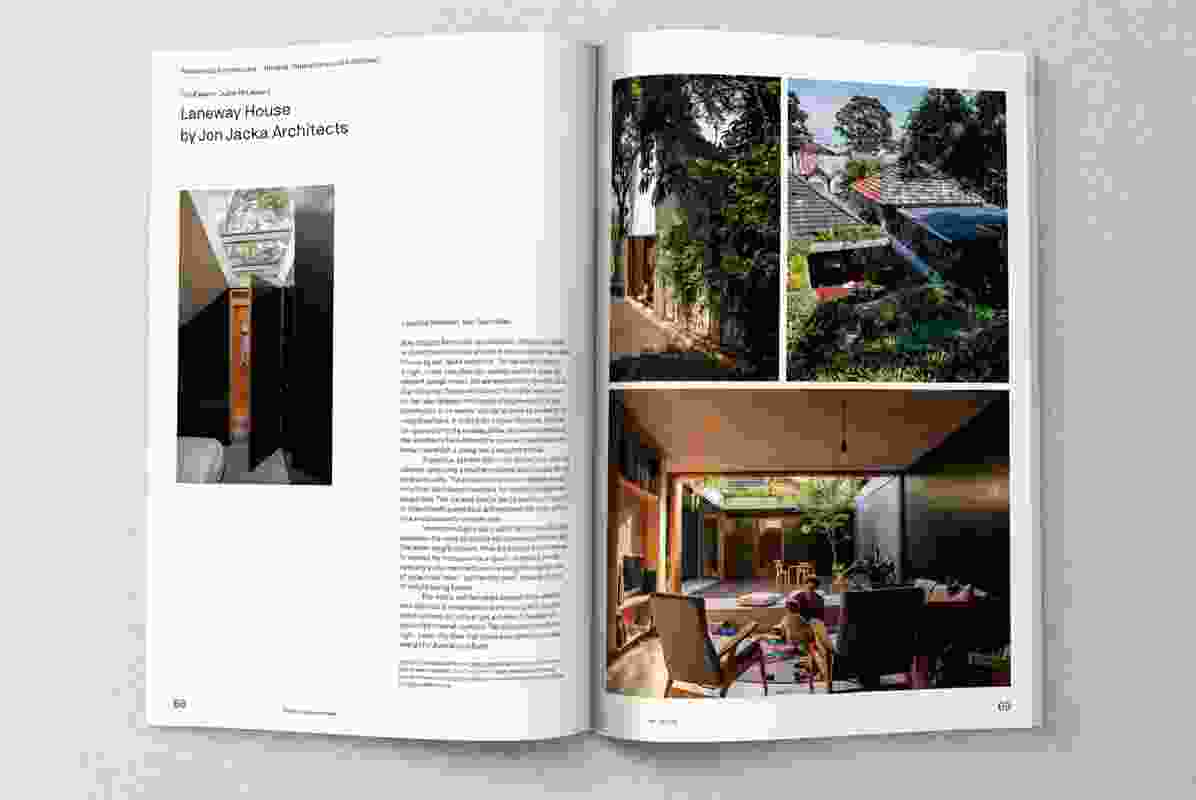