In the third in a series of essays on architecture in Regional Australia, Helen Norrie turns her eye to Hobart, one of Australia's most rapidly changing regional cities.

Hobart, Tasmania is one of Australia’s most rapidly changing regional cities, where increased external investment is presenting both challenges and opportunities. In parallel, a new statewide planning scheme has changed the goalposts for development. Intended to simplify the complexities of thirty different planning schemes, the Tasmanian Planning Scheme (TPS) has universal State Planning Provisions and Local Provision Schedules (LPSs). However, the TPS allows for projects of state significance to potentially override the LPS, raising concerns that development driven by financial imperatives might undermine the social, cultural and environmental sustainability that is central to Tasmania’s identity.

Understanding the value of councils working with the community to develop a shared future vision to reinforce identity, as well as the new Local Government Act requirement for municipal ten-year plans, in 2017 the City of Hobart undertook a community consultation process that provides an interesting model for strategic regional thinking. The six-stage process began with the council engaging research expertise to develop a conceptual understanding of city visioning, reviewing international best practice. This led to a co-design process with the council and consultants, dubbed “The20,” working together to develop the structure for community engagement.

In the second stage, more than two hundred interviews revealed a range of common themes, twenty of which were posted for discussion on the Only in Hobart website. A narrative for a “story of Hobart” was used as the foundation of a city forum in the third stage of engagement, with more than one hundred citizens working over two days to develop ideas for the city vision. A fourth stage of wider engagement included online and paper-based surveys, a children’s vision workshop with primary school students and pop-up information stalls. Stakeholder engagement formed the fifth stage, with reference groups from business, the community, the state government and major operational stakeholders. In the final stage, a community panel of forty-six community and business people drew on the ideas developed and the feedback received to draft a vision statement and major objectives. This involved two evening and two full-day sessions, which, like the two-day city forum, required a high level of commitment and engagement from participants.

The community panel presented the Hobart City Vision to the council as a roadmap for future decision-making framed around eight pillars, from sense of place and the natural environment to governance and civic involvement. The presentation was an important part of the process, signalling a handover of shared community values into the custodianship of the aldermen.

This project is particularly noteworthy, not only for the dedication and leadership demonstrated by the council, but also for the thorough involvement of the community and a clear communication strategy throughout the six-stage process. The council’s Your Say Hobart website continues to provide a portal for ongoing community input into current and pending projects. A continuing communication strategy will ensure that newly elected council members, arriving following the most recent council elections in late 2018, will engage with and honour the process in order to continue a productive and informed dialogue about the city’s future.

Read the other entries in Helen Norrie’s series on regional architecture here. 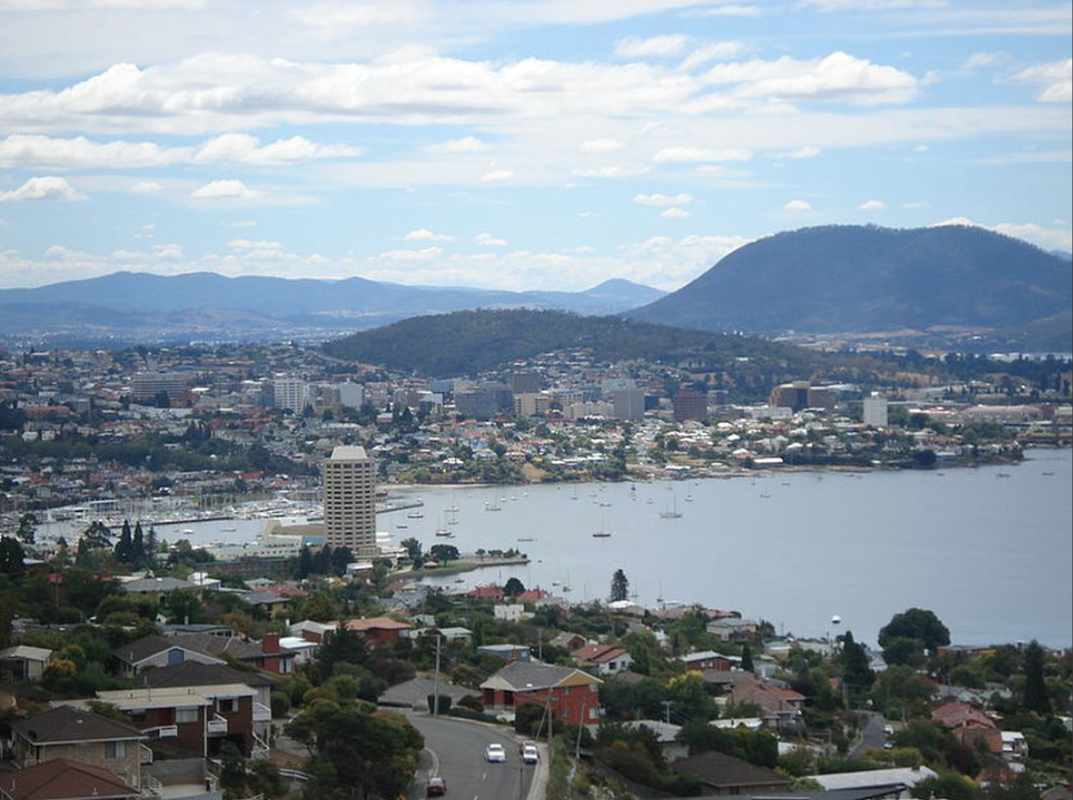