The National Gallery of Victoria has announced that registrations for its 2016 Architecture Commission Design Competition will open on Tuesday 1 December. This new annual contest invites Australian architects and designers to develop a temporary architectural work for the Grollo Equiset Garden at NGV International.

The competition follows on from the inaugural 2015 Architecture Commission by John Wardle Architects, which saw a temporary soundshell of Instagram-friendly pink polypropylene and swooping curves built in the garden.

The 2016 Architecture Commission Design Competition is seeking submissions that offer a unique response to the site, explore new propositions about architecture and design, and demonstrate innovation in material use, fabrication, sustainability and recyclability. The competition will be held in two stages. Stage One calls for high level design proposals, of which up to five will be chosen to receive an honorarium and proceed to Stage Two.

Entries close on 25 January 2016 and registrations for the 2016 Architecture Commission Design Competition can be made at citylab.com.au

The final winner will be announced in April 2016. 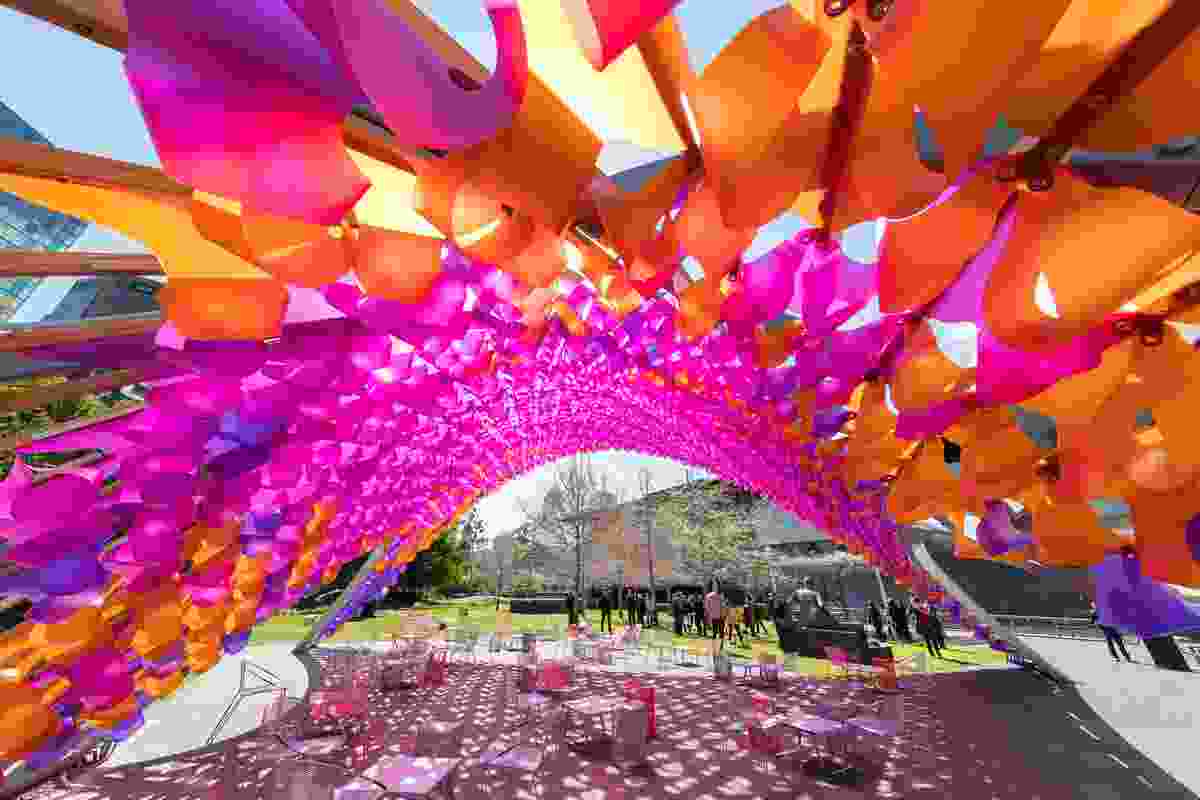